Liverpool's bid to host the Commonwealth games is officially on - The Guide Liverpool
Contact Us Advertise with The Guide Our Video Services Follow us:

Liverpool’s bid to host the Commonwealth games is officially on 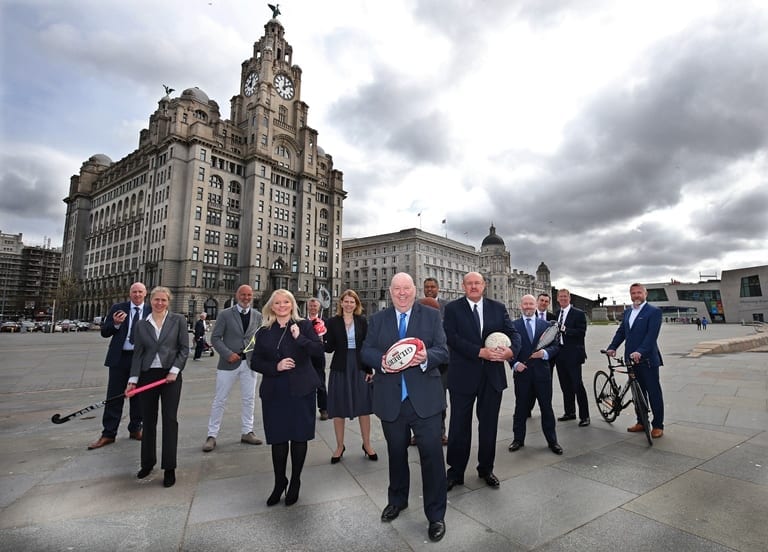 Could Liverpool host the Commonwealth Games in 2026 (or in 2022)? Well if the new Team Liverpool have anything to do with it then yes they can!

The team will be headed up by sports executive Brian Barwick who is also Chair of the Rugby Football League (RFL), Super League Europe Ltd, the National League and a member of the FA Council – will spearhead the city’s drive to secure the event in 2026, or 2022 should the UK host the Commonwealth Games following Durban’s recent withdrawal. 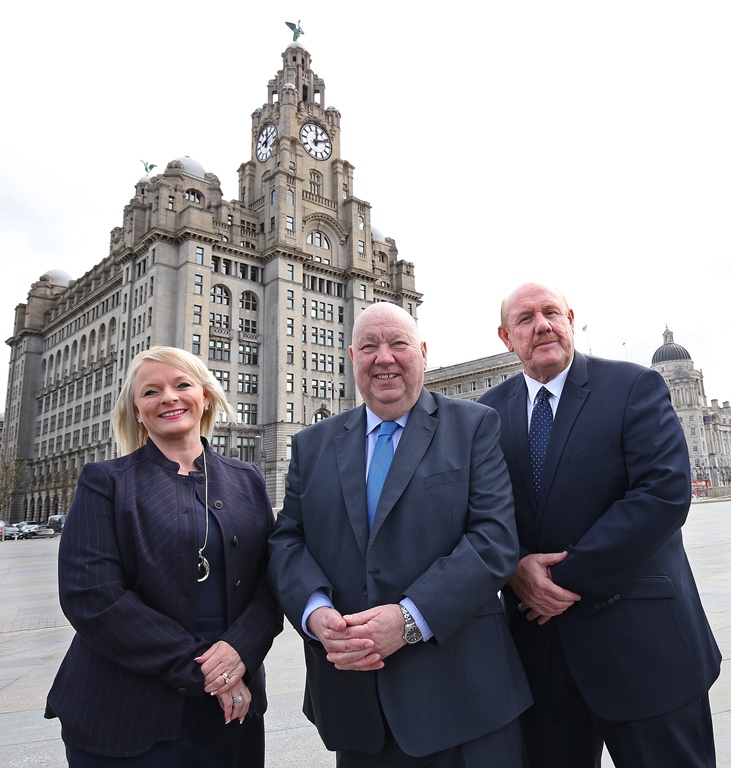 The former head of BBC Sport, controller of ITV Sport and Chief Executive of the Football Association will lead ‘Team Liverpool’ – a group of world-leading experts with an unparalleled track record in successfully bidding for major sporting events, including the Olympic Games, the Commonwealth Games and the FIFA World Cup.

READ MORE: 26 Reasons why Liverpool should host the Commonwealth Games in 2026

Brian Barwick said: “Having worked in and around sport most of my adult life, the chance to lead the work for my home city of Liverpool to host the Commonwealth Games is a huge privilege. I am delighted to be involved in this project and clear that Liverpool, with such an illustrious sports history, will make the perfect host city for the Commonwealth Games.

“I have already spent some time with the team and am very impressed with their enthusiasm and expertise.”

Mayor of Liverpool Joe Anderson said: “I am delighted that Brian Barwick has accepted my invitation to Chair the city’s bid to host the Commonwealth Games. He brings a wealth of experience both as a leader of some of the biggest sports organisations in the country and a successful career at the highest level in TV sport. 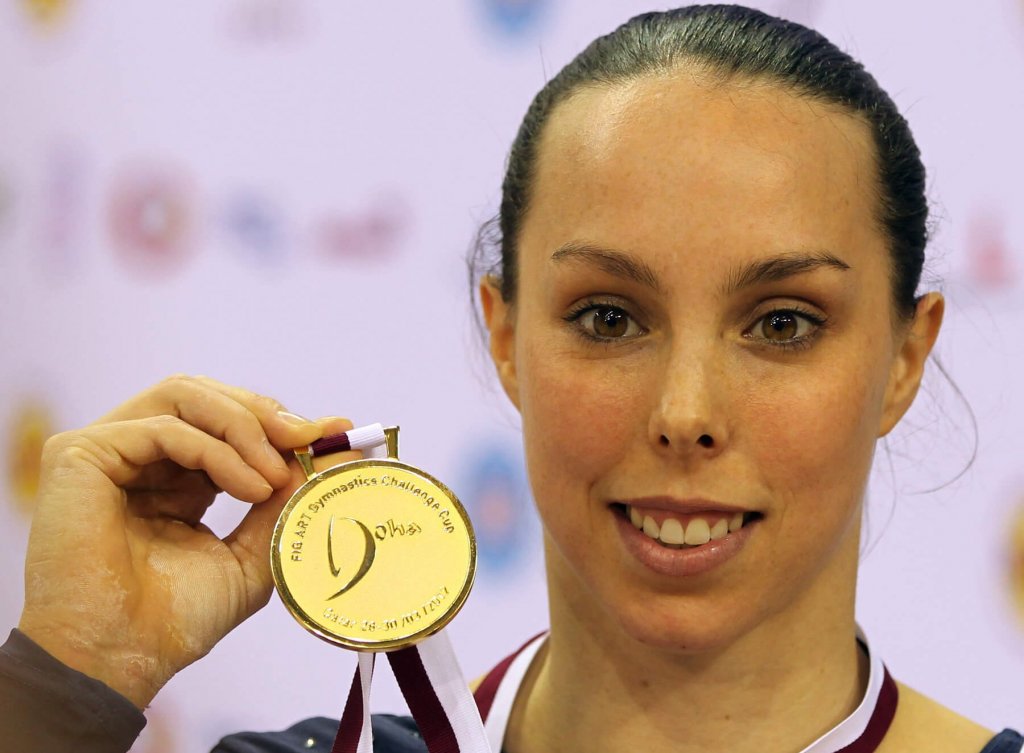 “Brian’s appointment, alongside a number of other highly respected advisors, sends out a powerful message that we are deadly serious about bidding for the games. We already have a first class reputation in putting on major events during and since our time as European Capital of Culture in 2008.  I firmly believe we have the passion, belief and the ability to win and deliver a Commonwealth Games that can make the whole country and the Commonwealth proud.

“The Commonwealth Games has the potential to be a game changer in further driving forward the city’s regeneration and renaissance, reflecting our growing confidence and attracting jobs, investment and profile that money simply can’t buy, putting us on the world map. 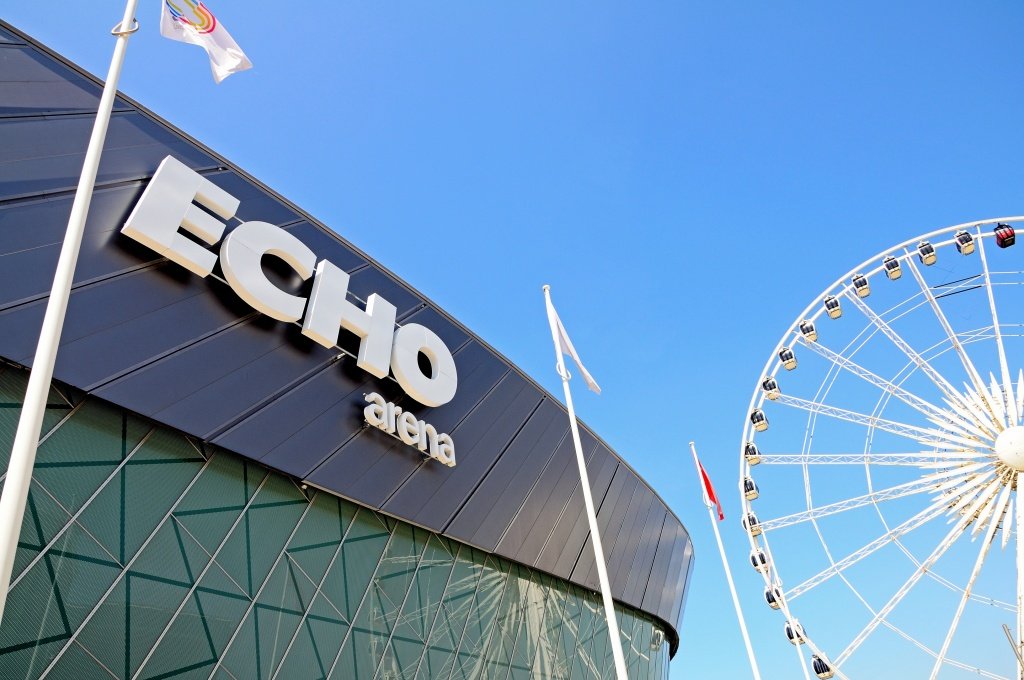 Echo Arena could be used as a backdrop

“The team of advisers now working with us is world class and over the coming months our priority is to put in place a compelling bid that will resonate with the Government, Commonwealth Games England and, ultimately, the Commonwealth Games Federation. These are exciting times for our city.”

Working with Brian and the Mayor will be one of the most prominent and respected women in sport Dr Denise Barrett-Baxendale who is a Director at Everton Football Club and an Executive Chair of Everton in the Community. Denise will be taking on the role of Deputy Chair of Liverpool’s bid. 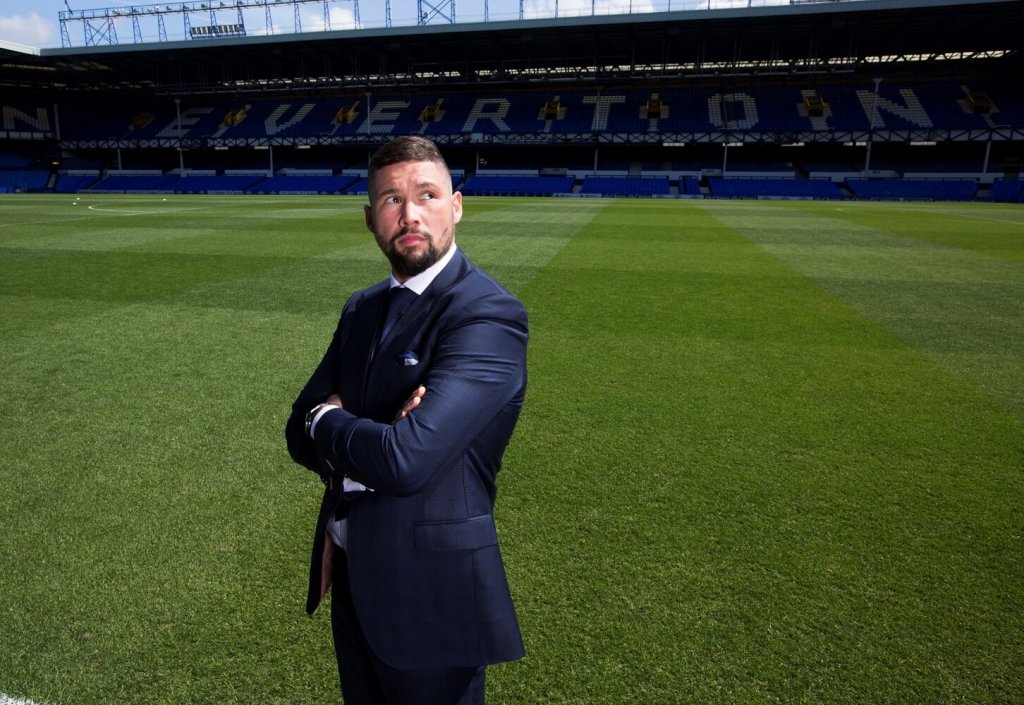 Professor Barrett-Baxendale, said: “Liverpool has proven itself time and again as a natural home for world class events. I am incredibly proud to be part of Team Liverpool, working on a Commonwealth Games bid that will engage and excite the community in sporting activity.”

The advisors who will be working on the bid are:

4 global Consulting has acted as strategic advisors to Liverpool to date, helping the City understand the expectations of the Commonwealth Games Federation by developing a road map of work to be undertaken to enable delivery of a strong and credible bid. 4global senior team members have worked extensively in the major events arena for over 25 years and have a long and successful track record of advising clients and coordinating the work of multi-disciplinary feasibility and bidding teams for Commonwealth, Olympic & Paralympic Games; Youth Olympics; European Games and Football, Cricket and Rugby World Cups.

Wilson Owens Owens (WOO) led the design of the London 2012 Olympic Games and Paralympic Games from the initial bid masterplan proposals through to the final hour of the closing ceremony. They have recently completed the event design and planning for the Rugby World Cup in 2015, and lead the design for both the Rome 2024 Olympic Bid, and the Boston 2024 USOC Bid. They are a unique firm that offers both innovated architectural design and event planning, backed by unrivalled experience in the global event industry.

Deloitte LLP who worked on the bid and delivery of the 2012 London Olympic and Paralympic Games and have supported a number of other major sporting events, including Ireland’s bid for the 2023 Rugby World Cup and Liverpool’s campaign to be a host city for the 2018 World Cup bid.

With a focus on international sports and the major event sectors, the Brand Oath team have delivered design and branding solutions to various global cities bidding to host major events such as London 2012 Olympics and Glasgow 2014 Commonwealth Games. In addition to their bid projects they also work with a number of national and international governing bodies such as Scottish Rugby, British Rowing and Azerbaijan Football Association.

An intense 3-6 month period of activity will now get underway to put together the strongest possible case for Liverpool to be the host city, looking at venues for sports events such as ACC Liverpool and the proposed new Everton FC stadium at Bramley Moore against the technical requirements set by the Commonwealth Games Federation.

A budget of up to £500,000 has been set aside for Liverpool’s bid.  If successful, Liverpool would follow Glasgow -the most recent UK city to host the Games in 2014 – which estimated the event brought in £100 million to the city’s economy.