Liverpool's business community reacts to news that restrictions will end on 19 July - The Guide Liverpool
Contact Us Advertise with The Guide Our Video Services Follow us:

Boris Johnson has announced that plans to move to step 4 on July 19 will include moving away from legal restrictions on face masks, social distancing and government advice to work from home.

Depending on the data, there will be no legal limits on social contact indoors and outdoors, and the limit on named people visiting care homes will be lifted.

All businesses will also be allowed to open with no restrictions on numbers, including in nightclubs and theatres.

The Prime Minister emphasised that there will be a move away from legal restrictions for ‘people to make their own informed decisions’.

Further information on plans for the removal of the ‘bubbles system’ in schools and the approach to the travel industry will come later this week.

Today’s announcement is intended to give businesses more time to prepare, however, these plans will not be confirmed until Monday 12 July.

Boris Johnson said the government is ‘no longer telling people that it is necessary to work from home’ and said ‘the rest is for employers and employees to work out for themselves’. 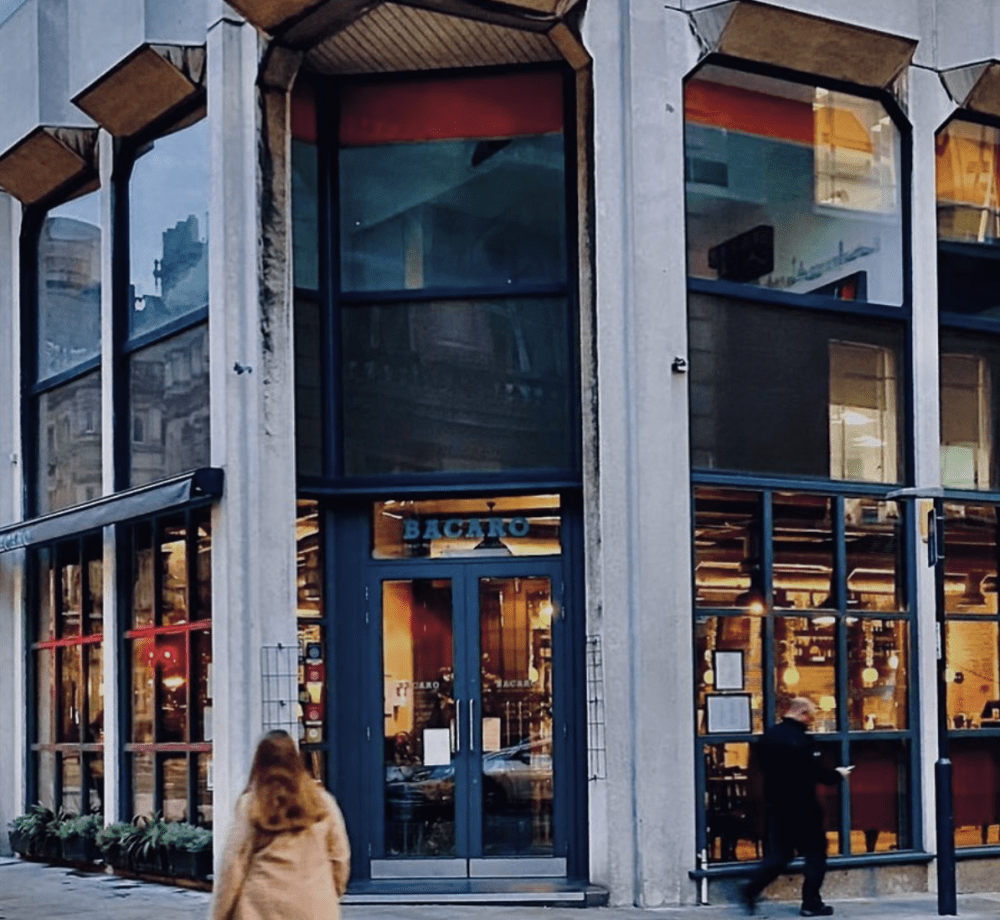 Paddy Smith, Director of Red & Blue restaurants which has venues like Bacaro on Castle street, said they will let staff decide if they want to continue wearing masks.

Despite the upcoming easing, he said they have no plans to reduce the meter distance between tables in their restaurants.

Paddy said: “I think it’s a longer process and always depends on new variants coming out. That’s the big worry.”

The Prime Minister spoke about the ‘5 point plan for living with Covid’ which included maintaining tougher border controls.

He said the government is ‘working with the travel industry’ towards removing the need for those with a double dose of the vaccine to need to isolate on return from an amber country.

However, further information on this will be available later in the week.

Head of Communications and PR at Liverpool John Lennon Airport, Robin Tudor said any relaxation of the current restrictions would be welcome news.

He said: “We were the first to be impacted by the Covid pandemic and we are probably going to be the last to come out of this.

“We’re getting very close now to the peak of the summer season and we’re going to miss the opportunity to have any sort of summer as an industry.” 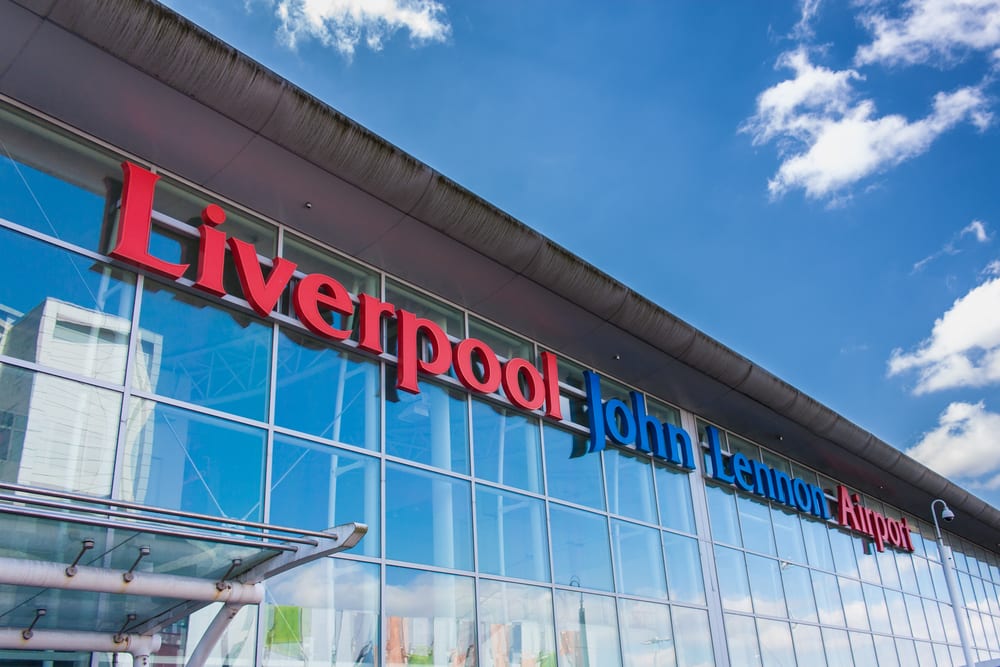 The current uncertainty is putting pressure on the travel and tourism industry in and out of Liverpool.

Robin said: “There are a lot of people who want to travel but are being put off by the quarantine, particularly in the amber list countries, that’s a big issue.

“Putting more countries from the amber list onto the green list and certainly lifting restrictions for those who have had the double jab will be helpful.”

The government said it will review the latest data before confirming whether the “four tests” for easing Covid-19 restrictions have been met.

The “four tests” include the success of the vaccine rollout and the vaccine’s effectiveness, the amount of pressure on the NHS and the level of risk of new Variants of Concern.

Bill Addy, Chief Executive Officer of Liverpool BID Company is looking forward to the easing of restrictions in the region.

He said: “We’ve lost 2 billion pounds in income and 20,000 jobs are gone. That’s why it’s so vitally important that we get back to normal.”

However, he is confident that the economy in Liverpool will be able to bounce back, with the help of our tourism industry.

Bill said: “I’m confident it will recover. It’s going to take us a couple of years to get back there, but I think we’re in a really strong position once we remove those final restrictions. 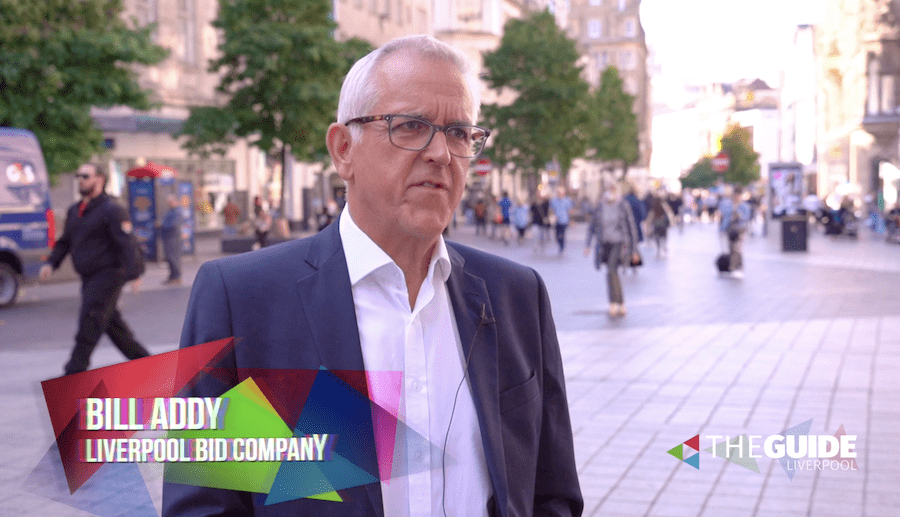 “Liverpool is a city with a strong economy but a lot of that was based on tourism, inbound as well as local tourism.

“Come and have a stay in the city centre, even if you live local!”

Latest data from the ONS estimates that 1 in 260 people have Covid-19 in England.

Despite a continued rise in cases of Covid-19, the link between hospitalisations and deaths has weakened.

Data from Public Health England shows that vaccines are highly effective against severe illness and hospitalisation from the Delta variant.

As of July 4, over 78 million vaccine doses have now been administered in the UK, and 63.4% of adults have received two doses.