Liverpool's Cruise season begins today and this year we welcome more ships than ever - The Guide Liverpool
Contact Us Advertise with The Guide Our Video Services Follow us: 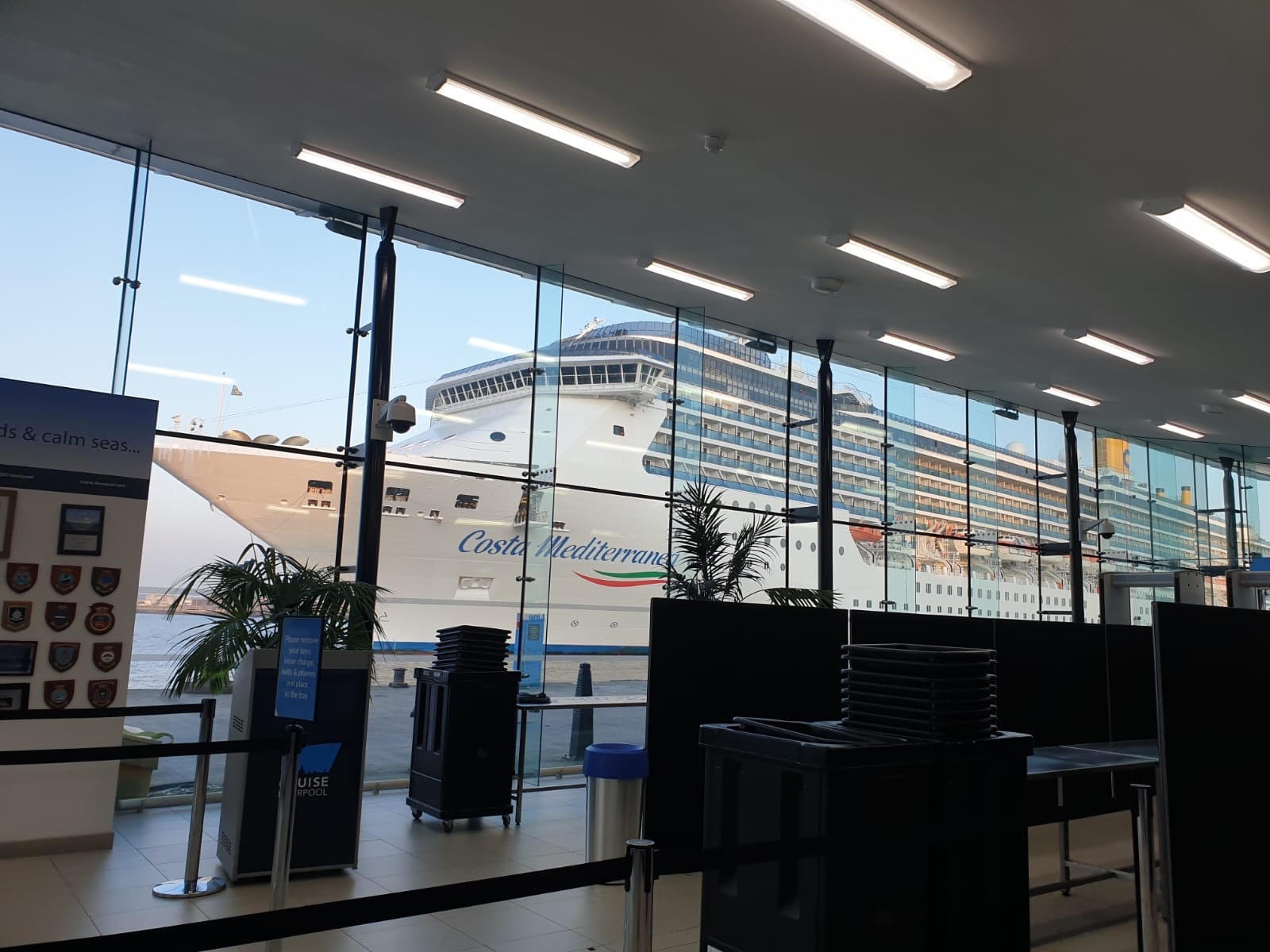 Our waterfront wouldn’t look the same now without a cruise ship sat beside it, and in 2019 we will see more than ever.

The annual cavalcade of cruise ships begins today, when luxury liner the Costa Mediterranea makes its first voyage down the Mersey.

Over the next seven months, Liverpool City Council’s multi-award winning cruise terminal will welcome a record-breaking 86 ships carrying an estimated 165,000 passengers and crew.

Now in its 12th year of operation, the cruise terminal generated more than £7m for the city’s local economy last year, this year that figure is expected to almost double to £12m.

The Costa Mediterranea is one of 11 newcomers to the terminal this season. It will be bringing more than 2,000 passengers to Liverpool en route from Dublin to Belfast.

MORE: Watch all of our highlights from the Randox Health Grand National 2019

MORE: Have a look at Liverpool’s brand new Cruise Terminal

The ship docked at 7.30am this morning, with a Liverpool Town Crier welcoming passengers onto dry land at 8am.

Later in the day (4pm) Lord Mayor of Liverpool Cllr Christine Banks will exchange ceremonial plaques with the ship’s captain before it is waved off at 6pm.

Other inaugural visits to Liverpool this year will come from Celebrity Reflection, the Viking Jupiter and the Norwegian Spirit, which will visit three times.

Other highlights of the season include the arrival of two Cunard ships throughout the season – Queen Victoria on 12 June and August 19 and Queen Mary 2 on 16 July.

The Disney Magic cruise liner will make its fifth return journey to the city on 13 September.