Albert Dock Liverpool is excited to announce details of a brand new music festival for Liverpool – Folk Festival on the Dock on August 26-29 – showcasing the very best in folk, acoustic and roots music – and is calling on local talent to get involved! 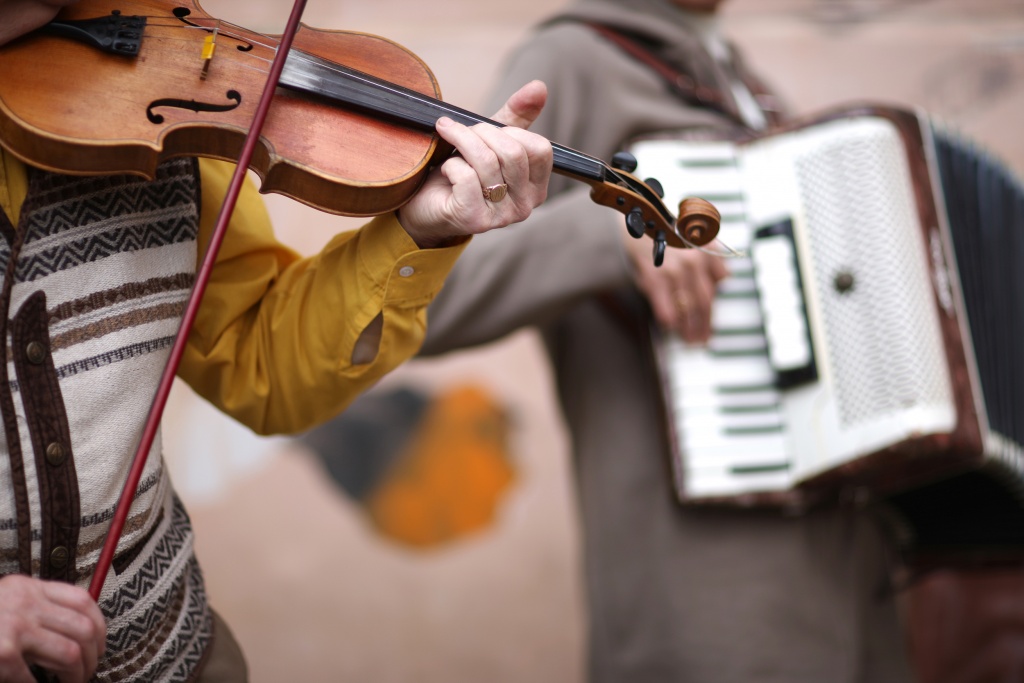 Albert Dock is now calling on artists and promoters that fall within the folk, acoustic and roots genre to get in touch and join the party – from buskers, choirs, and dancers to percussion bands and spoken word performers. Canal boat owners and artisan food and contemporary hand-craft merchants are also urged to get in touch, while volunteers to help with the operations are also called upon.

“From big, established names to unknown artists looking to build their careers, Folk Festival on the Dock is open to everyone to get involved and make this the summer party to remember”

“Folk Festival on the Dock will be a fantastic celebration of live music, with a stunning backdrop, and I’m sure it will prove to be very popular with performers and visitors alike.”

As Liverpool is the spiritual home of shanty music, the celebrated Liverpool Shanty Festival will now grow further under the umbrella of Folk Festival on the Dock and international shanty artists are welcome with open arms.

Folk Festival on the Dock will also include a unique choral event on Sunday, August 28, 2016, with up to 20 established choirs performing alongside a newly formed Albert Dock Community Choir, to sing a brand new song that has been specially commissioned to celebrate Liverpool’s heritage. Those interested in joining our choir will need to be available for rehearsals every Friday during August.

Canal & River Trust, which manages the waterspace, is also inviting boat owners to the Dock to join the event. 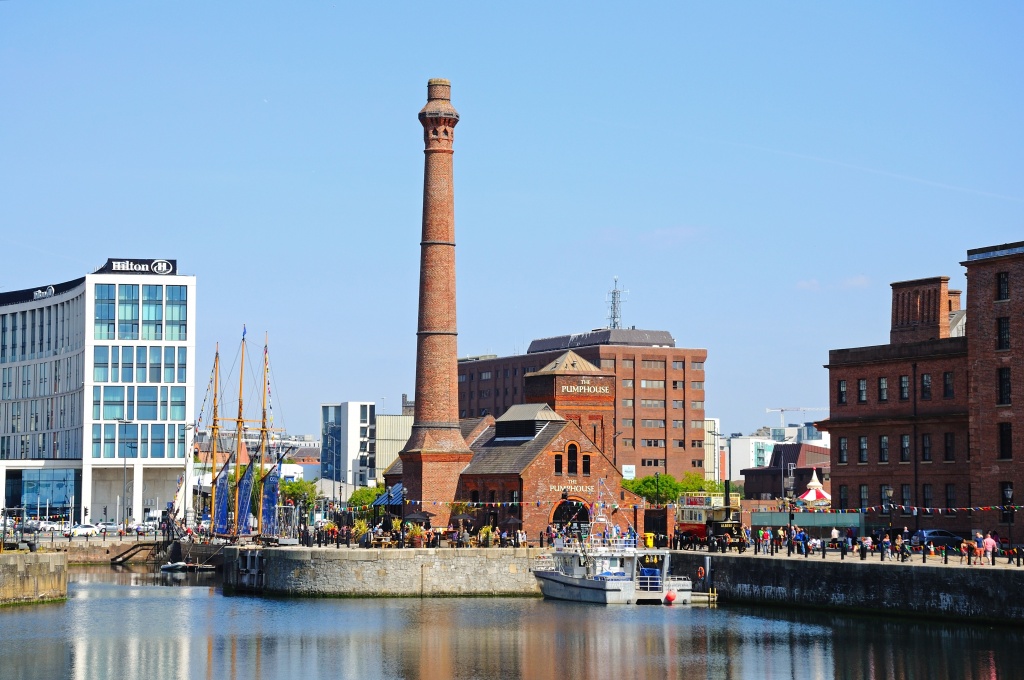 Folk Festival on the Dock is produced by Martin and Marina Blore of Fit the Bill, who have vast experience of delivering West End shows and large-scale productions for Thorpe Park, Warwick Castle, Southbank Centre and Buckingham Palace. Promoters and curators for the event already include Shanty UK, Liverpool Acoustic, Bido Lito! and Tate Liverpool.

For more information on this and all other upcoming events at Albert Dock, please visit www.albertdock.com. Join us on Twitter – @theAlbertDock #FolkDock16