Liverpool's LGBT+ Festival, Homotopia is back for 2018 - The Guide Liverpool
Contact Us Advertise with The Guide Our Video Services Follow us:

Liverpool’s LGBT+ Festival, Homotopia is back for 2018 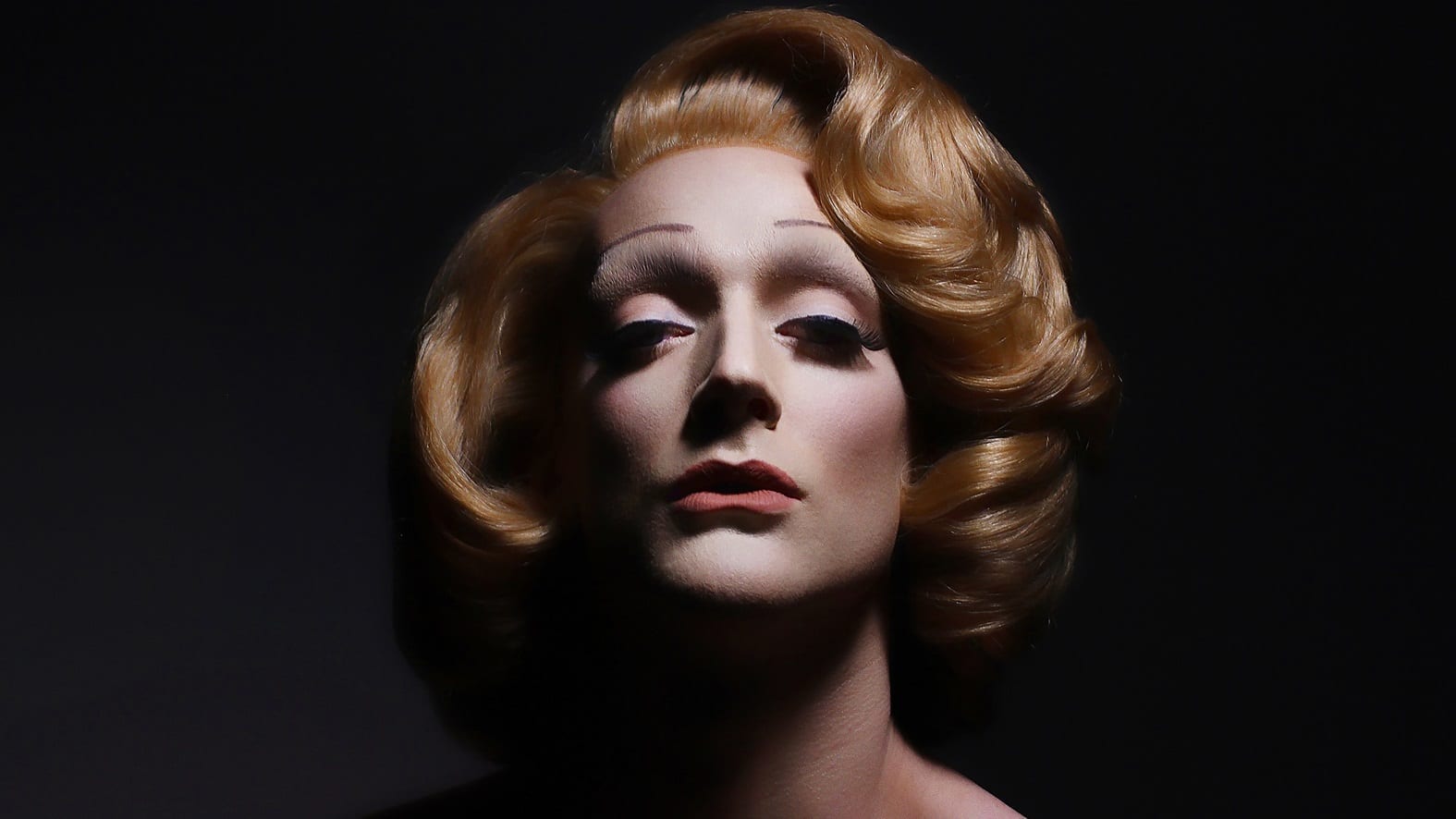 Home › Events › Liverpool’s LGBT+ Festival, Homotopia is back for 2018

The count down to Homotopia 2018 is just a fortnight away and final preparations are being made for this year’s fabulous festival.

The festival, now in its 15th year, is an annual celebration of local, national and international LGBT+ arts and culture.

This year’s Homotopia runs from Friday 2 November – Saturday 1 December with a programme bursting with exciting and eclectic events and appearances at venues across Liverpool.

“But the theme also reflects the fact people thought Homotopia was having a bit of a hard time. Yet here we are, with a programme as big and bad as ever – in fact Homotopia isn’t just surviving, it’s thriving.

Theatre, music, visual art, contemporary dance, debate, youth and community participation, heritage and film all form part of the diverse programme from one of the key cultural festivals in the region.

The month-long extravaganza kicks off on Friday 2 November with the Homotopia Festival Launch Party. The free event at Hinterlands will include entertainment from House of Suarez and Ashleigh Owen, as well as top DJs including a set from She Drew the Gun front woman Louisa Roach to keep guests dancing until the early hours.

Highlights for 2018 include Dietrich: Natural Duty, with the one-(wo)man show coming to Unity Theatre on Tuesday 6 November direct from Edinburgh Fringe. It promises an intoxicating mixture of theatre, cabaret and drag revealing the life of the legend Marlene Dietrich. 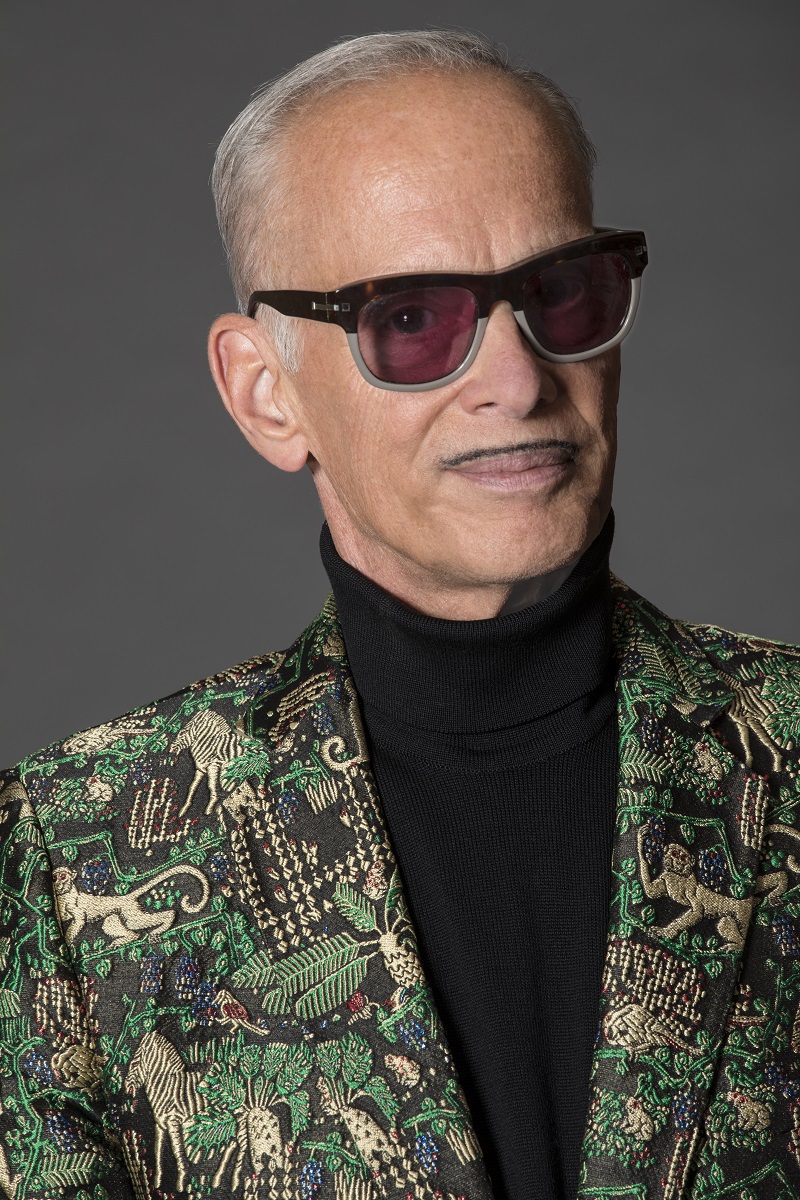 The Unity Theatre is also the place to be on Wednesday 7 November when the immersive show Rent Party pays a visit. Winning a string of five star reviews this part-show, part-party is inspired by the 1920s Harlem Renaissance rent parties.

Staying on the other side of the Atlantic, there is a return to the festival for maverick American writer, director, photographer and outrageous raconteur John Waters who appears at the Philharmonic Hall on Saturday 10 November with This Filthy World.

Waters previously entertained a packed audience at the Hope Street landmark in 2013, and his one-man show elevates all that is trashy in life in to a call to arms to ‘filth followers’ everywhere.

Ahead of his appearance, on Friday 9 November, Liverpool’s only queer cabaret night EAT ME will pay homage to the ‘Sultan of Sleaze’ at EAT ME#TO: A Commiseration of John Waters: A Life in Bad Taste, a three-course drag dinner cabaret extravaganza at District in the Baltic Quarter.

Artist and ‘forward facing fatso’ Scottee presents Fat Blokes at the Unity Theatre on Saturday 17 November. The dance show, made in collaboration with renowned British choreographer Lea Anderson, is about flab, double chins….and getting your kit off in public.

LGBT+ activist and performance artist Travis Alabanza, one of the UK’s prominent trans voices, presents Burgerz – a powerful piece of theatre exploring the way trans people are seen in society and dissected in public. The show comes to the Hope Street Theatre on Sunday 18 November. 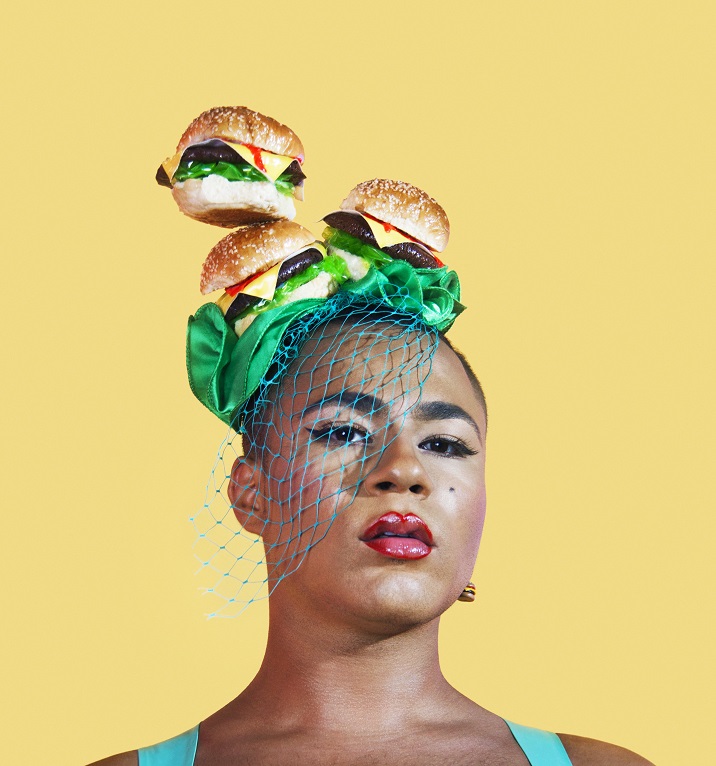 Meanwhile Ru Paul’s Drag Race favourite Jinkx Monsoon is joined by lyrical genius Major Scales to perform The Ginger Snapped at the Epstein Theatre on Wednesday 21 November, with music and mental health colliding in a witty, biting look at the dark side of Drag fame.

The pair will showcase music from their new album. However, Jinkx worries that her best years are behind her and in order to avoid a breakdown of diva proportions Major must act as both pianist and therapist to the Manic Miss Monsoon.

Other festival highlights include Queercentric Music Night at District on Thursday 22 November, where Liverpool Queer Collective present a night of sumptuous music and spoken word from LGBT+ musicians and artists.

And Homotopia will be supporting a World AIDS Day Vigil taking place in the Concert Room at St George’s Hall on Saturday 1 December; featuring speeches, poetry recitals and moments of remembrance for those who have lost their lives from HIV.

More information can be found on the website and full event listings are below www.homotopia.net

Eat Me #10: A Commiseration of John Waters