Liverpool's Mayor Joe Anderson on why the city's response to the virus has been so inspiring - The Guide Liverpool
Contact Us Advertise with The Guide Our Video Services Follow us:

Mayor of Liverpool Joe Anderson says the kindness and selflessness shown in the city during the coronavirus crisis has been a real inspiration.

And, he says, it’s that renewed and strengthened sense of community spirit which will help us to recover.

“It’s what’s kept us going over the last seven weeks and it’ll keep us going even longer because we know we’ll come through it,” he added.

“When anybody is in tough times, the people of Liverpool come out in their droves and support them. We rally in a crisis, that’s what we’ve always done and that’s what we’re doing now, and it’s been so inspiring to see.” 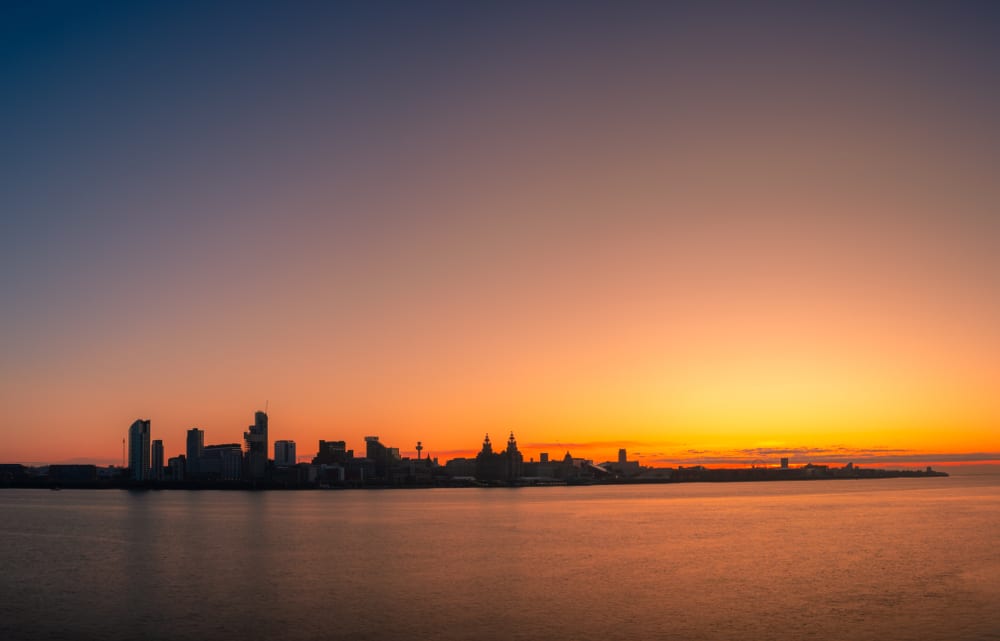 Mayor Anderson revealed last week that the city is facing the possibility of bankruptcy because of a severe shortfall in government Covid-19 financial help. The council estimates the pandemic has already cost it £78million, due to additional emergency support for vulnerable people and loss of income from sources such as car parks leisure centres and business rates, while government funding only covered £34million.

But the Mayor says the incredible reaction of volunteer groups, and the generosity of individuals, has been uplifting even in the toughest of times.

You can choose from over 400 businesses in our Liverpool Delivery Directory. ? Thanks to @IndpndtLiv/ @LpoolBIDCompany for your support. Choose your next dish here
?https://t.co/1UV1PeQAoA pic.twitter.com/3pCQ8u7l6F

“There are many, many things happening in this city that are hugely positive – you only have look at the number of volunteers that we got when I made an appeal, it touched 3,000, and that was amazing.

“We’ve got school hubs, we’ve got free school meals vouchers out there supporting families and we’ve got all kinds of different projects going on; places like The Florrie in the Dingle, The Joseph Lappin Centre in Old Swan and the Kirkdale Boxing Club, all making a real impact in our communities. 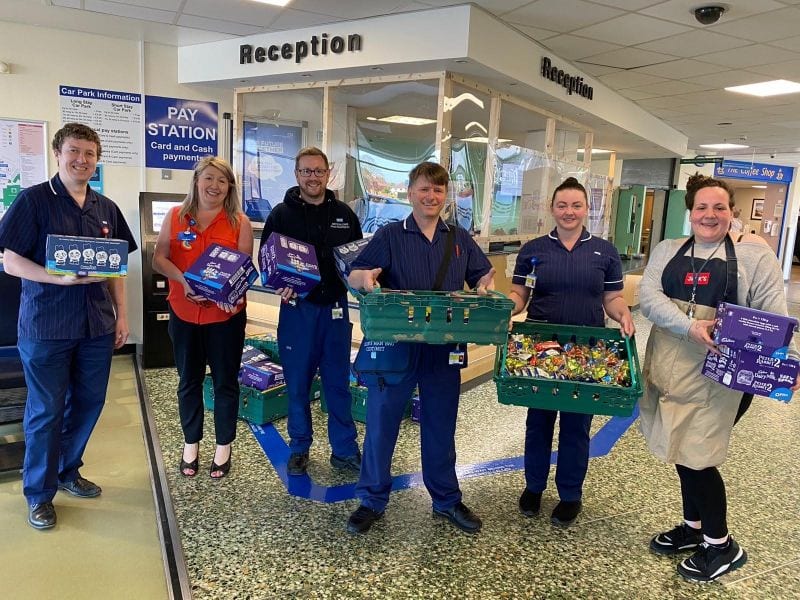 “The response from the volunteer sector in our city has been absolutely massive but it comes down to everybody doing their bit, whether it’s the post men and women, retail staff in supermarkets, delivery drivers, bus and train drivers, the council staff, and NHS workers and care workers. Everyone has played their part.”

Mayor Anderson says it’s Liverpool’s next door neighbours who are among the unsung heroes of the crisis. 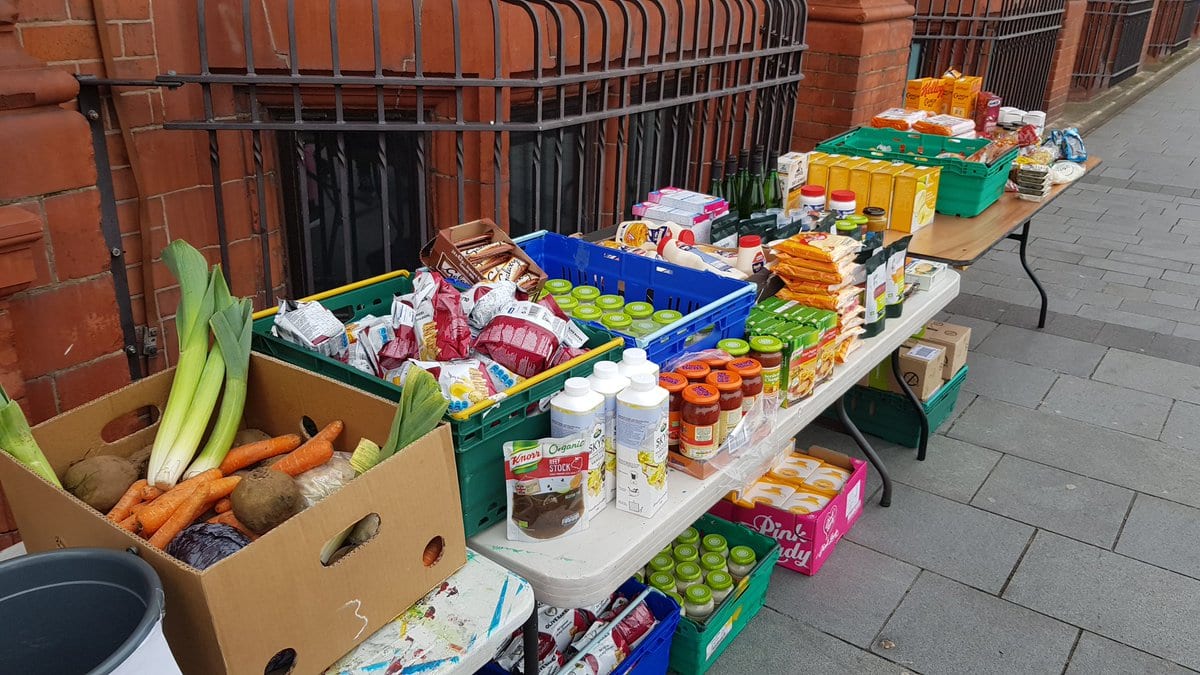 “Personal generosity and kindness have played a big part in the response, without a doubt, and a lot of it goes unnoticed and unpromoted. 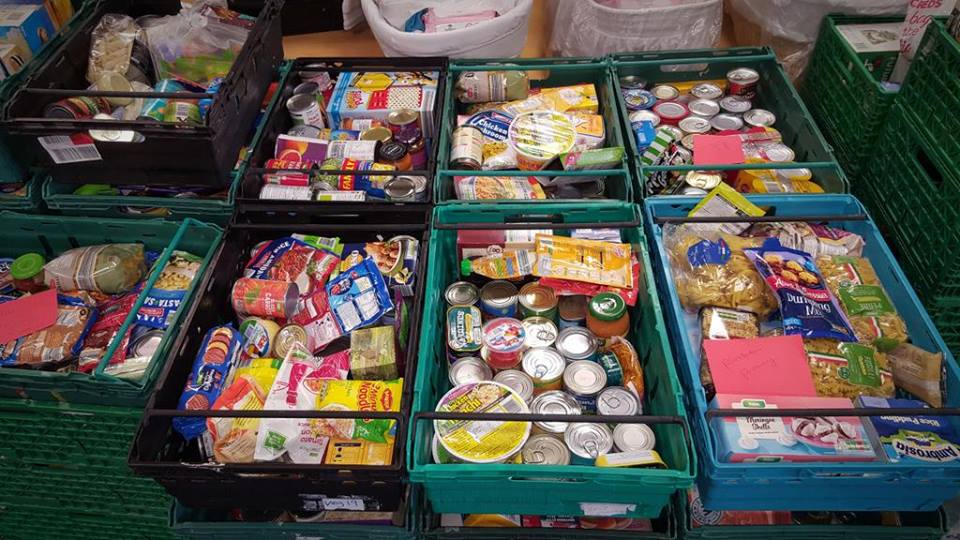 “It’s that sort of spirit that gives you so much heart, knowing people are doing what they can for each other. I know people are talking about the wartime spirit, but to me it’s just community spirit and we do that better in Liverpool than anywhere.

“Hopefully what will come out of this is that people will keep those friendships and relationships because we’ve all realised how important they are. If it means we’ve got stronger communities and more resilient neighbourhoods because people care more for each other then that’s a bonus.

“Hopefully what will come out of this is that people will keep those friendships and relationships because we’ve all realised how important they are. If it means we’ve got stronger communities and more resilient neighbourhoods because people care more for each other then that’s a bonus.

“It doesn’t take away from the fact that so many people are grieving, including people I know very closely, and it’s important that we remember that, but it’s something positive we can take from this.”

Mayor Anderson says the way the city has supported the Hillsborough families for more than 30 years shows its determination to help others and stand up in the face of adversity.

“We never give in, it’s the Scouse spirit – we don’t suffer fools gladly, we hate injustice, and we have this doggedness to keep fighting.

“The Office of National Statistics has just shown that austerity is linked to coronavirus deaths, and in Liverpool we’ve been bludgeoned over the last 10 years by austerity. But this city will never kowtow to anybody or anything, whether it’s a disease or whatever comes at us.

“You can almost feel it and touch it, the spirit of this city during this time, and that’s what makes me so proud.”

Our Delivery Directory is open and you can choose your order here. To be featured email [email protected]theguideliverpool.com.