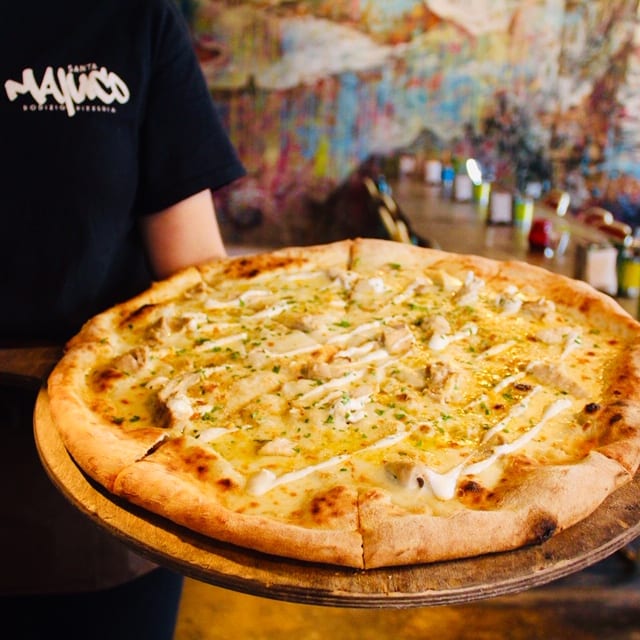 One of our favourite Liverpool bands MiC Lowry are set to release their newest single Tesla, which is a collaboration with producer Diztortion presenting a brand new sound for the group.

Having toured with Justin Bieber and hitting over 90 million streams across all platforms – Tesla will see the boys return with a bang ahead of their 8-date European tour.

They play Arts Club on Seel Street on Saturday 10th November this year and you can book your tickets now here.

Hailing from right here in Liverpool, the 5-piece first came together back in 2012 under the guidance of youth arts training centre ‘Positive Impact’, and bonded over their love for vintage R&B pioneers such as Marvin Gaye and Boyz II Men, as well as the modern day R&B figure heads Frank Ocean and Miguel.

Using YouTube as a platform, the group grew in popularity for their harmonic mash ups of popular songs and after going viral they soon found the right time to begin introducing themselves as a group writing and recording their own original songs, with their debut EP ‘The Show’ peaking at #1 on the iTunes R&B chart.

Receiving shout outs from the likes of Ella Mai, Little Mix, WSTRN, Krept & Konan and Radio 1Xtra’s DJ Target who described the five some as “The next big thing to come out of the UK”, and support from publications such as Billboard, Clash and Notion Magazine, MiC Lowry are in good stead to present a fresh sound that reflects their current position as artists.

Their newest single Tesla came about when the group were in the same studio complex as  producer Diztortion – after hearing a beat that they loved, the boys decided to go in for a jam and by the end of the day, the single was completed.