In 12 years in the music business, Liverpool singer Kris James has racked up record sales in the millions. He’s toured America, recorded and performed all over the world as part of a boyband.

But despite the platinum disc on his wall, the 30-year-old from Kirkby spent most of his early career being pop’s nearly man.

Even now, with his three most recent solo singles all making the top 40, and top 10 in Europe, he’s the first to admit he’s not quite a household name. Not yet, at least.

Covid meant plans to tour off the back of the singles had to be delayed, but with his self-titled debut solo album just out, all that’s about to change.

“Collectively I reckon I’ve sold over 3 million singles across my career, that’s a conservative guess, but no-one’s heard of me,” he laughs. “Hopefully they’re about to get to know all about me.”

Kris began his professional singing career as an 18-year-old, plucked for potential stardom when he was studying music at college in Southport.

MORE - Festive food, wreath making, a brass band and more for The Watering Can this Christmas

He was whisked off to London with high hopes, and a band was formed around him, but then after two years he faced the first of what was about to become a familiar pattern of setbacks.

“I was dropped so I ended up back home, knocking on my mum’s door!” he remembers. “Mum’s house in Melling has always been my base – I’ve probably been in about six projects before I got into my last band which was The Scheme and every time it’s ended with the dreaded knock.

“After the first four failed projects I went back to work in Huyton for Barclays because I’d had enough, I’d tried and tried and it seemed as though it just wasn’t going to happen.

“Then a lady reached out and said she’d seen me on MySpace and invited me to go to London. I went back, did an interview with a rockabilly band called The Jaybirds who were signed to Decca and Universal, and joined them. Again, we did a year and a half and got dropped.” 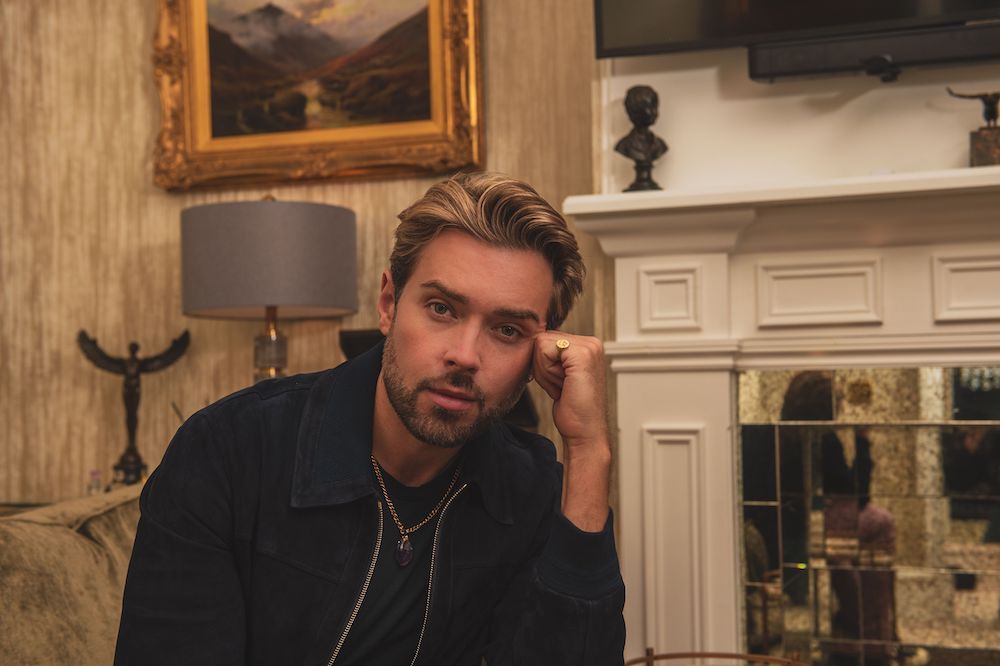 Back in Liverpool, Kris decided to focus on his own music, partnering with my long-time friend and songwriting collaborator, former The Christians guitarist Stewart Boyle.

He was on the verge of launching his solo career, signed by Sandi Thom and her then partner American blues star Joe Bonamassa, when a friend told him about an opportunity to join boyband The Scheme. One member had quit and they were looking for a replacement.

“I went and it was amazing, I did seven years with The Scheme, travelling all over the world. We recorded an album in Minneapolis with the guy who did the Jonas Brothers stuff, we toured America and did American TV.

“But then at the end of our last three-and-a-half-month tour there, we in the airport lounge when the pianist said he’d met a girl and he was leaving the band. We never heard from him again, the label didn’t want to replace him and they released us from our contract.

“So I was fired again, but I went back to the label and asked if we could just do the song which I’d written which I knew was going to be a hit. They agreed, I rerecorded it and it went to 23 in the charts. From that I was able to do the album.”

In fact, Kris had the album all ready to go when Covid hit and it got put on hold.

“My manager said there was no point releasing it if we couldn’t tour, and everything live was being cancelled, so it ended up being shelved until now,” he explains.

Now the debut solo album is finally out and Kris can finally look forward to getting in front of audiences again, under his own name this time. 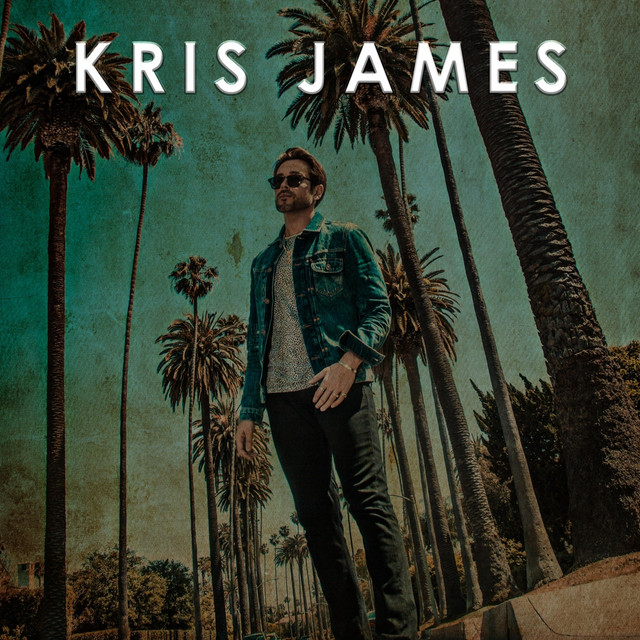 He’s pencilled to support lots of big artist tours next year, and festival dates will keep him booked up until 2023. He’s also started working on a second album, filled with more mature pop songs in the style of Will Young and James Arthur.

“I think this will be the best I’ve ever done because it won’t be rushed and I’ve just engaged with a multi-platinum producer so we starting the second record next week which is really exciting.

“It’s been a long long time coming but I’m happy and persistence is the key in this business. No matter what you do in life, I believe that if you carry on you’ll get where you want to be eventually and my mum always said I was a late bloomer!”

Find out more about Kris and his music HERE.