Liverpool's nighttime economy comes together to stamp out homophobia in the city for good - The Guide Liverpool
Contact Us Advertise with The Guide Our Video Services Follow us:

LIVERPOOL’S leaders are coming together to ensure homophobia is stamped out in the city for good.

John Hughes, head of Liverpool Nightlife CIC, says he is confident that everyone who can take action is doing so, and together they will stop the growing problem that is causing fear on the streets.

“We are sending a clear message that the people causing problems and creating violence in our city are not welcome, and we are working together to ensure that it is stopped,” he said.

“I am concerned about the increased attacks, and there is an urgency needed to get a grip on this before it gets out of hand.”

But John stressed: “I have never been more positive or confident in those who can do something about it. It’s a team effort, and we will make sure that Liverpool is safe again.”

John was speaking after a spate of alleged homophobic attacks in the city.

Tyler Jones, a biological science graduate shared on Instagram how he was assaulted while with his boyfriend in Liverpool earlier this month; student Josh Ormrod, 19, who identifies as bisexual was assaulted on Fleet Street in the early hours of June 17 and, just days earlier, Curtis Stewart, who is also bisexual, was beaten on Lord Nelson Street. 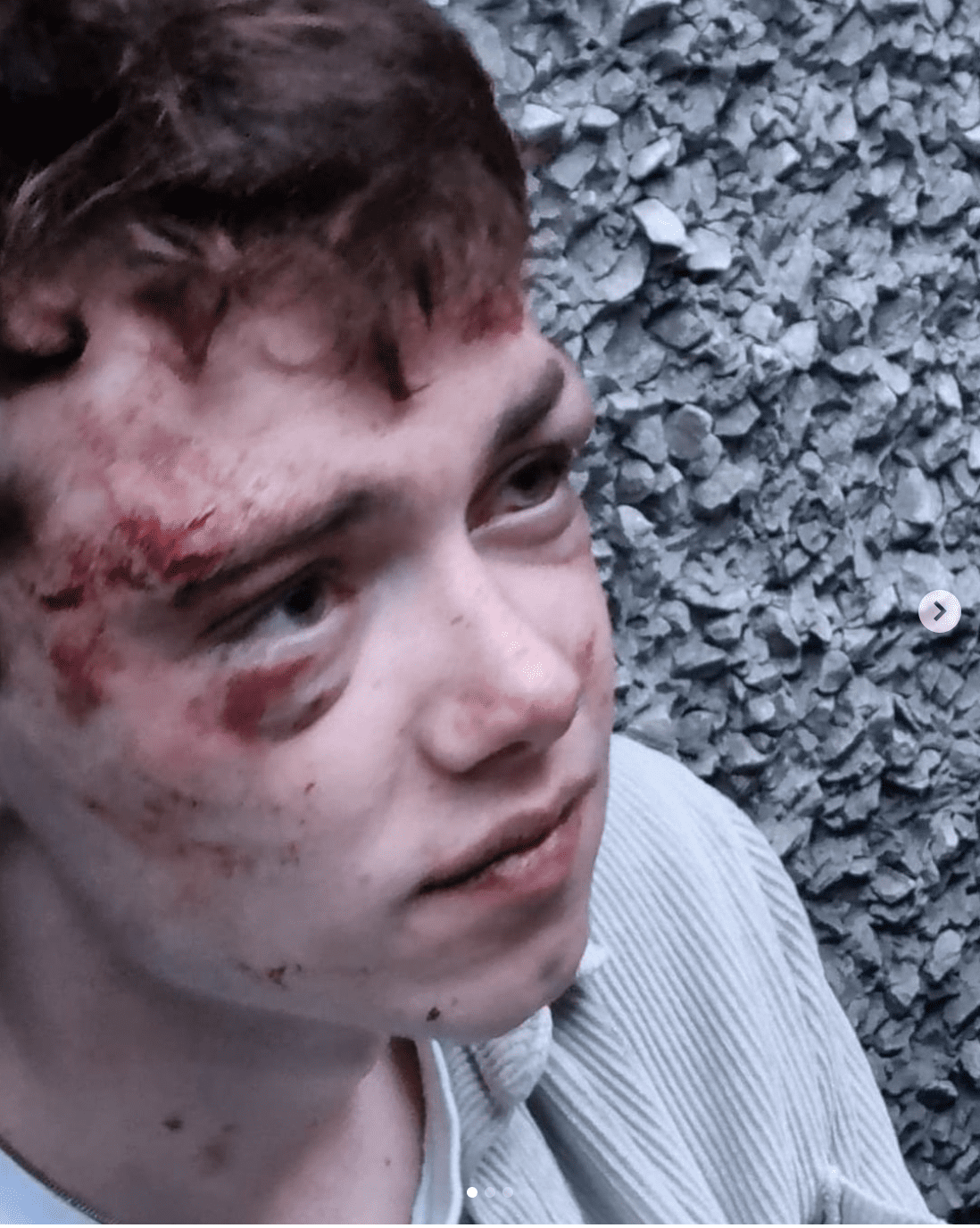 John said the increased attacks do not appear to be wholly homophobic, having also seen a rise on general knife attacks in the last week alone.

But he said: “Any crime is bad for the city but hate crime – any crime – will not be tolerated.

“There is a feeling of unsafeness on the streets at the moment but where we get spikes of violence, we are on it.

“We can’t allow a situation like this to continue – and we won’t.”

John is planning to take Police Crime Commissioner Emily Spurrell, the city mayor Joanne Anderson and Merseyside Police Chief Constable Serena Kennedy on a nightlife tour of the city, to help identify the issues and the problem areas.

He believes part of the issue is related to drugs gangs taking advantage of the post-Covid situation, with wearing masks helping them to avoid identification.

“We are aware of two attacks on the general public which have resulted because the drug dealers were told they weren’t interested; and another trigger for violence is when people have realised they have been ‘done’ because they have been sold crushed paracetamol,” he added.

“You see comments on social media about people thinking of changing universities because of the attacks, or saying they are too afraid to come into the city and that’s not right. We have a good offer here and it is not a ‘no-go’ area.”

The recognition that there is a problem and a desire to do something about it is a start, but John said he wants to see:

*More police on the streets, a visual presence ‘so people don’t feel they can do what they want and get away with it’. He added: “We have vans with six officers in, driving around, but I’d rather see them in packs of pairs, walking round

* Control zones for certain areas so those identified as trouble-makers are stopped from getting in.

“This is not something any one group or person can do alone, but between the council, the police and the crime commissioner, we can resolve this,” said John.

“2019 was a great year for our city and our nightlife and obviously then we had Covid. There is no good time for behaviour like this, but obviously this is the worst time when our bars, clubs and restaurants are trying to come back from that and we want to encourage people to come into the city.

“Liverpool has had purple flag status – an acknowledgement given to towns and city centres that meet or surpass the standards of excellence in managing the evening and night-time economy – for 11 years, we have been voted one of the safest cities.

“These are isolated incidents – but we will eradicate them.

“The communication between those who can address this has never been better. We will work together to keep Liverpool as the place to come, and somewhere that is safe.”

Merseyside Police has made a number of arrests following recent incidents of homophobic and transphobic hate crime in Liverpool city centre, and has re-affirmed its commitment to protecting LGBT+ people in Merseyside.

Superintendent Sarah Kenwright said: “Over the past few weeks there have been a number of appalling hate crimes targeting people because of their sexual orientation and gender identity in our city centre, and the injuries and abuse inflicted have shocked and rightly angered many, including everyone at Merseyside Police.

“We have made several arrests and are working tirelessly to find all those responsible and bring them to justice.

“We at Merseyside Police stand against hate crime in all its forms and will not tolerate people being targeted because of their sexual orientation or gender identity.

“Merseyside has a reputation for being a welcoming, friendly place and there is no place here for hate crime. Everyone should be able to go about their lives without the fear of being subjected to any kind of abuse based on their sexuality or gender identity, and we are absolutely committed to maintaining the right of all our communities to be treated with fairness, dignity and respect.