Liverpool's Princes Dock to host the return of the Hero Challenge - The Guide Liverpool
Contact Us Advertise with The Guide Our Video Services Follow us: 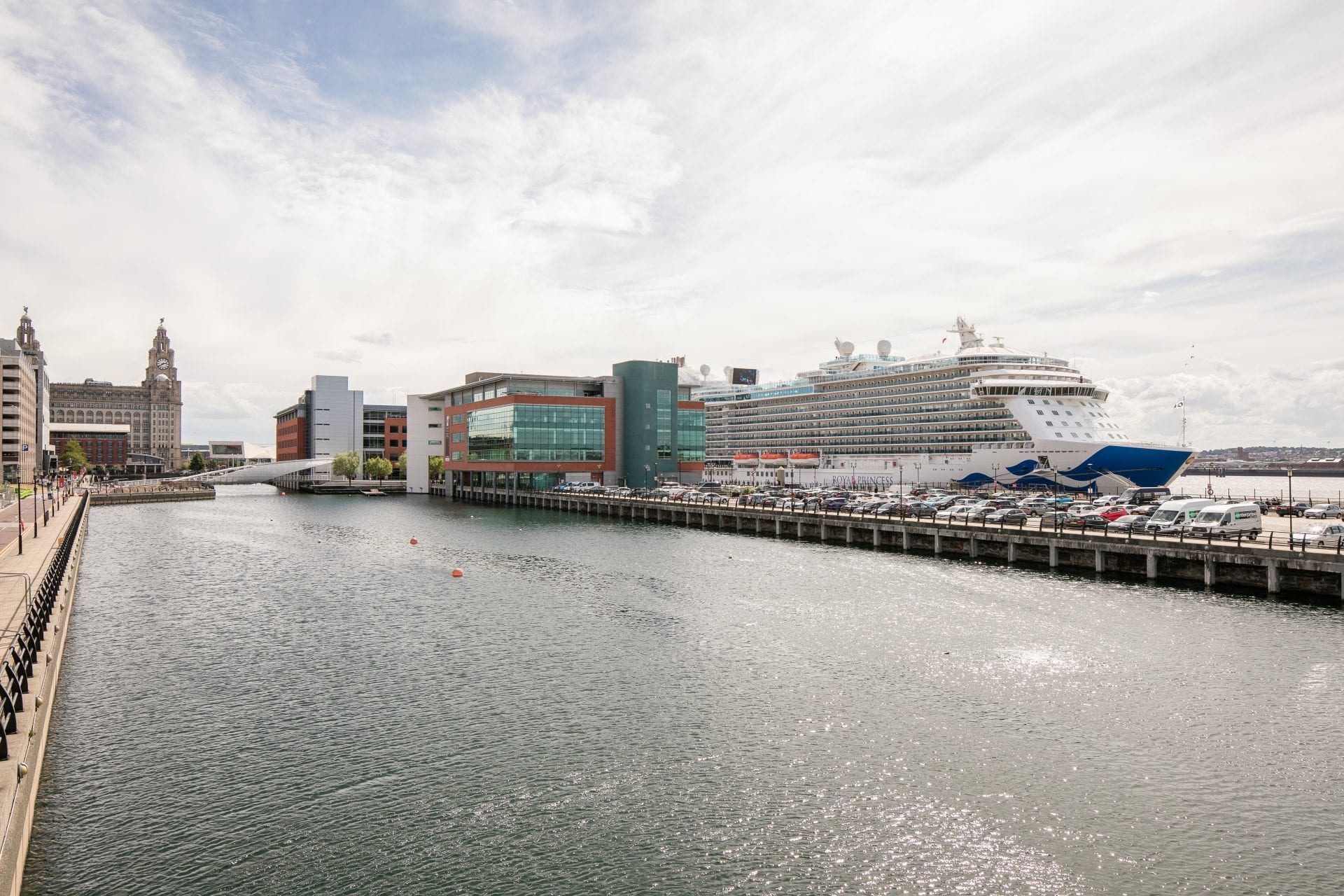 The Hero Challenge is back for the 2019 season and the fast and fun night golf contest will once again take place in a series of iconic city locations – with Liverpool Waters’ Princes Dock in England providing a vibrant backdrop for the opening edition.

Some of the world’s leading golfers will take part in the innovative event in the heart of Liverpool’s historic waterfront and fans can get FREE tickets to watch the action unfold on the evening of Tuesday May 7, 2019 at LostInTV.com

A host of golf stars will battle it out in the Hero Challenge at Liverpool Waters’ Princes Dock, located on Liverpool’s incredible World Heritage Site waterfront, just two days before the Betfred British Masters takes place at Hillside Golf Club from May 9-12.

MORE: Watch as we bring you all of the highlights from the Randox Health Grand National 2019

Owned by regeneration business Peel Land and Property, Liverpool Waters is a £5 billion waterfront development scheme which is transforming the city’s north docks, including development of numerous residential, commercial and leisure facilities across five distinct neighbourhoods. The stunning location takes on hosting duties as the Hero Challenge comes full circle, after a successful debut at the British Masters in 2016.

Hero MotoCorp Ltd – the world’s largest manufacturer of motorcycles and scooters – has reaffirmed its commitment to innovation on the European Tour by continuing to support the event, which boasts past winners including current 2018 Masters Tournament champion Patrick Reed of the United States, Swedish Major winner Henrik Stenson, and former World Number One Lee Westwood of England.

MORE: Here’s the lineup for Cream Classical in the Park 2019 in Sefton Park

“The Hero Challenge is an innovative concept that is attracting a large number of new fans to the game and we are glad to see a lot of youngsters coming to watch the event. I am also pleased to see the Hero Challenge being held at the historic Liverpool Waters’ Princes Dock, which is in keeping with the unique format of the event. I look forward to another enthralling evening of Hero Challenge ahead of the 2019 Betfred British Masters.”

“The Hero Challenge has proven to be incredibly popular with players and spectators and has continued to grow apace since the first edition in 2016. We started off at some of the most spectacular golf courses on the European Tour and it has been a lot of fun to see the event continue to evolve in such globally recognised and diverse locations as London’s Canary Wharf and Edinburgh Castle.

“I know that the upcoming edition on the stunning Princes Dock will tee off another fantastic season of the Hero Challenge, and I would like to take this opportunity to thank Peel Land and Property for giving us the opportunity to stage the event in such a fantastic setting. Of course, the Hero Challenge wouldn’t be possible without the vision and support of Pawan Munjal and Hero MotoCorp, who we thank, as ever, for their continued support.”

MORE: 22 Running events you need to take part in during 2019 in Liverpool

“We’re incredibly excited to be hosting this year’s world-famous event at Princes Dock. Liverpool’s waterfront provides a spectacular backdrop for the contest and it’s a pleasure to work with the European Tour team to make the most of our fantastic city, putting our historic waterfront well and truly on the map.”

The Hero Challenge will take place on Tuesday May 7 and will be shown live across the European Tour’s platforms. Free tickets to be there in person are available at LostInTV.com

Tommy Fleetwood will follow in the footsteps of his fellow countrymen Ian Poulter, Luke Donald, Lee Westwood and Justin Rose when he hosts the Betfred British Masters two days later.The 2017 Race to Dubai champion, who contributed four points to Europe’s 17½-10½ Ryder Cup triumph at Le Golf National last September, will assume the role at Hillside Golf Club in his native Merseyside, the celebrated links which forms part of the glorious stretch of terrain recognised as England’s Golf Coast.

Tickets for the Betfred British Masters are available to book at the website here.