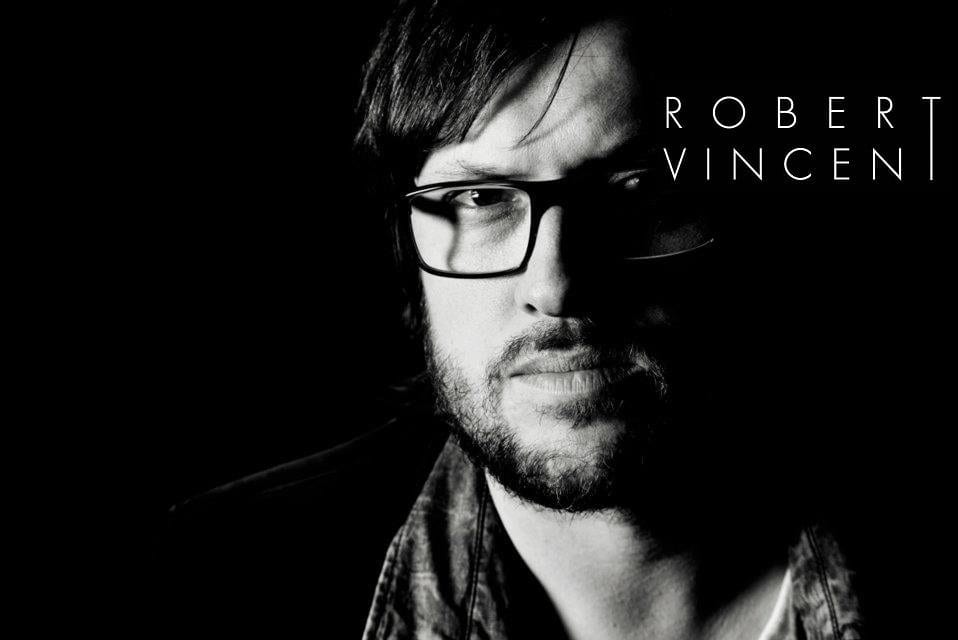 Earlier this week we were blown away by the sound of Liverpool’s Rob Vincent, a singer songwriter firmly in the ‘Americana’ genre, with  influences from both country and blues. Rob has been standing tall in the folk world for some time and having already played Nashville, been described by the editor of Q as ‘the scouse Springstein’ and been given the Emerging Artist Award for 2016 by Radio 2’s Bob Harris of course we had to get him on for a natter and an acoustic track.

Rob’s new album I’ll Make The Most Of My Sins has recently been released and you can get your copy here.

He officially launches the new album with a special headline gig at our Epstein Theatre on Thursday March 2nd. Tickets for the gig available here and after watching his acoustic track below we think you will agree it is not to be missed.

Checkout Rob performing ‘Time Won’t Wait’ (from his new album) on stage at the Epstein.