Look at the lineup of international DJ's coming to Liverpool to support mental health - The Guide Liverpool
Contact Us Advertise with The Guide Our Video Services Follow us:

Some of the biggest names in house and techno are coming to Liverpool for two huge events that will be supporting the local #Endthestigma men’s mental health campaign.

Danny Howells and Bushwacka plus special guests will perform at WAV on 20th November, whilst global superstars Jeremy Olander, Henry Saiz and Finnebassen will be live at the venue on 29th January.

The two events are being put on by Liverpool promoters, Motion, and will be their first gigs on the Liverpool clubbing scene for over four years. After such a long time out, the decision was made to come back in style with a big line up — whilst raising money for an important local cause in the process. 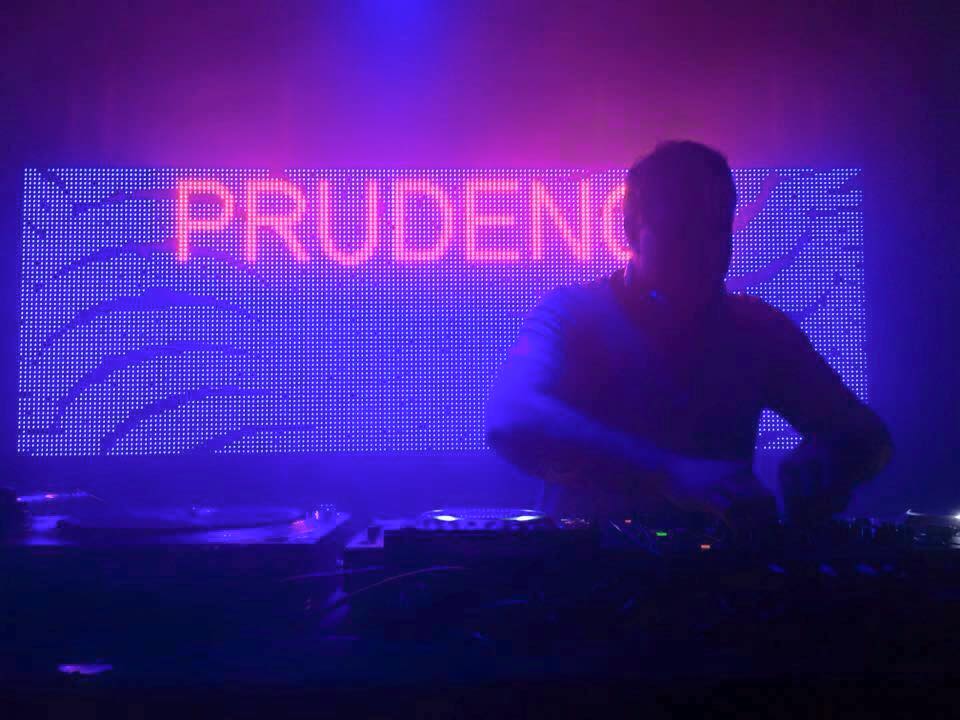 Both the November and January events will donate a percentage of ticket sales to the #Endthestigma campaign to set up a men’s mental health hub in North Liverpool. In addition to this, they’ll be promoting a Crowdfunder for the campaign to their followers and there will be an #Endthestigma marquee at each of the events.

Motion founder, Chris Prudence, who will be performing at the first event, said:

“We’ve hosted some amazing parties over the years and have brought the likes of Sebastien Leger, Guy J, Format B and Kevin Saunderson to the city. After such a long time out, we wanted to come back big and I’m really proud of the line up for both events.”

He continued: “Bringing some of the biggest names in house and techno to Liverpool is one thing, but when I heard about the local #Endthestigma project to combat men’s mental health issues I saw a great opportunity to give back at the same time. Music is great for mental health as it brings people together and uplifts people, so if we can do that, raise awareness and raise money all at the same time it will be amazing!” 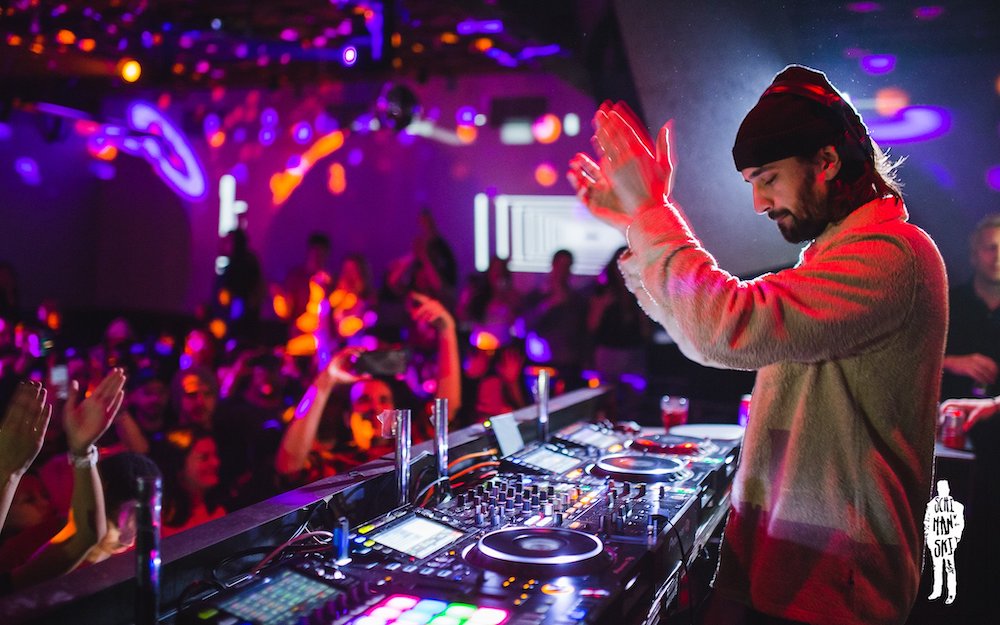 Both events are being hosted at WAV, the North Liverpool tunnel nightclub that has recently had a major upgrade of their sound and lighting system — putting them on the map as one of the best venues in the region. On the night, partygoers can expect the very best house, tech house and techno from renowned international DJs.

Chris Prudence said: “Our line ups need no introduction. In November we have Danny Howells who has been voted as one of Top 10 DJs in the world and Bushwacka who has been smashing it with the biggest names in the industry for over 30 years. We also have some very special guests to announce for the night.”

MORE - Homotopia! is coming out as the festival returns for 2021

He continued: “In January we have Eric Prydz prodigy and No.1 chart topper Jeremy Olander. Alongside him we have the internationally acclaimed Henry Saiz, who has starred at the biggest festivals across the globe, and Norway’s Finnebassen, who has featured heavily on BBC Radio One. We’re so excited about bringing these big names to Liverpool, especially after such a hard time for the industry.”

Motion’s big bookings represents an exciting resurgence for the city’s clubbing scene, but the promoters are keen to give something back in the process. In addition to supporting the #Endthestigma campaign, they will be recruiting local up and coming DJs in order to give them a chance to perform alongside the global superstars. 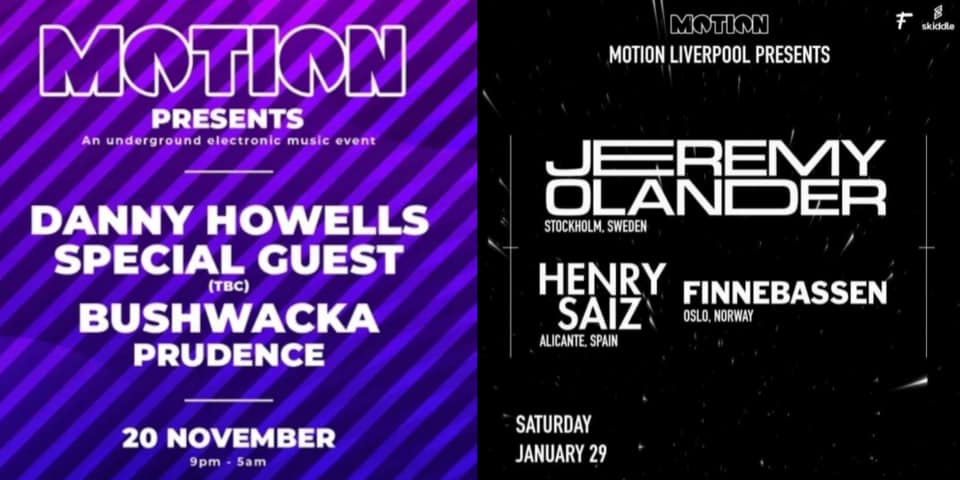 Chris Prudence explained: “This past year or so has been really difficult for everyone. With these two events we want to bring clubbers the best in the business but also help a great local cause and support local talent too. Local up and coming DJs have had their careers put on hold, so we’re looking to give them an opportunity to be on the same line up as these superstars — more info on this coming soon.”

For tickets to the 20th November event CLICK HERE!

For tickets to the 29th Jan event CLICK HERE!