Look who's headlining Reading & Leeds Festivals - The Guide Liverpool
Contact Us Advertise with The Guide Our Video Services Follow us: 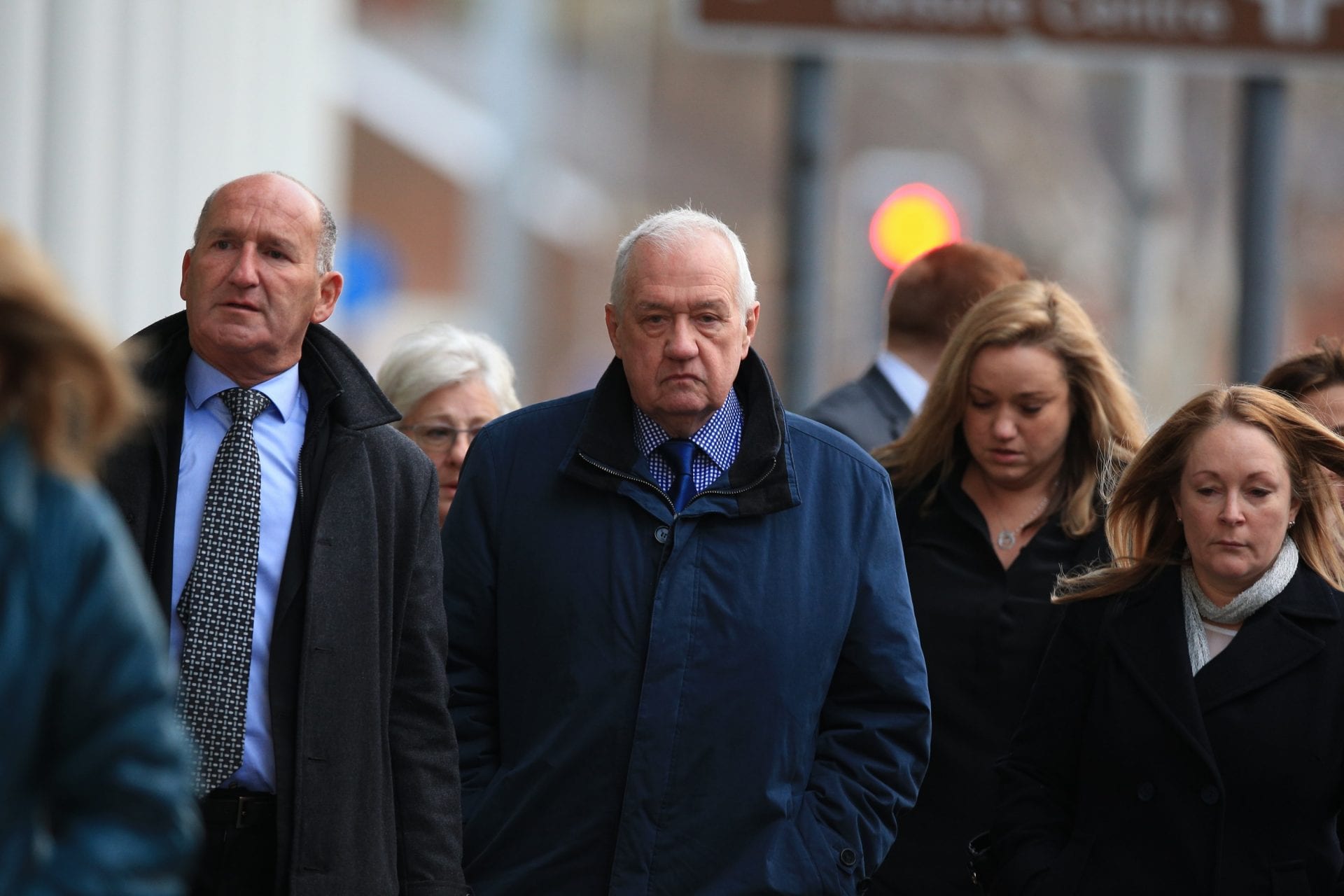 The 1975 will make their Main Stage debut next year as one of the headline acts at the Reading and Leeds festivals.

The Mercury Prize-nominated Manchester four-piece will be joined by American acts Foo Fighters, Twenty One Pilots and Post Malone at the two music events in August.

Liverpool DJ duo, Camelphat will also take to the Main Stage at Reading on Friday and Leeds on Saturday. Blossoms will also play both festival alongside Bastille, Stefflon Don, No8ts and The Amazons. 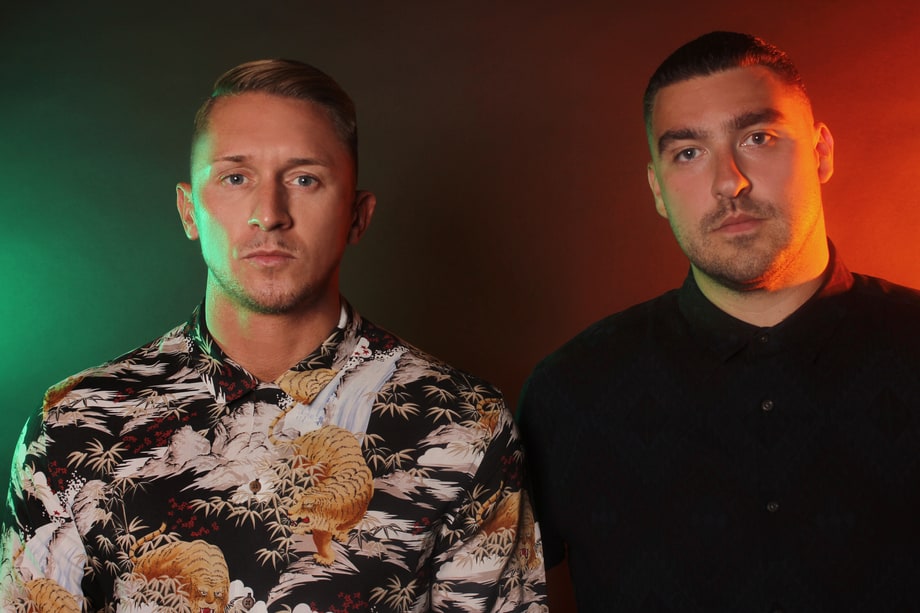 Liverpool’s Camelphat are on the bill

Alternative rockers The 1975, who won a Brit Award in 2017, have previously performed at Reading and Leeds three times, but on smaller stages.

Foo Fighters have headlined the festivals a handful of times, and are known for their three-hour sets.

The Reading Festival will return to Richfield Avenue and Leeds Festival is back at Bramham Park over the bank holiday weekend August 23-25.

Tickets will be available on Friday November 23 at 9am more info here.