Look who's in panto at St Helens Theatre Royal this Christmas - The Guide Liverpool
Contact Us Advertise with The Guide Our Video Services Follow us: 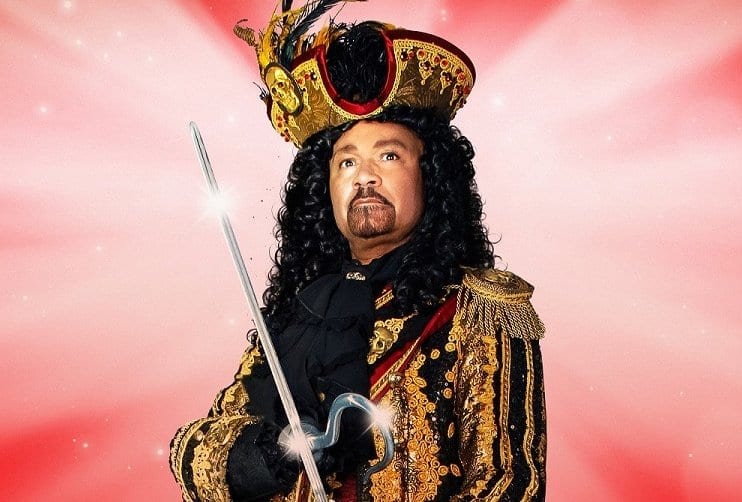 Panto season is almost upon us and one of our Brookie faves has teamed up with a Strictly superstar.

Audiences of St Helens will be dancing down to the Theatre Royal this Christmas as producers Regal Entertainments have announced its strictly fabulous cast for high-flying panto Peter Pan – coming to the venue from Sat 8 December ‘18 – Sun 13 January ’19. 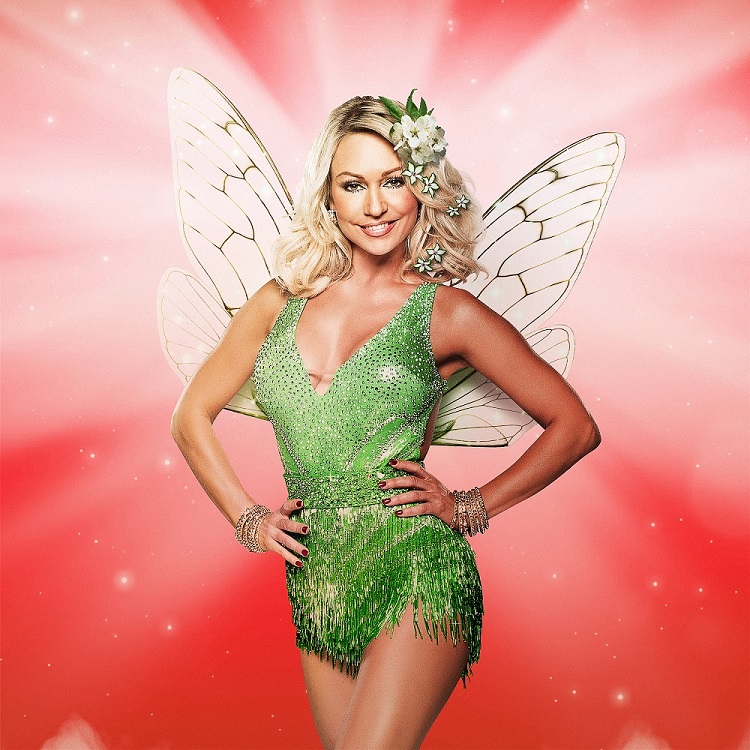 Best known for his portrayal of Mick Johnson in the Channel 4 soap opera Brookside and his recurring role of PC Walsh in Last of the Summer Wine, Liverpool born Louis Emerick is no stranger to the St Helens stage after appearing in the 2013 production of The Ciggie Run. Louis plays series regular Herman in UKTV’s Zapped, which returns for a third series this Autumn, and recently joined the cast of Coronation Street as Mike Thornberry, a role which he will be reprising this November.

A highly accomplished and critically acclaimed stage actor his other theatre credits include A Little Pinch of Chilli (Liverpool Everyman), On the Ledge (Royal Court, Liverpool) and Elf the Musical (Theatre Royal, Plymouth & The Lowry, Salford). He is also touring the UK playing Horse in the current National Tour of the smash hit stage show The Full Monty.

Waltzing on to the Theatre Royal stage, Kristina Rihanoff will be bringing lots of glitz and glamour as Tinker Bell.

A world finalist professional ballroom dancer, instructor and choreographer, she joined BBC’s Strictly Come Dancing as a professional dancer from 2008-2015, reaching the final in 2011 with actor and singer Jason Donavan and again in 2014 with singer Simon Webbe. She visited the Theatre Royal earlier this year as part of her UK tour Dance To The Music. 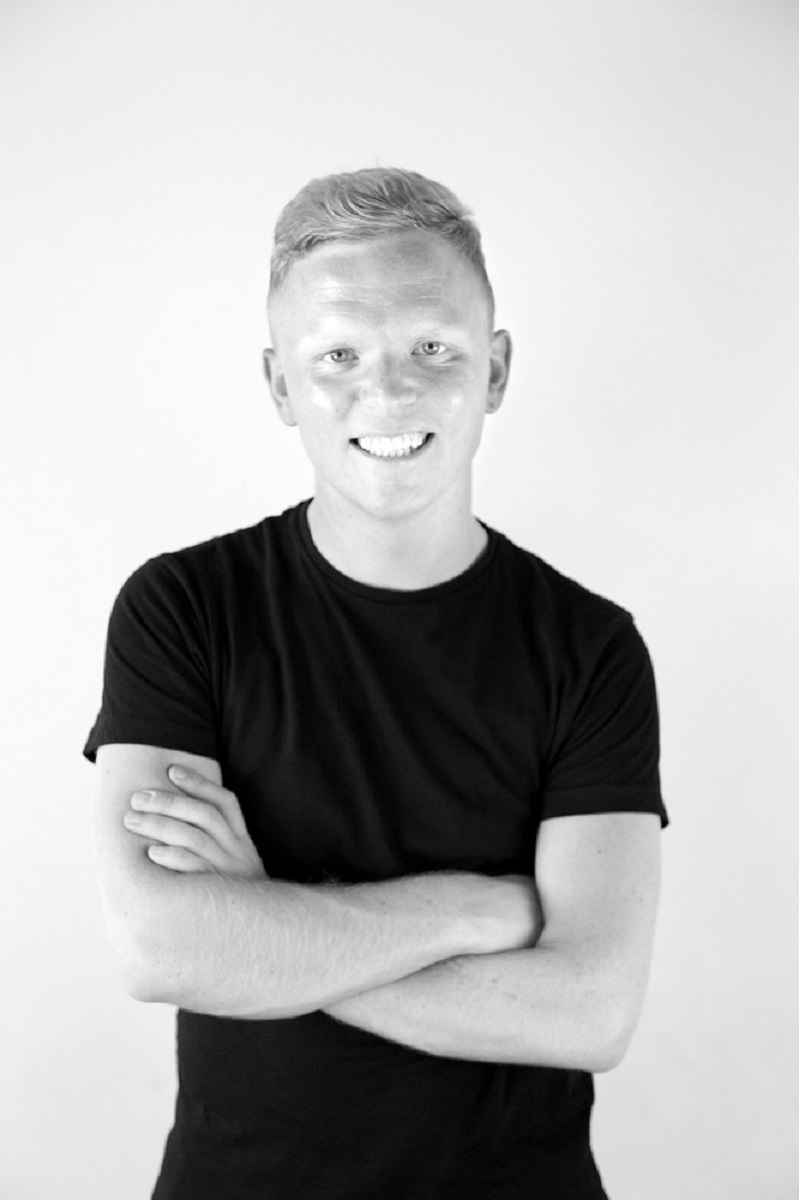 After causing mayhem aplenty last Christmas as Muddles, and as Buttons in Easter’s Cinderella, St Helens favorite Lewis Devine will be flying high as he stars as the boy who never grew up – Peter Pan.

She found her Prince Charming in Easter’s Cinderella and now the delightful Georgina Parkinson returns to the Theatre Royal stage as Wendy Darling. Her other theatre credits include the UK and Ireland tours of Billy Elliot, Shrek The Musical and Seven Brides for Seven Brothers.

And of course, no St Helens Theatre Royal panto would be complete without its resident dame, the hilarious Si Foster will be up to his usual comedy capers as Mrs Smee. 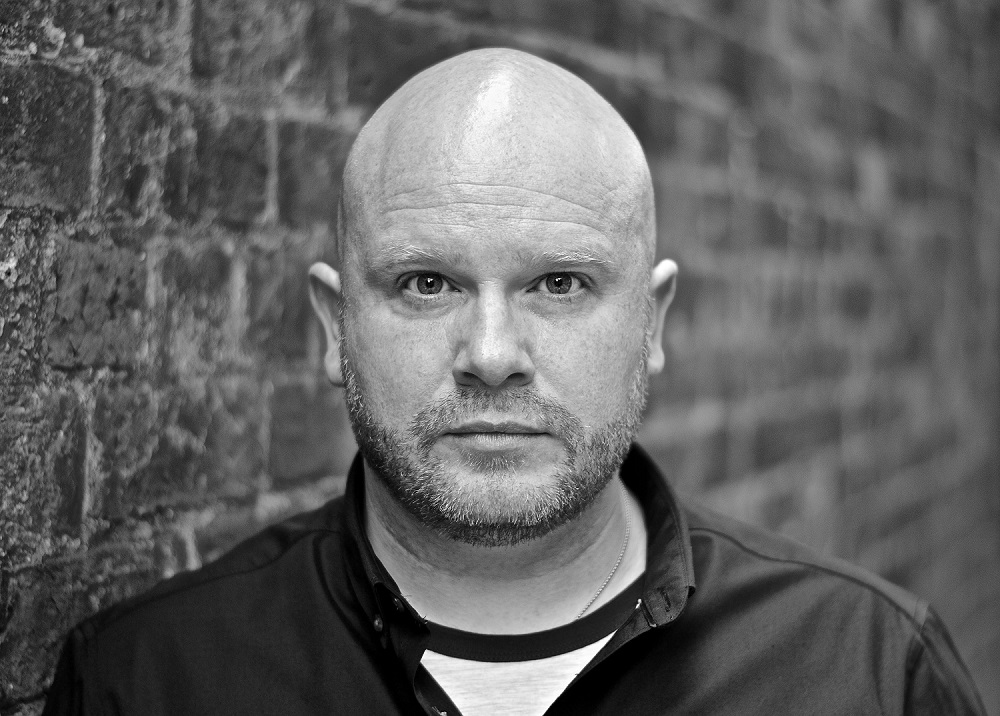 Chantelle Nolan, Theatre Manager said: “I am delighted to announce the cast for St Helen’s Theatre Royal’s Christmas Panto, Peter Pan. Louis is a hugely popular household name and is a local talent hailing from Liverpool. And I am excited to welcome Kristina Rihanoff to the production, she is a firm favourite on Strictly and I am certain audiences will love her as Tinker Bell.

“There are also returning favourites Lewis, Georgina and Si, and with lots more surprises in store audiences are in for a real treat this year in what is I’m sure going to be our best show yet!”

The action will once again jump right off the stage – get ready to be amazed with the welcome return of the magical interactive 3D scene, which proved to be a highlight for audiences during last year’s production of Snow White.

With a sprinkling of fairy dust get ready to join Wendy, John and Michael as they leave St Helens behind, flying past the second star to the right and straight to Neverland, to enjoy daring adventures battling the evil Captain Hook and his hapless henchman. 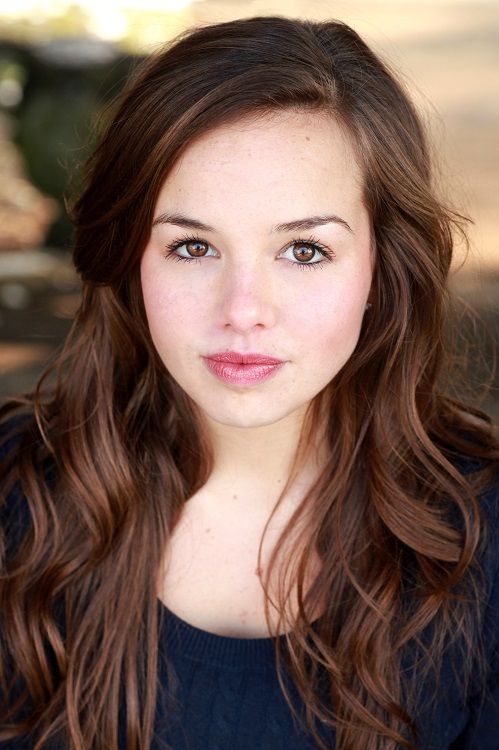 Get set to go on a swashbuckling adventure full of Pirates, Fairies, Lost Boys, Indians, and of course one tick-tocking crocodile, in this timeless classic tale about the Boy Who Never Grew Up.