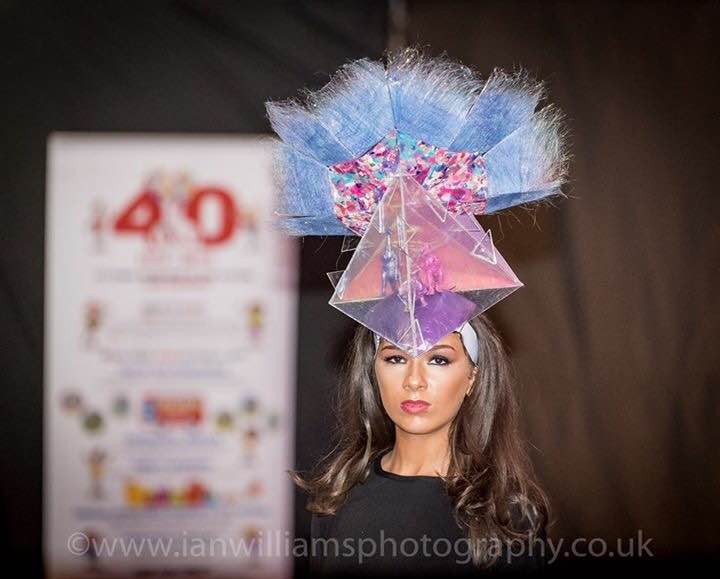 We were treated to some front row action at the 2nd annual Lord Mayor’s Spring Fashion Show at the Devonshire House Hotel, Edge Lane last night and we were blown away by all the home-grown talent!

The Lord Mayor gave a passionate speech about the importance of helping local families to cope with difficult situations and how the kind and compassionate people of Liverpool is what makes this city so great. Hear Hear!

On that high note, and to a huge round of applause, the catwalk kicked off with sumptuous velvet evening gowns from Karen Gold. Erica Wildflower, Julie Kaye and Ria Jewels completed the first half of the show with fabulous collections featuring festival kaftans, Woodstock style summer wear, edgy tailoring and funky club wear.

Singer Sophia Spencer wowed the audience during the interval with her smooth, soulful vocals as guests were given the chance to browse a selection of exhibitor stands selling designer accessories, such as Chanel shoes, Louis Vuitton handbags and jewellery from Kitty Butler.

The second half of the show was dedicated to emerging talent as art students at the City of Liverpool College and Holly Lodge Girls’ College, got their first taste of the Liverpool Fashion scene. 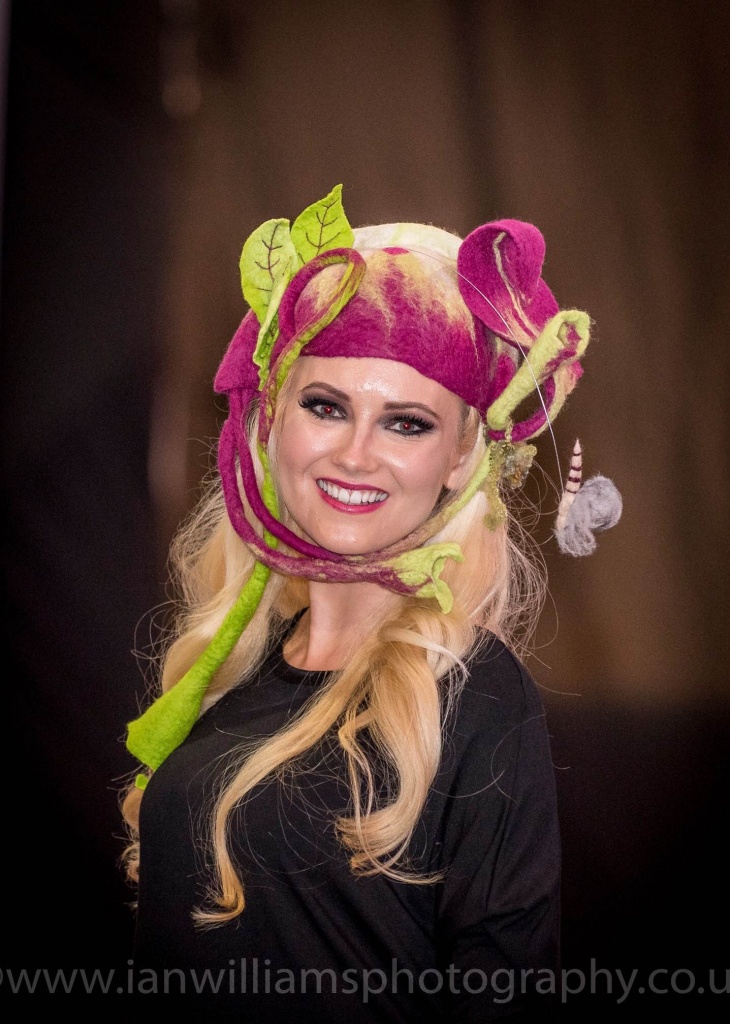 The Mad Hatters of Holly Lodge, who were kindly funded by the Liverpool Decorative and Fine Art Society, were the youngest designers to debut a collection on the professional catwalk, and despite the nerves, they did not disappoint.

With just four months to master the tricky skill of hat making, or millinery, the year 12 and 13 students stepped up to the challenge, supported by a fantastic teaching team and created 15 weird and wacky pieces from a Medusa-style snake headdress and top hat to a snow-globe Alice-band and a bejewelled peacock skull cap.

Andrew Joseph Manion and his stylists did a sterling job of matching hair styles to these unique headpieces and the make-up from Emma Lampkin and team made Kardashian strobing look like a back kitchen strip light! Vampy and bang on trend.

Directed and produced by a winning partnership between Amanda Moss PR and the Lord Mayors Charity Committee the event was a great success with funds raised through ticket sales and raffles on the night reaching £4500. 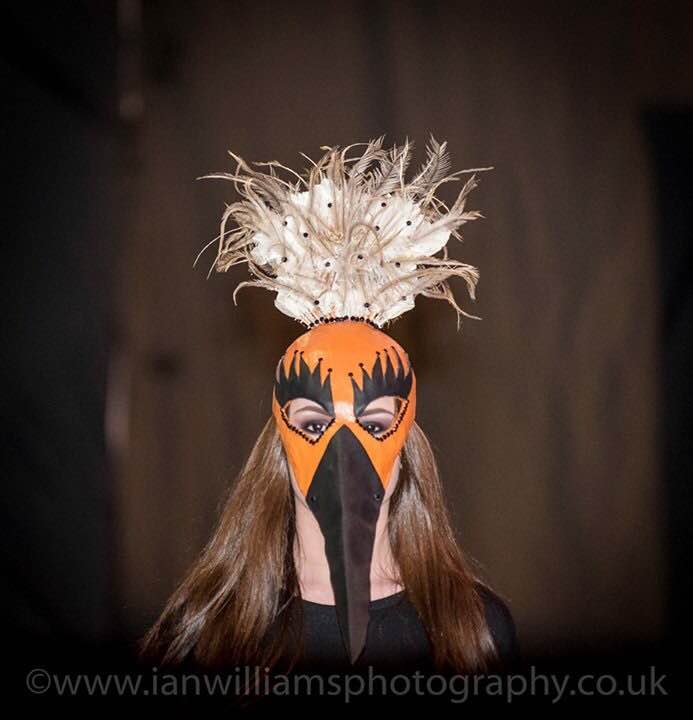