Louise Redknapp to star in 9 To 5 The Musical, coming to Liverpool Empire this year - The Guide Liverpool
Contact Us Advertise with The Guide Our Video Services Follow us:

Louise Redknapp to star in 9 To 5 The Musical, coming to Liverpool Empire this year

Fresh from dazzling in the West End run of the show, Louise Redknapp will reprise her role as ‘Violet Newstead’ in the forthcoming UK tour of Dolly Parton’s smash-hit 9 TO 5 THE MUSICAL.

Leading the way as one of the first full scale musicals to tour the UK in 2021, Louise will appear in the show at the Liverpool Empire from Tuesday 2nd to Saturday 6th November 2021.

Louise Redknapp played the role of ‘Violet Newstead’ to rave reviews from audiences and critics alike when 9 TO 5 THE MUSICAL opened in the West End at the Savoy Theatre in 2019. Louise’s other theatre credits include ‘Sally Bowles’ in the national tour of “Cabaret”. 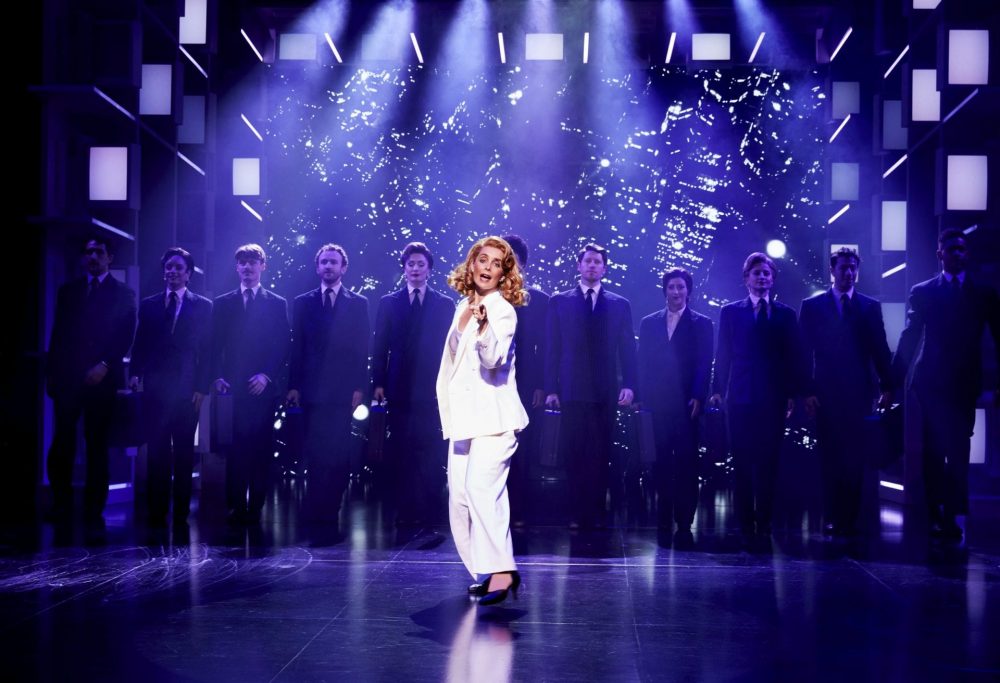 In 2016 she reached the final of “Strictly Come Dancing”. As a musician Louise has sold millions of records. She was a member of the band Eternal before embarking on a highly successful solo career, with her first live shows in 15 years selling out all over the UK.

“I am so proud that 9 to 5 will be coming back soon to theatres all across the UK. Louise has been wonderful since she led the show in the West End and we’re all so excited to give audiences the best night out after we have all waited so long!”. 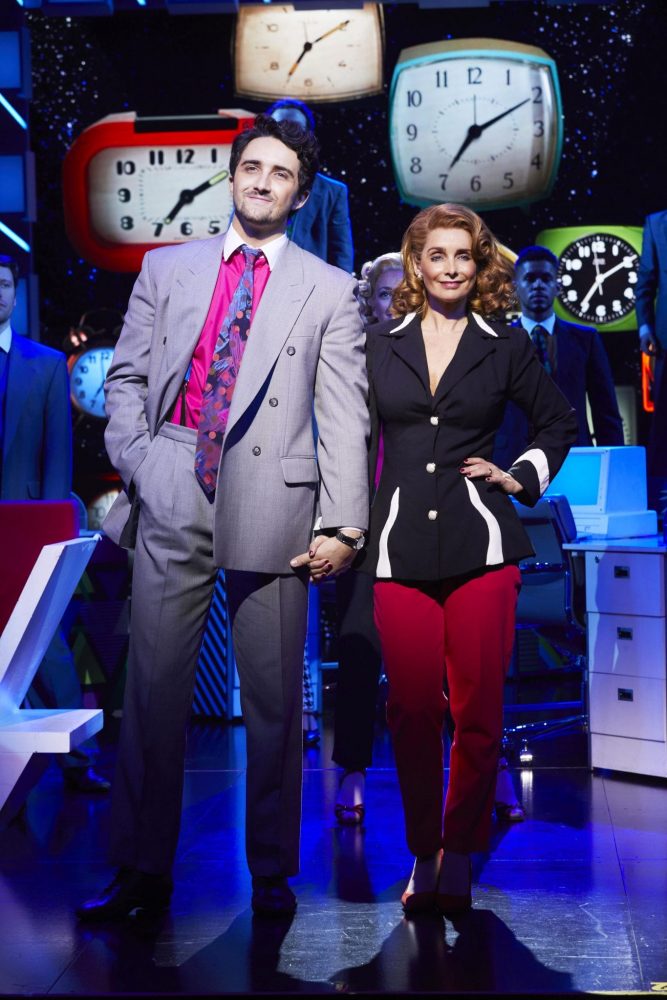 9 TO 5 THE MUSICAL features a book by Patricia Resnick, the legendary film’s original screenwriter, and an original Oscar, Grammy and Tony award-nominated score by country legend and pop icon Dolly Parton. It tells the story of Doralee, Violet and Judy – three workmates pushed to boiling point by their sexist and egotistical boss.

Concocting a plan to kidnap and turn the tables on their despicable supervisor, will the girls manage to reform their office – or will events unravel when the CEO pays an unexpected visit? Inspired by the cult film this hilarious new West End production is about teaming up, standing up and taking care of business! 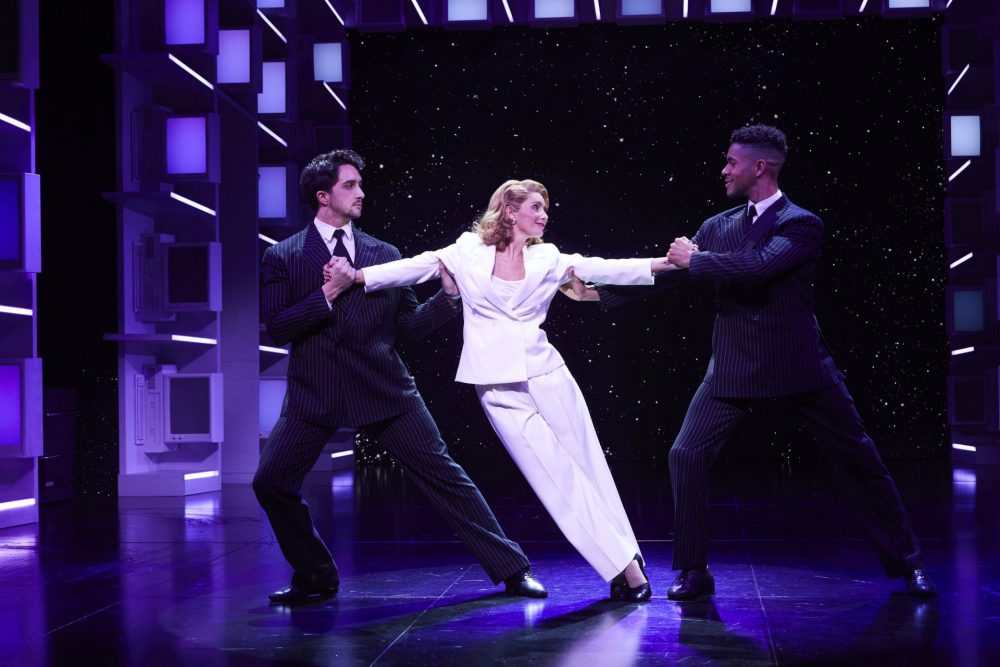 9 TO 5 THE MUSICAL is written by Patricia Resnick, with music and lyrics by Dolly Parton. It is directed by Jeff Calhoun, choreography by Lisa Stevens, design by Tom Rogers, lighting design by Howard Hudson, musical supervision, arrangements and orchestrations by Mark Crossland, musical direction by Andrew Hilton and casting by Victoria Roe.

9 TO 5 THE MUSICAL Original Broadway Cast Recording is planned for re-release via Dolly Records/Sony Music.

9 TO 5 THE MUSICAL will arrive at the Liverpool Empire Theatre Tuesday 2nd November until Saturday 6th November 2021.

Tickets are on sale now and you can book here.

MORE - Your guide to eating out on Bold Street, Liverpool in 2021