Love Lane Brewery launches Crowdfunder with amazing rewards for beer lovers - The Guide Liverpool
Contact Us Advertise with The Guide Our Video Services Follow us:

The converted warehouse site on Bridgewater Street in the Baltic Triangle already has a distillery and taproom.

Now increasing demand for events like weddings, parties, product launches and cinema screenings post-lockdown has left Love Lane’s owners facing the challenge of how to fit everyone in.

Crucially they want to be able to do it without disappointing the customers who’ve been loyal to them since they began in 2010 before moving to the Baltic almost four years ago. 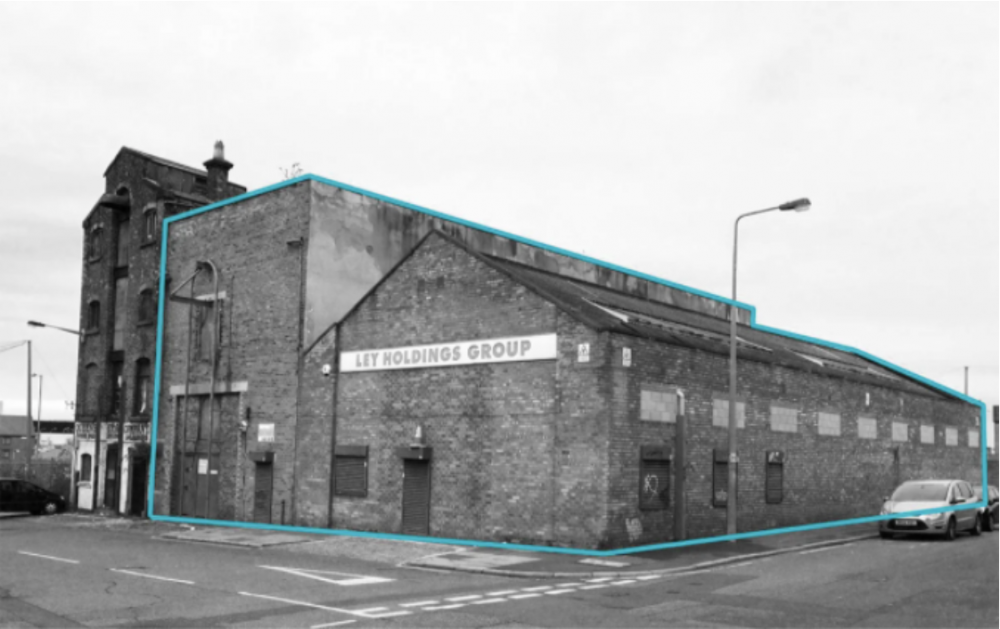 So they’ve launched a Crowdfunder with a target of £80,000 and in return for pledges, supporters can receive a range of rewards from beers behind the bar or a year’s ale delivered, to a full venue takeover.

“Liverpool is a great city to host events and the amount of enquiries we’ve had recently has been a really good sign after a very tough 18 months.

“But it’s also left us with a dilemma because now, if we get an enquiry for an event over 50 people, we can’t really host that on the mezzanine and we don’t want to have to shut the main bar so what do we do?

“One thing Covid has taught us is to be creative and think on our feet so we looked at upstairs, where we have our offices and tasting room, and realised we could turn it into an event space.

“That way we could create an upstairs space – the Love Lane Loft – and still keep downstairs going, we’ve already got a lift for disabled access and there’s a lovely functional fire escape at the back which we can add some decoration to so we have a separate entrance to the Loft from Kitchen Street. 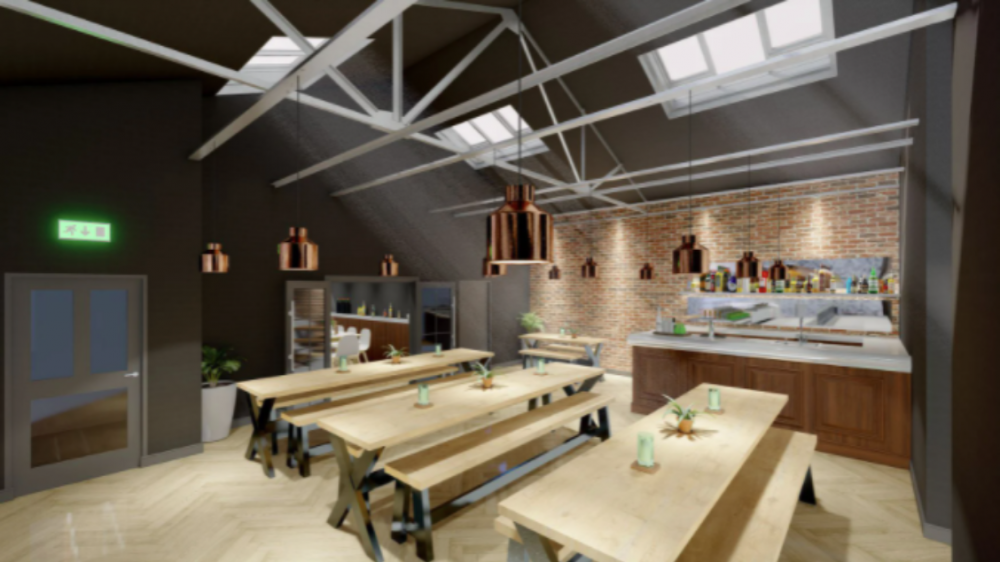 “We’ll be able to host 60-70 people for a wedding breakfast, couples can even get married there, sit down and eat and they’ll have two rooms – one for partying and one for chilling maybe – and the key thing will be we don’t have to close downstairs.

“If we have a wedding at the moment, and someone comes wanting to have the Love Lane taproom experience, they’re obviously unhappy if it’s shut. And we really want to look after the people who come to us regularly, so barring the occasional whole hire of the venue, they can turn up and know we’re always open.” 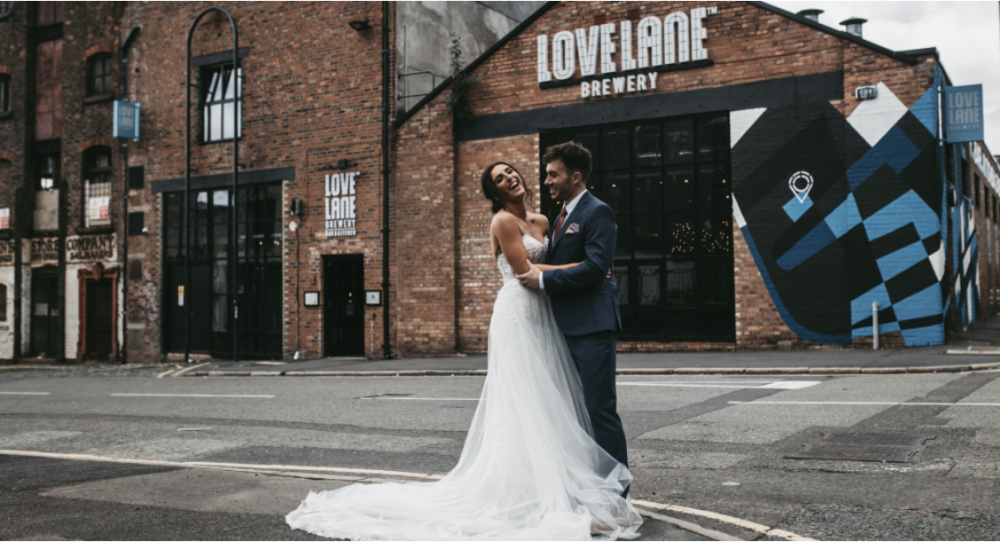 Stephen says the new space won’t only solve a problem for Love Lane, he hopes it will add something valuable to the Baltic community too.

The brewery plans to share the new space with local groups and organisations, giving them free weekday access when it’s not being used for events, so everyone can benefit. 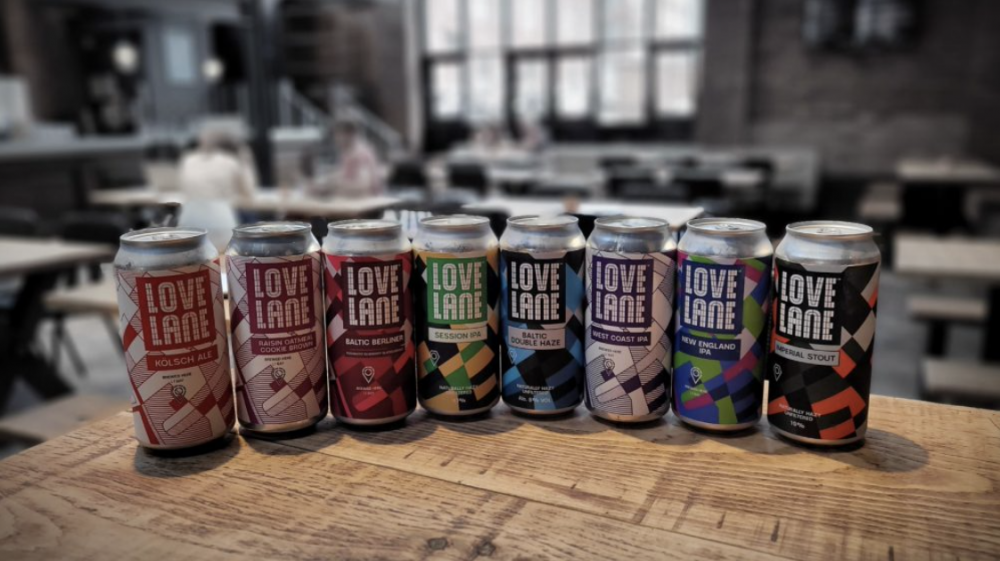 “We’re going to allocate some of that area during the downtime for community use and good causes,” says Stephen. “We want to take our building to its natural next step and do that in partnership with our local community.”

“Gary Usher has done it fantastically, and shown the value of crowdfunding to businesses and supporters,” says Stephen.

“The past 18 months has been challenging so everything’s gone into survival; we’re still here and still believe in our future, but money to spend on alterations isn’t easy to find. 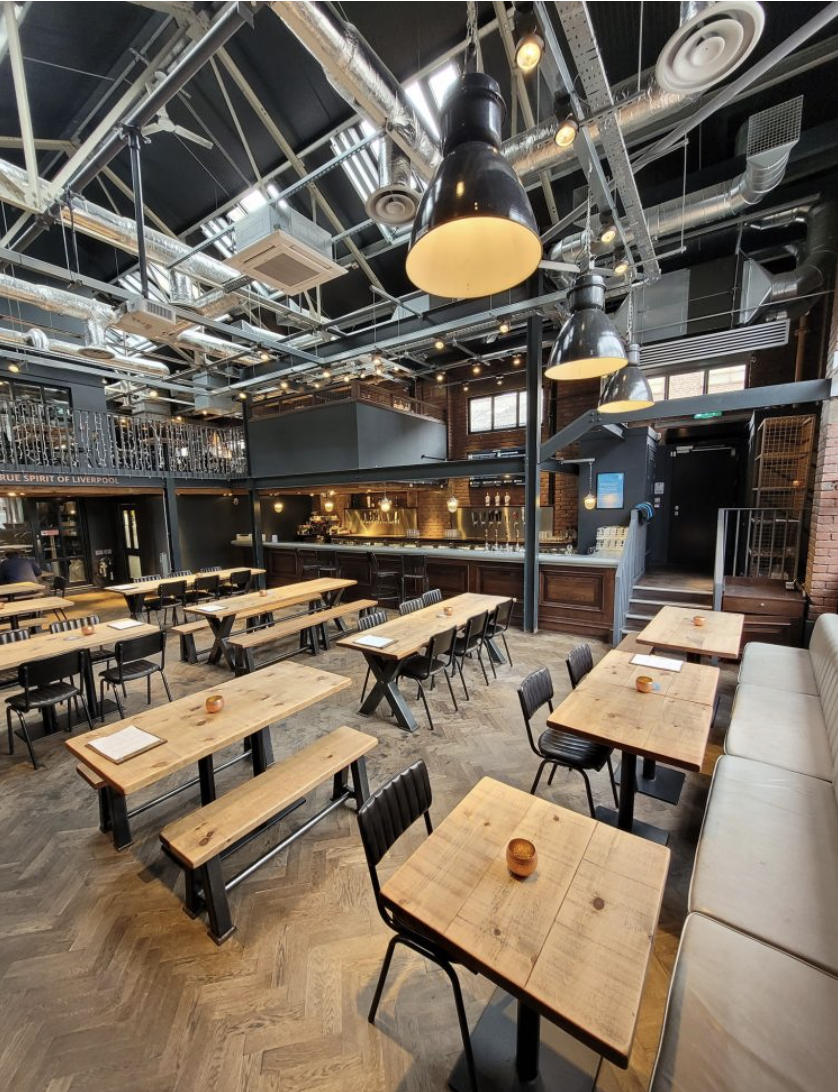 “The Crowdfunder gives us a way to raise that capital and in return we’re giving people fantastic experiences, rewards, meals and drinks.”

It also offers fans of Love Lane a chance to be a part of the brewery’s future.

“By us taking this opportunity, it secures jobs and helps to make the Baltic even more vibrant because there’s another space for people to use for events, meetings, cinema nights, weddings and parties, tastings, product launches, all sorts of things. Ultimately that plays to the character of the Baltic, that creative flexibility,” says Stephen. 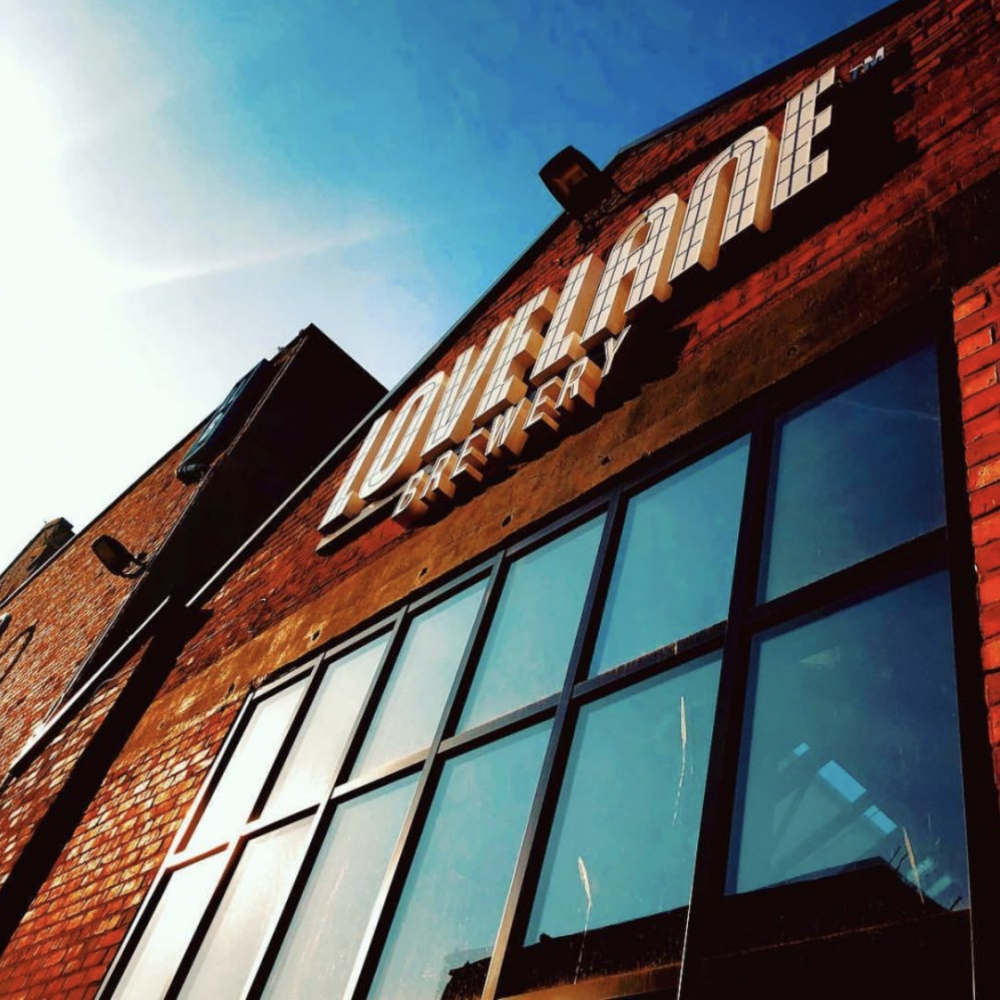