Maray is opening a third restaurant at the Royal Albert Dock Liverpool - The Guide Liverpool
Contact Us Advertise with The Guide Our Video Services Follow us: 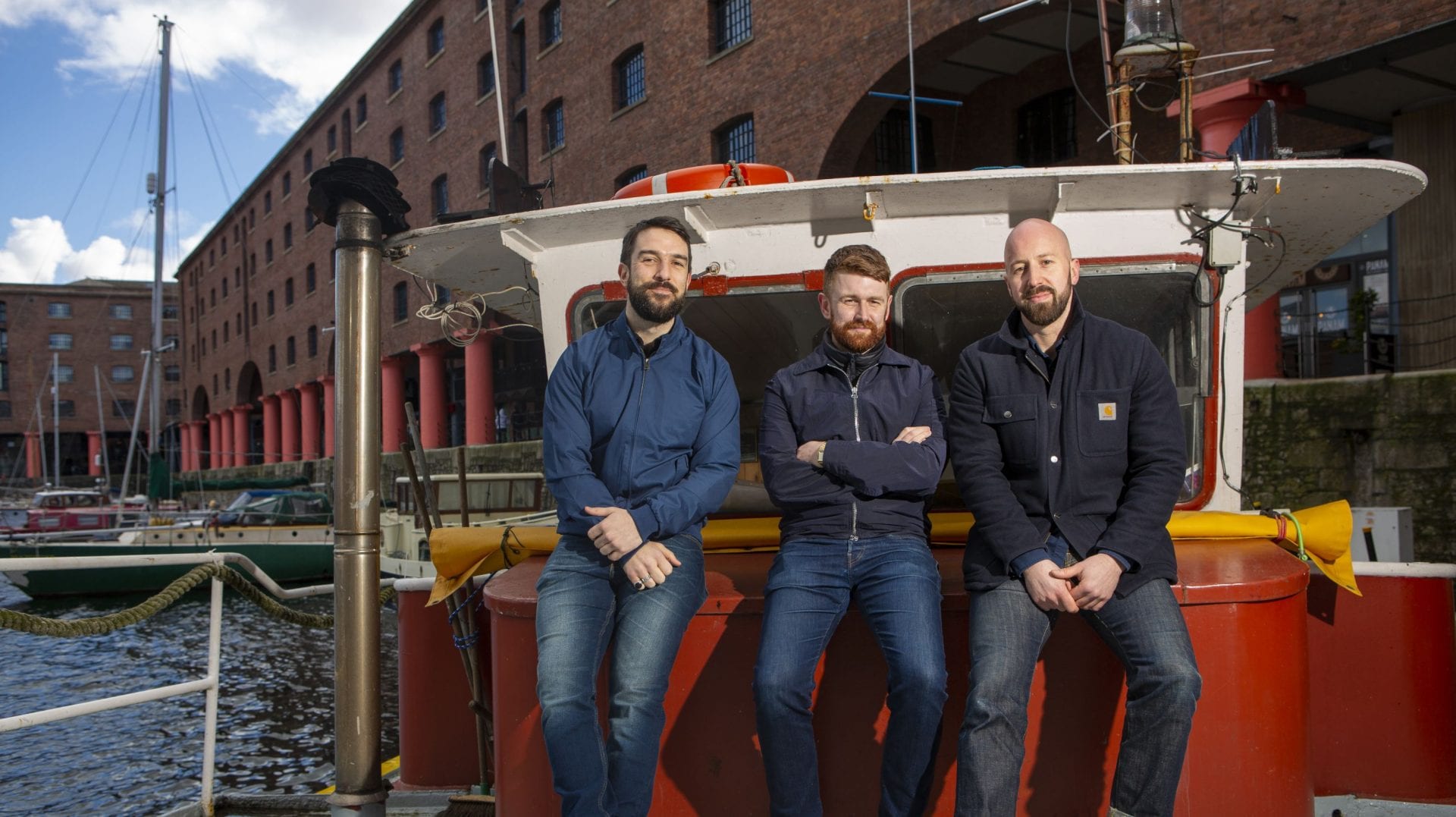 This could be the best foodie news for Liverpool we have had all year!

One of the city’s most popular restaurants and cocktail bars, Maray, is set to open its third site this summer at the iconic Royal Albert Dock Liverpool.

The company’s expansion follows the success of its existing Middle Eastern-inspired restaurants, on Bold Street, Liverpool city centre and Allerton Road in the south of the city.

The new Maray will join an exciting food and drink line-up currently taking shape at the Royal Albert Dock, which has seen a number of independent operators open over the past year.

For more Food & Drink news for Liverpool head this way.

These include Spanish cantina Lunyalita, London restaurateur Rosa’s Thai Café, family-run bakery Rough Hand Made, along with the Barrie Brothers’ new restaurant, which is set to open over the coming months.

The menu on offer at the Royal Albert Dock restaurant will be the same as the other two sites, serving a diverse selection of vegetarian, vegan and non-vegetarian small plates, inspired by the flavours of the Middle East.

The new restaurant will accommodate up to 65 covers and will have a cocktail bar offering a creative drinks menu along beautiful views of the Dock waterfront, part of Liverpool’s UNESCO World Heritage site.

The Maray signing is a pivotal one for Royal Albert Dock, and congruent with Aberdeen Standard Investment’s strategy to offer a collection of high quality independent leisure, hospitality and retail operators at the iconic destination.

MORE: This is the Royal Albert Dock Food Bible – all the restaurants you need to try.

Tom said, “We were really impressed with the recent signings at the Royal Albert Dock, and we’re looking forward to being part of the new food and drink line-up.

“As a business, Liverpool is where we’ve cut our cloth – Bold Street provided us with the perfect introduction to the hospitality scene and continues to do well. With such a diverse mix of visitors at the Dock, we felt we could introduce Maray to a new audience and we’re excited to grow with the launch of the third site.”

To check out the menu and more head to the Maray website here.