Marco Pierre White in the Indigo Hotel have launched a steakhouse menu - The Guide Liverpool
Contact Us Advertise with The Guide Our Video Services Follow us: 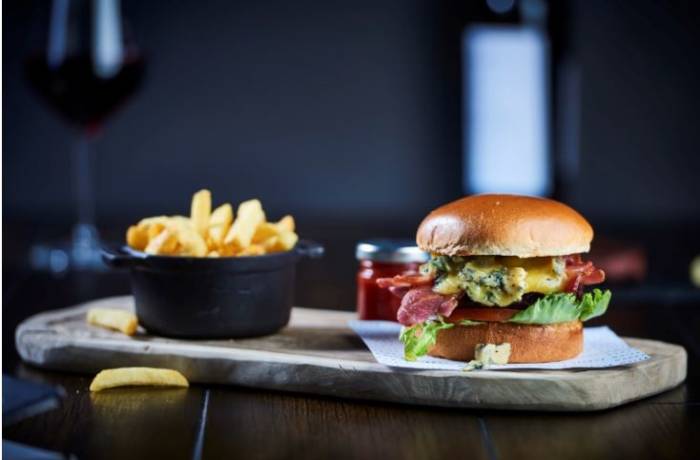 Marco Pierre White has launched a new menu in the Indigo Hotel, Liverpool.

Now available in 26 of his UK-based venues, the new menu includes a host of exciting new dishes that pay homage to the culinary giant’s ethos of ‘affordable glamour’.

While steak remains at its heart, some intriguing twists on existing dishes have been included and there are also more vegan and vegetarian options which caters for the rise in people turning to vegetable and dairy-free based diets.

MORE: Motown legends are coming to Liverpool this October

On the hors d’oeuvres selection one of the new additions is a delicious charcuterie called Perinelli and Mr White’s English Cured Meats and follows a chance meeting between White and Giuseppe Perinelli, who runs his own meat curing business in Penge, South London.

The General Manager from Hotel Indigo said: “We’re excited about the launch of the new menu at our Marco Pierre White restaurant, offering our customers, guests and diners the one of the most high-end dining experiences in Liverpool, but at an affordable price. 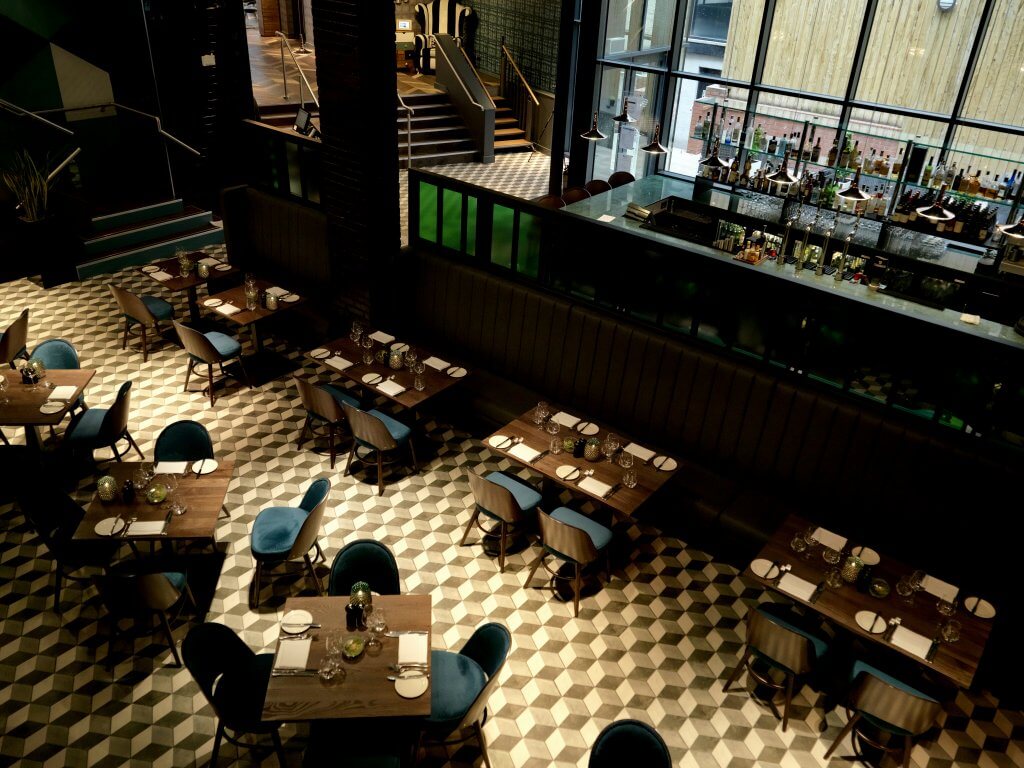 Two new soups have been added to the hors d’oeuvres section including the appetising Governor’s French onion soup and a cream of butternut squash soup, perfect for autumn.

Those who fancy something a little lighter can choose between two new salads including the lofthouse farm salad which includes Wiltshire ham, eggs and Gruyere cheese or the Belgian endive and blue Monday salad which includes a fresh poached pear, candied walnuts and merlot vinaigrette. 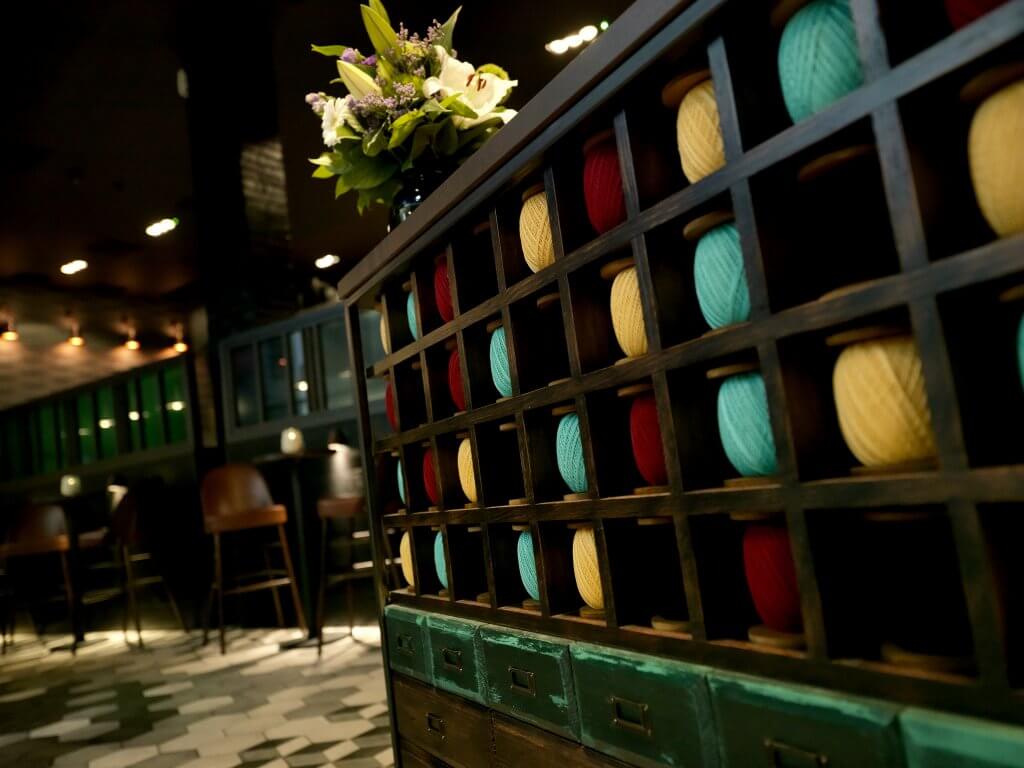 Of course, steak remains the star, with the menu maintaining a sumptuous selection of sirloin, ribeye and fillet, all supplied by Royal Warrant butcher, the Campbell Brothers.

Accompanying the steaks are a new selection of five delicious ‘toppings’ such as the fried double yolk eggs Holstein and Bordelaise butter and are regarded by the gastronomy heavyweight as being the ideal accompaniment to the 28-day aged meat. 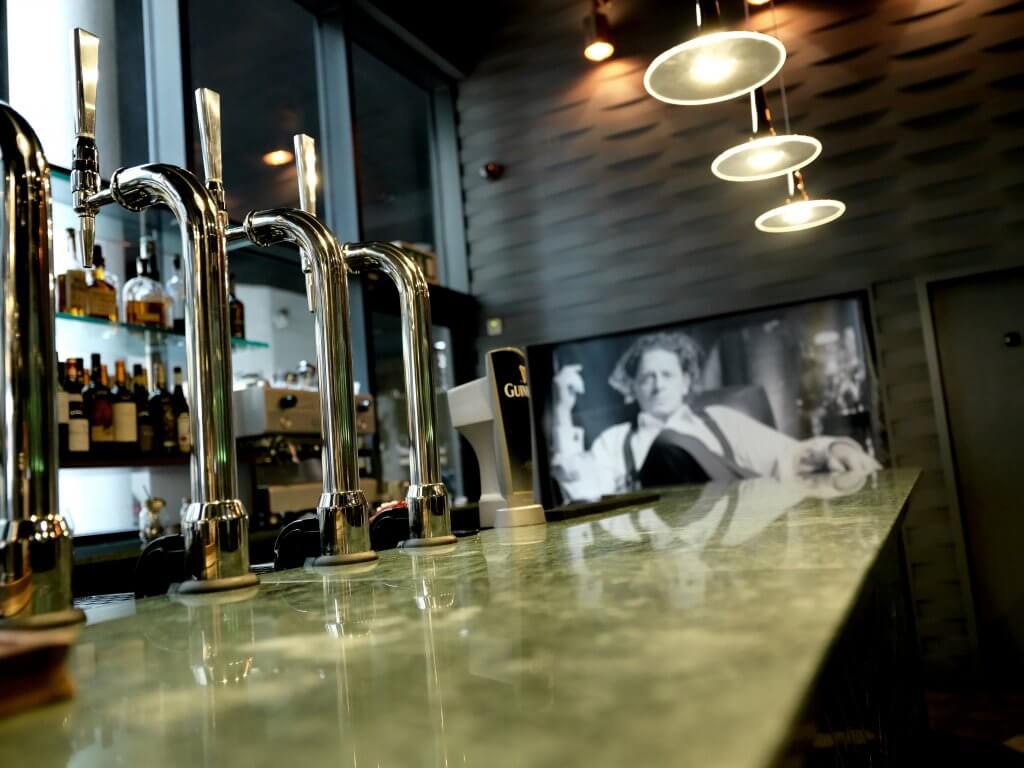 Burger fans won’t be disappointed with the introduction of The Banksy B.L.T, The Keith Floyd Bristol and The John Lennon while new catches on the fish board include fried fillet of cod and grilled swordfish steak a la niçoise.

Two new dishes have been added to the vegetarian and vegan selection, including gnocchi in fresh tomato sauce and grilled aubergine a la niçoise.

Commenting on the new menu, Marco said: “Eating out should be all about affordable glamour and that’s at the very heart of this new menu. People want to go out and have fun and I like creating good food that’s accompanied by excellent service in a good environment.

“Today, it’s more about refinement. I like to keep things simple and generous and that forms the basis for this new menu.”

Jason Everett, executive head chef for the Steakhouse Bar & Grill brand added: “This new steakhouse menu is without doubt one of the most extensive I’ve been lucky enough to work on with Marco. What people must realise is that it is all devised by Marco himself and is often based on where he’s been and what he’s seen.”

It also reflects everything that’s wonderful and exciting about Marco’s food philosophy, with special dishes to suit every palate and budget. Top quality steaks sit alongside a varied range of plates inspired by the best of British and French cooking.

“The menu has been designed to complement the vibrant atmosphere in the restaurant, meaning our guests can feel inspired by the choice of food on offer and enjoy their dining experience at the same time.”