Marcus Collins joins the line up for The Knowsley Social's LGBT+ extravaganza in June - The Guide Liverpool
Contact Us Advertise with The Guide Our Video Services Follow us:

The event is being held in partnership with the LCR Pride Foundation. It comes after Liverpool Pride was cancelled this year due to the Covid-19 pandemic. 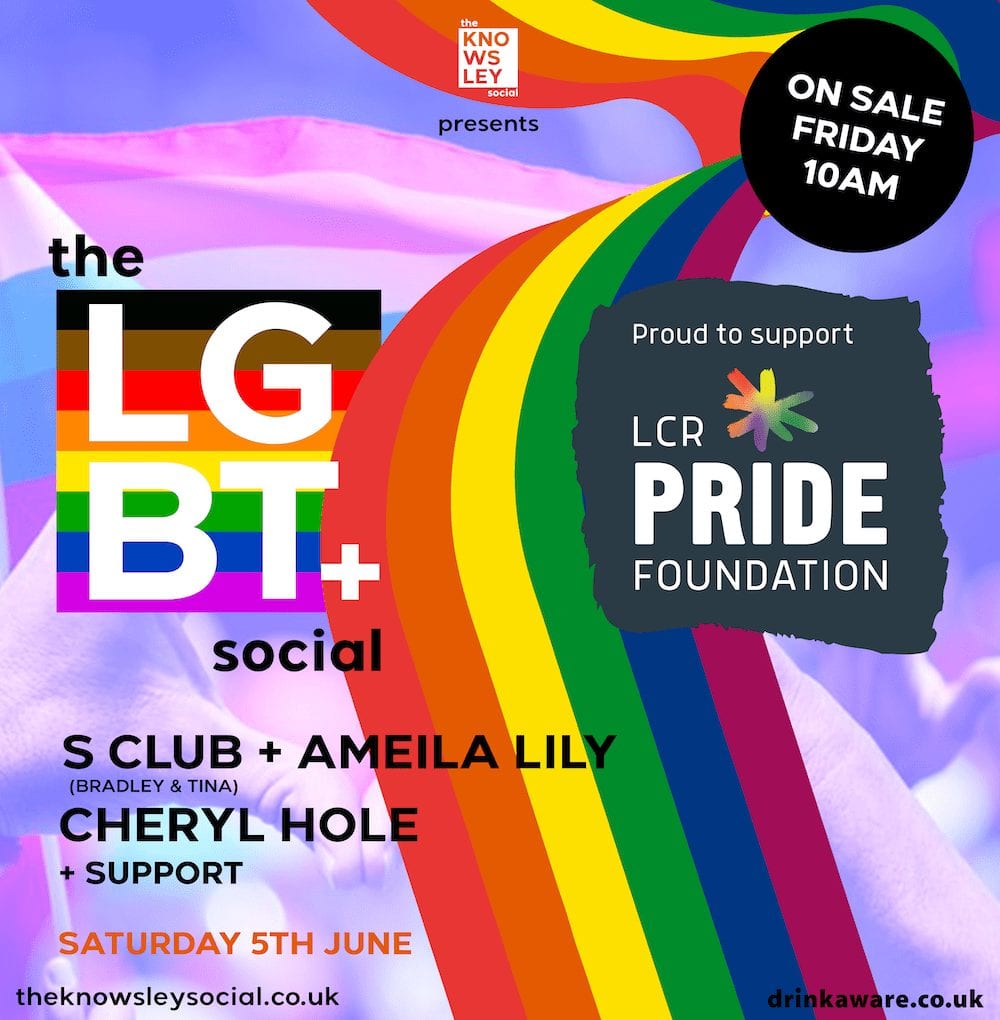 Taking place on Saturday 5th June, it will be the first major LGBT+ event to take place in the UK this year as lockdown restrictions are eased.

Marcus, who was the runner up on X factor in 2011, will play a selection of pop smash hits at the event.

Meanwhile, 90s pop sensations S Club, who will headline the event, are preparing to take us back to our school disco days with all of their greatest hits including ‘Bring It All Back’, ‘Reach’ and ‘Don’t Stop Movin’. Ru Paul’s Cheryl Hole will be hosting the night with a hilarious comedy routine. 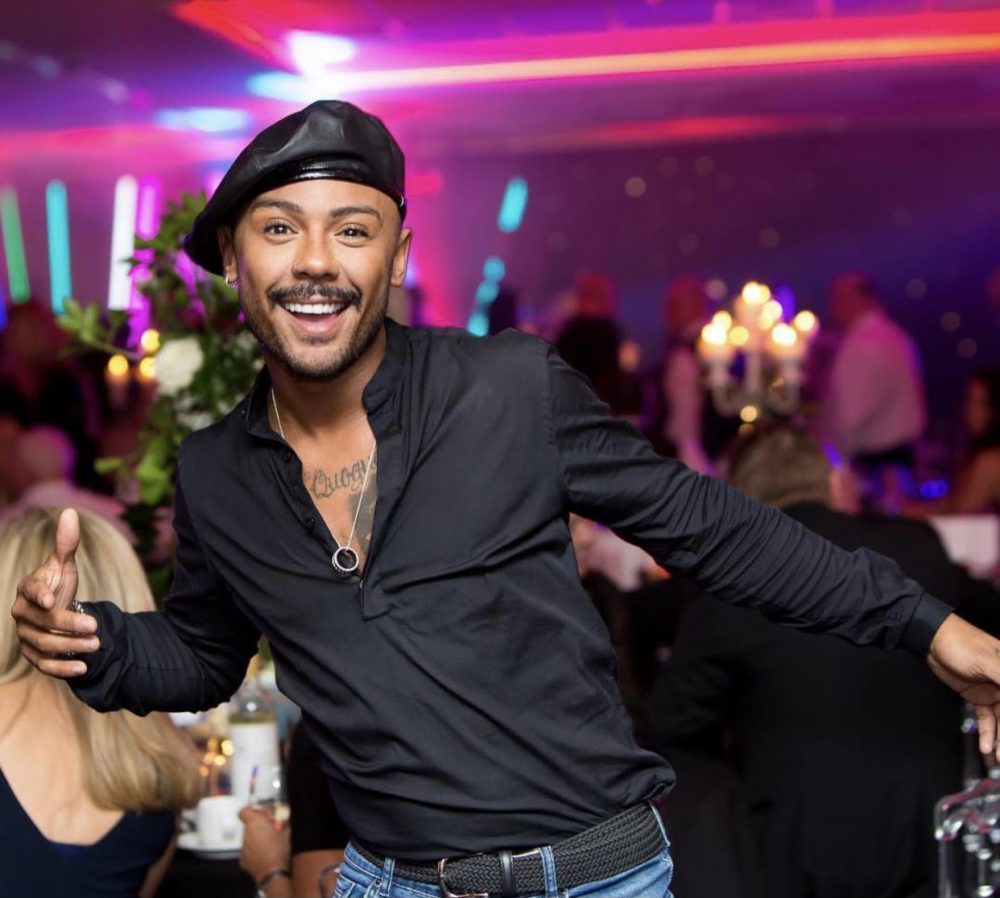 “I am so excited to be performing at The Knowsley Social’s LGBT social on 5th June! It is going to be a great night. It is the first major LGBT event to take place this year as lockdown restrictions are eased. People coming are in for a treat.”

The exclusive pride event will support the work of LCR Pride Foundation and will take place inside The Knowsley Social’s big top tent, which has been built to hold 1,000 people only, to ensure a safe and enjoyable experience for all.

Families and friends can purchase tickets for VIP pods at the event, which will help raise money for LCR Pride Foundation, the Liverpool City Region’s LGBT+ charity.

“We are incredibly excited for the LGBT+ Social – what a fantastic lineup! While nothing can replace Pride in Liverpool and the many other Prides that have been forced to cancel for a second time due to the pandemic, this event gives the LGBT+ community an opportunity to come together and celebrate safely.”

“We are absolutely delighted to be adding Marcus Collins to the line up. It is going to be a brilliant night.”

The Knowsley Social will take place over nine weeks in the grounds of the Knowsley Estate this spring and summer starting in May.

M People’s Heather Small, The Shapeshifters, FIVE and The Ibiza Philharmonic Orchestra are among some of the other headline shows taking place.

Tickets are on sale now here.