Marie McCourt reveals she could lose her home in bid to return her daughter Helen's killer to prison - The Guide Liverpool
Contact Us Advertise with The Guide Our Video Services Follow us:

Helen McCourt vanished on her way home from work in Liverpool in 1988 and her body has never been found, her mother Marie McCourt has been fighting for justice ever since.

The mother of murder victim Helen McCourt faces losing her home if a legal challenge to return her daughter’s killer to prison fails.

Marie McCourt has applied for the High Court to review the Parole Board decision that freed on licence Ian Simms, 63, who had been serving a life sentence for the abduction and murder of her 22-year-old daughter in 1988.

Simms has refused to disclose the location of Helen’s body, with constant campaigning by Mrs McCourt leading to legislation currently before the House of Lords which would deny parole to such killers.

But Mrs McCourt, from Billinge, Merseyside is now worried as she faces more than £75,000 in costs if her High Court bid, which is listed to be heard from July 29, is unsuccessful.

“Simms has already stolen my daughter and my right to give her a Christian burial. Now, I could lose my home and be left destitute. Helen loved this house and it holds so many memories of her. How is this fair?” Mrs McCourt said. 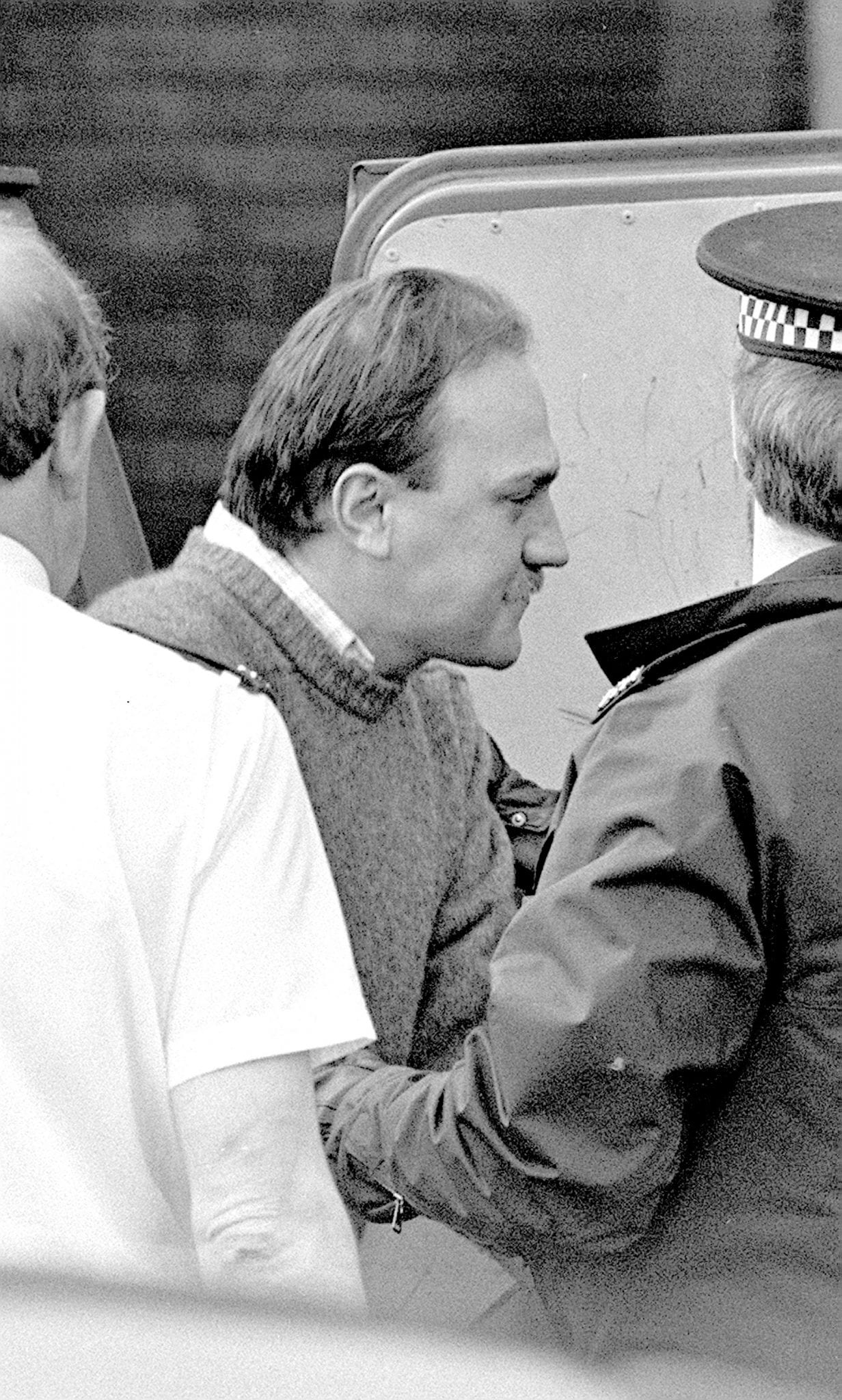 File photo dated 15/02/88 of Ian Simms. The family of Helen McCourt have lost a High Court bid to keep Simms behind bars ahead of a judicial review of the decision to free him.

The Parole Board recommended Simms should be released following a hearing in November 2019.

The board reviewed its decision following a challenge by Justice Secretary Robert Buckland, but again concluded, on January 8, that Simms should be freed.

Mrs McCourt expressed gratitude for her pro bono legal assistance and her fear about the battle ahead.

“But proceeding with this action means I could lose my home, security and sanity. I really feel I have been pushed to the very brink and am teetering on a cliff edge,” she said.

After Simms’s release, a Ministry of Justice spokesman said: “We completely understand the pain and anguish that the Parole Board’s decision has caused Marie McCourt and her family.

“The High Court’s ruling meant we had to release Ian Simms from custody though he will be recalled if the court later decides to quash the Parole Board’s decision. 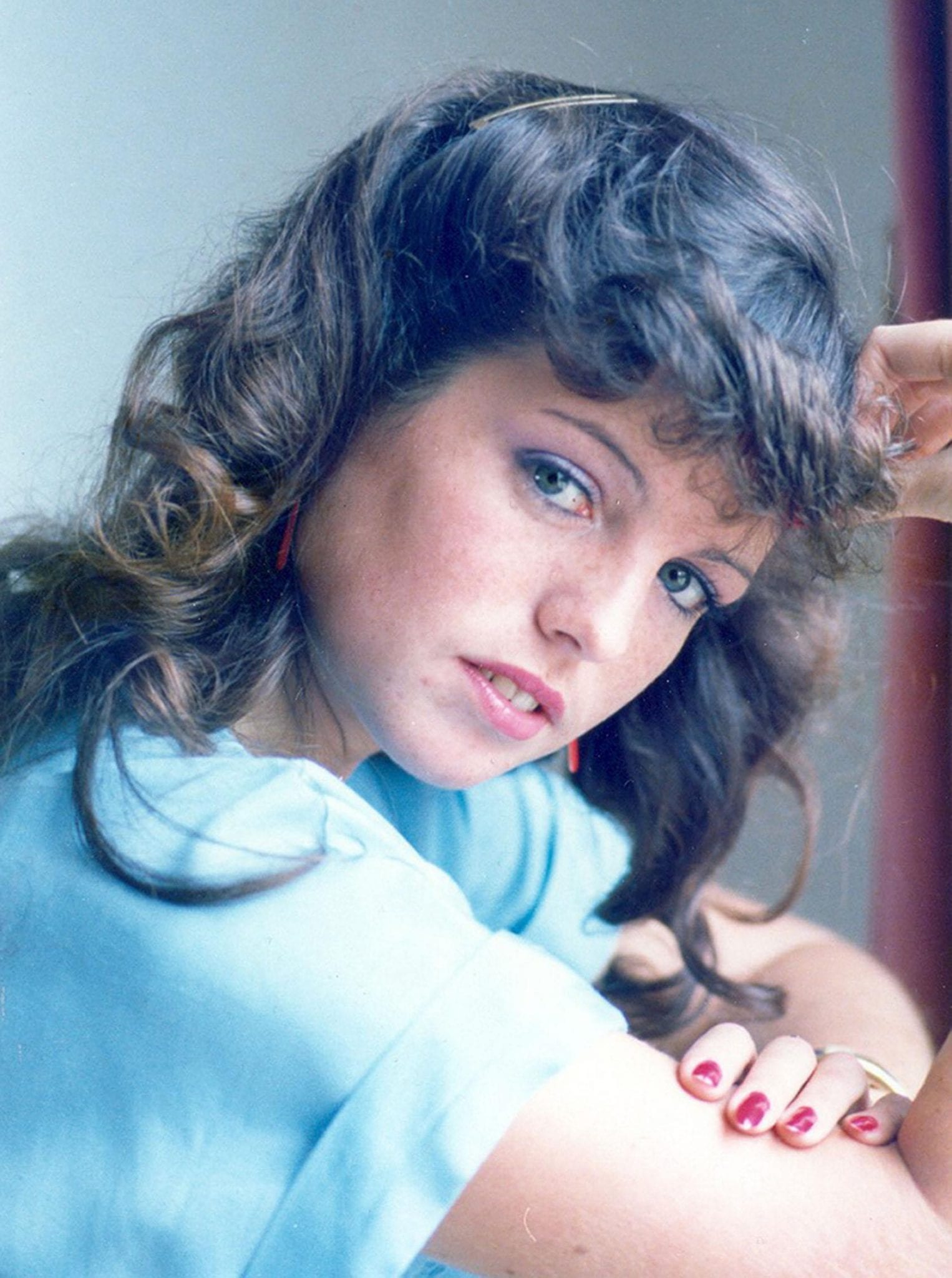 “He will be on licence for life, subject to strict conditions and probation supervision when released, and he faces a return to prison if he fails to comply.”

The Prisoners (Disclosure of Information about Victims) Bill, dubbed Helen’s Law, has already been approved by MPs.

If passed in the House of Lords, it will deny parole to killers who refuse to reveal the location of their victims’ bodies and will also apply to offenders who do not reveal the identity of child victims in indecent images.