Mayor Joe Anderson invests £22,535 into these special projects to transform Liverpool - The Guide Liverpool
Contact Us Advertise with The Guide Our Video Services Follow us:

Beeswax balms for key workers, a Cloth Nappy Project, and a Coffee Container Pod are among seven ambitious new projects that have been given the green light by the Mayor of Liverpool.

Leading from the front, the Mayor of Liverpool has pledged support via Crowdfund Liverpool having put forward a dedicated fund to help projects running crowdfunding campaigns get off the ground.

The new projects, crowdfunding now, include: 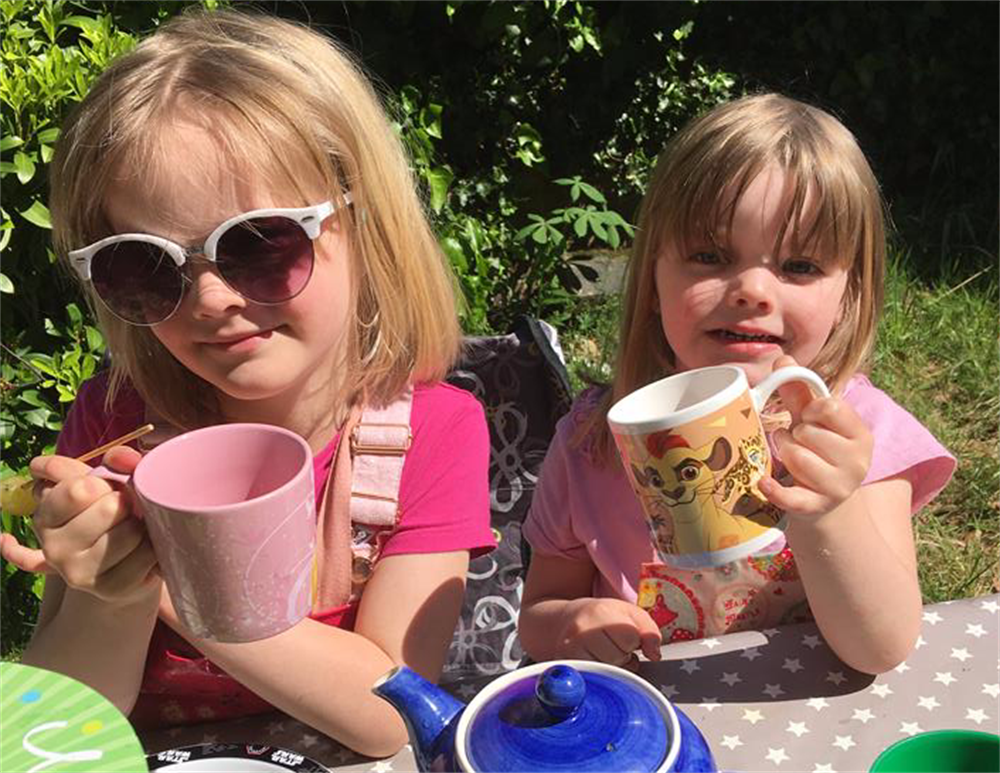 £3729 from Mayor Anderson will create a child friendly usable and accessible kitchen, a fantastic outdoor garden with multi sensory opportunities and a new soft playground surface 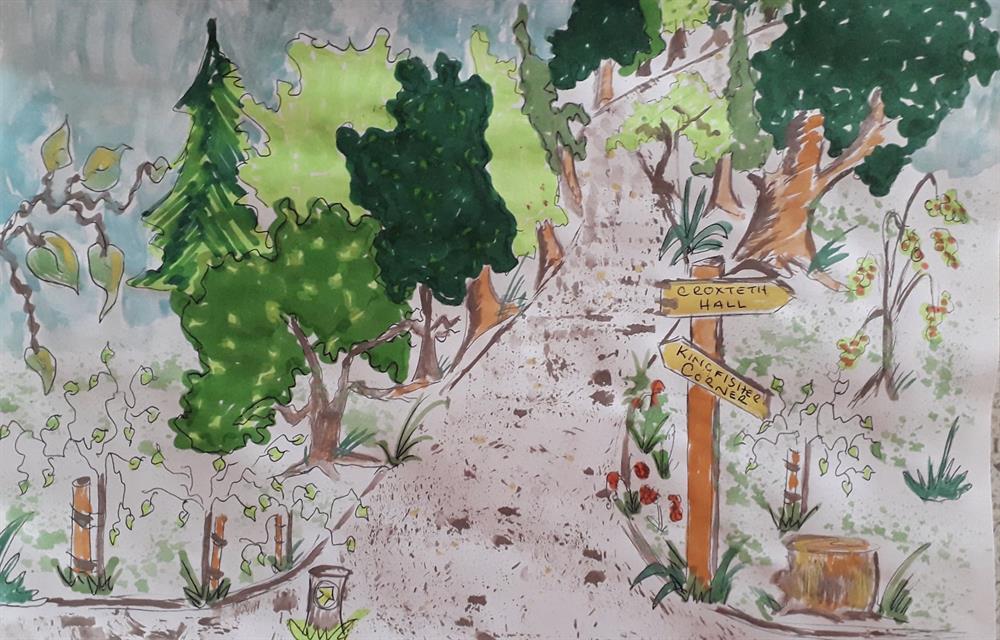 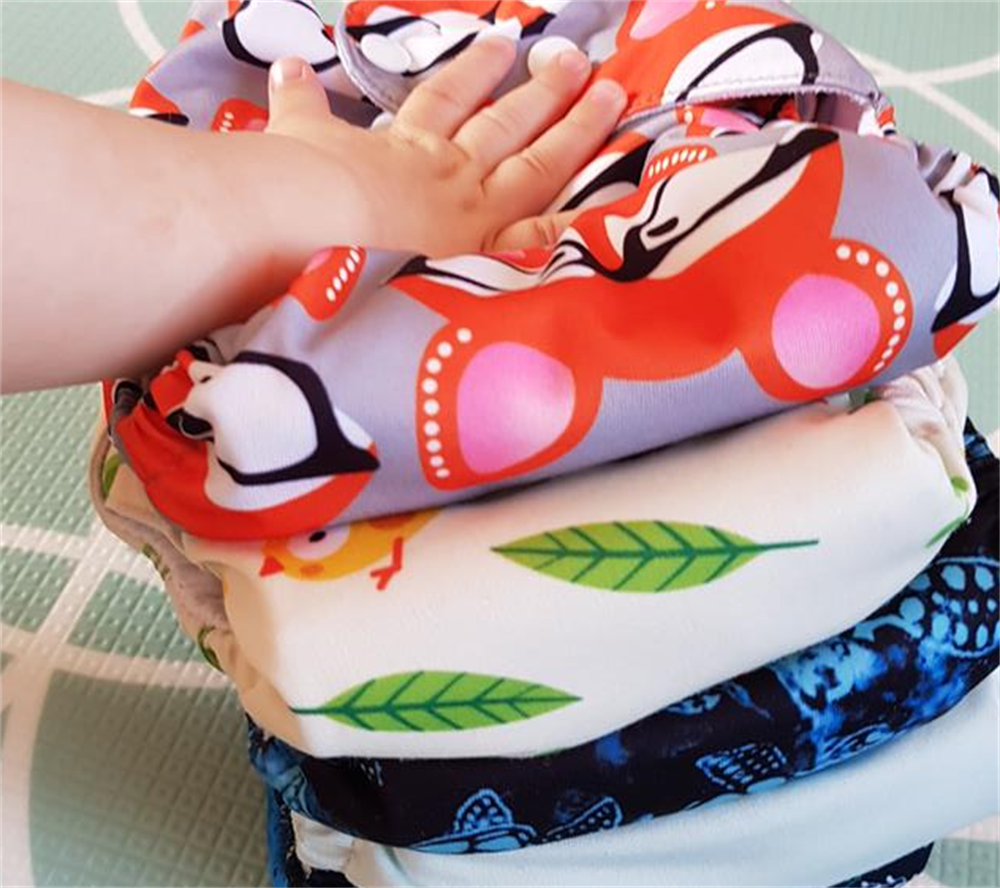 Miss Furlong and The Art of Living 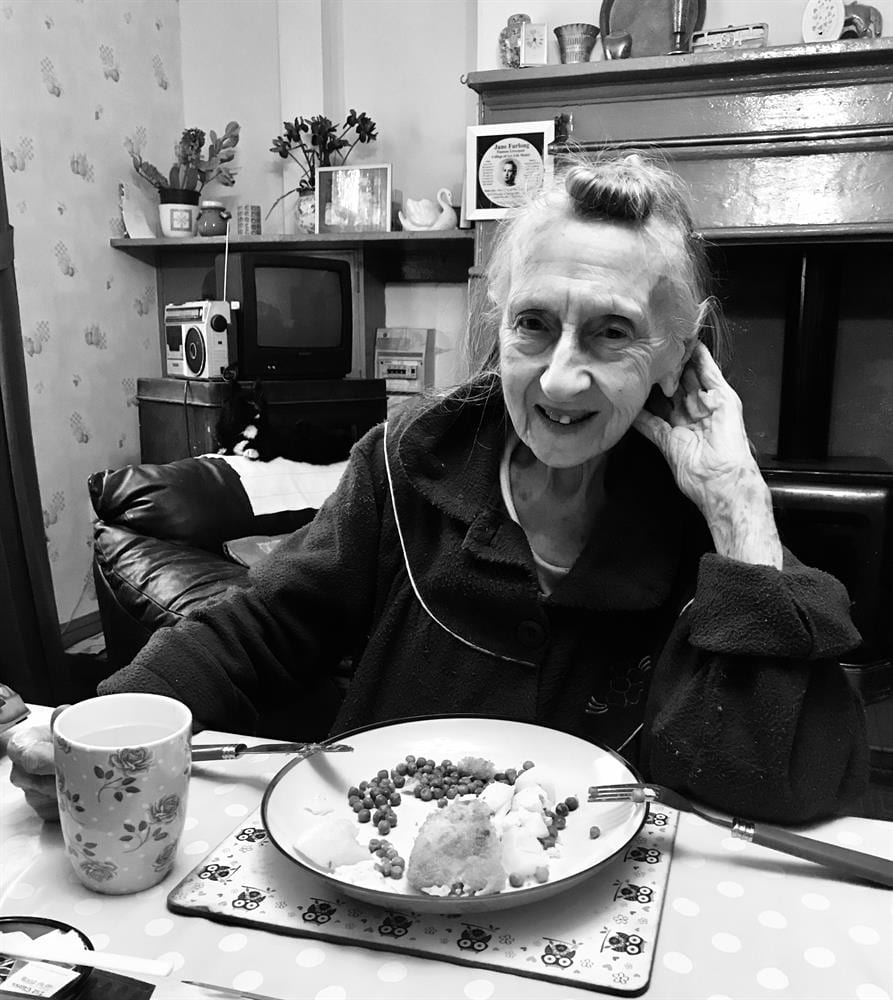 £1108 from Mayor Anderson to create a newly written radio play about the life and times of Liverpool’s own life model – Miss June Furlong, which will help to unify people who feel isolated and disconnected during this difficult time 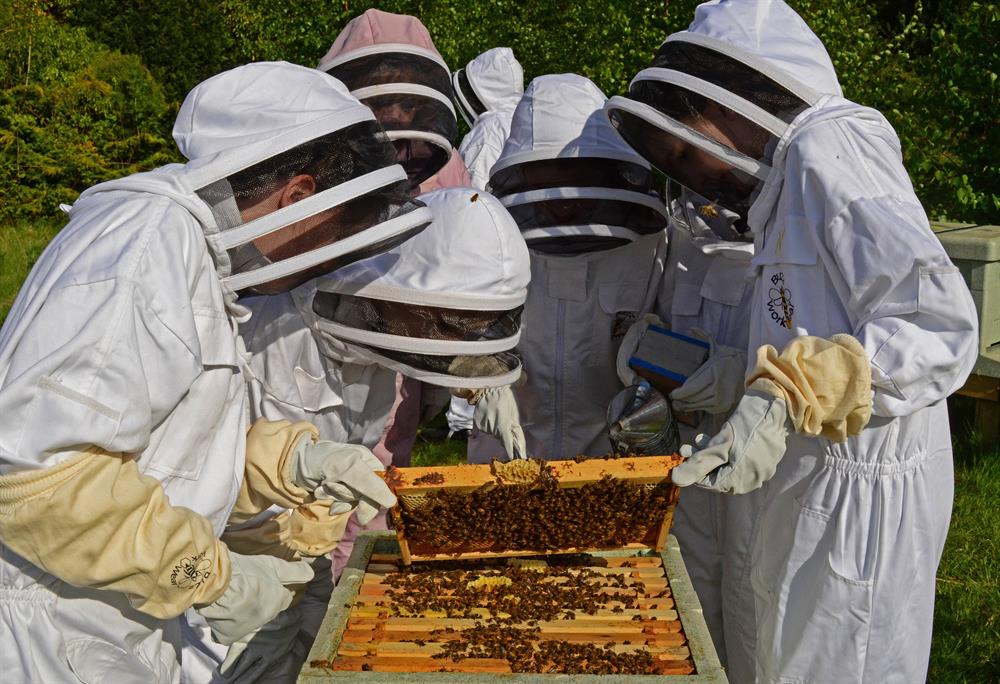 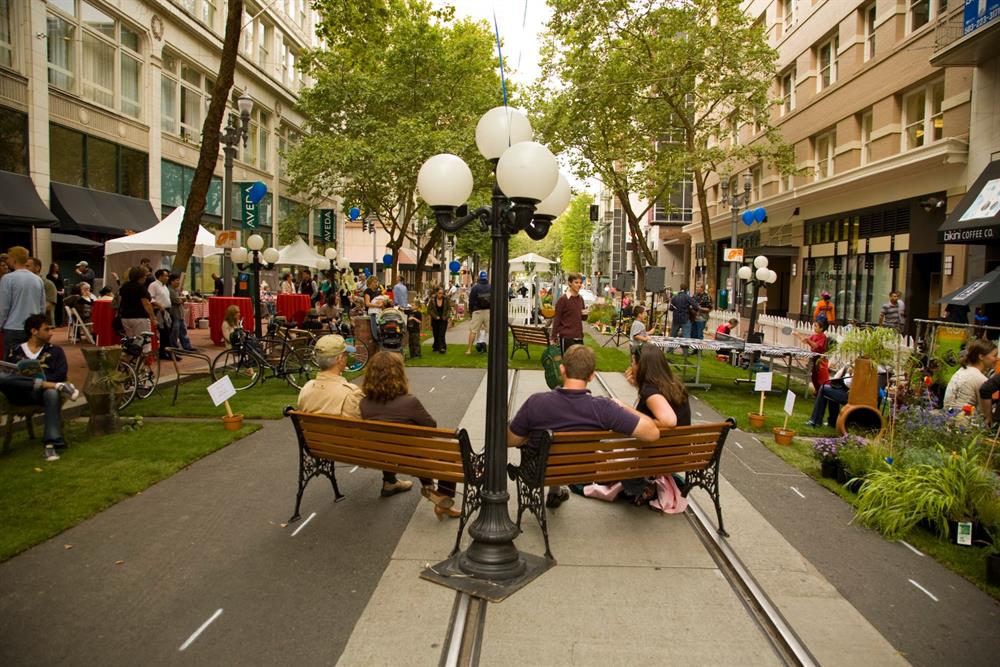 £3318 from Mayor Anderson forTransition Liverpool to facilitate the reimagining of Liverpool’s streets in light of social distancing requirements. A pop-up transformation of parking spaces will include art, music and culture.

‘Lift the Lid on It’ – The Coffee Pod 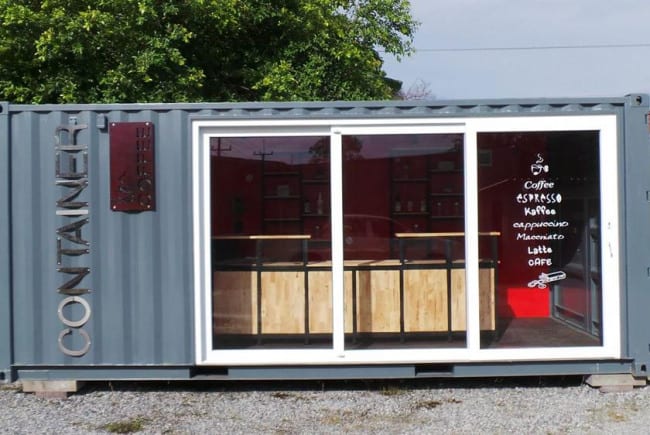 MORE - How are reopening plans going for Liverpool’s theatres?

These crowdfunding campaigns are part of a joint initiative between the Mayor of Liverpool and Spacehive, the UK’s leading civic crowdfunding platform which gives local people in Liverpool the chance to pitch creative, community-led projects and secure funding of up to £10000 from the Mayoral Inclusive Growth Fund.

“We’re incredibly proud to support a wave of exciting community-led projects that are set to transform our local area.

Crowdfund Liverpool represents an opportunity for us to do things differently. We want local people to have a much stronger voice in shaping their local area and to have the chance to be part of the change they want to see.

“I’m calling on people and businesses from Liverpool to join us in helping bring these projects to life. You don’t need to be a planning expert –  anyone who lives in Liverpool can get involved in shaping Liverpool’s future by pledging, no matter how big or small, towards campaigns and providing the skills and resources to help the projects flourish”. 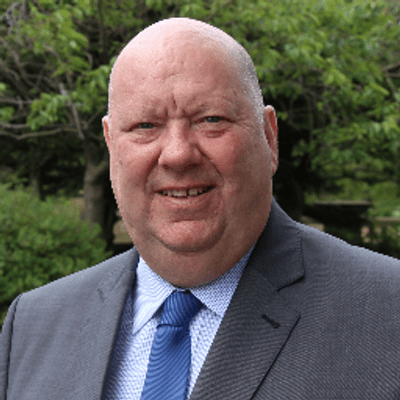 “Spacehive is delighted to be working in partnership with the Mayor of Liverpool on this exciting initiative which has already inspired hundreds of people and groups from Liverpool to engage in transforming local places.

“Our shared mission is to empower as many people as possible to shape their local area. We believe that if we can achieve that, people will feel a stronger sense of local belonging, and that the places we create together will better serve the needs and aspirations of local people.”

“We are absolutely thrilled to have received support from Mayor Anderson. This support has pushed our current total more than halfway to our target – a great boost! The Mayor’s pledge will raise our profile and hopefully attract more backers to our project, which will benefit so many people who use the park on a regular basis.

“We are very excited to be part of the very first round of Crowdfund Liverpool – a fantastic initiative that really supports groups like ours that don’t have access to funding through other means.”.”

Paul Riley of Transition Liverpool expressed thanks for their backers so far, including the Mayor:

“We’re delighted to have won the support of the Mayoral Inclusive Growth Fund through Crowdfund Liverpool. We’d like to thank Mayor Anderson and his team for continuing to support creative projects, even through the hard times we’ve been having in recent years; it is a testament to the value this city puts on culture and creativity.” 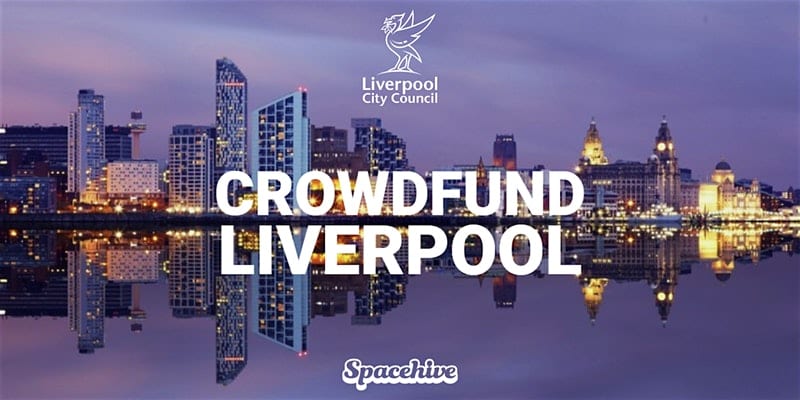 Crowdfund Liverpool forms part of a new approach to civic planning by Liverpool City Council which sees crowdfunding as a key channel to involve communities in regeneration. The programme is funded by the Mayor of Liverpool.

The next call for project ideas will be on 9th September, with Mayor Anderson pledging £50000 to the programme.