Mayors Steve Rotherham and Andy Burnham release joint statement about local lockdowns - The Guide Liverpool
Contact Us Advertise with The Guide Our Video Services Follow us:

The prospect of regional lockdowns in the UK is cause for “serious concern” as some council leaders fear it would be unenforceable, says Steve Rotherham and Andy Burnham.

In a joint statement on Sunday, they said the rise of the R value – which is the number of people an infected person passes the virus onto – was a “significant development”.

They said a “much more considered response” to the pandemic was now needed, adding that “talk of putting our communities under lockdown is not helpful”.

Calling for more localised information about the spread of the virus, the mayors said: “So far, the majority of information provided to the public has been at a national and regional level.

“The truth is that the spread of the virus varies widely within regions and even within local authority areas. To this point, however, the public have been given very little localised information. 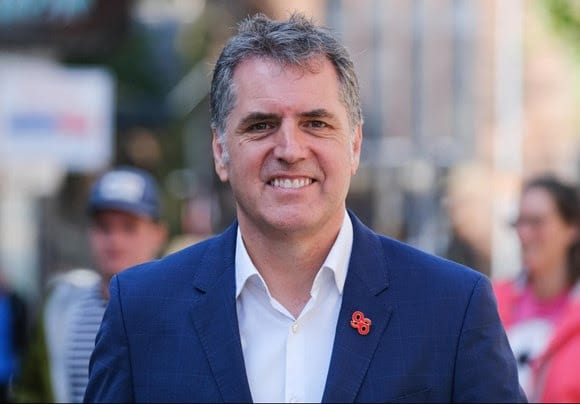 To support this, they said the Government “urgently” needs to provide real-time data from the national testing and contact tracing programme to local directors of public health.

In regard to regional lockdowns, they said: “At present, there is very little information available to local authorities on the Government’s policy of ‘local lockdowns’.

“But what we do know gives us cause for serious concern and in the view of some our local council leaders it is simply unenforceable.”

They said if the Government was determined to proceed with the policy, it would be “imperative” that significant support was put in place for those affected.

The statement added: “Local lockdowns would have a much greater financial impact on people who are unable to work from home.

“We therefore call on the Government to consider a form of ‘local furlough’ scheme for people whose workplaces may be closed down or who are unable to get to work.”

A recent report from Public Health England (PHE) and Cambridge University, estimated that R value for the north west was 1.01, while the south west was 1.00.

However, the value used by the Government remained between 0.7 and 0.9 for the UK as a whole, though the figure has a two to three-week lag, meaning it does not account for the latest easing of the lockdown.

If R is one or higher, the virus will spread exponentially through the population. An R number of less than one indicates the virus is in decline.