Meet 6 year old Seb from Aughton who is running 6.5k for charity - The Guide Liverpool
Contact Us Advertise with The Guide Our Video Services Follow us:

Meet 6 year old Seb from Aughton who is running 6.5k for charity

He might have ‘little legs’ but six-year-old Seb Currie has got a massive heart and it’s because of that he’s embarking on a fundraiser for children less fortunate than himself this Saturday.

The Aughton schoolboy has set himself a challenge to run from his house in Ormskirk to his grandma’s in Lydiate – a total of 6.5 km.

And, while he set himself a target of £124, he has already smashed that, with a total already of more than £1,300 pledged!

“We are blown away by that,” says mum Kate. “Seb wanted to raise money for other children and chose a charity his school, Aughton Christ Church, supports in Uganda, Edukid.

“He keeps asking to look at my phone to see what the total is and the last time we looked he said ‘that will buy at least 10 pens’.  I told him it would buy a lot more, even, than that.

Seb’s fundraising idea began two weeks ago when Kate, 37, who works in business development at Edge Hill University, was taking her eldest son to bed (she and husband Andy, 40, have a four-year-old, Max, too). 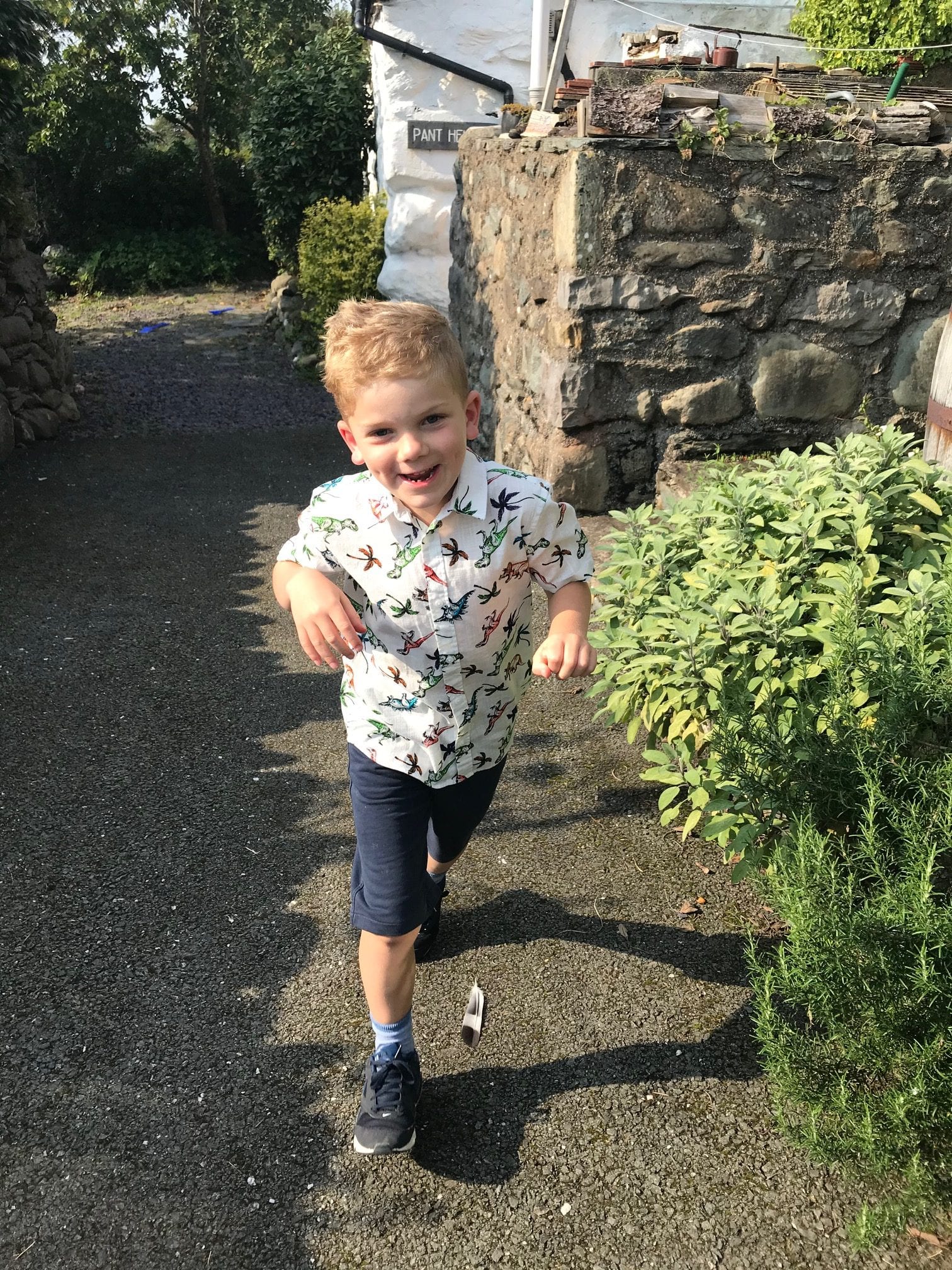 “Seb was saying how he’d had a lovely day, playing with his cousins, and I said how lucky he was,” explains Kate. “Seb is a bit of a thinker, and he began talking about other children who didn’t have families, or mummies and daddies, and he wished he could give them all of his money (which is all of about £6).”

Kate suggested that Seb could do job around the house to raise money to give to children less fortunate or, perhaps, do a challenge for a charity.

They came up with the idea of the run because she and Andy, an estimator for a commercial flooring company, are runners who take part in the local Parkrun, and Seb has stated doing the junior one, of 2km. 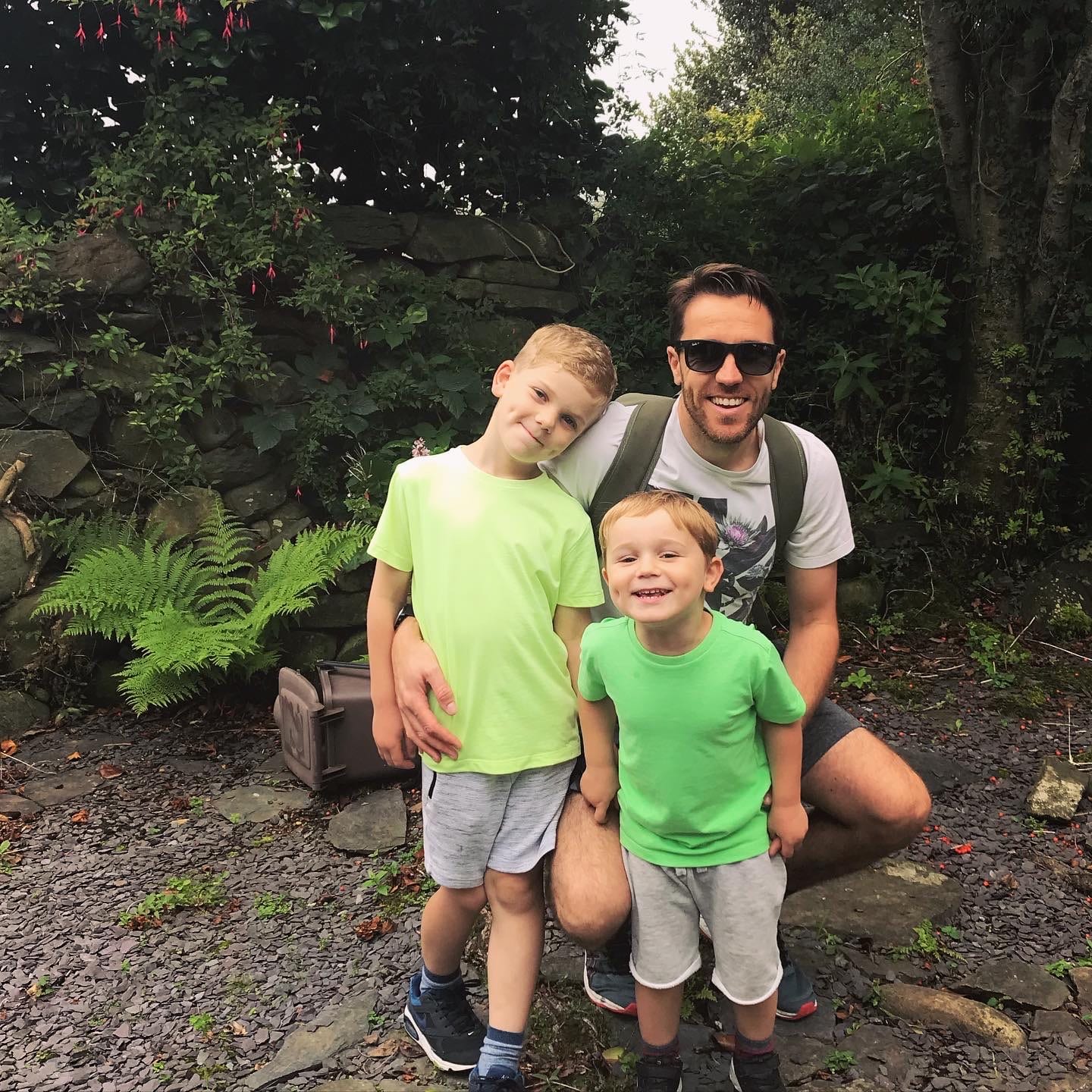 “He suggested going from our house to his grandma’s,” says Kate. “We chose Edukid because it’s a charity which helps children in Uganda to get an education and his school sponsors a child there, so it seemed like the perfect idea.”

With the help of mum, Kate, Seb set up a JustGiving page for his ‘Big run for little legs’.

MORE - Look inside Wolf & Waffle which has launched on Berry Street

On a practice run with the promise of water and Haribo sweets from dad, Seb has already managed 3km, and mum Kate is in no doubt he will complete the target this Saturday morning.

“He’s determined,” she says. “It is a long way for him but I keep telling him how much money he will raise and he is so excited. 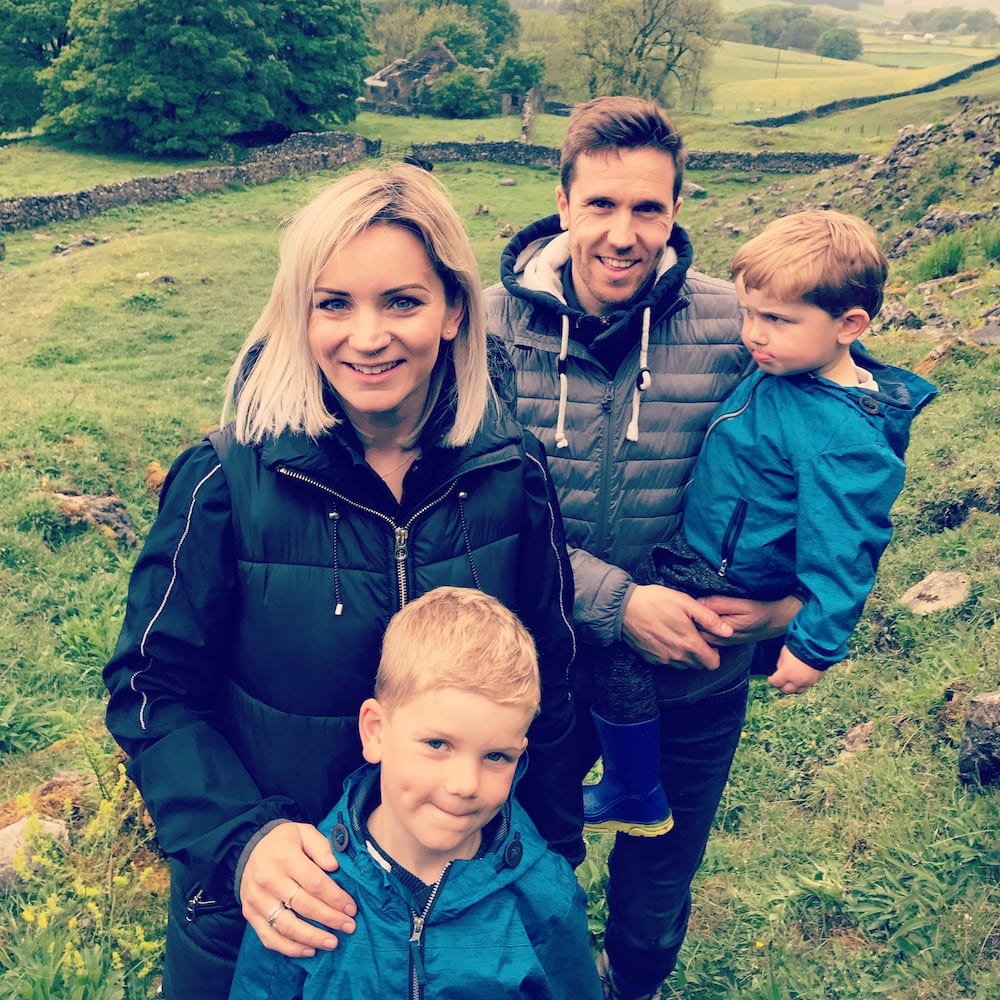 “During the pandemic Seb has missed school and his friends so he can really relate now to those children who can’t go to school for other reasons.”

She adds: “Seb is a really caring little boy. He will go over to a baby and wave to make it smile, and he will even move a snail in from the middle of the pavement if we see one, so no-one stands on it. So I’m not surprised he has chosen to do this.

“And we are all so touched by the donations offered so far.”

You can donate to Seb’s Just Giving page here