Meet Barry and his team, Merseyside’s champion re-cyclers! - The Guide Liverpool
Contact Us Advertise with The Guide Our Video Services Follow us:

Redundancy could have been a spoke in the wheel of Barry Redman’s life – but instead it put him in the saddle of a successful new career that’s seen him pass on valuable skills to others, give volunteers a new passion – and save hundreds of cycles from the skip!

And through that he set up MerseyCycle, a Community Interest Company that’s made cycling accessible and got him in involved in a variety of projects for which sustainability and support for others has been key.

“But the best part for me is working with the volunteers and seeing their achievement, or seeing the smile on a child’s face after he takes his bike for a test drive after I’ve fixed it and he says it’s better than it was new. 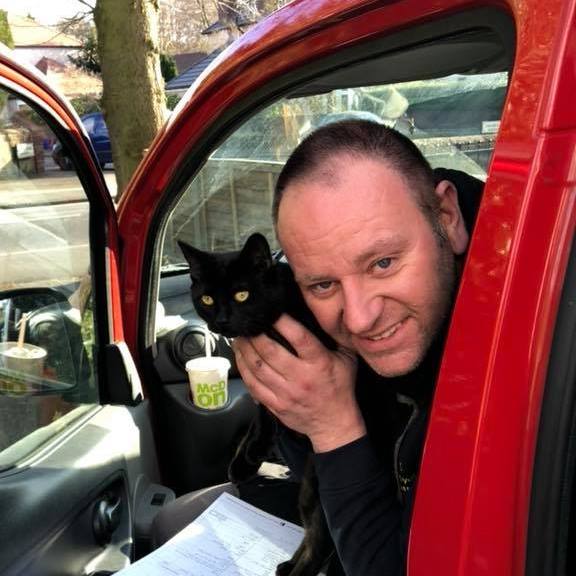 Barry, 49, has always been a keen cyclist, getting a job with the bike shop he worked in on Saturdays as a lad for a job with a YTS scheme when he left school.

“I was one of those directionless children who didn’t have a clue what he wanted to do,” says Barry, “and the guy in the bike shop was happy to take me on as an apprentice.” But in order to gain all the office and retail skills for which he was training, Barry left the bike shop for solicitors’ offices where he rose to the role of criminal law clerk for which he established a superb reputation during a 20-year career.

It was just before his 40th birthday – Barry’s Mobile Bicycle Maintenance will celebrate its 10th birthday on December 1 – that he figured a change was needed.

MORE - The L1 Nails team are about to get their own TV show, ‘Nail Bar Boys’

He explains: “There was a redundancy situation at work and, while it wouldn’t have been difficult to get another job in law, to me it was an indication it was time for a change.

“Initially I thought I’d set up the mobile bike shop and do some freelance work in police stations to make up a full-time income. But it was around the time of the 2012 Olympics with Chris Hoy’s success, and the Tour de France with Bradley Wiggins and Chris Froome and cycling just took off.”

The boom also coincided with Barry by chance fixing the bike of a woman who turned out to be Knowsley’s cycling and transport officer, and success spiralled.

“I did Dr Bike sessions in businesses for Knowsley Chamber of Commerce, I serviced cycles for Merseyrail’s old Bike & Go scheme, and I got fleet work.

“I also got a lot of old bikes pushed towards me that people didn’t want or were broken, and it seemed a shame to see them sitting redundant and going to waste,” he goes on. “And I wondered whether there was anything I could do to get them up and running. 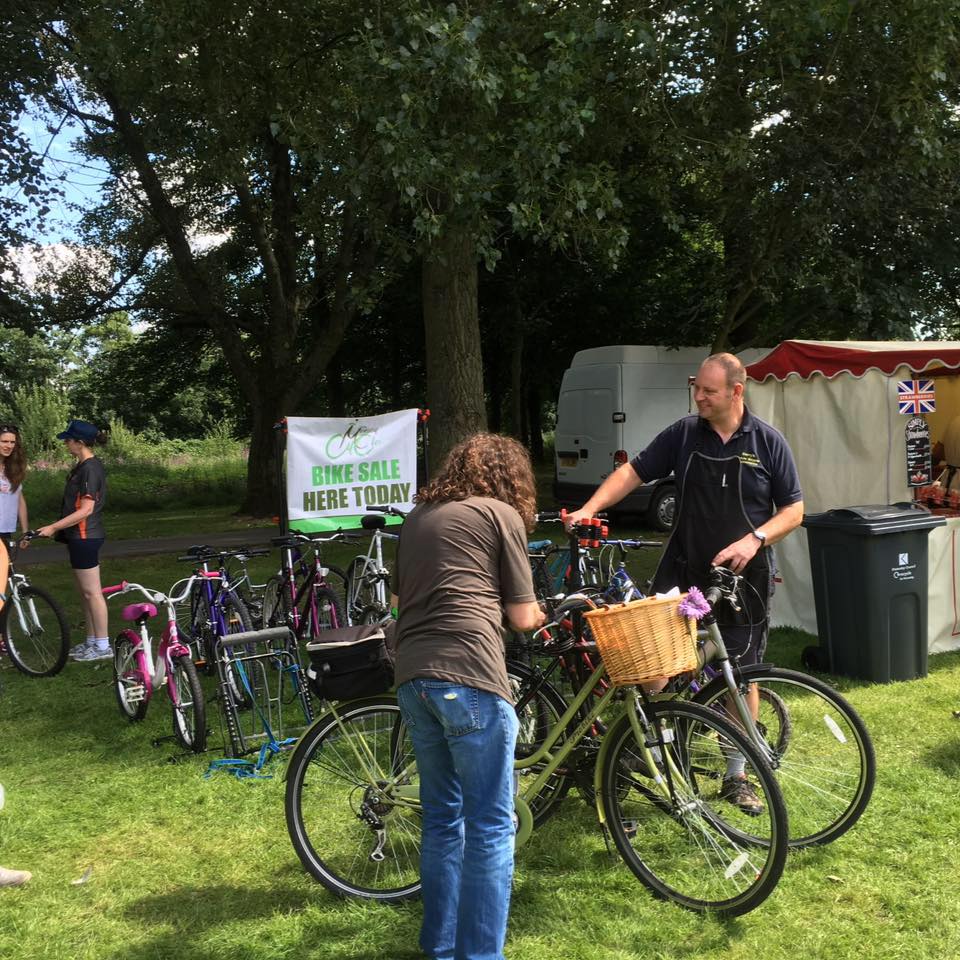 “It was around then, 2013 I think, that there was a really bad winter and I was quite quiet, so I turned my hand to recycling all these bikes and started to sell them at low level cost. I wasn’t so much interested in profit as much as stopping the bikes going to landfill.

“I met my first volunteer John, who had retired from Ford’s and was bored, and he came to help me; and out of that, MerseyCycle was born.

“I set up as a social enterprise, a not-for-cost business at the Wildflower Centre in Court Hey Park, and discovered it provided a social outlet for more volunteers. It gave them training too and made them more sustainable, because they were able to service their own bikes and help others.”

Barry and the volunteers generally meet to repair the bikes each Thursday – he also gives his time then free – and they sell any bikes they’ve repaired then and at a monthly sale.

“The sale of one bike funds work on the next and so on,” explains Barry. “We sell bikes from £50 to, occasionally, £500, and we get families coming back time after time. There’s little point buying a brand-new bike for a child who will grow out of it in six months unless you’ve got another child, so they come to us for one that’s been stripped, cleaned, serviced and oiled, and is as good as new.

“We have donated bikes freely too, to refugees, or to local schools and other people if the police contact us to say someone’s had theirs stolen and they need it to get to school or work.

“We’ve worked with Merseytravel who had a Bike to Work scheme which helped anyone newly employed or about to start work who needed a bike to get to there, either because they couldn’t afford the bus or they couldn’t get one because of shift times. Merseytravel would pay for a bike, helmet and lock.

“We worked with Mersey Recycling and Waste Authority to train people in bike maintenance (we even won an environmental award).”

Barry goes on: “We are stopping hundreds of bikes from being thrown into landfill and stopping that cycle of everything being put in the bin.

“But it’s not just that. Helping people get access to bikes helps to tackle other issues of obesity, health and wellbeing, mental health, and it’s giving people transport that’s carbon neutral. We tick all of those boxes.”

MerseyCycle at Court Hey Park is open every Thursday and their next open sale is Saturday, December 4, at 10 am.

Find out more about MerseyCycle here.

MORE - You can now go scuba diving in Princes Dock