Meet the Coffee & Turntables DJs bringing tunes to Liverpool's cafes - The Guide Liverpool
Contact Us Advertise with The Guide Our Video Services Follow us:

While Liverpool’s outdoor venues are opening up again, two DJs are helping bring the city’s coffee shops back to life with afternoon vinyl sessions.

Peter Martin and Ivan Thunders, aka Coffee and Turntables, are setting up residencies at cafes to supply the soundtrack to outdoor lattes and lunch.

The pair relaunched dates last weekend at Neighbourhood in Childwall and now they’re planning a busy summer as more places get back to normal and we all grab the chance of a daytime meet-up with mates. 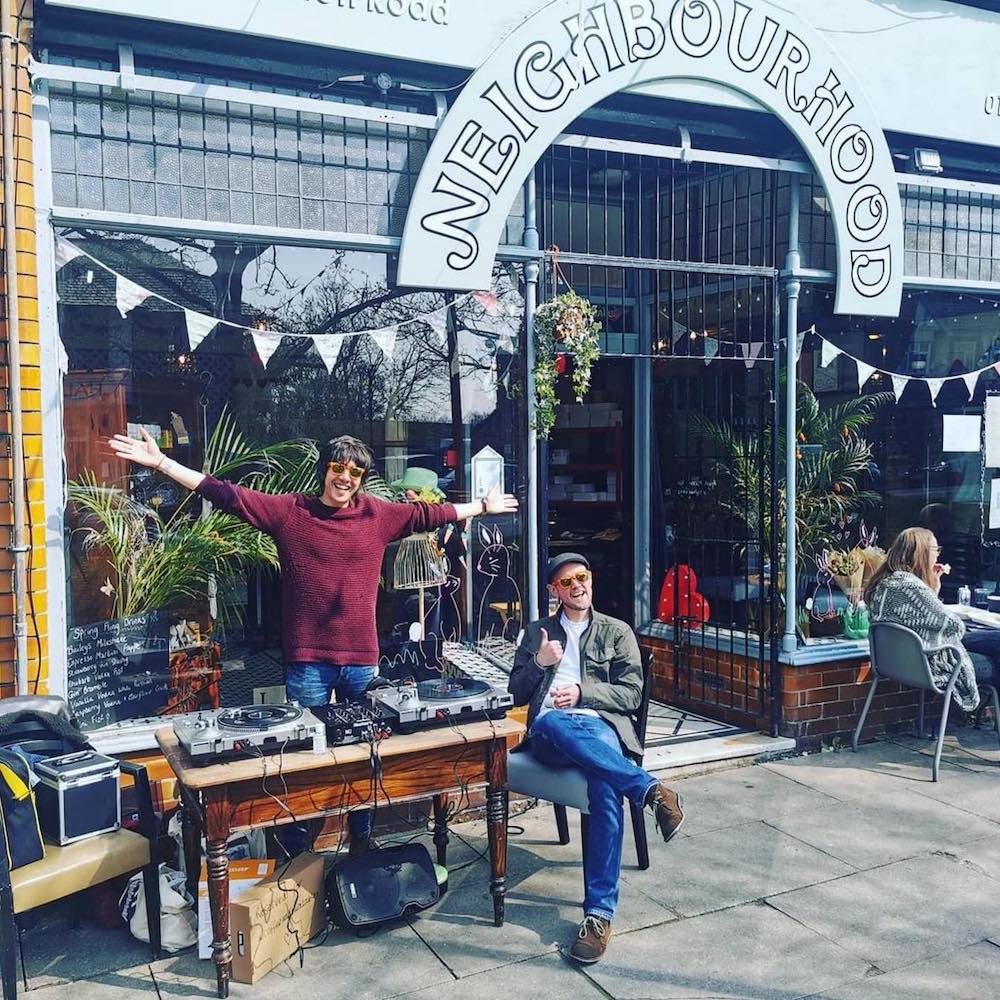 Peter, who’s from south Liverpool, says the idea coincides nicely with a change in people’s going-out habits, especially after lockdown.

“I think the landscape’s shifting and one factor is that the variety of options where people can go is growing so we’ve seen a rise in cafes and places to eat and not just in the city centre, but also in neighbourhoods,” he says.

“We’ve started to see a lot more coffee shops popping up in local areas, more really good independent places, and I think lockdown gave everyone a chance to reflect on what they want to do and how they want to have a good time.

“Lots of people have started to think, how do I want to spend my Saturdays and Sundays and have fun? It’s the simple pleasures of sitting round with a couple of friends or family, having a drink and a laugh, rather than maybe spending £80 on a night out.”

Even though it’s about to really come into its own, Peter and Ivan actually started Coffee and Turntables long before the pandemic when they spotted a gap in what Liverpool had to offer. 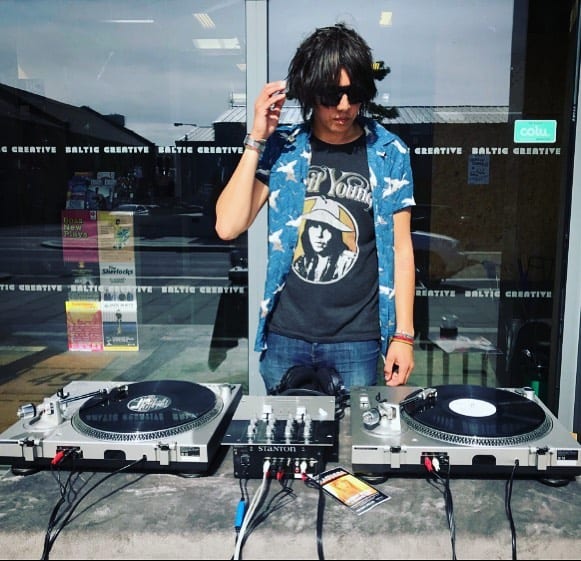 “I met Ivan through DJing at an open decks night in Liverpool and we’d had similar ideas about doing something outdoors in cafes,” says Peter.

“In the UK lots of social events and cultural things revolve around pubs, which is great, but that can be limiting for some people, pubs aren’t always open and accessible to everyone, and you don’t always want everything to revolve around booze.

“We saw all the coffee shops opening up and we thought there was a gap there – it was something we would enjoy, we couldn’t find it anywhere so it fell to us to do it. It’s about creating your own culture – if it isn’t there, get stuck in and do it yourself.

“We set about putting one together for summer 2018 and we were booked for a café in the Baltic to try it out. Then that went bust and nicely 92 Degrees took it over and said they’d honour it. We did that first one and they really liked it, so we ended up doing 11 dates over that summer.”

They soon found that their daytime residencies around the Baltic attracted a broader range of people than the usual clubbing crowd, creating more of a European-style café culture vibe.

“It fits more people’s lifestyles so we get people bringing their kids, and their dogs and their nans – it’s anyone and everyone and that’s good, it’s multi-generational.

“We get people who’ve been out the night before and are nursing hangovers, families and mates, and we’ve been surprised by the number of regulars who follow us around to different places. We also get people who might come alone but have made friends through it, so they know there’ll be someone there they can chat to.”

Officially it’s all about the coffees, but that doesn’t mean there aren’t other options. 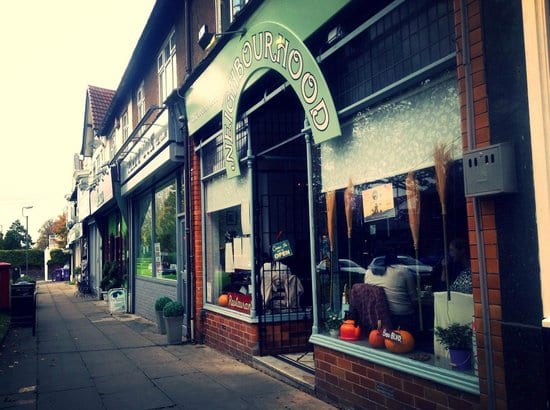 “Quite a lot of the cafes we play at do sell booze as well so Saturday afternoons can become Saturday evenings, especially when it’s sunny, and then people can just walk home afterwards. Because it’s the sort of thing that wouldn’t look out of place in Europe, it feels a bit like being on holiday.”

Coffee and Turntables is something Peter, who teaches English to international students, and Brazilian Ivan, who works for a guitar company, dedicate themselves to alongside full-time jobs.

But they already have a packed few months of residencies lined up including another date at Neighbourhood this Saturday, one at Freida Mo’s on May 22 then four venues over three days at the Baltic Fest over May Bank Holiday weekend.

They’ve been working on the festival with the Liverpool Psychedelic Society, curating a line-up of DJs and live music at Chapters of Us, 92 Degrees, Vault and Coffee & Fandisha for a closing party on Sunday.