Meet the Walton man who's walking from Old Trafford to Anfield to support Cash for Kids - The Guide Liverpool
Contact Us Advertise with The Guide Our Video Services Follow us:

By his own admission, with only a week to go until Christmas Day, Gary Coles could easily sit back, watch festive films and eat Quality Street.

But instead, the online English teacher is getting ready for a 37.6 mile walk from Old Trafford to Anfield to raise hundreds of pounds for charity.

And he says it’s the latter that’ll fill him with the most seasonal spirit and joy! 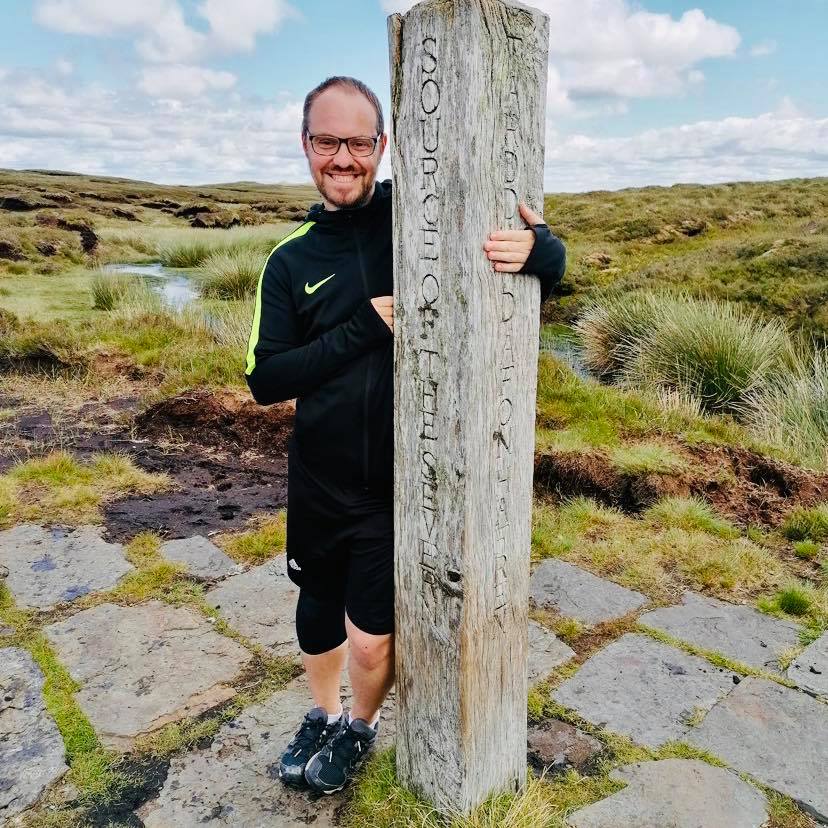 “With coronavirus and the pandemic there’s a lot of negativity around at the moment, people have lost jobs and are having to really budget, and there’s not a lot to look forward to for them this Christmas.

“Giving them some support through Cash for Kids, which I believe is a wonderful cause, is something that I can do. I just wanted to do something positive.”

Gary has raised thousands of pounds over the years for a number of charities close to his heart, like Cancer Research, Marie Curie, Alzheimer’s Society, Cystic Fibrosis Trust, and those which work to prevent suicide. 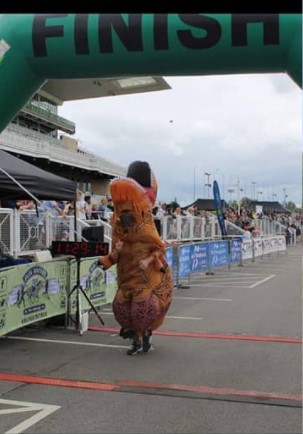 “I enjoy helping all those charities and I enjoy challenging myself too.  I had never boxed before I did the boxing event, and I had never done Mixed Martial Arts before I did it for charity, and now I do Thai boxing every Thursday.

“I also want to show people that if I can do something, so can they. I’m an asthmatic so running is not a great thing for me, and going for this distance a walk isn’t the best thing either. But if I see a challenge before me, I go for it, and it gives me a sense of achievement when I do it. 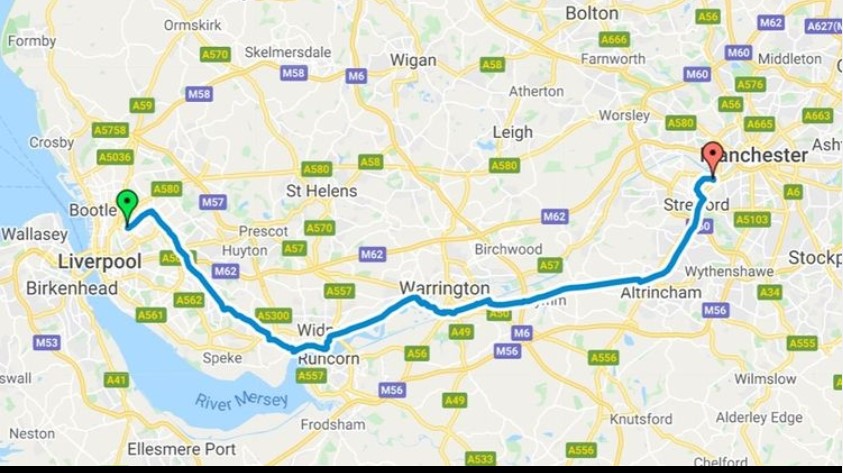 “I was looking at the weather and thinking how cold it was but just look at Speedo Mick and all he’s done in winter!”

Gary is planning to set off in the early hours of tomorrow morning (Saturday, December 18).

He will start at the Matt Busby statue at Old Trafford, walking along the Manchester Ship Canal, through Warrington, Widnes and, finally, Liverpool, before finishing at the Shankly statue at Anfield.

“I am aiming for around 12-13 hours and hoping that I can follow my map and go the right way!” he says. “As a Liverpool supporter I’ll probably just look at Sir Matt but, but when I arrive at Anfield, I’ll touch Bill Shankly and probably feel overwhelmed that it’s happened, and I’ve done it. 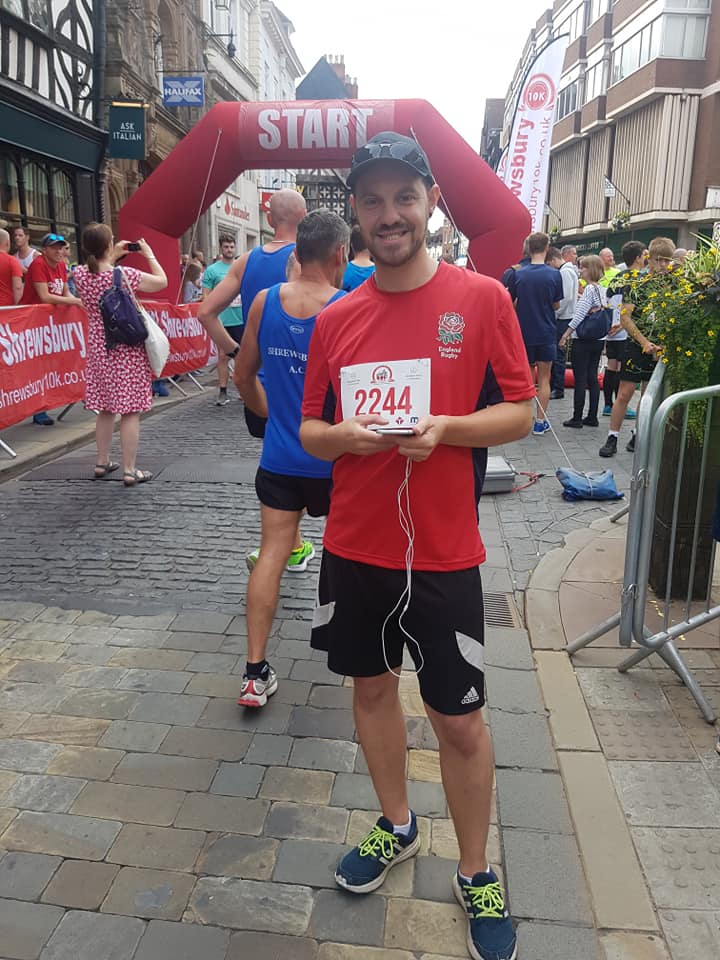 “I set a target of £250 and I have already gone over that, but I’m still hungry to raise more right up until Christmas Day.

“In terms of preparation I won’t be eating any big pasta meal but I’ll be carrying protein shakes and protein bars with me.  I box and I play football every Tuesday for Man Vs Fat, and I regularly participate in runs and walks, so I see Saturday as just another challenge.” 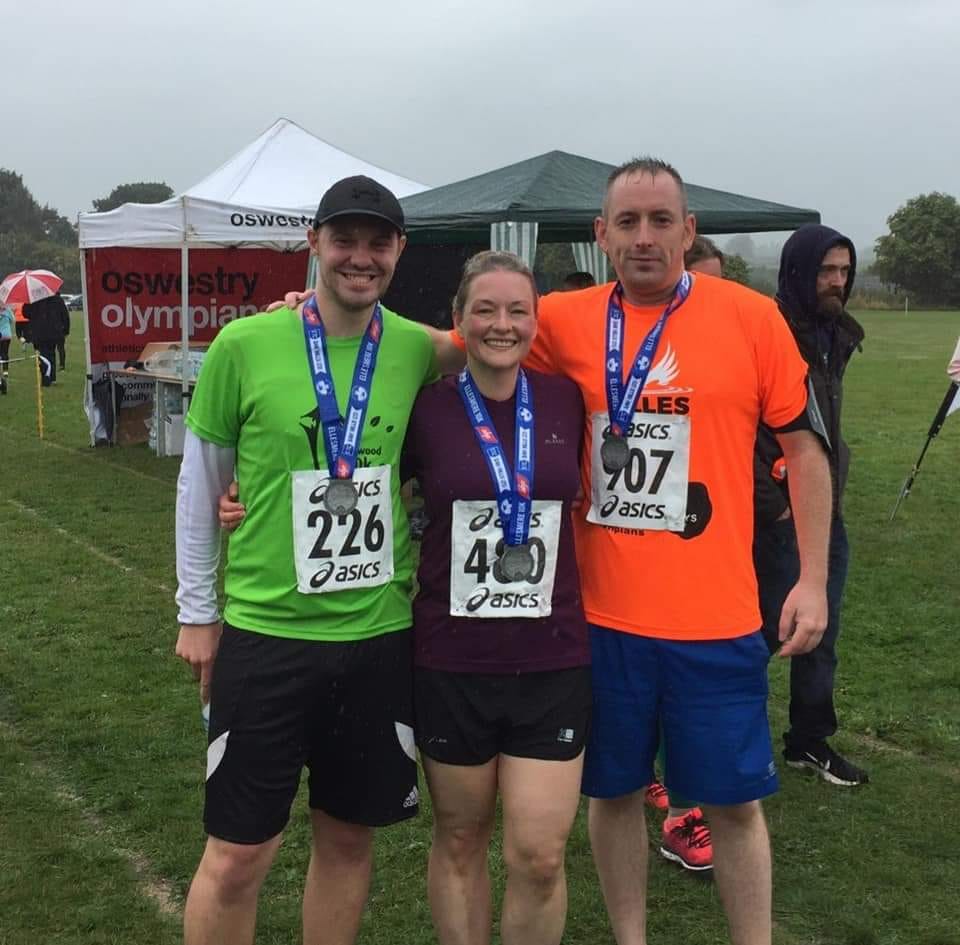 Gary adds: “Then I’ll celebrate with a pint and hope I’ve raised awareness for Cash for Kids, giving children who might not have had a great Christmas the hope of a better one, and let people know that others do care about them.”

If you want to help Gary and Cash for Kids, click here.

MORE - The Southport Air Show, Food & Drink Festival and British Musical Fireworks Championship are all back for 2022