Meet the man who is leading the fight against hate crime in Liverpool at the Anthony Walker Foundation - The Guide Liverpool
Contact Us Advertise with The Guide Our Video Services Follow us:

“Hate crime is not just about the individuals experiencing it, but about the whole community accepting responsibility to challenge it so we can all live in safer communities.”

Through it, he is trying to encourage those who experience or witness hate crime to report it. Only then, he says, can they support those who are suffering, get a true picture of what’s going on – and, crucially, target resources to stop it.

The was set up in 2015 as part of the Anthony Walker Foundation, itself established in 2006 after the racially motivated murder of 18-year-old Anthony, from Huyton.

Initially its work was about education, working with schools to raise awareness and understanding about what racism is, and what hate crime is.

But it soon became clear that more was needed.

“We were hearing stories about young people being victims,” says John. “So initially the service was set up for young people to access support although, as you can imagine, very few young people came forward directly to request it.

“So it developed slowly with parents and schools getting in touch.” 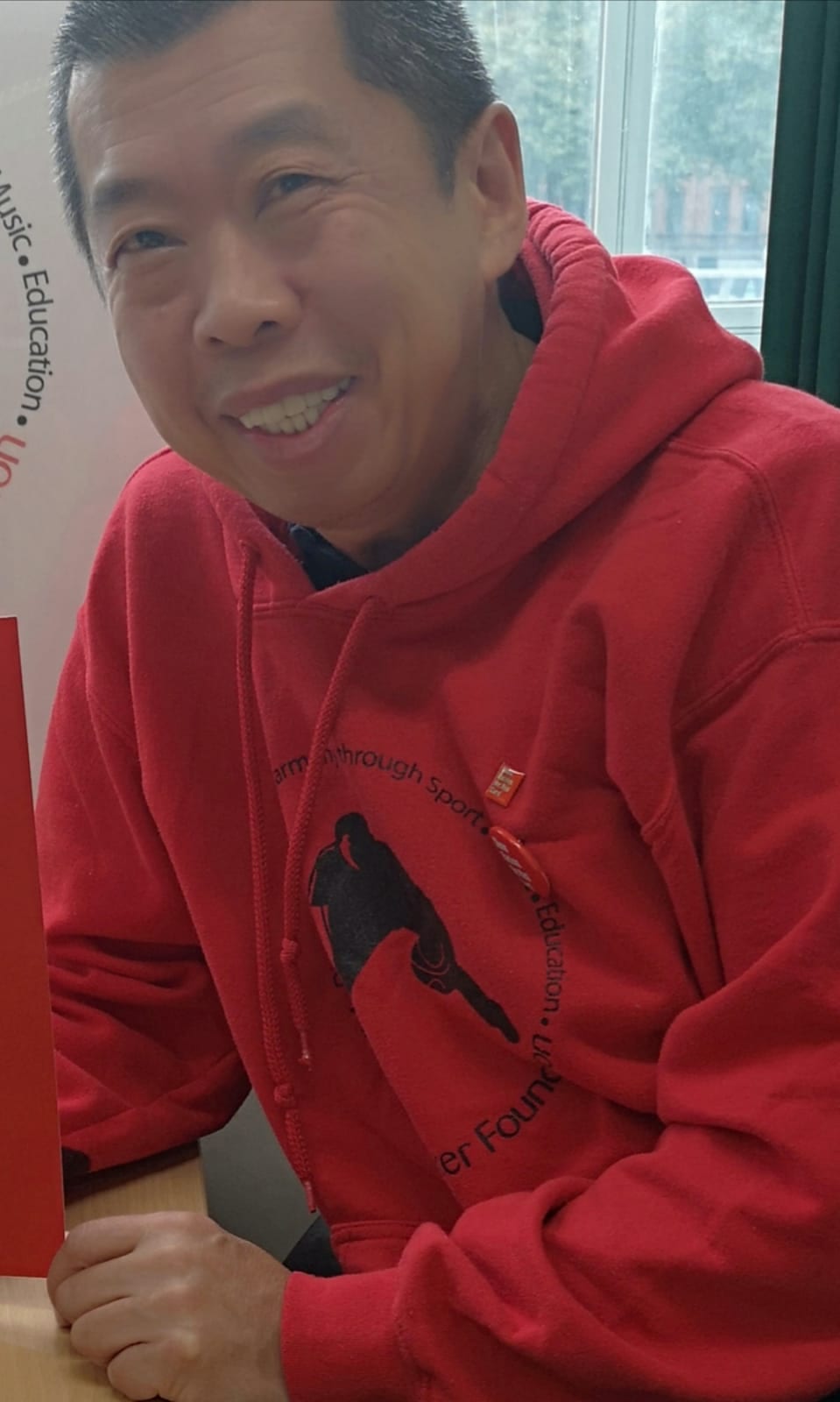 With a wealth of experience from his years working for Victim Support Service including managing local authority funded hate crime projects, John was perfectly placed to develop the Hate Crime Service for AWF. And with links he had already forged – and funding from the Police and Crime Commission – John helped create a service which has gone from strength to strength.

And, over the course of the last year, to March 31, its team has carried out more than 2,000 assessments, and provided emotional support, information, and case updates 4,500 + occasions.

MORE - PODCAST: Dominique Walker and her fight against hate crime on what would have been Anthony’s 34th birthday

Working alongside statutory, voluntary and community organisations, it offers support to individuals and families who experience and/or witness hate crimes and incidents.

Hate crimes can range from name calling to assault, threats to criminal damage, and in the most extreme cases, the death of an individual.

“We deal with race and faith-based crime,” says John, “offering emotional support, practical help, and information to those who want it.

“Some people, especially those who have experienced racism repeatedly, develop coping strategies, they deal with things in their own way, others seek support either for themselves or their sons and daughters.”

The main aim of the service is to listen and get an understanding of what has happened so they can work alongside the individual or the family, to discuss options and the best way forward to help them achieve reassurance and a sense of ‘normality’ as quickly as possible. 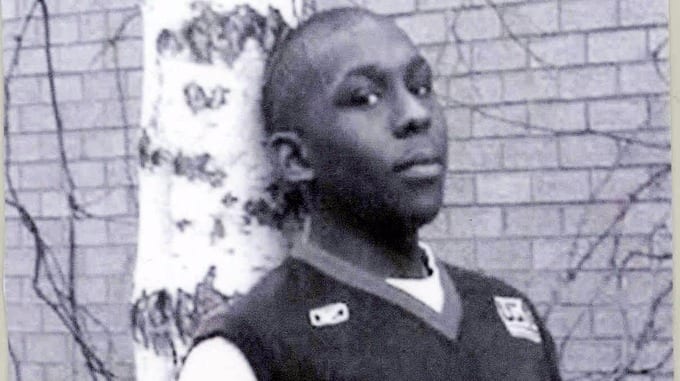 “For some it’s enough to be heard, to be able to offload and talk to someone about it,” says John. “That what they say is accepted, respected never trivialised, and that you can demonstrate a sense of understanding of what they’ve been through.”

Others may need support from other agencies, or help in reporting a crime to the police (if they wish to). Or the HCSS can arrange for enhanced security for those in fear like CCTV, security lights, or increased police patrols.

“It’s about giving options,” adds John, “but ultimately to help people help themselves.”

Many incidents are not reported to police or other organisations for a number of reasons – fear of not being believed, or thinking not much can be done, among them.

Whether an incident is reported to the police or not, it is important to tell someone!

“If we do, we can act based on what the victim needs.

“Police can ask someone to stop the offending behaviour if that what the victim requests – quite often it’s enough of a deterrent, or we can go into a school to give a session to raise awareness because if we have a chance to change behaviour, and attitudes, at an early age we will.”

If crimes are reported, the AWF can identify key areas or hot spots and target resources to most effect.

And, it goes without saying, that unless crimes are reported, it’s difficult to know if hate crime is increasing or going down, or whether measures to prevent it are being rewarded with results.

The Anthony Walker Foundation has recently launched its ‘Speak Out! Stop Hate.’ Campaign, making it easier for people to report a hate crime, either anonymously or known.

John says: “It’s about people doing the right thing, and looking out for each other.

“The more intelligence we have, the better we and our partners can respond. The more we can do to stop hate crime.”

Find out more about the work of the Anthony Walker Foundation here.