Mersey sporting favourites join A Question Of Sport Live for Liverpool date - The Guide Liverpool
Contact Us Advertise with The Guide Our Video Services Follow us:

A host of Merseyside sporting favourites will be joining the fun when BBC A Question of Sport’s biggest ever live tour hits Liverpool.

Starring long-time host Sue Barker and popular team captains Matt Dawson and Phil Tufnell, A Question of Sport Live is the perfect way for fans to see the hit show up close in a thrilling live environment.

The live shows – which follow the popular TV format, and feature many of the rounds and challenges fans know and love – will be a fun-packed and joyous lap of honour for Sue, Matt and Phil who stepped down from the hit TV show earlier this year.

MORE - Meet the man behind Anfield’s matchday mosaics, and why those for Hillsborough mean the most

Final tickets for this unmissable show – A Question of Sport’s first live tour in more than a decade – are available via ticketmaster.co.uk

Former Everton striker Kevin Campbell enjoyed a 20-year career in the Premier League with Arsenal (with who he won the First Division title, FA Cup, League Cup and European Cup Winners Cup), Nottingham Forest and West Bromwich Albion. He was top scorer in four of his six seasons at Goodison Park and also played in the Turkish Süper Lig for Trabzonspor. 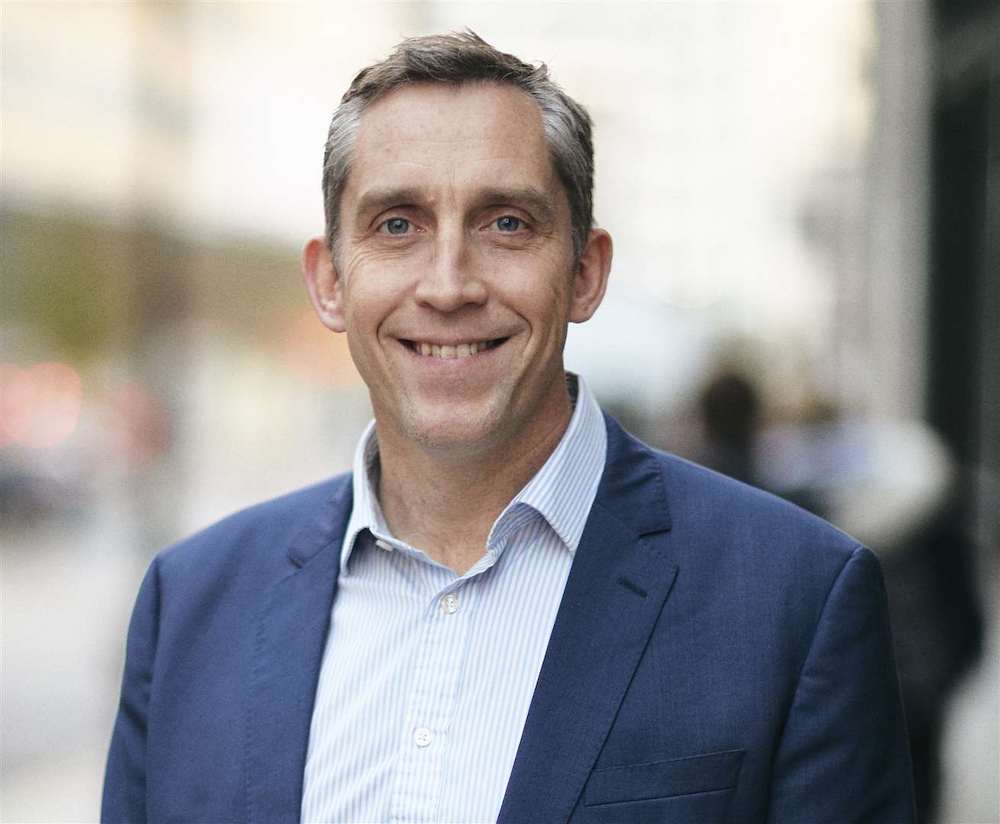 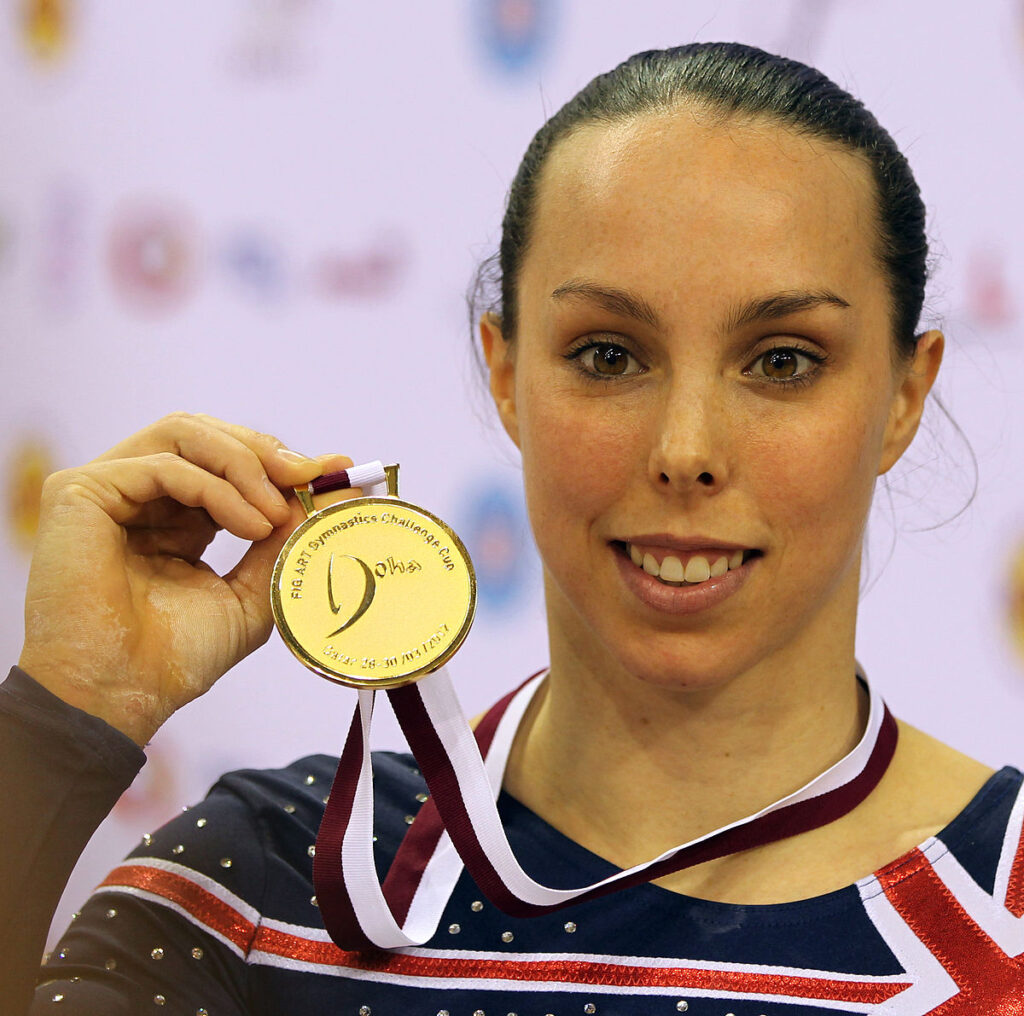 Liverpool-born Stephen Parry is one of the finest British swimmers ever, winning bronze at the 2000 Athens Summer Olympics in 200-metres butterfly. A double Olympian and distinguished Fellow of Liverpool John Moores University, Stephen represented Britain at the FINA world championships, European championships, won a bronze at the Commonwealth Games for England and is a nine-time British champion.

A Question of Sport Live – the show’s first UK tour since 2011 – is brought to you by Cuffe and Taylor, Live Nation and Simon Fielder Productions in association with BBC Studios.

“This tour has been two years in the planning so we cannot wait for these unmissable shows to happen.

“We are delighted to be able to announce a host of local sporting favourites – including world champions and Olympians – will be joining Sue, Matt and Phil for the Liverpool date. It will add a real local flavour to the show.

“Demand for tickets has been truly phenomenal so I would advise any fans to not delay in getting theirs.”