Merseyside Police recruitment drive aims to achieve highest number of officers since 2011 - The Guide Liverpool
Contact Us Advertise with The Guide Our Video Services Follow us:

Merseyside Police will recruit an extra 160 police officers in the year ahead, taking their contingent to more than 4,100 for the first time since 2011, it was confirmed at a special public budget meeting.

The Commissioner’s proposals to balance the budget were agreed and Merseyside Police will now continue with a planned recruitment drive over the next 12 months. The plans were supported by the public following a three-week consultation and approved by the region’s Police and Crime Panel earlier this month. 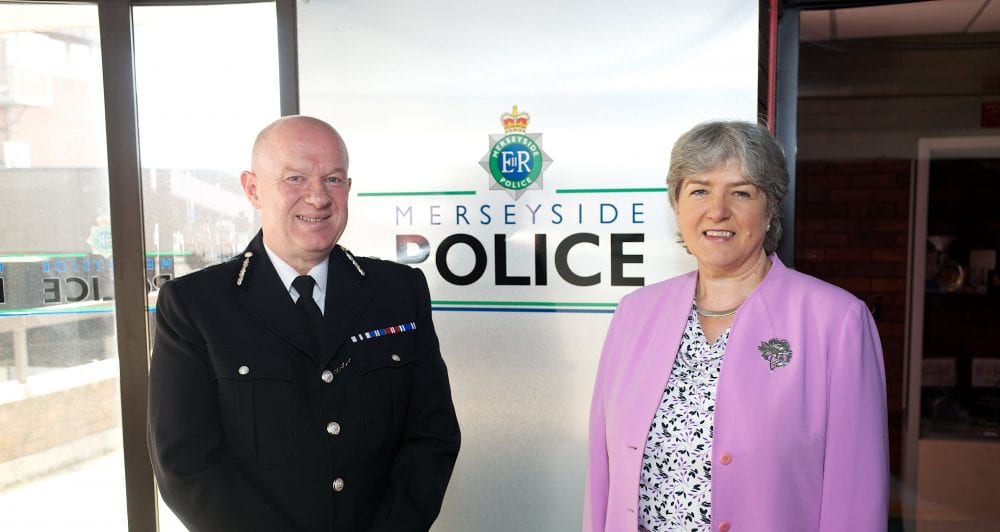 With their budget plans for 2021/22 approved by the public and the Panel, the Commissioner and Chief Constable have set the stage for the next phase of the recruitment process.

Jane said: “The Chief Constable and I know that the public of Merseyside want more police officers on their streets, so I am delighted to confirm today that Merseyside Police will be in a position to rebuild officer numbers during the year ahead and continue the process of getting the Force back to its former strength, after a decad e of austerity.

“This is the last time Andy and I will sit down to set the budget for Merseyside Police, as we will both be leaving our roles in the months ahead, and it gives me great satisfaction knowing that we leave the force in a much stronger position for the next Police and Crime Commissioner and the new Chief Constable.

“For the first time in a decade – before I even came into post in fact – Merseyside Police will have more than 4,000 officers in its ranks, preventing crime, protecting the public and maintaining public safety.

“While it leaves the Force still short of the numbers it had back in 2010, this is still a huge achievement and it will make a big difference to the Force’s ability to proactively tackle local priorities and keep communities safe.

“It takes 18 months for a new officer to be fully trained, so by accelerating our recruitment drive and getting these new officers into our training academy as quickly as possible, we can ensure they are out on the streets of Merseyside sooner.

“We already have 500 new officers recruited, trained and out serving our communities and I’m thrilled that 160 more will join them over the next 12 months.

“My thanks once again to the public of Merseyside and to the Police and Crime Panel who supported these proposals and gave me their backing to push ahead with these plans.”

The Commissioner’s budget plans included a small increase to the police precept – the amount local people pay in their council tax which is ring-fenced for policing. The PCC made the proposal after the government released its financial settlement in December, which included an expectation from ministers that local people would contribute more towards policing.

The increase, which equates to £10 a year on a Band A property, the lowest council tax band but the one paid by the majority of households on Merseyside, will come into effect from 1st April.

MORE - Everton’s new Stadium – what we know so far