Merseyside Police trains a group of young people to become "detectives" for the week - The Guide Liverpool
Contact Us Advertise with The Guide Our Video Services Follow us:

Merseyside Police has welcomed some new recruits this week, as 15 secondary school pupils have been “sworn in” as detectives.

The Trainee Detectives scheme – which has been developed alongside Everton in the Community, the official charity of Everton Football Club, is part of a project which helps young people make the right decisions for the future and equip them to recognise the signs of criminal exploitation.

Funded by the force’s Project Medusa team, Everton in the Community (EitC) and Steve Morgan Foundation’s Impact Model – the week-long programme sees the ‘trainees’ given their own fictional knife-crime case to solve. 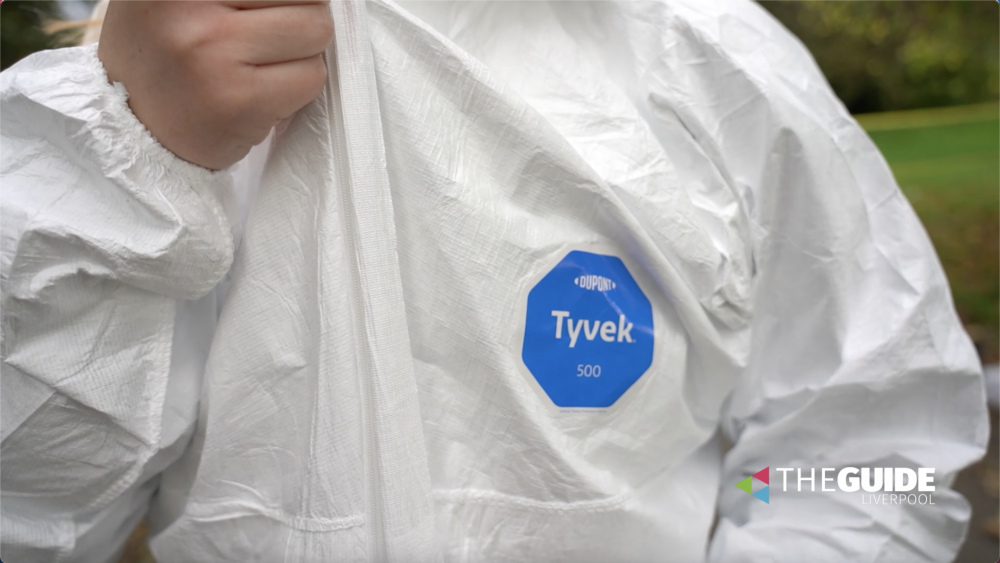 Guided by trained detectives, the young people will be required to interview the ‘suspects and witnesses’ over the course of the week and eventually bring the ‘suspect’ to Liverpool Crown Court.

To learn more about the impact of knife crime, the young people will meet with former police officer and gang expert Dean Coady and Nurse Clinician Rob Jackson – who will talk about knife crime injuries he has seen and operated on during his career.

Finally, they will be invited to Liverpool Crown Court, where they will be given an overview from a representative of witness care and an introduction to the criminal justice system and court procedures.

The programme has been designed to raise awareness of criminal exploitation and demonstrates how young people can be manipulated and exploited by those causing suffering in communities through criminality and violence. 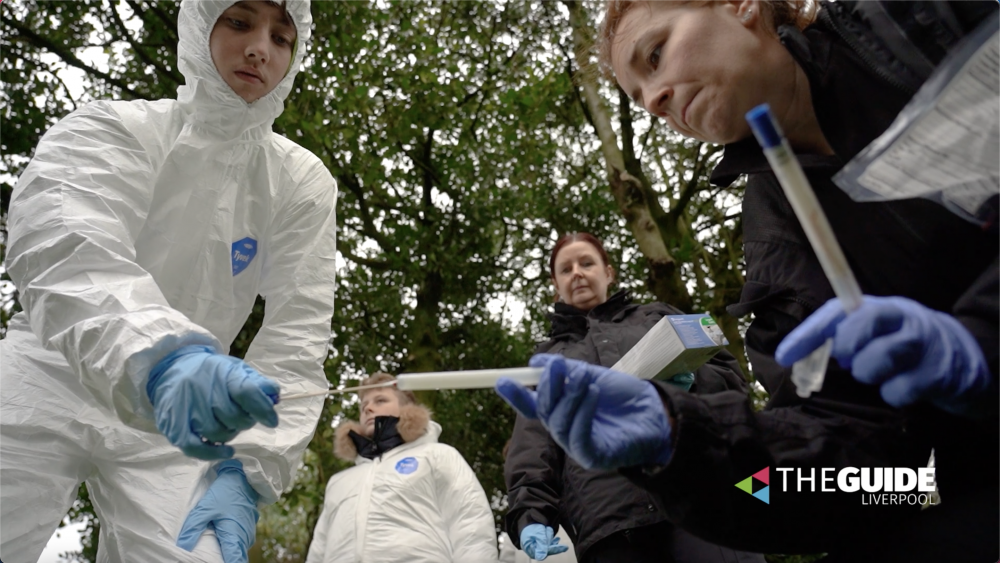 “This programme was developed with Everton in the Community to give young people an insight into how criminals will use and exploit people for their own gain. It also demonstrated the impact of criminality and violence on a victim’s family, friends, the local community and health professionals. 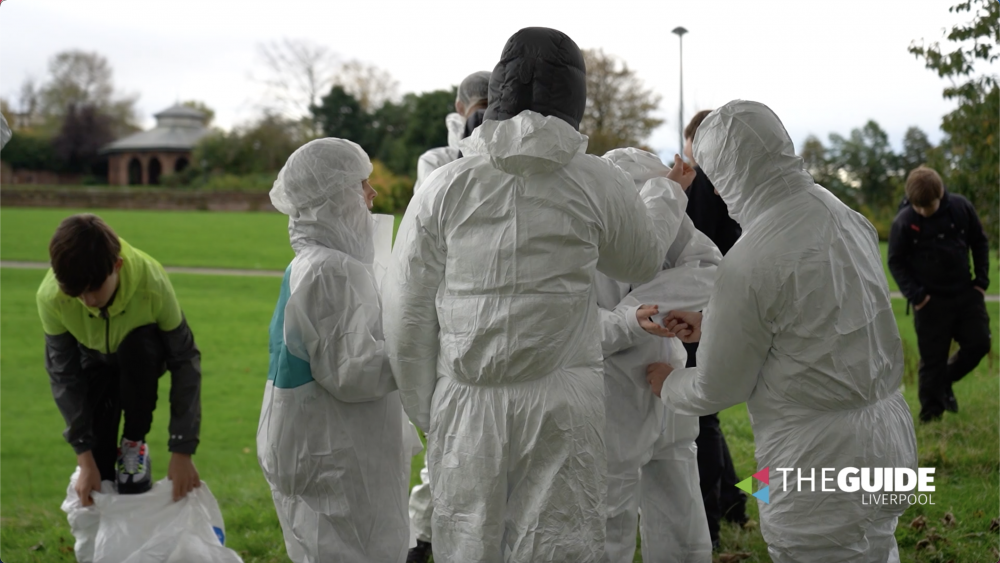 “This is the third time the force has ran the scheme and we know from previous students, it gave them a better understanding of the impact of crime on families and communities and the dangers and consequences of serious violent crime on our streets.

“Throughout their week-long journey they will see for themselves how the wrong decisions can have a major impact not only on the life of a victim, or offender, but also on their families, close friends and the local community. They will also learn about criminal exploitation and how calculating criminals can target and manipulate young people and entice them into a life of crime and violence.

“This scheme is part of the on-going Project Medusa operation, and aims to equip our young people with the ability to make the right lifestyle choices, which keep them, their families, and their local community safe. Our ultimate aim is to show young people there are other choices they can make that are within the law and without the dangers that come through becoming involved with organised crime groups.” 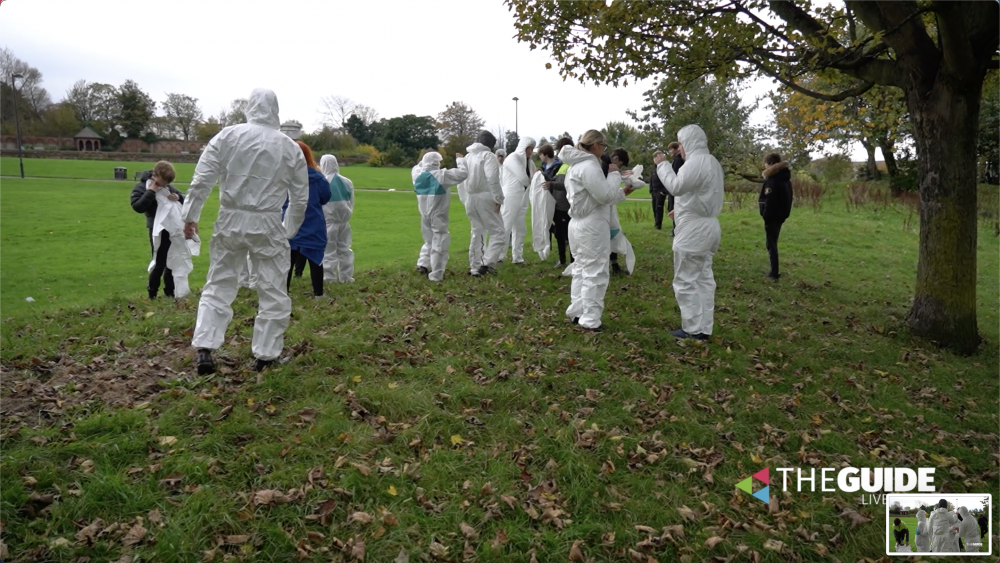 Sue Gregory, Director of Youth Engagement for Everton in the Community, said:

“We are delighted to be working alongside Merseyside Police once again to collaborate on an innovative project with an aim to raise awareness of criminal exploitation, as well as the dangers and consequences knife crime can have on our communities.

“This project follows a successful pilot, ran with Merseyside Police in the Speke-Garston area, which led to a further five-year investment form the Steve Morgan Foundation

“By providing young people with a visible representation and insight into serious issues within our community, we hope we can continue this relationship with Merseyside Police to further develop our early intervention programmes to support and protect those at risk.”

Learn more about Everton In The Community here and Merseyside Police here.