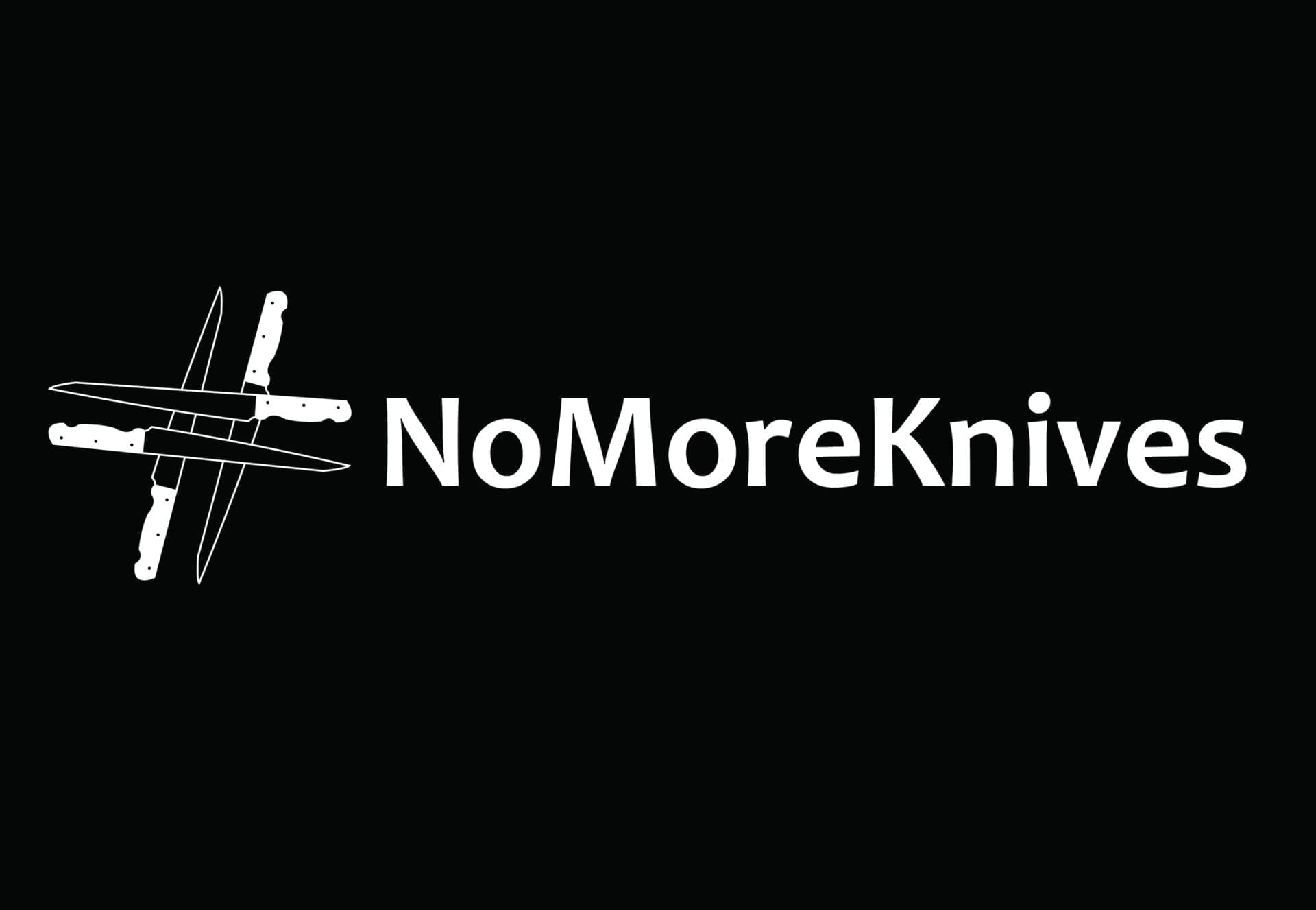 Secondary schools in Liverpool hosted assemblies dedicated to the awareness of knife crime and how young people can help prevent themselves from becoming victims of knife crime whilst discouraging them from considering carrying a knife.

Working with partners at Merseyside Police, a mobile knife arch will be brought to these assemblies to familiarise young people with how the arches work and what they look like. The knife arch is used to show one of the ways that officers tackle knife crime.

Senior Youth Worker in the city, Alan Walsh who runs the Anfield boxing club, will be delivering the sessions. The assemblies will offer a holistic approach to knife crime and highlight some of the known causes of knife culture and carefully discuss the issues, raising the dangers of carrying a knife whilst demonstrating the effect on everyone’s lives in the event of a knife related incident.

MORE: Meet the Liverpool sister who’s on a mission to raise awareness of knife crime on what would have been her brother’s 40th birthday

Cabinet member for Communities and Partnerships, Cllr Liz Parsons said; “it’s important that we inform the young people of Liverpool about the impacts of knife crime and how not to become a victim.

Bringing the knife arches into school assemblies is a great way to introduce young people to the look and feel of arches, so should they encounter them in their day to day lives, there will be a sense of familiarity about them and not fear.

We want every young person in the city to know how they can avoid slipping into a lifestyle that promotes knife culture.”

Liverpool Association of Secondary Heads representative David Hayes said, “This is not about any one school having an issue with knife crime, it’s a collective approach across the whole city as we recognise that schools have a key role in helping to address knife crime.”

Merseyside Police Superintendent Mark Wiggins, said “The aim of these assemblies is to inform the young people of Liverpool that if they make certain life choices, their chances of becoming a victim of knife crime or ruining their lives could increase.

“If they are caught with and convicted of a knife crime offence they face being deprived of their liberty, but the consequences for them and their loved ones can be far worse due to the increased risk of physical harm both to themselves and to others if they choose to carry a knife.

“Secondary schools across Liverpool approached us to ask how they can assist in reducing knife crime and we recognise their importance in getting the message across.

“No one school suffers from this issue, so they have come together with us to deliver the knife crime sessions so young people understand the negative impact carrying a knife can have. It’s really important that everybody knows how and who to contact if they suspect somebody of carrying a knife and to be strong enough to do so. “

How can we tackle knife crime in our city? Let us know your thoughts on Twitter and Facebook.