Merseyside woman who says her mum was failed by the system is backing a call for better dementia care - The Guide Liverpool
Contact Us Advertise with The Guide Our Video Services Follow us:

A Merseyside woman who gave up her career to care for her elderly mum is backing the call for better care for dementia patients.

Amelia Roache is among 24,000 people across the north west who want the Government to Cure the Care System after claiming it failed her and her ailing mum.

She says: “There’s an inequality in the present system and people with dementia are being put at risk and, as a result, my mum was given a death sentence due to a postcode lottery.”

More than 135,000 are supporting The Alzheimer’s Society’s campaign and have signed a petition to Prime Minister Boris Johnson to fulfil the promise he made when he came to power almost two years ago to ‘fix the care crisis once and for all’. 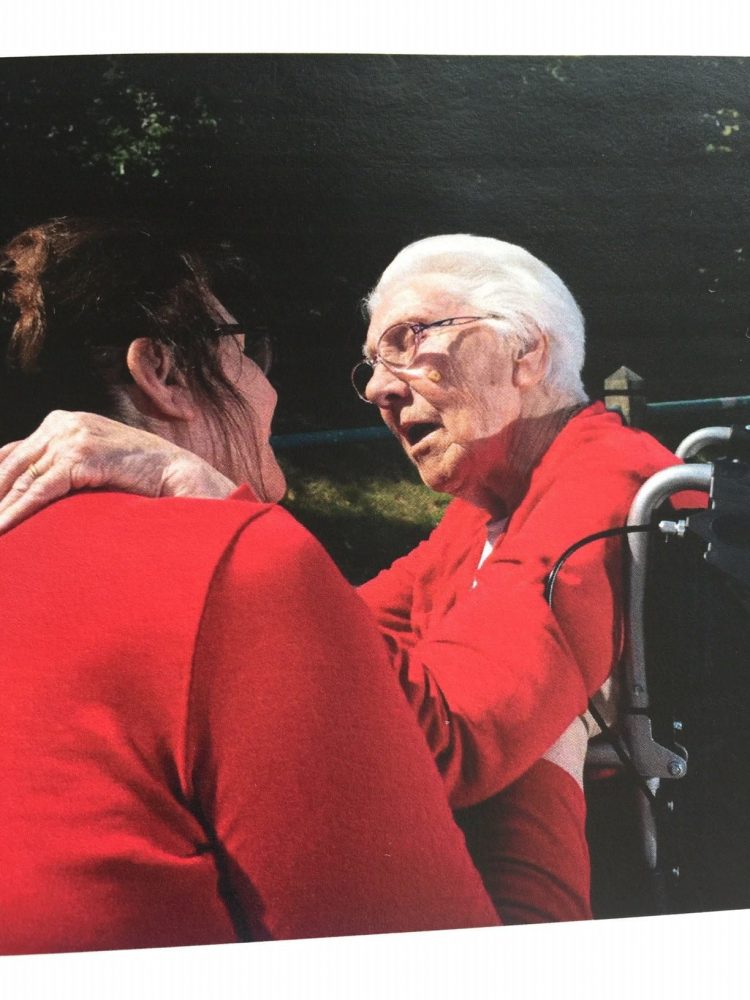 The charity says that while dementia is not curable yet, the social care system is – and it wants the Government to commit to a plan to deliver high-quality, accessible social care that is free at the point of use, like the NHS.

Among those highlighting the need for change is Amelia Roach, a former lecturer at Hugh Baird College who gave up her 24-year career to care for her mum at home in Blundellsands.

Her mum, also Amelia, was diagnosed with dementia in 2014. Before she passed away in August last year, Amelia cared for her mum at home around the clock but she says neither she, nor her family, were provided with help in terms of information, guidance or support about the condition.

The situation was made worse in In March last year when Amelia’s mum was admitted to hospital with a severe infection, and it was discovered she’d also developed pneumonia. Coinciding with the first outbreak of the coronavirus pandemic, Amelia says the family found it difficult each time they visited as they were told she’d been moved with no explanation, leaving her anxious and in distress.

Amelia says: “If she hadn’t had me and my siblings to fight for her care and her needs to be met, she would have just been left there to cope on her own.”

Amelia’s mum returned home in March 2020 and when, in June, the infection returned, the family fought to get her the necessary intravenous treatment at home. 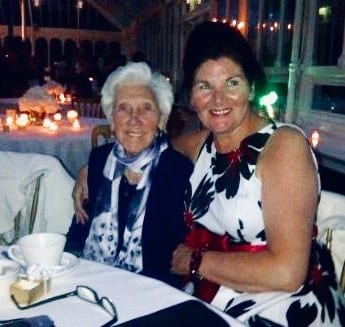 “I was refused,” says Amelia. “I was worn down with conversations with GPs and dementia consultants who told our family that in North Sefton only patients with cellulitis can receive this type of treatment at home, even though several conversations with district nurses and mum’s carers suggested this was not always the case.”

Sadly, on August 19, Amelia passed away, peacefully at home with her children around her. Amelia believes that various agencies let her mum down in their duty of care, and in their level of quality care.

She says: “There’s an inequality in the present system and people with dementia are being put at risk. They didn’t look at my mum as a human being or look at her individual case, or in the present climate of Covid, they did not make allowances or changes, she was just a statistic.”

There are 850,000 people in the UK living with dementia, including 33,357 in Merseyside, Cheshire and the Isle of Man.

“The fact that more than 135,000 people from across the UK signed our Cure the Care System petition demonstrates the depth of feeling about the current poor state of social care.

“The new Secretary of State for Health and Social Care, Sajid Javid, must honour this government’s promise to fix social care with a clear, budgeted plan this year– and to consider not just funding, but also improving the quality of care that people receive. 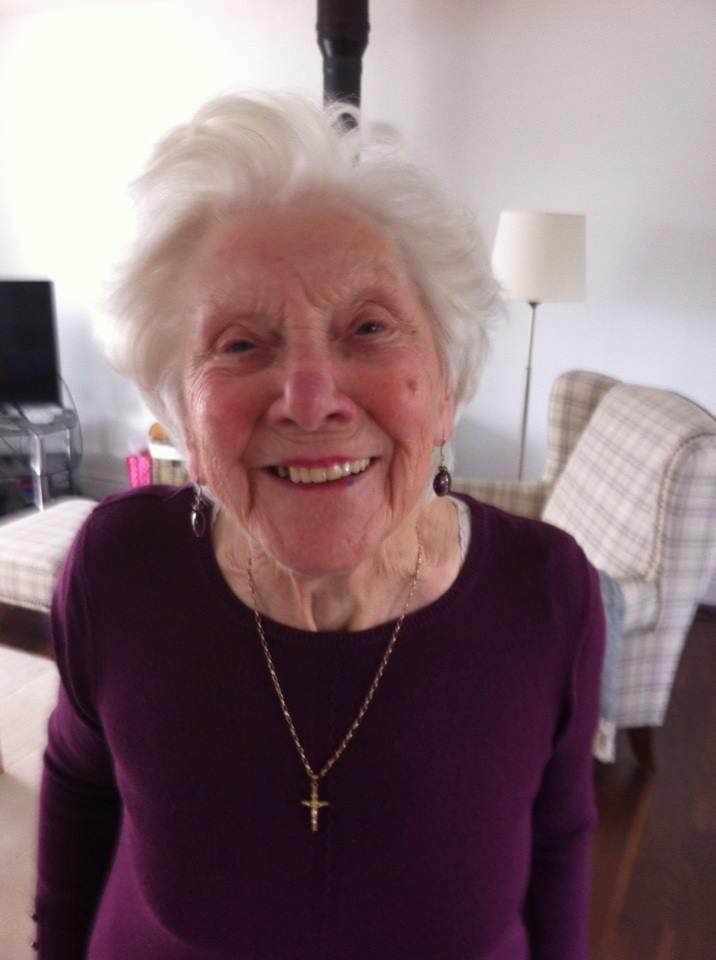 “Sadly, decades of chronic underfunding and neglect have led to a care system that is costly, inadequate and deeply unfair – and the pandemic has exposed these failings like never before.”

He adds: “Right now, nearly a million families affected by dementia in the UK are struggling to take care of their loved ones with the dignity and support they deserve. A reformed system would provide quality care that is free and easy to access, no matter where people live.

“NHS care is provided according to need and is free at the point of use. As a matter of fairness, dementia care must be delivered on the same principle.”

To unite with Alzheimer’s Society and join their #CureTheCareSystem campaign for quality social care for people affected by dementia, click here.