The national Day of Memory is held annually on July 14th to remember those lost to ‘honour’ killings and HBA. The date was Warrington teenager Shafilea Ahmed’s birthday, but in 2003,17-year-old Shafilea was murdered by her parents for refusing a forced marriage and becoming ‘too westernised’, in the eyes of her family and community.

There are an estimated 12 ‘honour’ killings a year in the UK and last year 80 percent of referrals received by Savera UK were relating to victims of – or those at risk of – HBA and forced marriage. However, the true amount of those at risk of ‘honour’-based abuse is not known due to the hidden nature of these crimes. 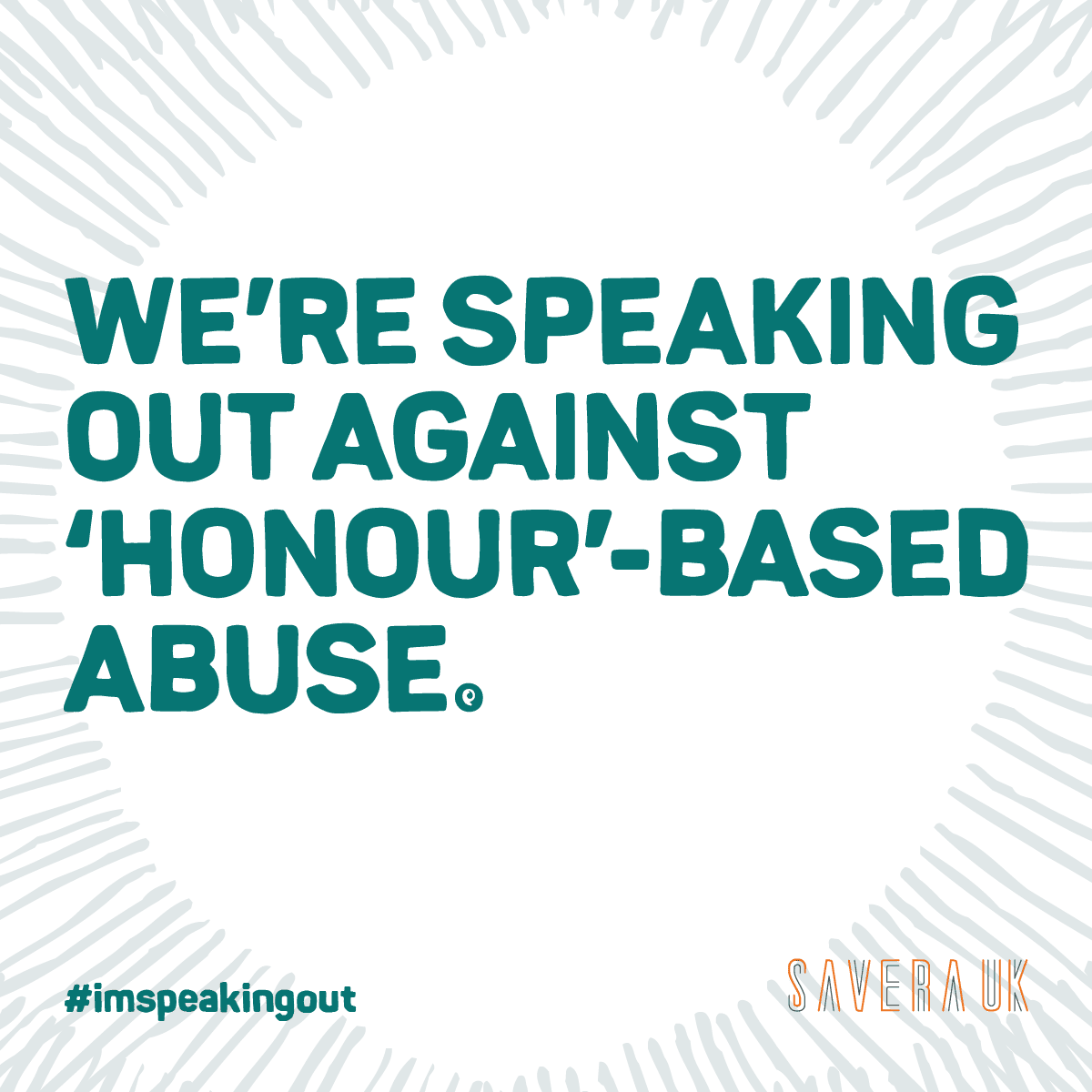 In the 12 months April 2019 – March 2020, only 34 incidents of honour based abuse were reported to Merseyside Police. Even fewer incidents of Forced Marriage and FGM were reported. This indicates that under-reporting of ‘honour’-based abuse and other harmful practices remains an issue in the region.

“Death or abuse should never be the price to pay for your freedom and right to choose. We are committed to eradicating these harmful practices for good and we welcome the support of both Merseyside and Cheshire police and crime commissioners and the Metro Mayor of the Liverpool City Region.

“Reporting figures may still be low and this is always a challenge, but every person who speaks out and gets help is a life saved. Far more people are reaching out to us for help than when Savera UK was established 10 years ago. It is only through continued education, awareness-raising initiatives and collaborative working that we can encourage people at risk from HBA to speak out, so we can help them to find their ‘savera’, which means ‘new beginning’ in Hindi.

“We invite other organisations, communities, politicians and individuals to join with us in supporting our statement and speaking out against this horrific practice.” 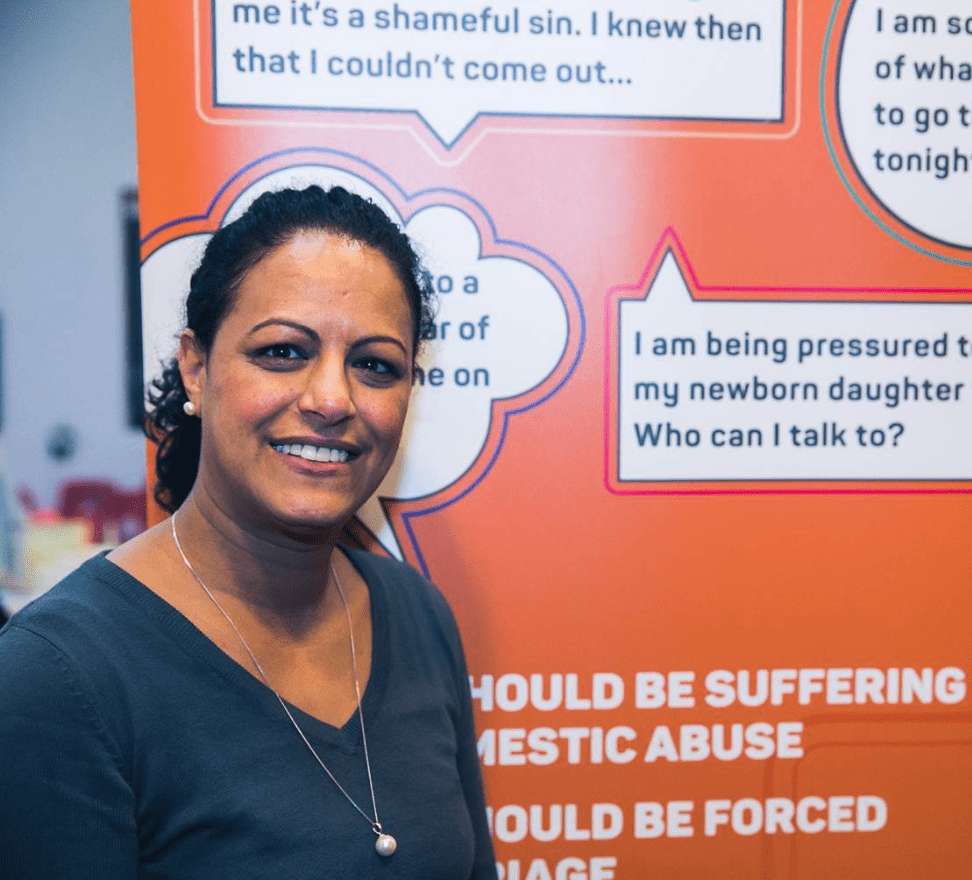 “This is an important anniversary and we remember Shafilea and all those tragically affected by ‘honour’-based abuse. I applaud the work of Savera UK in helping tackle this appalling abuse wherever it appears.”

Any organisations wishing to add their support to the joint statement are asked to contact [email protected] so their name can be added.

The joint statement in full reads:

“WE’RE SPEAKING OUT AGAINST ‘HONOUR’-BASED ABUSE

As we mark the sixth annual Day of Memory, remembering all of those killed in the name of so-called ‘honour’, Merseyside Police and Crime Commissioner, Jane Kennedy, Cheshire Police and Crime Commissioner, David Keane and the Metro Mayor of the Liverpool City Region, Steve Rotheram are joining with Savera UK, a leading charity tackling culturally-specific abuse in the UK, to speak out against all forms of ‘honour’-based abuse (HBA) and harmful practices.

Each year, the annual Day of Memory is held on July 14th, the day that Warrington teenager, Shafilea Ahmed, would have celebrated her birthday. But in 2003,17-year-old Shafilea was murdered by her parents – in front of her siblings – for refusing a forced marriage and becoming ‘too westernised’, in the eyes of her family and community.

For many communities, ‘honour’ is very important. To ‘dishonour’ your community or your family, by doing something that is not in keeping with the norms of traditional beliefs of that culture, is considered to bring ‘shame’ on them. The consequences of ‘dishonour’ can include physical and psychological abuse, abandonment and also death.

Shafelia’s story was not a one-off. ‘Honour’ killings and HBA are not something that only happen in other countries. These harmful practices do not only exist in South Asian, Middle Eastern and African cultures. They do not only affect women.

They happen here in the UK. In Cheshire, Merseyside and across all boroughs of the Liverpool City Region.

There are an estimated 12 ‘honour’ killings a year in the UK. Last year alone, 80 percent of referrals received by Savera UK were relating to victims of – or those at risk of – HBA and forced marriage. However, the true amount of those at risk of ‘honour’-based abuse is not known due to the hidden nature of these crimes.

Those at risk come from all cultures, including ones you may not expect, such as Irish Traveller and Eastern European communities, among others. They are individuals from religious groups where that religion is used to control and shame. They are people of all ages, genders and sexualities.

This is why ‘honour’-based abuse is a concern for us all. It is everyone’s responsibility to understand these practices in order to recognise the signs and call them out.

We are committed to working together with Savera UK to tackle ‘honour’-based abuse and other culturally-specific of harmful traditional practices such as forced marriage and female genital mutilation (FGM). We will help to provide vital, life-saving services to those at risk, regardless of age, culture, sexuality or gender as well as working to improve service provisions for best practice and support. We will educate and empower our own employees to recognise and call out abuse and we will support Savera UK’s work to educate professionals and young people – the future generation.

Death should never be the price to pay for your freedom and right to choose. There is no ‘honour’ in killing or any form of abuse. We will work to see these harmful practices eradicated for good.

To find out more about Savera UK and the services it offers, visit: saverauk.co.uk