Metro Mayor Steve Rotheram is to pump a further £1m into high-end TV and film productions in the Liverpool City Region following the success of hit TV dramas Time and Help.

Forecasts show the fund, which is managed by Liverpool Film Office – a Liverpool City Council department – generated £12m of spending in the city region and led to 455 full time jobs as the film industry provided a much-needed boost to the pandemic-hit economy.

It also led to the creation of 29 training places as the film boom was felt across the city region with significant activity in Halton, Wirral and Sefton as well as Liverpool.

Other shows to benefit from the fund were BBC series The Responder, starring Martin Freeman and written by local ex-police officer Tony Schumacher, and Channel 4’s Help, starring Jodie Comer and Stephen Graham.

Help was aired in September and set a record for a new drama on the channel’s streaming service All 4 – attracting 1.1m views in just four days. The Responder is expected to be broadcast next year.

The extra funding coincides with the opening of The Depot – two 22,000 sq ft film and TV studios off Liverpool’s Edge Lane. The Combined Authority has committed £17m to develop The Depot and larger studios in the adjacent Littlewoods building as part of a vision to turn the city region into the ‘Hollywood of the North’.

“Our region is a vibrant, innovative hub of creativity and talent. Because of devolution, we’re able to target funding to help protect it through difficult periods like the pandemic, and to help it grow and flourish in ordinary times.

“Our heritage, architecture, talent and people mean that we will always be able to attract film and TV productions from across the globe. These funds have been particularly satisfying because they have been able to nurture local projects, promote local writers, directors and actors and showcase them to the rest of the country.

“We have got ambitious plans to help make our region the ‘Hollywood of the North’, with £17m already invested to develop film studios at Littlewoods, which help us cater to productions from writing and filming, right the way through to editing and post-production.” 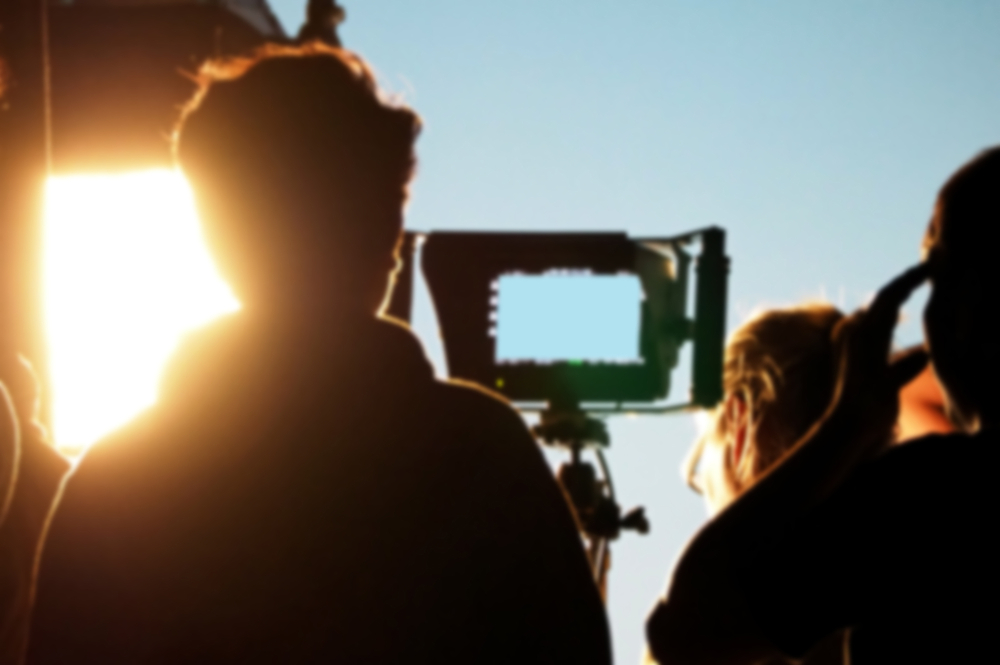 “The LCR Production and Development Funds have been a resounding success and show what can be achieved by investing in local creative talent.

“With its great buildings and scenery, we know the Liverpool City Region is a fantastic place to shoot film and TV. It is also home to some of the world’s best writers, actors, directors and film industry professionals who far too often have to go elsewhere to find work.

“We are determined to support this vital industry locally. Not only does this fund help retain and nurture talent, it also attracts jobs and money to the city region and raises our international profile as a cultural powerhouse.”

MORE - Pokémon Go Safari Zone at Sefton Park: Everything you need to know about the October experience

“This investment is testament to the exceptional work of Liverpool Film Office which is responsible for revolutionising the number of high-quality productions filmed in the city region.

“The brainchild of Liverpool Film Office, this initiative wouldn’t have been feasible without vital funding from the Combined Authority, and it’s rewarding to work in partnership on a project which is making a tangible difference to the sector.

“From the outset, demand was high and the team were in the amazing position of being able to invest in productions which have created jobs and developed skills.

“This latest financial boost will enable us to attract more small and large projects and continue to shine a spotlight on the city region and the creativity and talent which thrive here.” 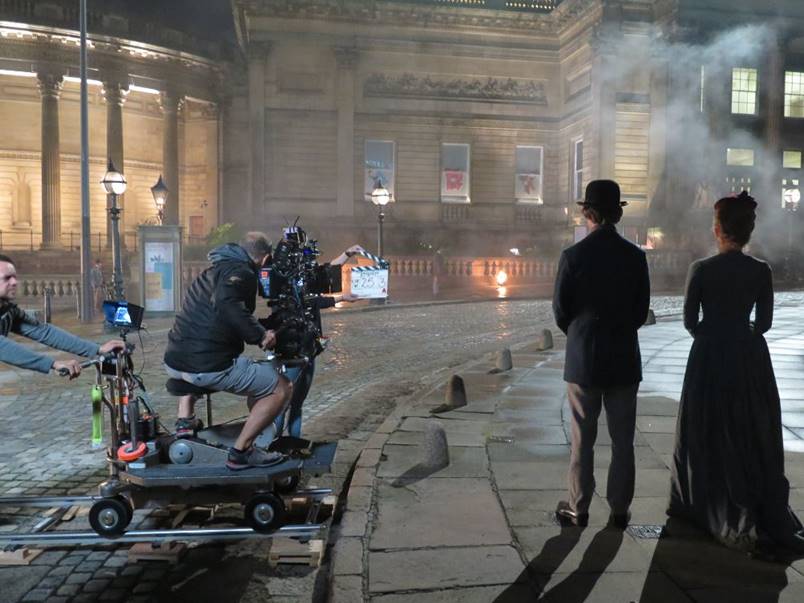 The Liverpool City Region is the UK’s premier filming location outside London – with the city sometimes doubling for London and New York. Four of the six supported productions were set in Liverpool.

A report to the Liverpool City Region Combined Authority warned competition from other areas is strong and without the fund the city region would be in a weaker position to compete for productions and secure jobs and training.

The first tranche of the fund was agreed in December 2018 and was to support investment in TV and film projects shooting in the city region. The Production Fund received 79 expressions of interest and also supported ITV’s remake of the Ipcress File, starring Peaky Blinders and Gangs of London actor Joe Cole, and CBBC’s The Snow Spider and Still So Awkward. Some of the investment will be recouped.

In response to the Covid-19 pandemic, it was agreed to move £250,000 from the Production Fund into a Development Fund for new projects with a strong LCR-based creative element. That fund has supported 12 city region companies and 43 full-time jobs.

The first tranche has now been fully committed leading to the allocation of a further £1m. It is expected the additional £1m will be invested in at least two more productions – with high-end TV dramas representing the biggest growth area, with the added potential for follow-up series.

The fund was a UK first for a combined authority, and when it launched, was the first local authority supported fund in the UK for six years.