Liverpool City Region Metro Mayor Steve Rotheram has supported the use of face coverings after it was announced they will be mandatory in all shops and supermarkets in England from July 24.

Already an advocate for them, he said it was the best way to ensure we protect each other and ourselves.

“Even if it’s nothing than erring on the side of caution,” he said, “I support it.

“When I wear a face-mask I protect you. When you wear one, you protect me. If we all wear one, we protect each other.” 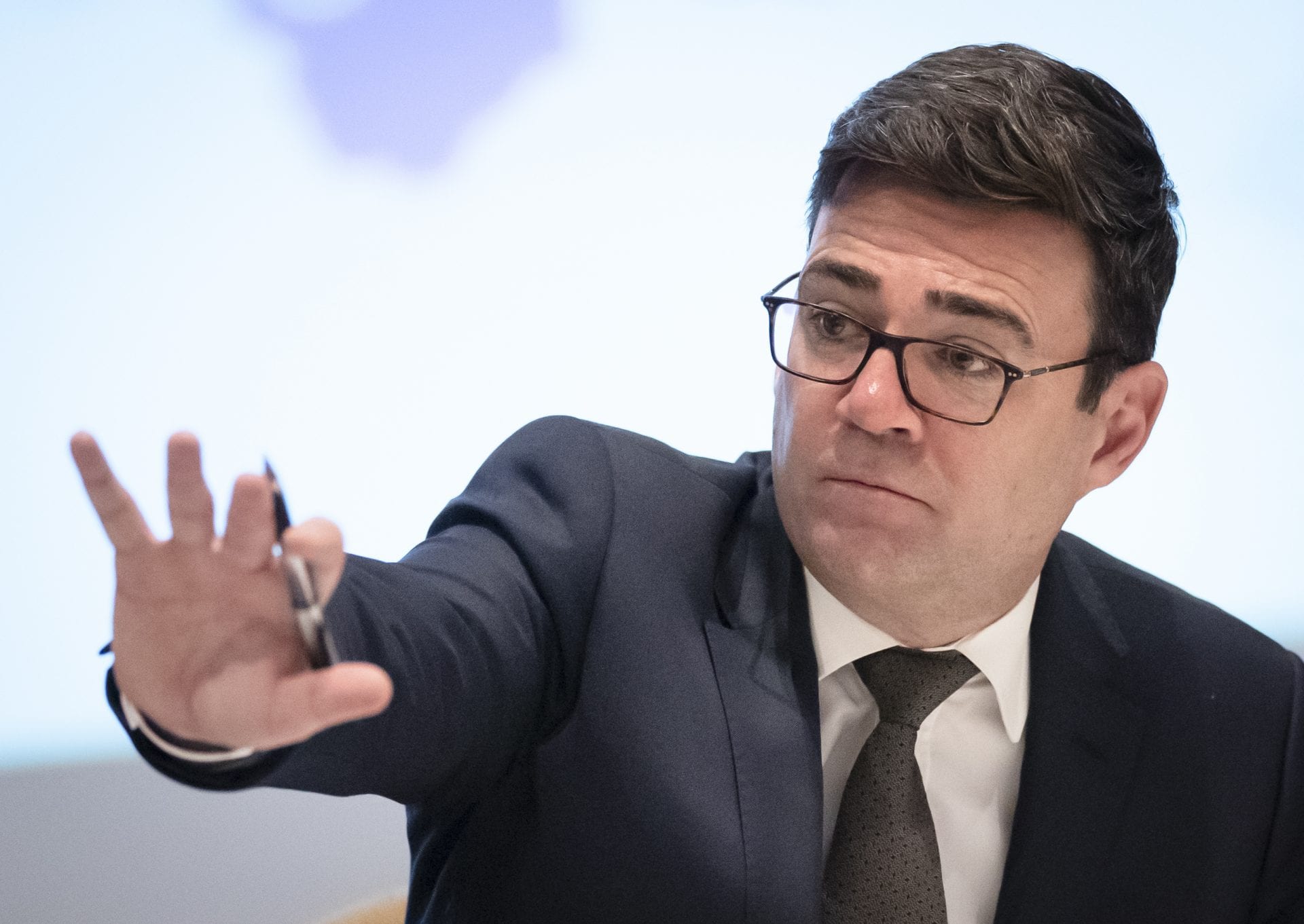 In the meeting, hosted by the Director of the Mayor of Greater Manchester’s Office, Kevin Lee, both leaders called for better and daily data from the government to help local authorities deal with future outbreaks and prevent a local lockdown like that seen in Leicester.

It follows a meeting five weeks ago in which the pair identified concerns about local lockdown and the need for better data. They said questions they had asked then had still not been answered – and had not gone away – and further concerns come amid fears of a second spike and heading into winter without a vaccine.

Andy Burnham, a former Labour health secretary, said: “We have seen in the media today the report about a potential second wave and I think now we have all got the reality in front of us of heading into the winter without a vaccine and everything that involves.

“We feel we don’t have enough support from the government on the health front and also the economic front to put us in a position to face the challenge ahead of us.”

It was, both said, about entering into a partnership with the government: “It’s about providing the support needed so we can do as much as we possibly can to protect our communities going into the second half of this year. 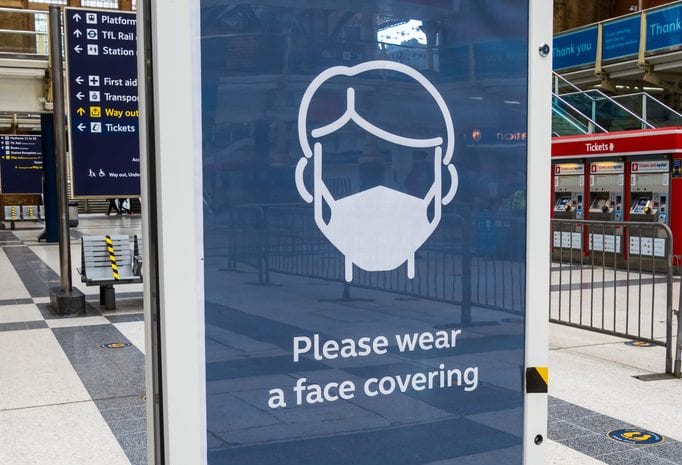 “The first issue I want to look at,” continued Andy Burnham, “is about data and provision of data from a national to a local level to enable us to do all we can to reduce the chance of a local lockdown.

“If you asked both of us we would say we want to avoid it at all costs.  We want to be in a position to take every measure we can to avoid a local lockdown and in that sense it’s in everyone’s interest that councils have all the information they need to identify potential outbreak and then, if they identify them, to respond as quickly and effectively as possible.

“Over recent weeks the flow of information from national to local level has improved significantly and we are grateful to the government for that.  However, we are still not receiving everything we need and everything that the government holds on our areas.”

Specifically he said they were not receiving the national test results that could be attributed to one named person (Pillar 2 data), but data linked to postcodes which was often incomplete, especially in relation to ethnicity and occupation and was currently provided on a weekly basis.

“It’s crucial to the detective work that people need to do if they are to quickly get a grip on a local outbreak. If you have the name of someone it allows you to get quickly and directly to the source in a way that postcode data simply does not allow. 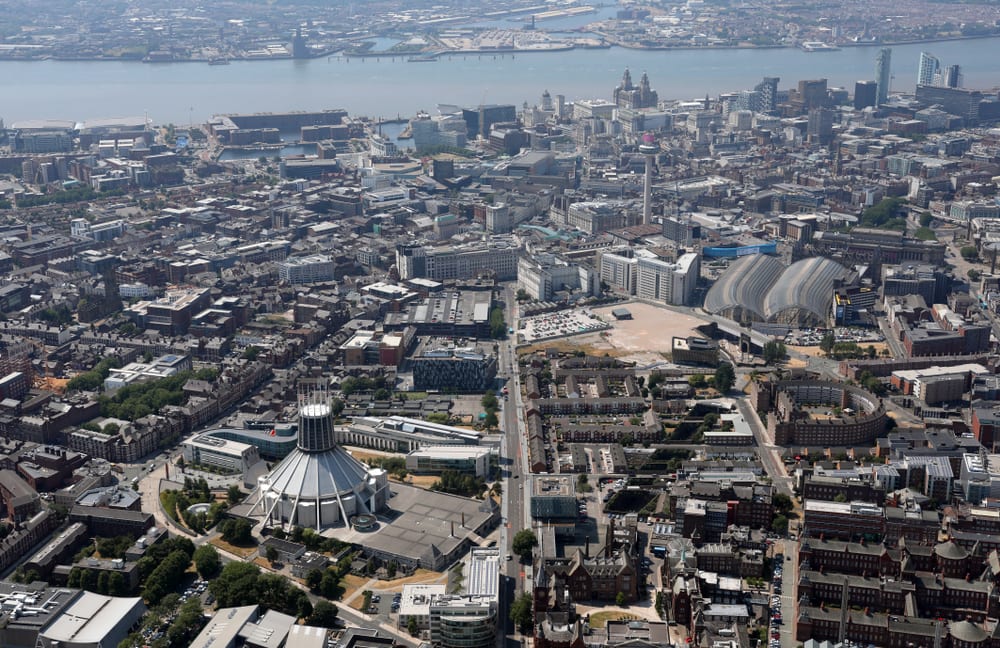 “And if we wanted to give councils a fighting chance of avoiding local lockdown it’s essential this information is provided on a timely basis, as soon as possible.”

They are asking for patient-identifiable test results on a daily basis as is the case with any other notifiable disease.

“We need names and not just postcodes, entirely consistent with government policy. We want the government to find a way of making this happen as quickly as possible.”

Both Steve Rotheram and Andy Burnham welcomed support from the government like the Kick Start Scheme and support for young people, asking them to help them deliver it locally, but asked them to consider still some of the gaps, like what support would be available to people – especially those on low wages – when furlough ended and they needed to self-isolate because of local lockdown.

And they wanted to extend the furlough scheme in those areas like aviation, live events, the music industry, and some sports where people were unlikely to return to normal any time soon.

There are currently just under 160,000 people furloughed in the Liverpool City Region and 48,600 in Liverpool itself.

Although Steve Rotheram said: “We have seen areas where there’s been a slight spike and we don’t want to see lockdown imposed, we want to prevent that happening.”

When it comes to recovery he added: “We are ready to work with the government. We don’t believe a one size fits all approach is good for us, so next week we will be submitting to government the Liverpool City Region’s recovery plan, backed by evidence. It’s not a wish list, but a credible plan.

“And we are offering investment opportunities, not asking for a handout.”

He said only 12% of people wanted to return to how things were before lockdown, and so we need to adapt to ‘build back better’, and that he added was about ‘help and hope’.

“Help for those people who have fallen through the gaps.

“Hope for young people for instance who want apprenticeships and might not be able to access them, hope for people facing redundancy.”

“Building back better is about looking at five Es: Employment, the Environment, the Eco-system around businesses, the Economy and Essential workers and treating them fairly.”