Former teammates Michael Owen, whose career includes top flight clubs of Liverpool FC, Manchester United FC and Real Madrid, and Mark Wright, who is the former captain of Liverpool FC and England, have revealed their new venture Red Sports, specialising in the development of soccer schools and coach education programs in China. 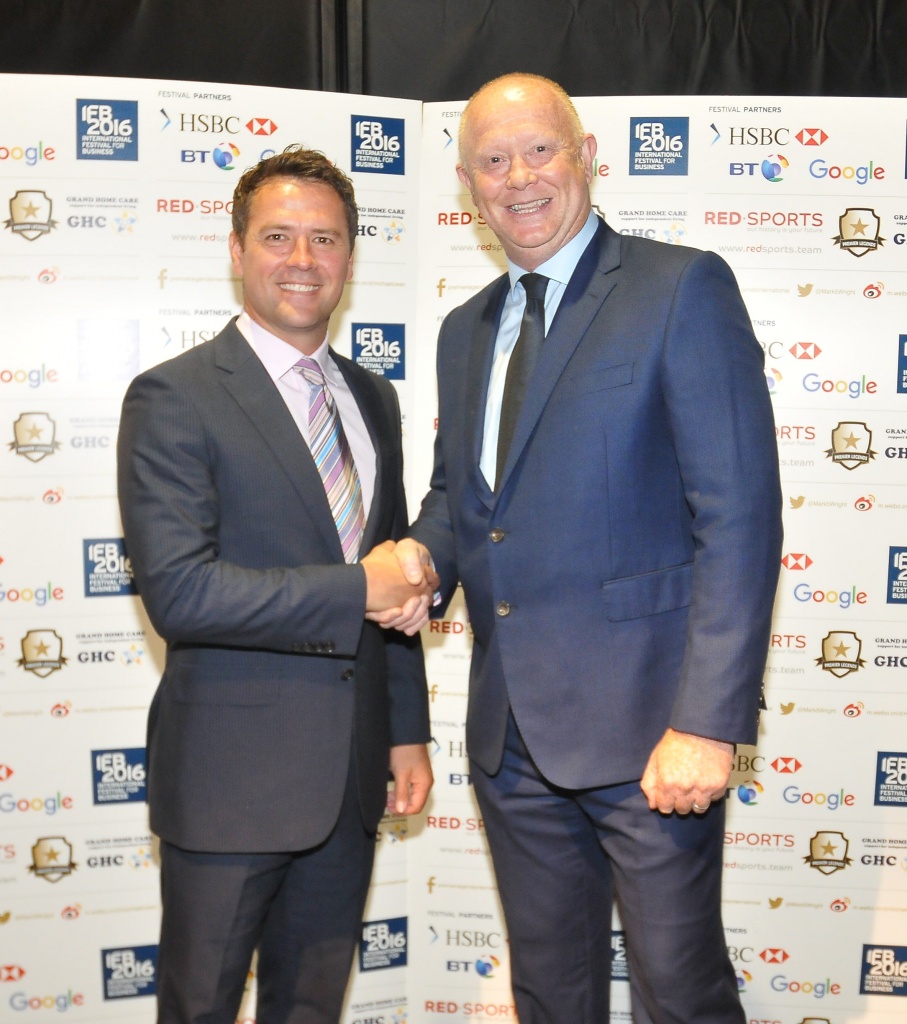 China, which is the most populated country in the world, wants to be a “World Football Superpower” by 2050 and has aims to develop a national team capable of winning the World Cup. Following President Xi Jinping’s visit to the UK in October 2015 and the Chinese Government’s series of announcements regarding the development of football, the country is undergoing a transformation regarding the sport. High profile recent signings to the Chinese Super League include Alex Teixera (£38.4m) and Jackson Martinez (£31m). The country as a whole has pledged billions of dollars to revitalise the sport, increase its popularity and improve facilities across China. 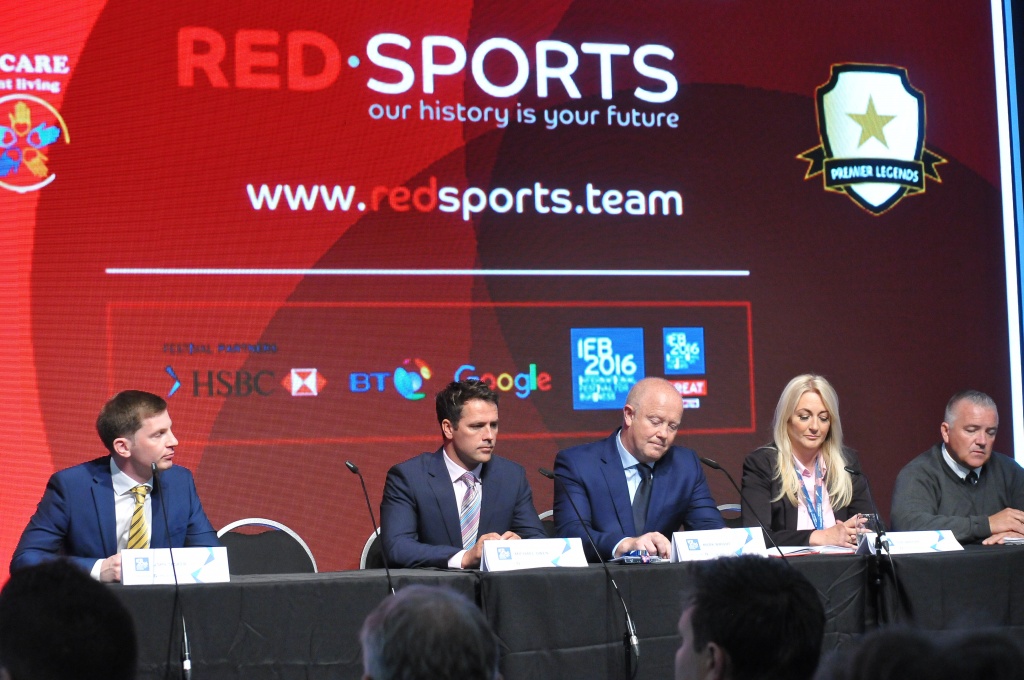 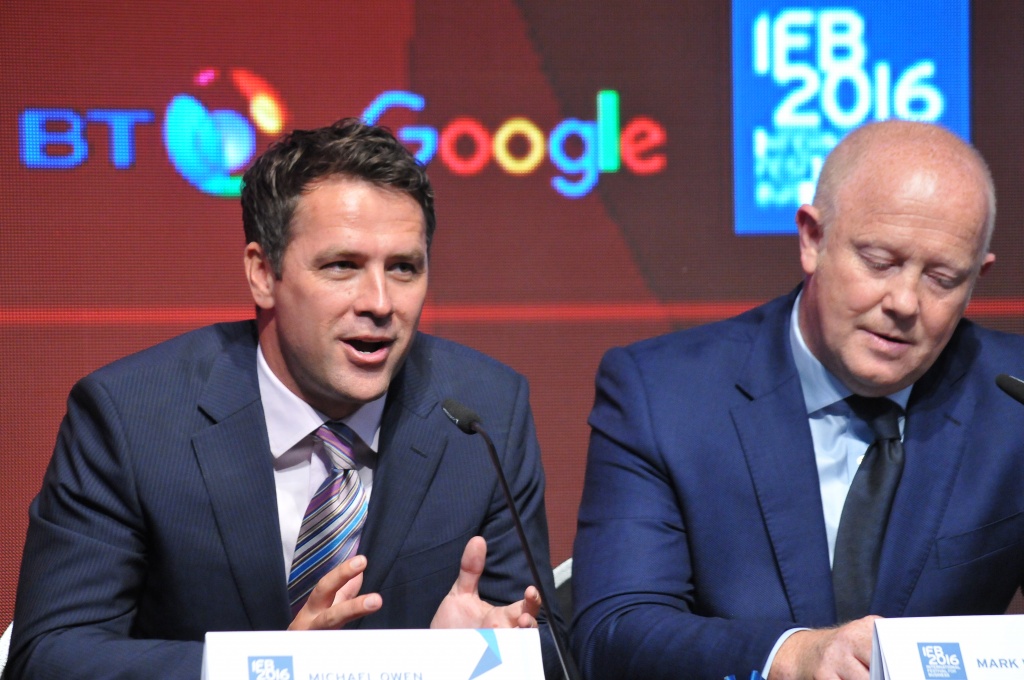 Michael Owen said: “To improve the future of the National Team you have to start at grassroots level. Our programme will provide children in China with the opportunity of learning about football and the benefits of a healthy lifestyle and improved fitness. This is a strategic plan that will provide an ongoing stream of talented youngsters from which the clubs and the China national team will undoubtedly benefit.”

Mark Wright added: “We are delighted to be at high level discussions within the Government in China and the response to the programs has been amazing – we will be utilizing not only mine and Michael’s experience but we have also secured a stable of high profile former footballers who will be assisting in the delivery of the programs. This puts Red Sports in a unique position to develop future talent with the use of Legends within the game.” 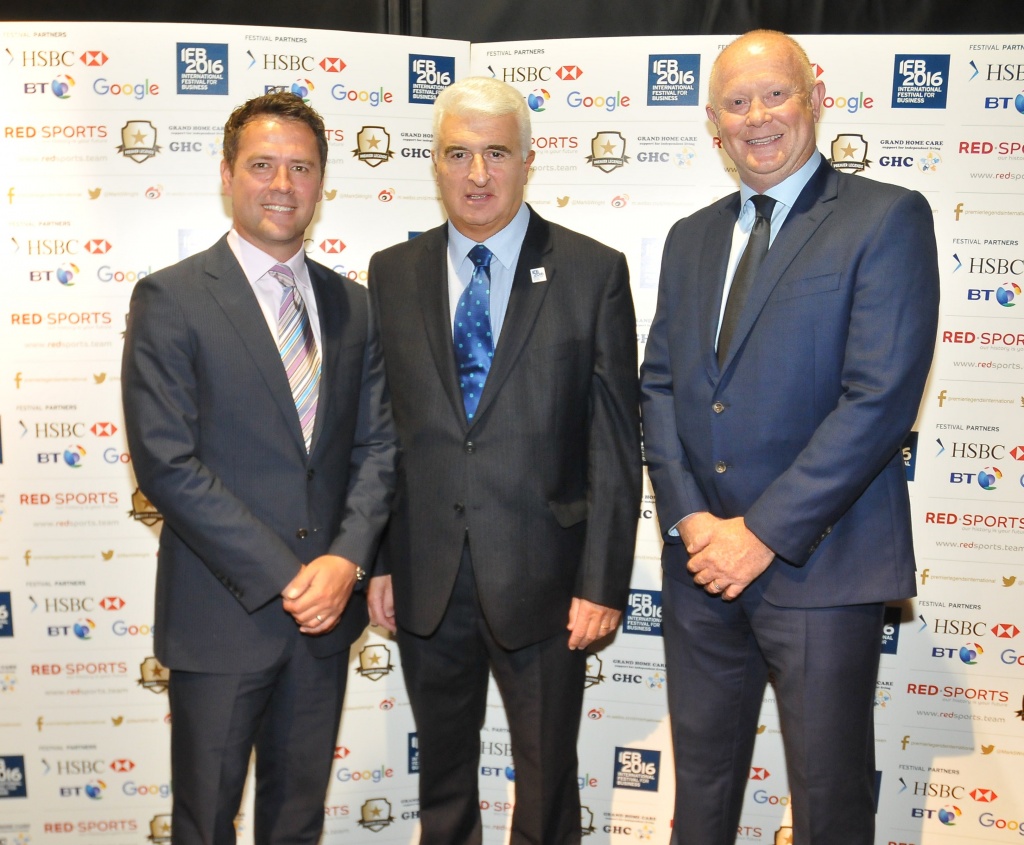 Max Steinberg, Chair of IFB2016 and Chief Executive of Liverpool Vision, said “I’m delighted Red Sports is developing in China and that they are able to announce their success at IFB2016. This is yet more evidence that the breadth of the UK’s excellence and innovation is renowned across the globe and it clearly demonstrates the diversity of Britain’s export potential.”

High profile officials and over 60 Chinese delegates attended todays press conference held at the Exhibition Centre Liverpool on the second day of the International Festival of Business.

Red Sports specializes in the delivery of programs in China including Soccer Schools, Academies, Coach Education Programs and Stadium Games.