Marking Milap’s first live performance event with an audience in over two years, the collaboration between jazz pianist/composer Zoe Rahman, her brother, Idris Rahman on clarinet, and British Bengali vocalist Sohini Alam will take place as a part of the Liverpool International Jazz Festival (LIJF).

Alongside new arrangements of music by Nazrul and Tagore, the musicians will also be performing music from Zoe’s Where Rivers Meet album, described in The Sunday Times as “a wholly original brand of Anglo-Asian music”.

A vibrant and highly individual pianist and composer, Zoe Rahman’s style is deeply rooted in jazz yet it reflects her classical background, British/Bengali heritage and her very broad musical taste. 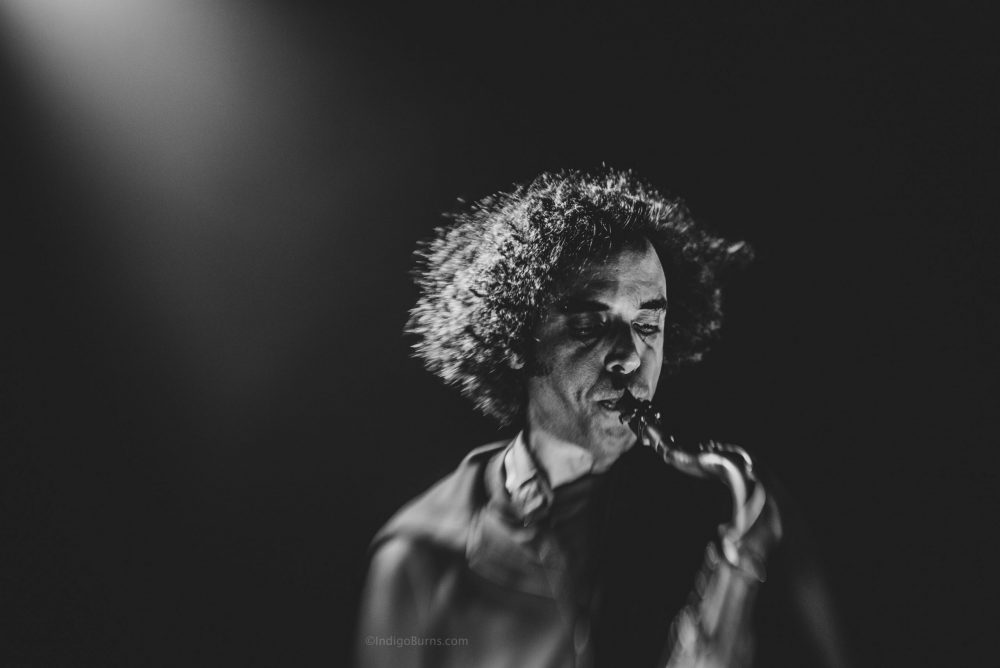 Known for her powerful technique, wide-ranging imagination and exuberant performance, she has become a highly sought-after musician, working most recently with the likes of George Mraz, Courtney Pine and Jerry Dammers’ Spatial AKA Orchestra. A MOBO Award winner, Mercury Prize nominee and British Jazz Award winner, Zoe has established herself as a unique presence in the British music industry.

He has co-led the band Soothsayers for nearly two decades and has co-written/produced their nine critically acclaimed albums.

He has performed and recorded with a whole range of artists including Anoushka Shankar, Arun Ghosh, Julia Biel, Osibisa, Ayub Ogada, Oriole, Dodgy as well as with his sister Zoe Rahman, with whom he has toured and recorded extensively. 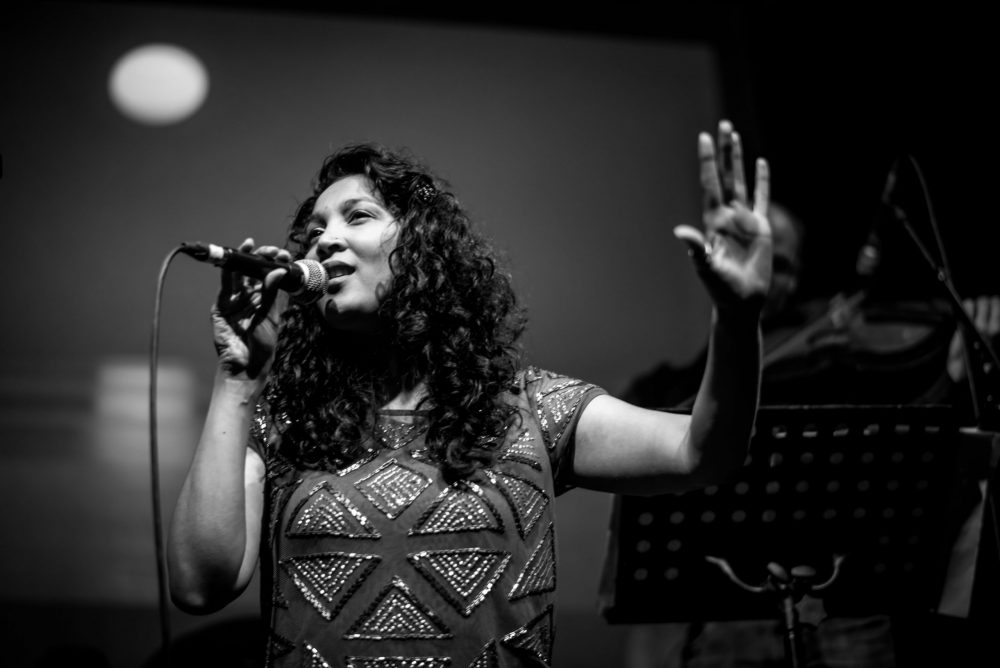 His band Wildflower’s first album was nominated in Gilles Peterson’s Worldwide Awards for Jazz Album of the Year 2018.

Sohini Alam is a British Bangladeshi vocalist whose musical repertoire includes folk, modern and traditional Bengali songs with a specialisation in Nazrul Sangeet. She has branched out into multi-lingual music in bands, for dance, and for theatre.

She is lead vocalist for the band Khiyo and for Kishon Khan’s Afro-Cuban-Bengali jazz band Lokkhi Terra. She is a co-founder of arts company Komola Collective and has been acclaimed for her work with Tara Arts. Sohini’s previous work includes Akram Khan’s DESH.

Established in 2013 by Liverpool Hope University, the 9th edition of the Liverpool International Jazz Festival will take place from 24th – 27th February 2022 and will feature an exciting and diverse line up of world class artists. The full schedule can be viewed here.

The concert takes place on 26th February 2022 at The Capstone Theatre in Liverpool.

Tickets can be bought for this Liverpool International Jazz Festival concert here.