Mother of Manchester Arena bombing victim says son would love new Glade of Light memorial - The Guide Liverpool
Contact Us Advertise with The Guide Our Video Services Follow us:

The mother of a victim of the Manchester Arena terror attack has welcomed the new Glade of Light memorial and says the bombing should never be forgotten.

Figen Murray, mother of Martyn Hett, who was killed in the attack, said the Glade of Light memorial “would be right up his street” and that he would “love” the people of Manchester to visit it.

The memorial is a white marble “halo” bearing the names of all 22 people murdered in the May 2017 attack and opens to the public from Wednesday. 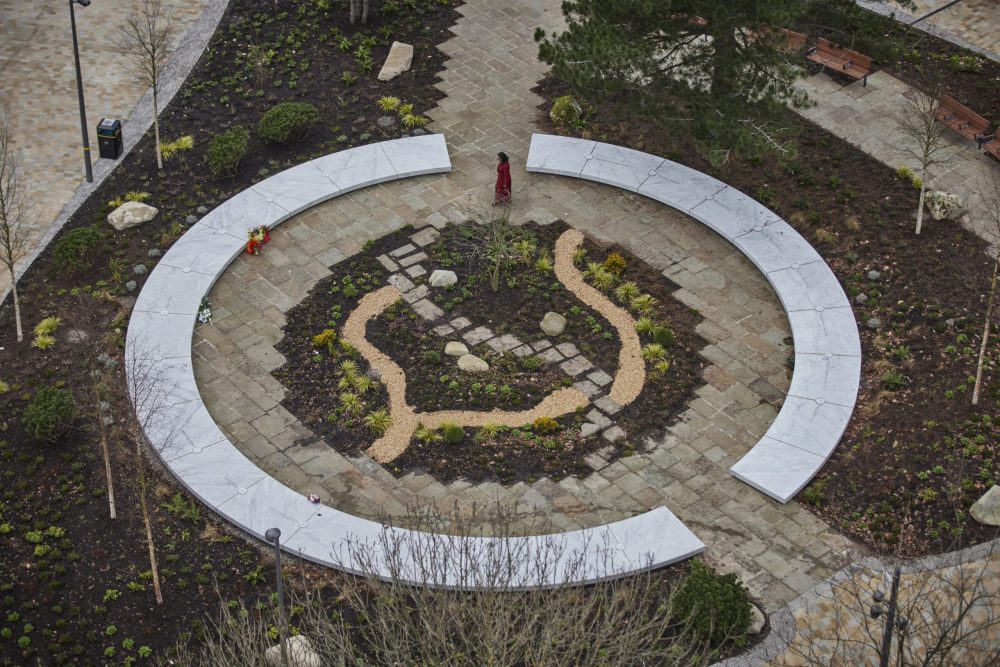 “I think a memorial is really important after a huge event like the arena attack because it’s not just important for the people who died and the bereaved families.

“It’s important for the injured, for the people who have been psychologically damaged and for the people of Manchester because this is such a huge thing that happened in Manchester, it should never be forgotten.

MORE - Glade of Light: The permanent memorial to victims of the Manchester Arena attack officially opens to public

“It’s also a place for future generations to come and remember, so that they are reminded of what happened that day, it’s part of the city’s history and it’s a really important memorial for that reason, and for all those reasons really.”

Families of those who lost loved ones have been able to make personalised memory capsules, containing mementos and messages, which are embedded inside the halo.

They also had the opportunity to visit privately before the memorial opens.

Mrs Murray told Sky News that she had placed a USB stick, some photographs and “a few special items that I am sure he would appreciate” into the capsule in memory of her son.

The tribute is conceived as a living memorial – a peaceful garden space for remembrance and reflection, featuring plants which grow naturally in the UK countryside and have been selected to provide year-round colour and echo the changing seasons. 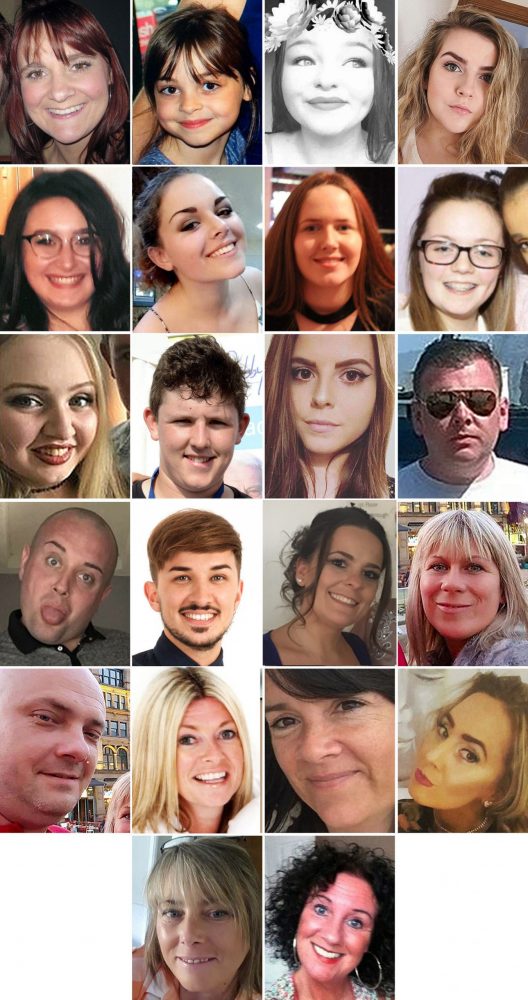 Around the anniversary every year, May 22, the white flowers of a hawthorn tree planted at its centre will bloom.

“They already had a permanent place in the hearts of Manchester people. Now they have a lasting memorial in the heart of our city.

“The Glade of Light is a beautiful tribute to them and somewhere which will also have profound meaning for everyone affected by the attack.

“We hope the memorial site will be a place of peace and comfort, standing as a reminder that love is stronger than hate.”

Fences around the site, where work began in March last year, will be taken down for the public to be able to visit the memorial on Wednesday.

An official opening event is planned for spring 2022, ahead of the fifth anniversary of the attack. 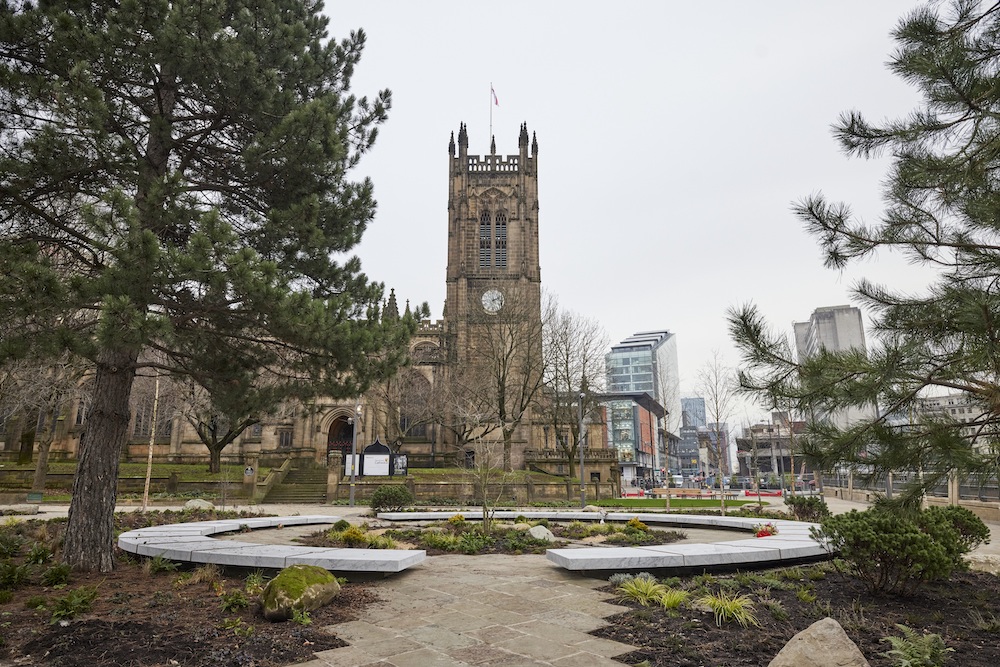 The Glade of Light a memorial commemorating the 22 May 2017 terrorist attack at Manchester Arena, to honours the 22 people whose lives were taken, as well as remembering everyone who was left injured or affected. By designers BCA Landscape and Smiling Wolf

The memorial is located between Manchester Cathedral and Chetham’s School of Music, at the foot of Fennel Street where it meets Victoria Street.

Hundreds of people were injured alongside the 22 who died, who included six children under 16, the youngest aged just eight, in the attack by suicide bomber Salman Abedi at the end of an Ariana Grande concert at the arena.