Music Scholarship Honouring Michael Molloy Awarded to Local Musicians - The Guide Liverpool
Contact Us Advertise with The Guide Our Video Services Follow us: 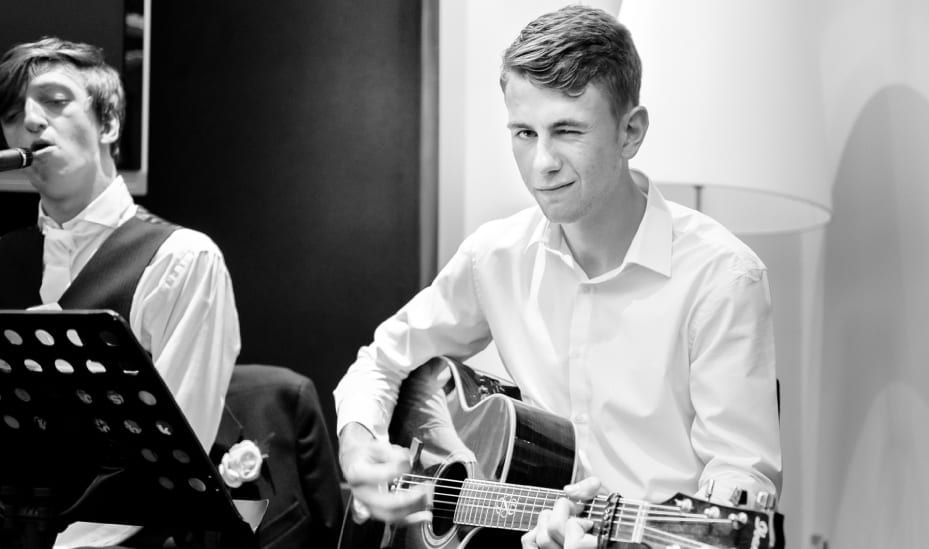 A new annual music scholarship, honouring local musician and songwriter Michael Molloy, is to be awarded to two rising stars from Rare Studio, a charitable performing arts school in Liverpool.

The scholarship has been created to celebrate Michael’s life; giving life-changing opportunities to young musicians wanting to get a head start in the music industry. The award comes just four years after Michael was tragically killed in a coach crash as he travelled back from Bestival. The Michael Molloy Scholarship, which has been co-funded by Rare Studio and Agent, is designed to continue the legacy of Michael’s promising career in music.

Michael, whose single ‘Rise and Fall’ has since met critical acclaim, was well-known on the Liverpool gig circuit as an exceptional young talent. The Michael Molloy Scholarship aims to empower young musicians and provide them with a platform to advance their musicial skills, working alongside industry experts around the globe.

The 2017 scholarship has been granted to 21-year-old Deana Walmsey and 18-year-old Charlie Airey, a pair who have shown outstanding progression during their time at the Wood Street-based school. Both students are up-and-coming singer songwriters from Liverpool, and will use the scholarship plan to visit Los Angeles to attend writing sessions and record their own tracks.

“As a family, we’re deeply moved how Rare Studio and Agent have come together to honour Michael; I can’t tell you how much it means to us. It’s an exceptionally thoughtful way of commemorating him, and continuing his musical legacy through the city’s brightest rising stars.

“We know that both Deana and Charlie are proudly going to take Michael’s name on their journey, and fly the flag for the next generation of talent. I wish them both the very best, and look forward to following their careers as musicians.”

As a registered charity, Rare Studio helps their students to train in performing arts regardless of their financial background or circumstances. They give fair opportunities to hundreds of Liverpool’s youngest and brightest stars. Already the charity has given scholarships to many of its students, funded by entrepreneur Mark Furness of Essensys, and so far they have trained and studied at some of the world’s finest colleges in London, New York and LA.

The new Michael Molloy Scholarship has been fully funded by Rare Studio and Agent: a full-service marketing agency in Liverpool city centre whose managing director, Paul Corcoran, is a trustee of Rare Studio. 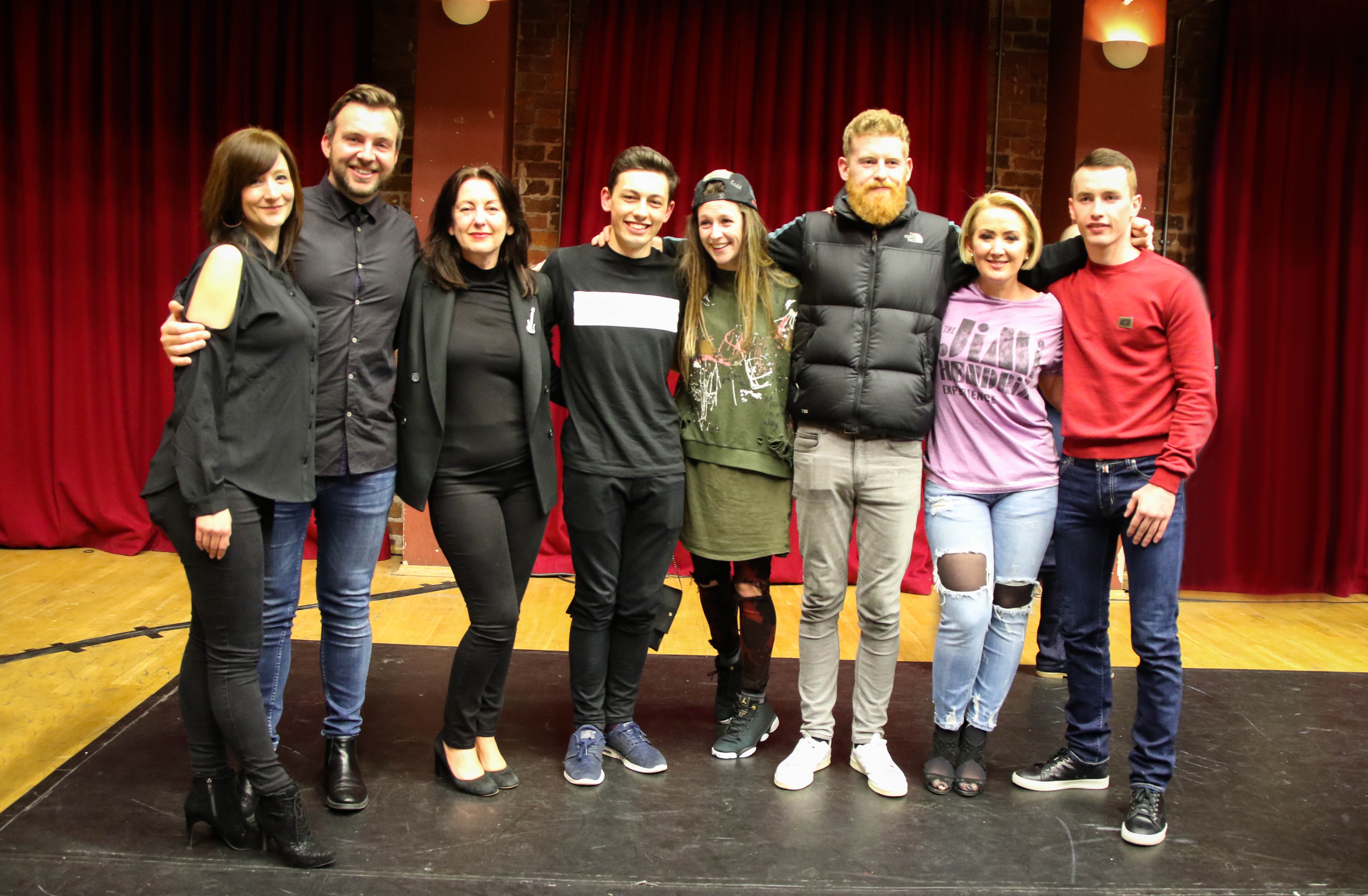 “We’re honoured to award the very first Michael Molloy scholarship to Deana and Charlie. They’re two outstanding talents that are underpinned by passion, heart and ambition – traits that we know Michael valued greatly.

“We’re happy to be able to offer these life-changing opportunities. For us, it’s not about your background, what your family earn or where you are from in the city – it’s about your talent. The scholarship is designed to enhance promising careers, and give us a chance to tailormake programmes specifically for tomorrow’s stars. Above all, we know that the pair will wholeheartedly carry on Michael’s legacy with pride.”

“At Agent, we’re passionate about supporting the next generation of creative talent – Michael Molloy epitomised everything we’re proud to support. I know that this scholarship will make a huge difference year on year and I am even more delighted that it will further strengthen Michael’s legacy – legends never die after all.”

To find out more about Rare Studio, visit https://www.rarestudioliverpool.co.uk/, and find them on Twitter at @RareLiverpool and on Facebook at https://www.facebook.com/Rare-Studio.