Natalie McCool and more for Halton Music Festival - The Guide Liverpool
Contact Us Advertise with The Guide Our Video Services Follow us:

Halton will come alive with the sound of celebration on 3, 4 and 5 September as Halton Borough of Culture 2021 launches the Celebrate Halton MUSIC Festival. Most of the event are free events across a wide range of venues across the Borough, with a ticketed headline show at The Studio Widnes.

The festival kicks off with a free event at Culture HQ at Runcorn Shopping City on Friday 3 September at 12 noon, which includes the local girl made good, singer, songwriter & multi-instrumentalist Natalie McCool (pictured above), now a major star in the UK indie world. Raised in Widnes, she is known for her truly innovative and beautiful take on pop music, releasing her debut album ‘The Great Unknown’ in 2016 and is putting the finishing touches to her new album.

Natalie will be joined the launch event by BBC Folk Singer of the Year 2019 & 2020, Rioghnach Connolly who will present a special set for the Celebrate Halton launch with her musical partner Ellis Davies, which she describes as “songs of the people”. Ríoghnach is a traditional singer and flautist from Armagh, now based in the North West of England. 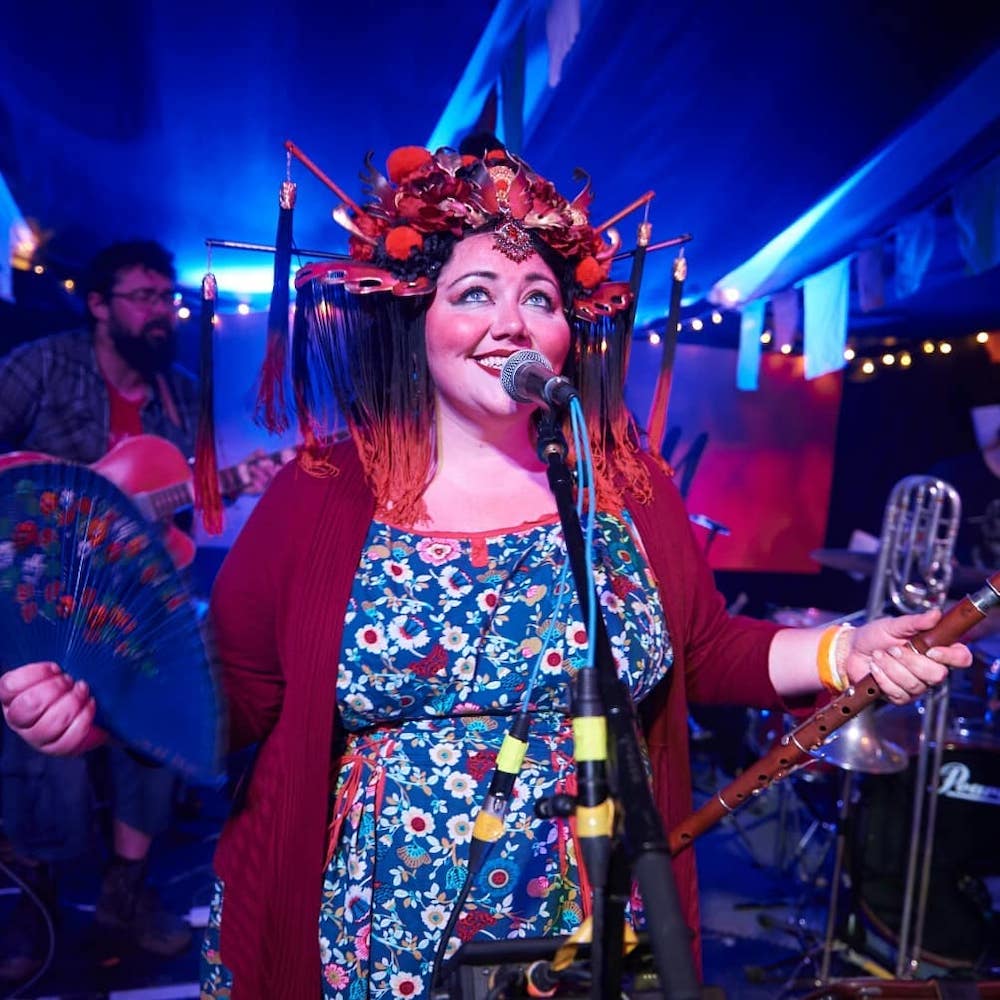 Manchester Factory Records legends and post-punk heroes A Certain Ratio are co-headlining the show at The Studio, Widnes on Saturday 4 September. Formed in 1978, they sounded like nothing else around them, which led to Joy Division’s manager Rob Gretton putting them in touch with Tony Wilson who was setting up the fledgling Factory Records.  Over the past few decades the band have influenced countless influential musicians from Talking Heads, LCD Soundsystem, Happy Mondays, Franz Ferdinand, ESG, Factory Floor, The Orielles, Sink Ya Teeth and Andrew Weatherall. 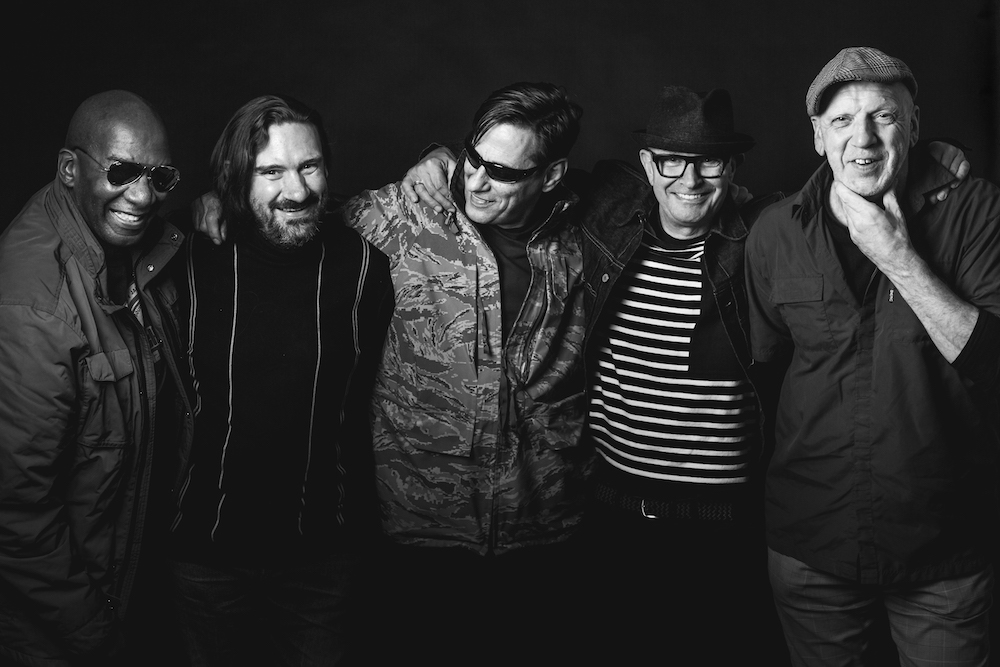 Joining them at The Studio will be Man & The Echo, an eclectic and strange thing from Warrington. Their eponymous debut album was quickly picked up by Steve Lamacq (BBC 6 Music) and John Kennedy (Radio X) and was named as “Album Of The Day” on 6 Music. They have performed on Billy Bragg’s Leftﬁeld stage at Glastonbury and other major festivals such as Kendal Calling, Reading & Leeds, Secret Garden Party and The Great Escape.

Acts also include The Racket, the a 4-piece Indie-Rock band from Widnes, who are quickly picking up a fanbase nation-wide having supported artists such as Louis Berry, Cast, Lottery Winners and Twisted Wheel, the UKULELE UFF TRIO, who specialise in wonderful 1920s/30’s style jazz who’s high energy, skilled playing and stage presence has earned them a reputation as top entertainers around the World and the brilliant, cosmic electronic band HENGE, who promise to bring a new kind of music to your World. 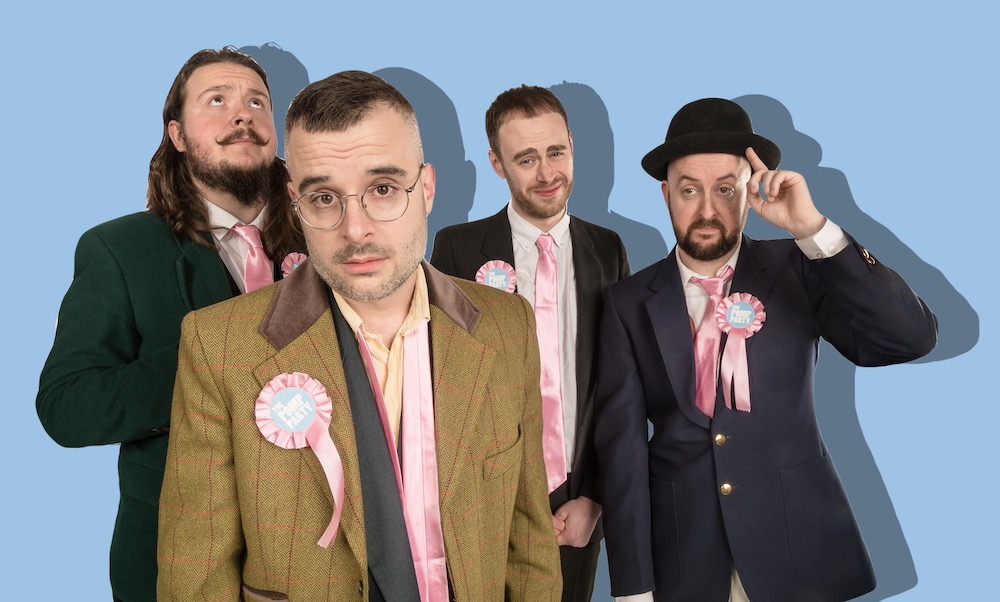 Venues include two Halton parks – Victoria Park and Runcorn Hill, Culture HQ in the Shopping City, six pubs –  Society Tap Room, The Castle, Norton Arms, The Lockdown Pub in Runcorn and The Tavern and The Mersey Hotel (The Snig) in Widnes, The Studio in Lacey Street and Widnes Outdoor Market.

You can book tickets and find out more here.