Natalie McCool unveils Liverpool headline shows along with new music video - The Guide Liverpool
Contact Us Advertise with The Guide Our Video Services Follow us:

Natalie McCool returns once again to unveil the shimmering new video for her latest single ‘Take Me To Your Leader’, lifted from her forthcoming full-length ‘Memory Girl’.

So far, Natalie has had an impressive 2020, which saw her previously shared singles ‘Closure’ and ‘Devils’ land radio plays on BBC Radio 1.

Her singles were also played on 6Music, BBC Introducing and Amazing Radio and she has had a flying start in 2021 with the release of singles ‘A Sun Going Down’ and ‘Heaven’.

She’s also had a ‘Track Of The Week’ on BBC Introducing Merseyside for ‘A Sun Going Down’ and has picked up tastemaker support from the likes of Wonderland, CLASH, Record of the Day, Under The Radar, The Most Radicalist, When The Horn Blows and many more.

The video’s distinct look borrows heavily from the concept behind her new album, namely the ideals of self-reflection and ego. Looking to create a visual representation of the contrast within one’s self she explores on the record, this new clip sees her literally mirrored throughout and highlights this personal juxtaposition we see regularly in her songs and artwork.

Speaking about the new video, she said:

“With the video, we wanted to echo the album themes of belonging, reflections and the idea of ego. As the song is quite contrasting – the intro & verses are quite dark but the chorus really lifts, we wanted to mirror that too, so there’s the aesthetic of darkness and light and kaleidoscopic textures.

“I’ve always loved the ‘Without You I’m Nothing’ album cover by Placebo, and I had so so many images gathered for the Take Me To Your Leader video already – around this idea of twins and having a darker self.

“So I asked my friend Katy to be my alter ego – and I absolutely love the shots of us together. It exactly captures what I had in my head all along. Hats off to IXIOD, who directed and produced the video, and Robin Clewley on photography.”

Alongside the unveiling of the new video, Natalie McCool has also announced a pair of UK headline shows for later this year. Details of which can be found below:

Having spent the last few years developing and cultivating her sound, ‘Memory Girl’ marks a major milestone in the Liverpudlian’s career to date. Bringing together a wealth of material she has released over the last year, as well as brand new offerings, her new full-length aims to create a fresh and retrospective look at her output so far, giving us a tantalising taste of her glorious direction.

Memory Girl’s existence owes a debt of gratitude to some of Natalie’s biggest supporters, who earlier this year committed to pre-ordering the then untitled record in order to fund the pressing of the album. 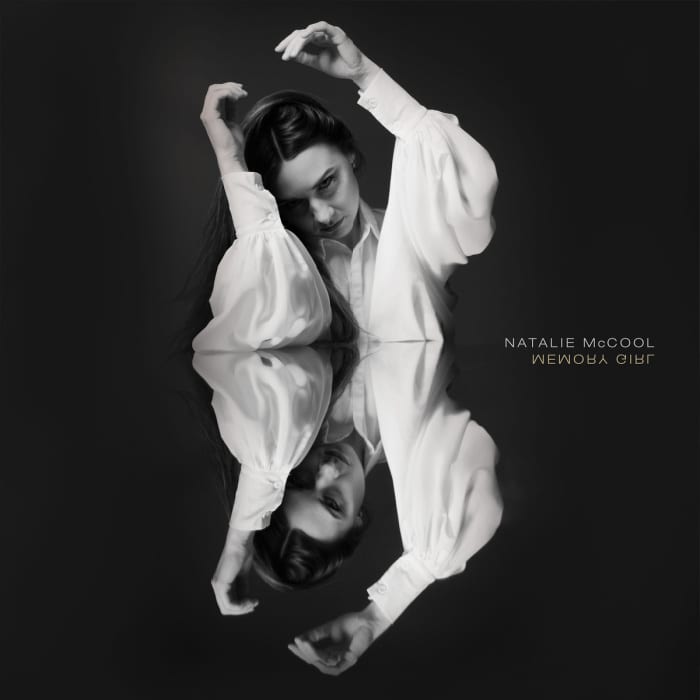 Speaking about the new album, she said:

“‘Memory Girl’ is about childhood and adulthood. Songs that feel introspective. Songs about not having a voice, finding a voice, jealousy, love, loss and peace. It’s about things that have left a deep mark on you one way or another, those moments from the past that hit you and knock you sideways, either making you laugh out loud or nearly die of embarrassment. It has a strong focus on the habits and mental state of myself and those very close to me. It’s really close and introspective. It’s about discovering yourself, recognising what’s good for you and what’s not – it’s about learning curves.”

Natalie McCool is also running her new Memory Girl Project, where she is asking fans to submit their inspiration for a song she plans to record and release as a standalone single after the album release. For more details about the ‘Memory Girl’ project and to submit, click here.

2019 proved to be a transitional year for Liverpool based artist Natalie McCool, and 2020 saw her forging a new path for herself, having built a strong foundation to achieve great things. Her early single ‘Someone Nue’ saw her invited to support Aurora and She Drew The Gun, alongside playing many of her own headline shows across the UK. Her cover of ‘Wondrous Place’ by Liverpool legend Billy Fury was chosen by Sky to head up the advertising campaign for their highly-praised drama series ‘The Third Day’, a collaboration with HBO starring Jude Law and Naomie Harris, and produced by Brad Pitt’s production company. Check out the trailer here. 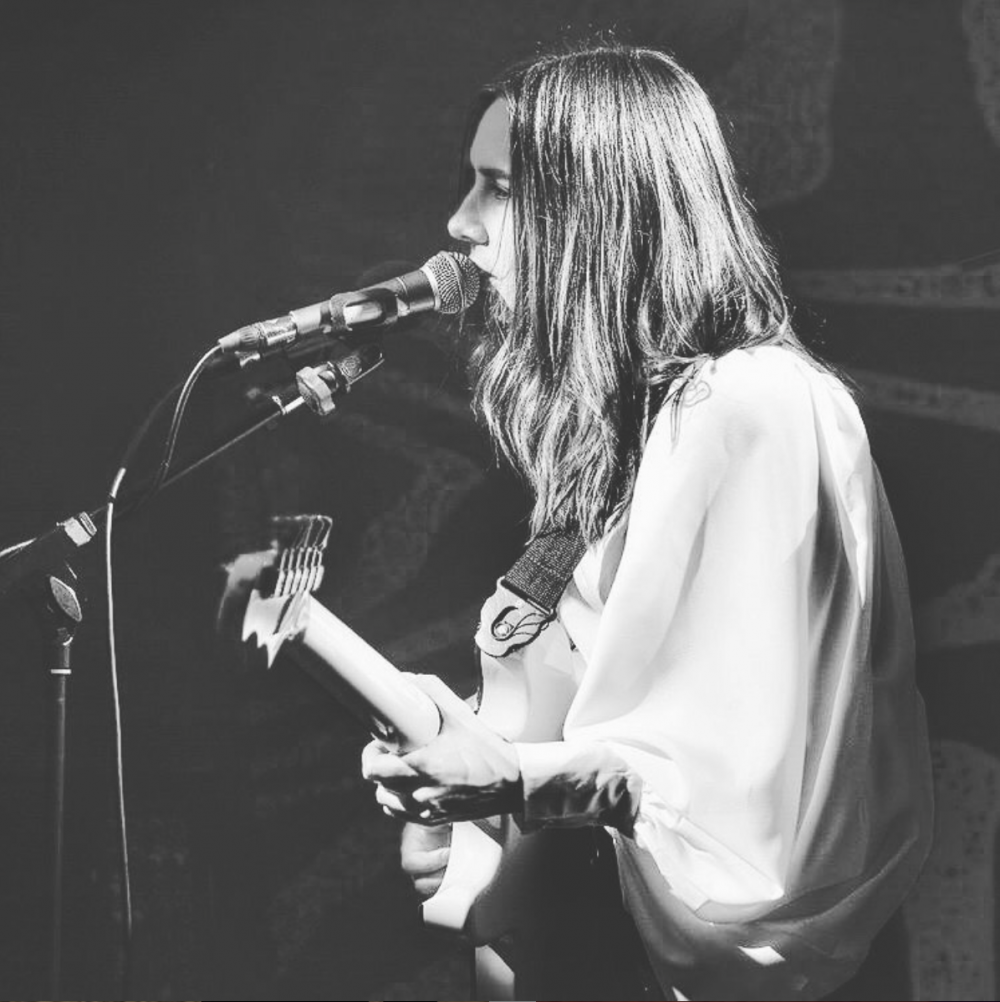 Natalie also hosts a monthly podcast series called McCool & The Gang, to explore different parts of the music industry with featured guests she has collaborated with in some form or another, including BBC 6 Music’s Chris Hawkins, Pixey, She Drew The Gun, Whyte Horses, Shell Zenner and Cleancut Kid to name a few.

The LIPA graduate released her previous album ‘The Great Unknown’ in 2016, which saw media support from the likes of The Sunday Times, Q and The Line of Best Fit. Her single ‘Cardiac Arrest’ was also playlisted on BBC Radio 1 in the lead up to the release of the album.