It is announced today that world champion boxer Natasha Jonas will be an Aintree Ambassador once again in the build-up to and during the 2023 Randox Grand National Festival (April 13th to 15th inclusive).

Jonas is fresh from her points victory over the previously unbeaten Patricia Berghult in a title-unifying bout at the M&S Bank Arena in Liverpool on September 3rd, when she added the WBC super-welterweight belt to the WBO title she already held.

Aintree has been hosting the Trevor Hemmings Learn to Ride Summer School, organised by Toxteth-based Park Palace Ponies and The Jockey Club, during the school summer holidays and Jonas took time out from her fight preparation to join Grand National-winning jockey Rachael Blackmore and Liverpool football stars Leighanne Robe and Niamh Fahey for a Sporting Masterclass at the racecourse on August 18th. 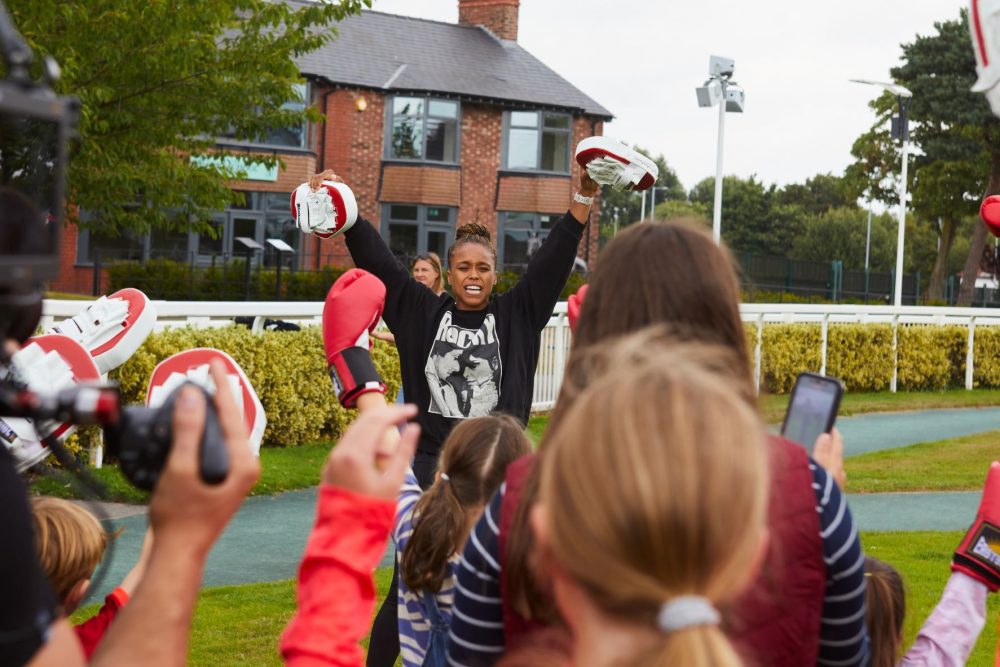 “I am thrilled to be linking up with Aintree once again to be an Ambassador for the 2023 Randox Grand National.

“Being from Liverpool, I am very aware of the very significant role Aintree plays in being at the very heart of the community and I am incredibly proud to be associated with this. At last month’s Sporting Masterclass it was there for all to see with the Trevor Hemmings Learn to Ride Summer School offering vital support to local families during the summer holidays.

“Liverpool is a great sporting city and it very special when my recent title-unifying victory was achieved here. We also of course host the world’s greatest and most famous race and I look forward to working with all the Aintree team ahead of the 2023 Randox Grand National.” 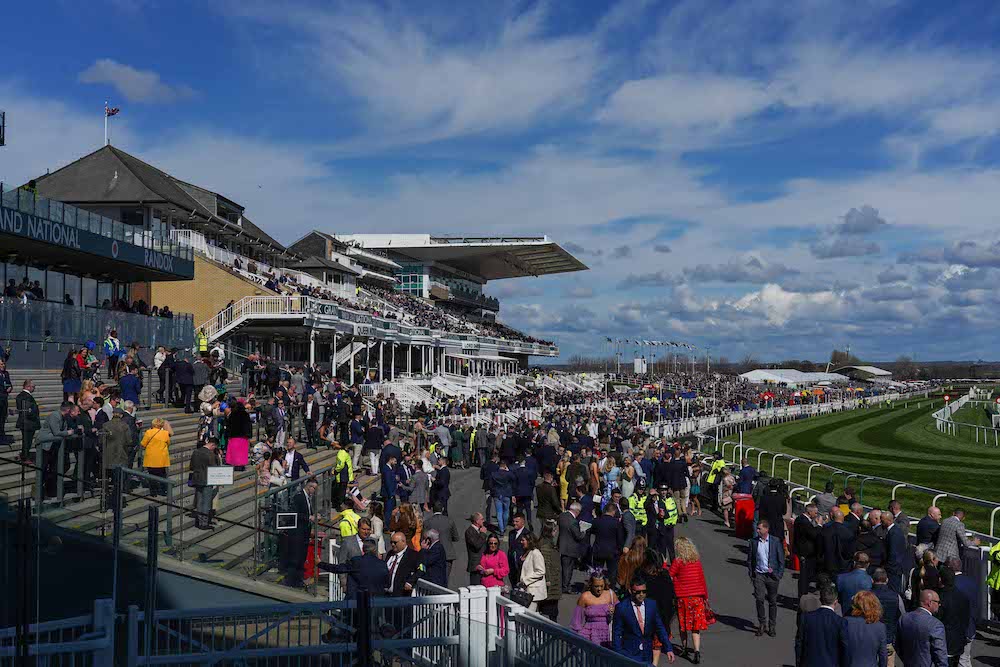 “I would like to extend all of our congratulations to Natasha on her recent success and we are thrilled that she is joining us once again as an Aintree Ambassador for the 2023 Randox Grand National Festival.

“Natasha’s presence at last month’s Sporting Masterclass was much-appreciated by all and she was very popular with the children. We all look forward to working again with Natasha as we look to further strengthen our links with both the local community and wider sporting world.”