Netflix urges fans NOT to take part in the Bird Box Challenge - The Guide Liverpool
Contact Us Advertise with The Guide Our Video Services Follow us: 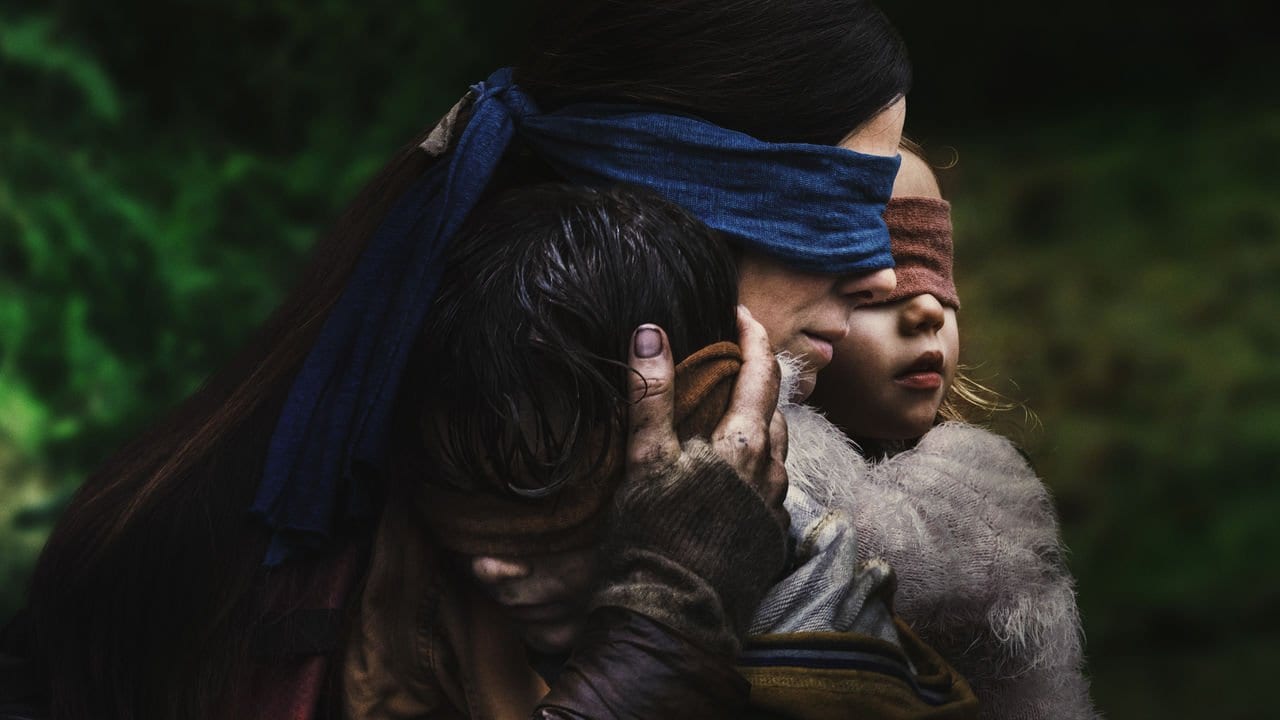 Netflix has urged fans not to take part in an online challenge inspired by its horror film Bird Box.

The movie stars Sandra Bullock as a mother who wears a blindfold while trying to avoid seeing mysterious forces that cause people to commit suicide.

She has to lead her two children, known as Boy and Girl, to safety, navigating difficult terrain while unable to see.

The film inspired fans to take on the #BirdBoxChallenge, which sees them attempting everyday tasks while blindfolded. It has resulted in injury, with people running into walls or dangerously close to traffic.

As a result, Netflix urged people not to attempt the challenge.

The streaming giant tweeted: “Can’t believe I have to say this, but: PLEASE DO NOT HURT YOURSELVES WITH THIS BIRD BOX CHALLENGE.

“We don’t know how this started, and we appreciate the love, but Boy and Girl have just one wish for 2019 and it is that you not end up in the hospital due to memes.”

Bird Box, which was released on Netflix in December, has been well received by critics.