It surely must be Liverpool’s best loved musical? In fact one of the countries. If you have never seen Blood Brothers live on stage then now is your chance, it is set right here in our city after all, and it did have it’s debut in Liverpool way back in 1983.

No stranger to Blood Brothers, ‘The definitive Mrs Johnstone’ (Manchester Evening News) Lyn Paul returns to the iconic role, one she first played in 1997. Lyn played Mrs Johnstone in the final West End performances at the Phoenix Theatre in 2012. She has also starred in the UK tour of Cabaret in 2013 as Fraulein Schneider, in Boy George’s musical Taboo and in Footloose – the Musical. 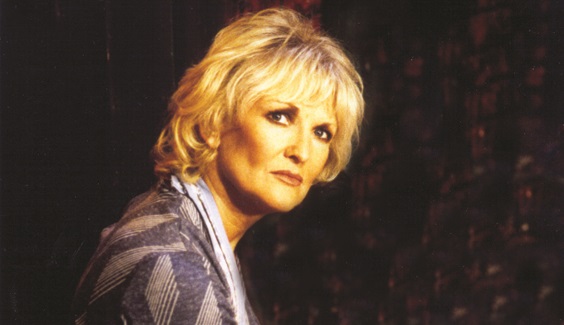 Lyn rose to fame in the early 1970s as a member of the New Seekers. She was the featured vocalist on their 1972 Eurovision Song Contest entry, ‘Beg, Steal or Borrow’, in which they came second and lead vocalist on the 1974 number-one hit ‘You Won’t Find Another Fool Like Me’. Among the group’s other works, they recorded the song ‘I’d Like to Teach the World to Sing’, adapted from an advertising jingle for Coca-Cola, which sold over 20 million copies and still remains one of the 100 best-selling singles in the UK.

Hailed as one of the best musicals of all time, Blood Brothers, written by award-winning playwright Willy Russell has triumphed across the globe. Scooping up no fewer than four awards for best musical in London and seven Tony Award nominations on Broadway, Blood Brothers is simply unmissable and unbeatable. This epic tale of Liverpool life ran in London’s West End for 24 years and exceeded 10,000 performances. It is one of only three musicals ever to achieve that milestone. 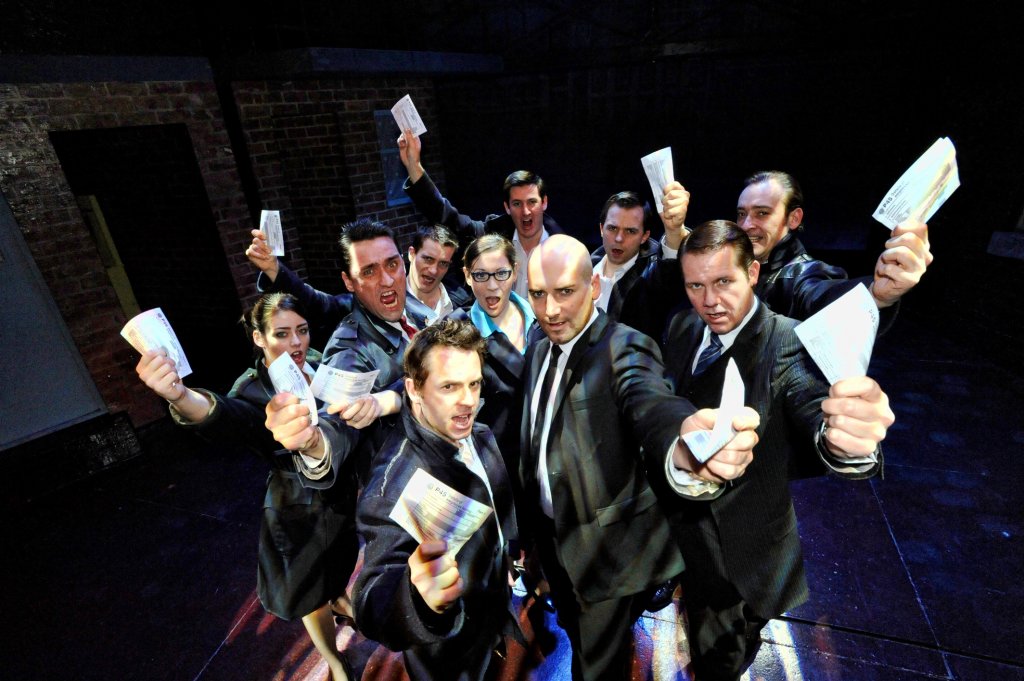 Blood Brothers tells the captivating and moving story of twin boys separated at birth, only to be reunited by a twist of fate and a mother’s haunting secret. The memorable score includes A Bright New Day, Marilyn Monroe and the emotionally charged hit Tell Me It’s Not True.

It is not long before her brittle world crashes around her when she discovers herself to be pregnant yet again – this time with twins! In a moment of weakness and desperation, she enters a secret pact with her employer which leads inexorably to the show’s shattering climax. A sensational cast, incredible show stopping music, remarkable staging and five star performances makeBlood Brothers an enthralling night of entertainment. 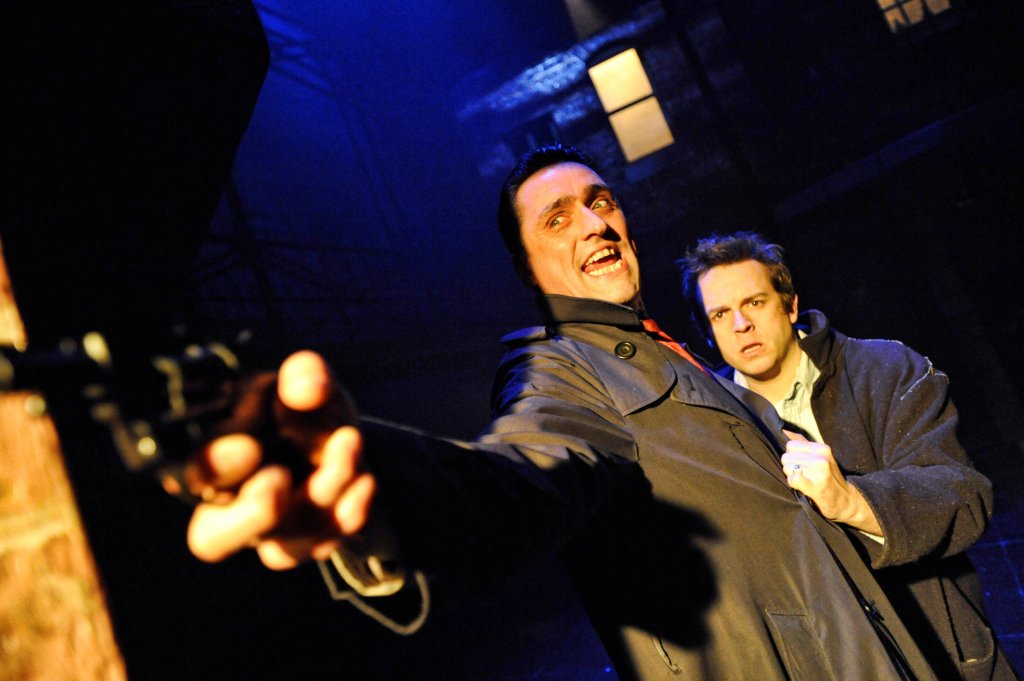 Willy Russell is undeniably one of this country’s leading contemporary dramatists. His countless credits include Educating Rita and Shirley Valentine. Educating Rita, originally commissioned by the Royal Shakespeare Company, enjoyed a two year run in the West End and was made into a movie starring Michael Caine and Julie Walters. Shirley Valentine also made the move from stage to screen in an enormously popular film starring Pauline Collins and Tom Conti.