New 18 storey four-star hotel to be built opposite Royal Liverpool Hospital - The Guide Liverpool
Contact Us Advertise with The Guide Our Video Services Follow us: 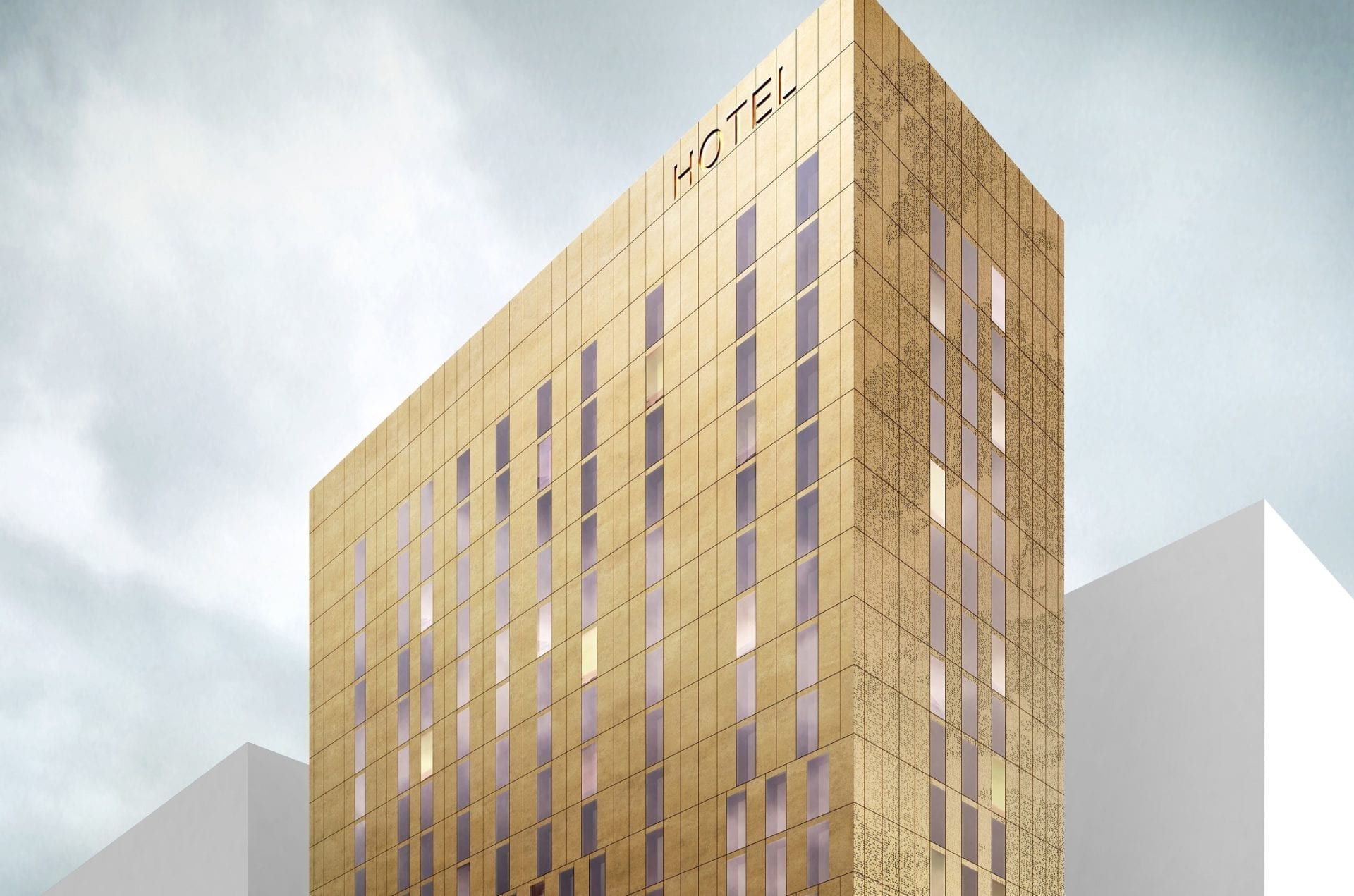 Liverpool City Council has announced it has selected Accor Hotels for a joint Novotel hotel and aparthotel for its £1bn Paddington Village scheme in the city’s Knowledge Quarter.

The £35m development, which will involve a 160-bedroom Novotel hotel and 60-bedroom upscale aparthotel, will be operated by Legacy Hotels & Resorts.

Legacy Hotels & Resorts, through its wholly owned subsidiary Branded Hotel Management, operationally delivered and now manage the Pullman Liverpool, also on a franchisee agreement with Accor Hotels, on the city’s waterfront. Adding to its existing services in Liverpool city centre, this will be the first combined hotel/aparthotel from Accor Hotels in the region.

Located opposite the new Royal Liverpool Hospital the striking 18-storey tower will have a commanding presence across the city as its highest venue, and when lit at night it will be the beacon for KQ Liverpool.

To be designed by Ryder Architecture, the four star hotel will include a generous reception foyer and atrium with multi-purpose conference and event facilities, function bar, restaurant and executive bar lounge, fitness suite and meeting rooms.

Subject to planning approval it is anticipated construction, to be undertaken by Morgan Sindall Construction & Infrastructure, will begin in summer 2019 and completed in 2021 with the build supporting 400 construction jobs – two thirds of which will be recruited from the local labour supply chain. 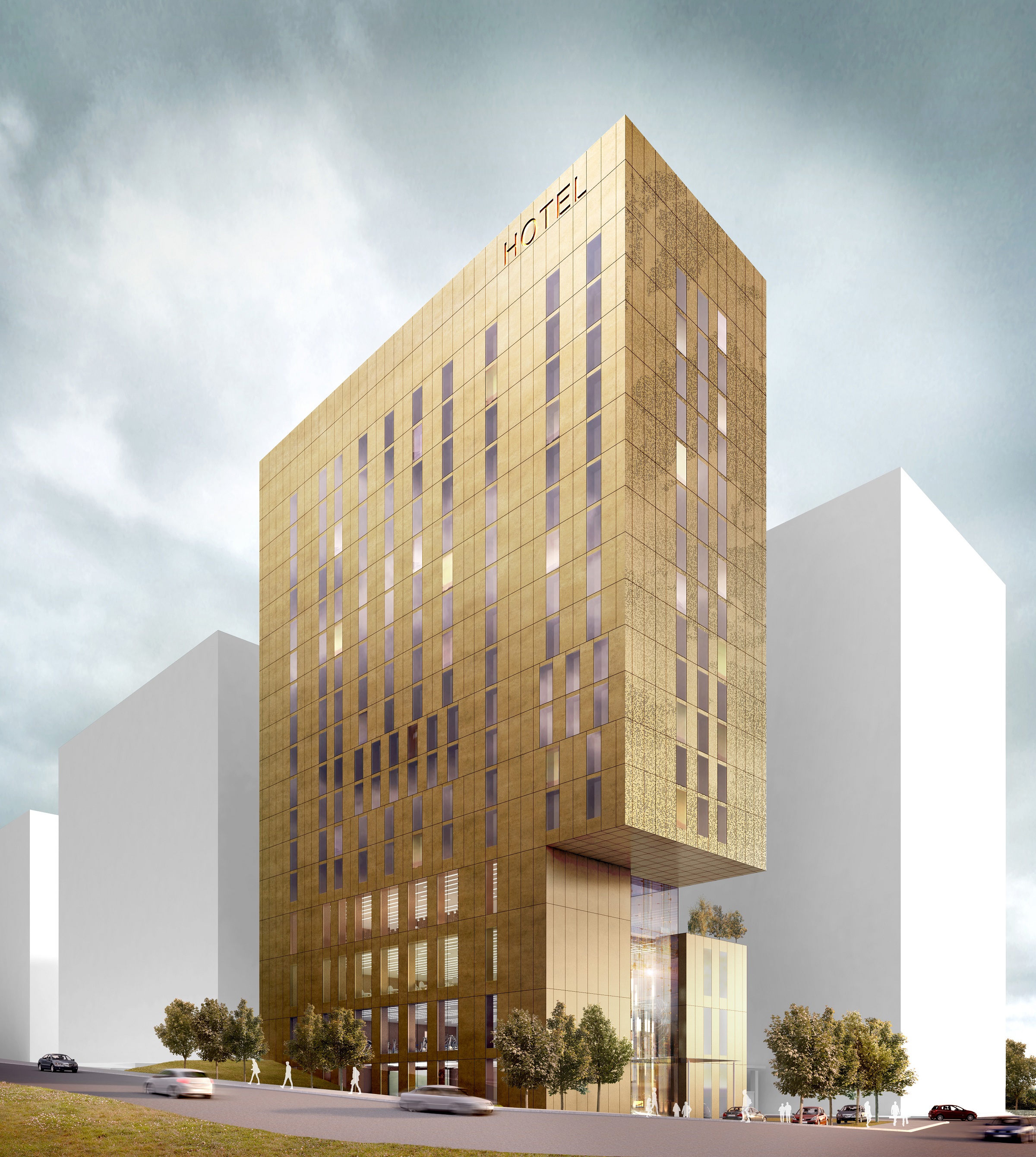 As well as a landmark building, the hotel has already provided a boost to the city’s economy with all the appointed designers coming from Liverpool: Ryder (architects), Curtin’s (structural engineers) and Steven Hunt Associates (mechanical and electrical). Furthermore 65% of the hotel’s projected £2.5m annual spend is set to be procured within the Liverpool city region.

Mayor of Liverpool Joe Anderson, said: “I’m delighted we’ve selected Accor Hotels to be the brand partner for the Paddington Village hotel. This will be a landmark venue for KQ Liverpool and we need a quality brand and operator to deliver the hotel.

“I’m also thrilled at how many Liverpool businesses are involved in its design and construction – this will truly be an iconic landmark for the city, by the city and echoes everything we are aiming to achieve in Paddington Village to underpin the city’s position as a world leading innovation district.”

“Paddington Village is attracting huge international attention with the prestigious roster of names signed up to the scheme and it already has a hallmark for excellence. This new hotel will reflect that status from its design through to its service and I’m confident once complete it will be a hotel the city will be proud of.”

The new hotel will follow the development of four major schemes already secured within Paddington Village, with a construction value of £150m: The RCP’s new northern headquarters – The Spine; The Rutherford Cancer Centre North West, a new live-learn centre by Kaplan for Liverpool International College and a new diagnostics centre.

The £1bn Paddington Village scheme is one of the flagship regeneration projects in Liverpool and the City Council is also in the process of devising a Spatial Regeneration Framework for the KQ Gateway, along the Lime Street Corridor.