New family shows to be premiered at outdoor theatre festival - The Guide Liverpool
Contact Us Advertise with The Guide Our Video Services Follow us:

New family shows to be premiered at outdoor theatre festival

Two new family shows will be premiered at the inaugural Little LTF festival taking place in Liverpool next month.

The Forgotten Forest by Becky Brooks is on Wednesday 14 July, followed on Sunday 18 July by two performances of The Monkey With No Bum – The Musical by Asa Murphy. Tickets are on sale now.

Little LTF is a new strand and sister event to the hugely successful Liverpool Theatre Festival, which was first staged last September in response to an ongoing need for live entertainment during Covid-19. 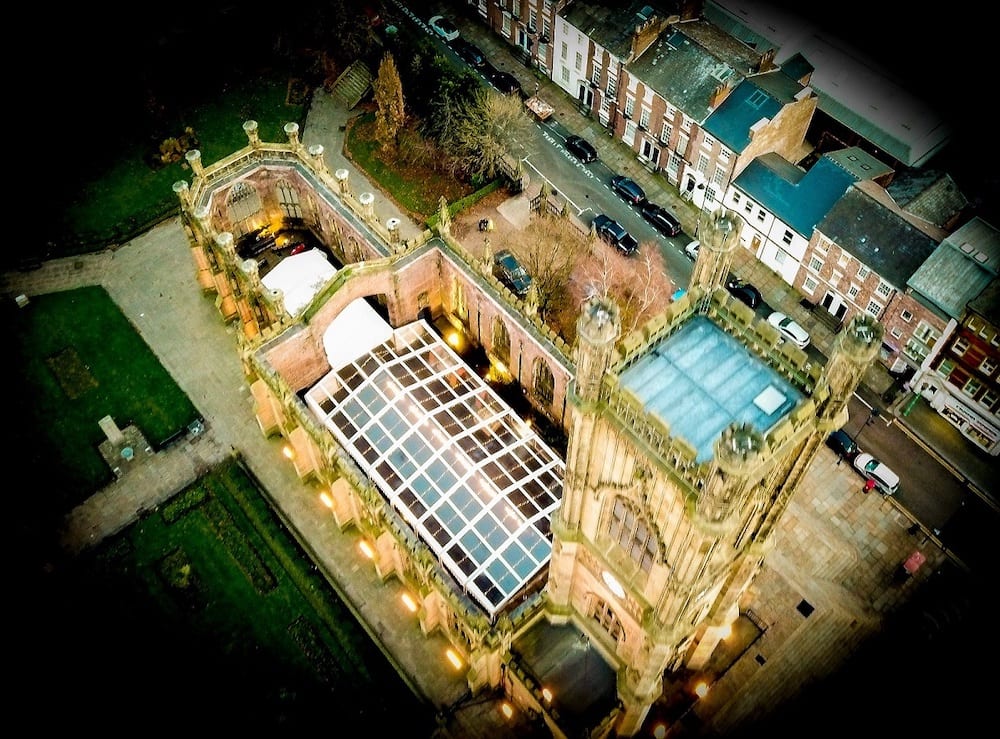 Little LTF will run for seven days between Monday 12 July and Sunday 18 July 2021. Audiences are reassured that the festival and programme will continue as planned, despite a delay in the lifting of remaining lockdown restrictions.

Organisers say it is vital to include family friendly shows in the line-up of the new festival as a way to introduce young audiences to live entertainment in a unique setting.

The Forgotten Forest is written and directed by Becky Brooks, and produced by 3D Interact. Props and litter designed and created by community group Happy Times Activity and Yoga Centre. Becky will play Queen Morticia, joined by Edwina Lea as Rabbit; Adam Leyland as Fox; Roxanne Male as Siobhan; and Adam Nicholls as Trunk. The interactive show is at 5pm on Wednesday 14 July. Suitable for youngsters aged three upwards. Tickets are £10, babes in arms go free. 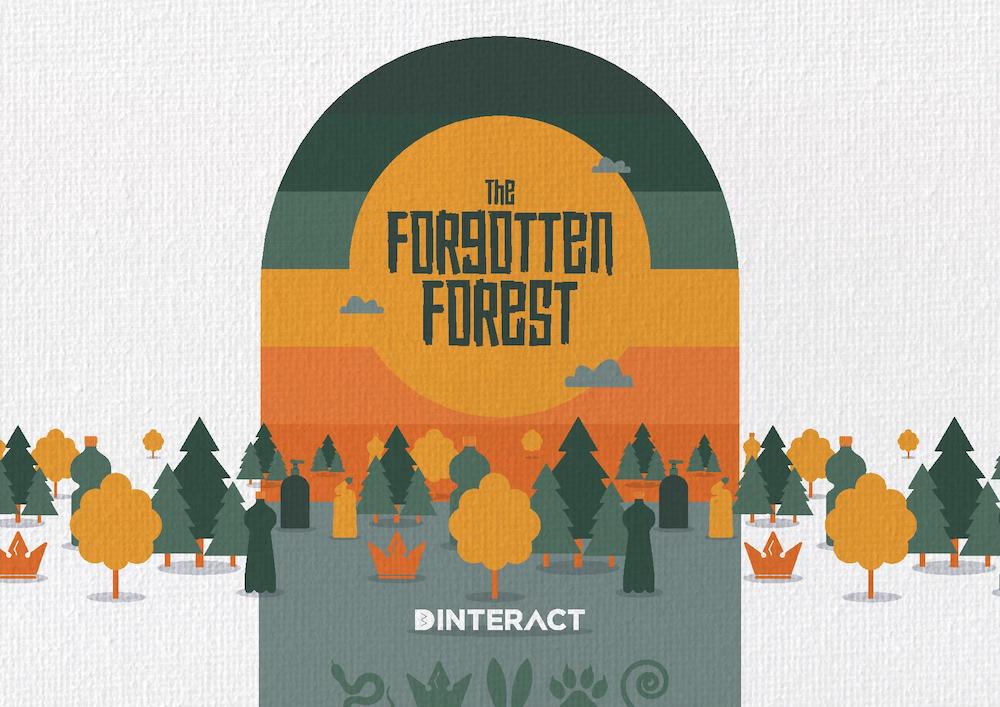 Audiences are invited on a feel-good adventure through nature to meet furry friends and help them save their home in the Forgotten Forest. Ruined by pollution and litter, Queen Morticia wants to build on the forest. The animals have to look for somewhere else to live or become the Queen’s servants, and they need help. But all is not as it seems with a story of magic, talking animals, defeating mean Queens, unusual friendships, and a lesson that some litter isn’t as rubbish as everyone thinks. Little ones are invited to meet the animals as they tell their story, while celebrating togetherness, the environment, and the power of community.

Writer and director Becky Brooks is an actor, singer and producer, and also runs creative workshops for children and adults. She runs 3D Interact and murder mystery theatre company DBY Interactive, staging shows at various locations including The Everyman Bistro and aboard Fred Olsen Cruise Liners.

“Being chosen for Little LTF means so much. Not only do we get to perform our show at this fantastic festival in a spectacular space and have the opportunity to receive feedback so we can develop it further – but the show also platforms subjects and messages that are more current than ever.

“This fun, feel-good interactive show is about looking after the environment and each other, as well as a celebration of community. The characters need the audience to help tell the story and save the forest, just like we need to communicate to bring harmony in society. Together we are stronger. The show is packed full of positivity, talking animals, and magic. The perfect show for all the family.”

The Monkey With No Bum – The Musical is brought to Little LTF by writer, director, and producer Asa Murphy. Lindzi Germain plays jungle school teacher Miss Jolly, joined by Charlie the monkey. Performances on Sunday 18 July are at 11am and 1.30pm. Suitable for youngsters aged two upwards. Tickets are £10, babes in arms go free. 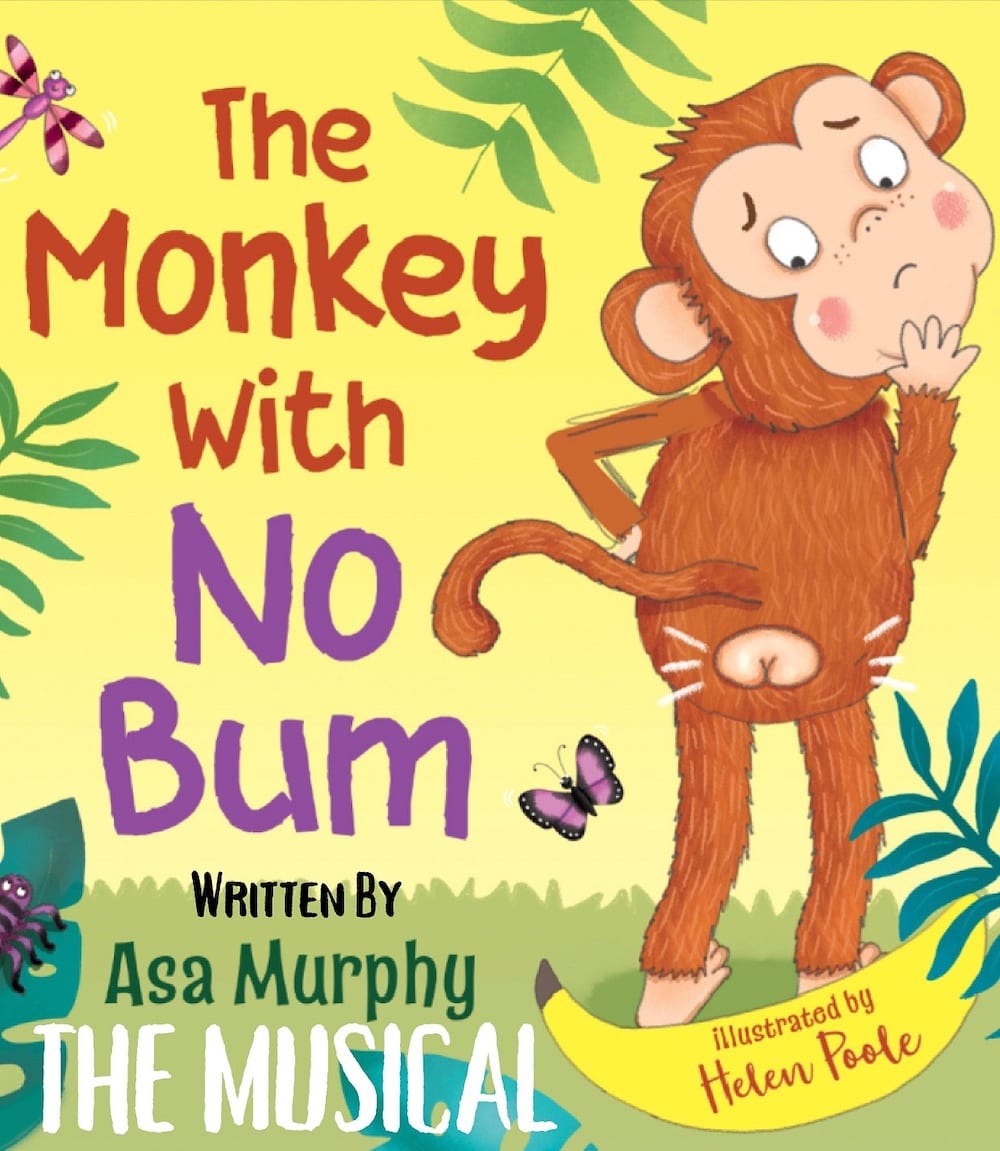 Little ones can join Miss Jolly for a fun visit to her fabulous school full of dancing, music, and laughter. She’ll tell audiences about one of her special pupils, Charlie the monkey, and his journey to learn a very special lesson about himself. Fun-loving Charlie hate his bum, but when he receives a special birthday surprise he thinks his bum problems will be over – but he soon learns that having a bigger, better bum may not be as important as he thinks. Little ones will enjoy the fruit picking song, laughter song, and plenty of fun from cheeky Charlie.

Multi-talented Lindzi Germain has graced the stages of all major theatres across Merseyside as a performer and writer. A presenter on The Guide Liverpool, she also keeps children entertained with her Storytime channel on You Tube and social media.

“I am so pleased that the children’s musical version of my book, The Monkey With No Bum, has been selected as one of the featured shows for this year’s Little LTF. The show is filled with great songs children will enjoy singing and dancing along to – it’s so much fun. The show’s message is very positive and will teach children that they are all perfect in every way. Families can enjoy a wonderful afternoon together making fantastic memories.” 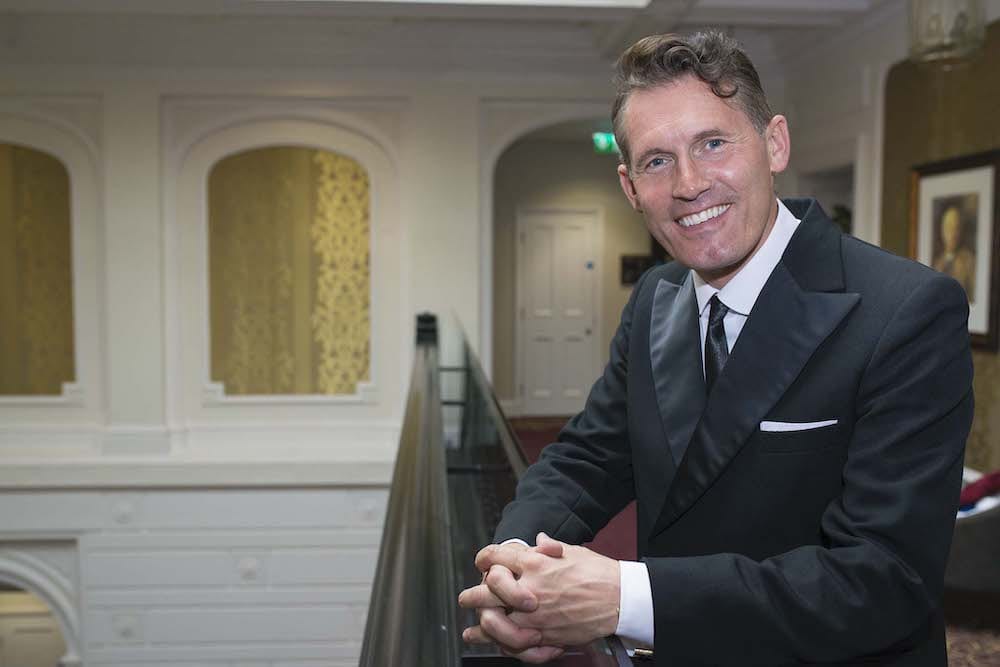 The Little LTF programme also includes another family friendly show, ADHD The Musical – Can I Have Your Attention Please?, which has already sold out.

The Little LTF selection panel was made up of festival director Bill Elms who was joined by David Fry, UK theatre programmer and producer; theatre director and producer James Baker; Sue Williams who spent 22 years as Liverpool Unity Theatre’s Executive Director and is now Freelance; and Anthony Proctor, an arts marketing professional and theatre maker.

The outdoor event will be staged within the church walls at St Luke’s Bombed Out Church, a new set-up different to the September festival, creating a more intimate, unique,covered Covid-secure performance space. The festival will adhere to all Covid-19 and Government guidelines required at the time.

Little LFT will be followed by the return of Liverpool Theatre Festival from Wednesday 1 September to Sunday 12 September 2021. The festival features more mainstream and established acts, artists, and productions. The line-up will be announced shortly.

Liverpool Theatre Festival was created by Liverpool theatre producer Bill Elms, who stepped in to bring entertainment back to audiences after theatres across the country were ordered to close their doors as part of the first Coronavirus lockdown in March 2020.

MORE - The first Love Island 2021 contestants have been unveiled