New Heritage Chief for Liverpool to manage and promote historical assets - The Guide Liverpool
Contact Us Advertise with The Guide Our Video Services Follow us:

Liverpool City Council has made its first major move since the city lost its UNESCO World Heritage status.

The city council has created a new role – Head of Heritage Preservation and Development – to manage, curate and promote its historic assets and to act as a champion for the city’s heritage sector.

Despite the loss of WH status in July, Liverpool’s former World Heritage site has never been in better condition with more than £1bn invested in historic buildings over the past 15 years.

And contrary to fears, the loss of the status has not dented Liverpool’s tourism appeal with the city’s hotel sector just recording its two busiest months, in July and August, since the Covid pandemic began.

Now the city council aims to build on that momentum and has appointed Alan Smith, who has been involved in Operations and Management of the city’s Grade I listed St George’s Hall since November 2007, to the new role.

Alan’s goal will be to support the preservation, protection, improvement and enhancement of all of the council’s heritage assets and historic parks.

His primary focus will be on the stewardship of St George’s Hall, Town Hall and Croxteth Hall. He will also be tasked with leading a team to devise a new arts strategy for the city’s collections, and a new fundraising strategy as well as curating an events, engagement and education programme to showcase and celebrate the city’s heritage to audiences of all ages.

Alan, who has helped transform the fortunes of St George’s Hall over the past decade into a major events space and wedding venue – and is currently overseeing the introduction of its new DCMS funded digital visitor platform, the History Whisperer – will also be designated the role as the city’s official historian.

The 59-year-old, who was educated at Derby and Liverpool Universities, with a degree in geography and a masters in Tourism and Leisure Management, will also play a fundamental role in liaising with regional and national partners in the heritage sector, as well as community groups across the city.

Alan Smith, who grew up in Tuebrook and Breck Road in Liverpool, said:

“I’m beyond thrilled to have been given this role. I’ve experienced with my own eyes and ears what heritage means to the people of Liverpool and to visitors at home and broad having had the sheer joy and privilege to be manager of St George’s Hall this past decade.

“Liverpool is one of the most beautiful and culturally rich cities in Europe, in every aspects of the arts, and its collection of over 2,500 grade1, 2* and grade 2 buildings, monuments, and green spaces places it as one of the historically richest cities in the world. 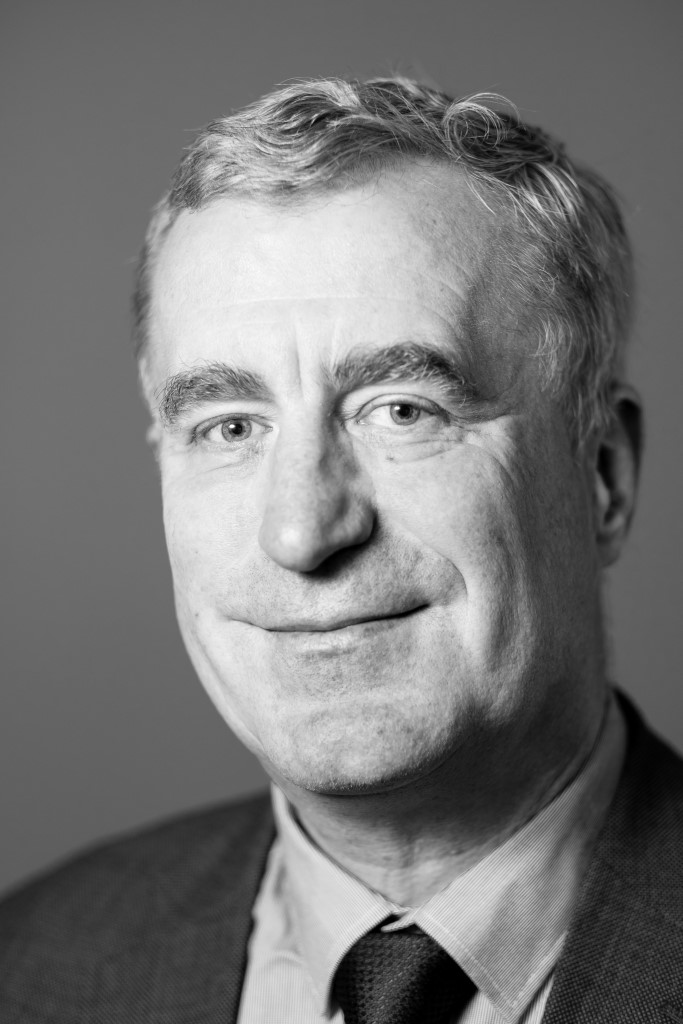 “People are fascinated by Liverpool’s history. It is truly unique within the UK, the port’s global significance for three centuries has seen to that. What’s more the numerous communities from all over the world who have made this city their home has created a fabulously rich tapestry of thinking and achievements which has then been exported to every corner of the earth, which continues to influence, inspire and entertain.

“Our heritage is a truly fascinating journey and it has bequeathed us a treasure trove of stories of human endeavour – of unimaginable suffering, world-defining discoveries and unparalleled creativity – and it is my honour to help plot out how we celebrate and showcase this epic story, using the many wonderful assets the council and our partners have in our collections.

“In this post-Brexit, post-World Heritage, post-Covid world, there are many challenges facing Liverpool but I’m confident all our partners and communities can work together to rise to them and use our heritage to play a key role in redefining Liverpool’s future.”

MORE - Why 2021’s looking up for Liverpool, despite threat to our world heritage status’

“I’m delighted Alan has been chosen to be our new Head of Heritage Preservation and Development. His track record at St George’s Hall shows he has all the abilities needed to shape an exciting programme of events and education that will celebrate the city’s global historic significance and showcase our unique story to new audiences.

“The council is facing difficult economic choices but Alan has displayed a flair for bringing partners together and to attract funding to enhance people’s understanding of our artistic and historic collections.

“Of course, the loss of World Heritage status was something the city was keen to avoid but our architecture, assets and story remain as rich and vital as before. This role is the first step in on the road to reminding people that Liverpool is a city which takes heritage seriously, which invests in its heritage and understands what it represents for our city’s identity, and what that means to the rest of the UK and the world.”