New Liverpool delivery service 'LIDS' launches with "incredible" response - The Guide Liverpool
Contact Us Advertise with The Guide Our Video Services Follow us:

An inspirational service set up to deliver essential produce to people during the coronavirus crisis has had an incredible response, and shows Liverpool doing what Liverpool does best – reaching out to help.

Dave Critchley, who launched LIDS, Liverpool Independent Delivered Services, says the reaction from everyone has been ‘incredible’.

“Out of a negative situation, something very positive has emerged,” he said. “The response has been incredible from all sides, from the independent businesses who have got on board to the companies and the public who are using it.

“The community spirit in this city is like no other, and people have banded together to help others. It’s amazing.”

And he added: “If anything it shows that Liverpool will come through this, and it will be okay if not even strengthened by it.”

Check out our Delivery Directory here 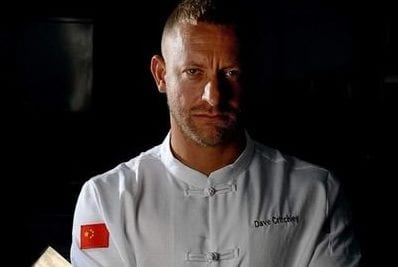 Dave, executive chef at Lu Ban Restaurant in Cains Brewery Village, came up with the idea of LIDS even before lockdown was announced.

He explained: “On the Wednesday before bars and restaurants had been told to shut their doors, we had made the decision to close. On the Thursday we emptied our fridges and freezers and took all the food to foodbanks, homeless shelters and community projects who could use it. 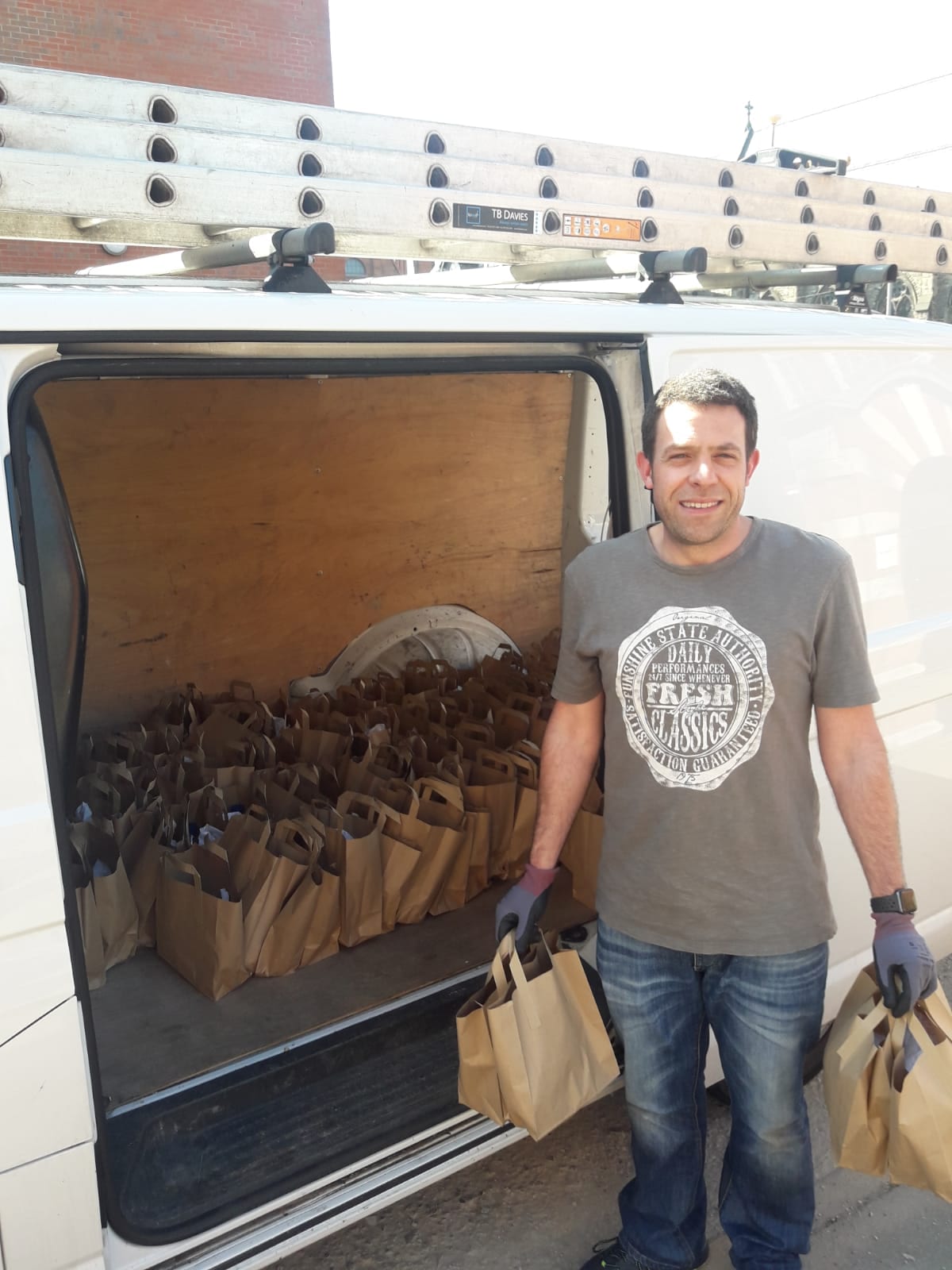 “And then, on Friday, I sat at home wondering what we could do, and where was there a need. In my mind we were being told to stay away from supermarkets and places where there were large groups of people and, in any event, we were seeing panic buying resulting in shelves being emptied and people not being able to get hold of things, not being able to get supermarket delivery slots, and it was ridiculous.

“Then I thought of all the independent businesses who were still trading and who had switched to home deliveries to try to keep up with demand and I had the idea of bringing them all together.”

Dave set up a Facebook page and started LIDS, which brought together some of the industry’s leading producers and fresh food suppliers including Laura’s Little Bakery and the Little Shoe, to offer families a high-quality delivery service of essential fresh foods, from meat and fish, fruit and veg and, now, even some luxuries like cakes and desserts.

The response was massive, leading to 12-hour days for Dave as he tried to managed orders from the public and places like care homes for whom restrictions meant they were unable to get everything they needed.

Eventually Dave set up the LIDS website which gave people a central ordering hub, while he continues to deal with large companies individually.

“It has meant that we can provide all the help we need to,” he said, “and more.

“People are donating to others through us.  Yesterday we sent out 350 packed lunches – some going The Whitechapel Homeless Centre, 100 to foodbanks and others to NHS community services in Prescot, essentially to nurses. 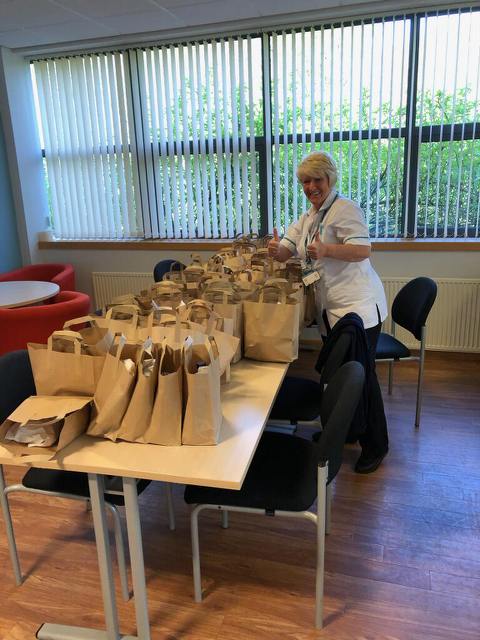 “People are buying huge amounts of food for other people which is great.”

There are now 15-16 businesses involved in LIDS with more being added carefully and slowly every day.

As well as essentials there are now treats and other drinks companies will be added soon.

LIDS has taken on two drivers to deliver everything – “so that’s created two jobs too” – and Dave is about to launched a Wirral version of LIDS where, again, two more jobs will be created for drivers.

“I would love to see this leading to a move towards shopping locally in the future, and people cooking more at home as families” (something Dave hopes to help with as he prepares to launch another new venture through his restaurant with cooking demonstrations for which subscribers will get a Lu Ban box filled with everything they need to create the dishes the popular chef will show). 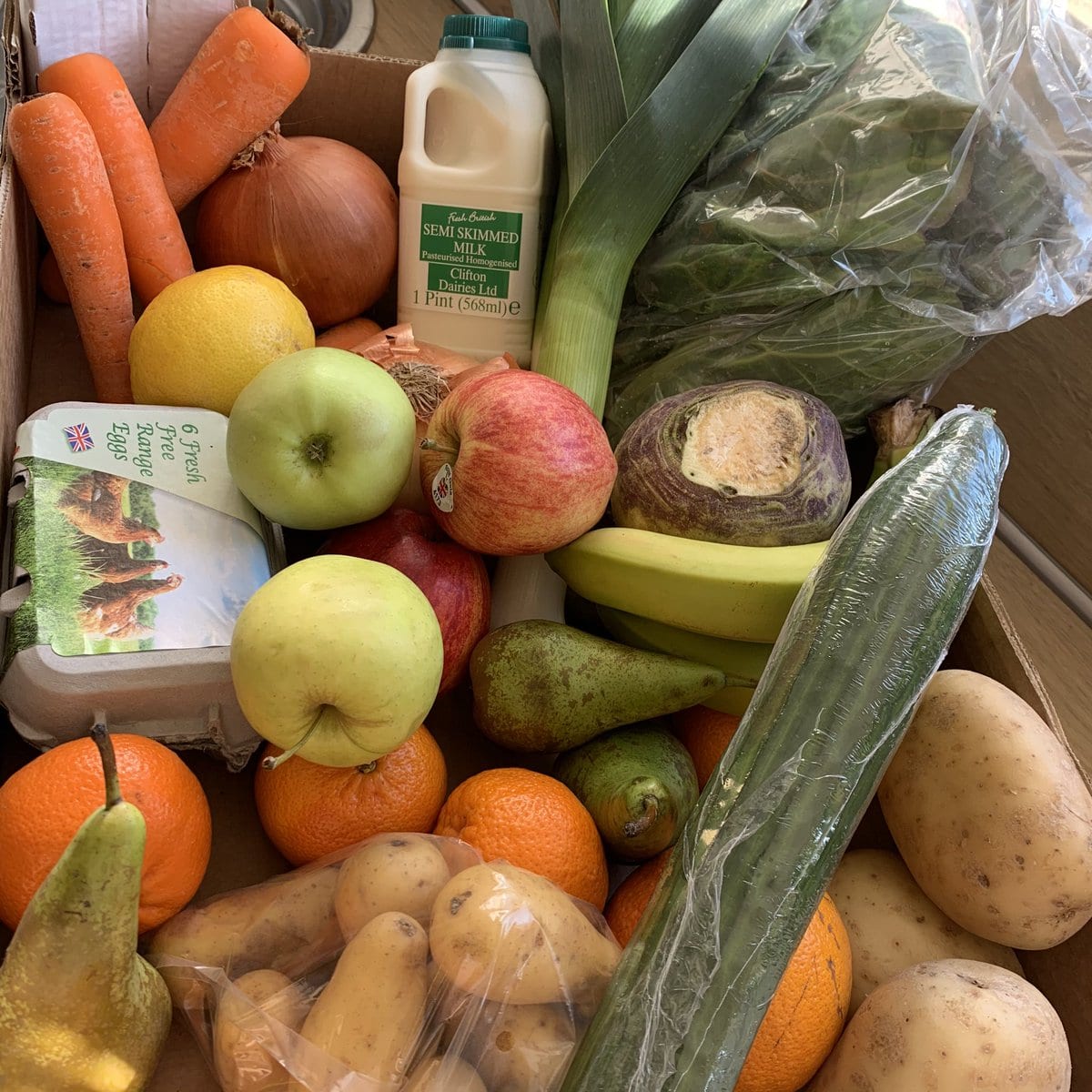 “And we are hoping LIDS will continue trading after lockdown has ended and we have got through the virus crisis.

“Such a positive thing has come out of a negative one. Local businesses are staying in trade – and getting more trade; it’s keeping people safe and getting goods to people the next day, safely and without queues, especially the vulnerable and those self-isolating who might struggle otherwise.

“This was a time to forget rivalry and it has shown that, when people work together, they can create bigger and better things; and those things can be achieved for everyone.”