New music lecture to launch in Liverpool in memory of founder of legendary music club - The Guide Liverpool
Contact Us Advertise with The Guide Our Video Services Follow us: 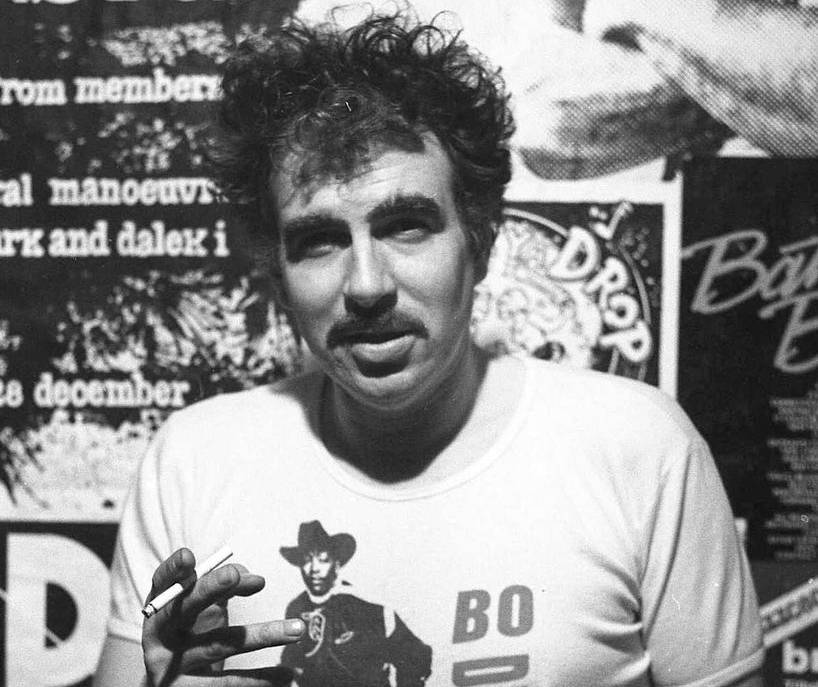 bido100! have launched the inaugural Roger Eagle Memorial Lecture with the first event taking place at Bluecoat on Friday 7 June.

Bill Drummond is to deliver the first Roger Eagle Memorial Lecture in Liverpool. Marking 20 years since the death of the founder of the city’s legendary music club, Eric’s, the lecture is to become an annual event, shining a light on the city’s enduring musical forces.

The first to deliver the lecture is Bill Drummond, artist, musician, writer, record producer and force of nature, and co-founder of the KLF.

The lecture is hosted by Liverpool’s music and cultural magazine Bido Lito! As it celebrates its 100th issue with a series of special events called bido100!. Reflecting on the future of Liverpool’s music scene, the programme of events began with Ritual 2.0, a visual and sonic installation for LightNight at Moorfields station. To round off the month-long programme on 22 June, a one day music festival, Inside Pages, celebrates the city’s musical talent. 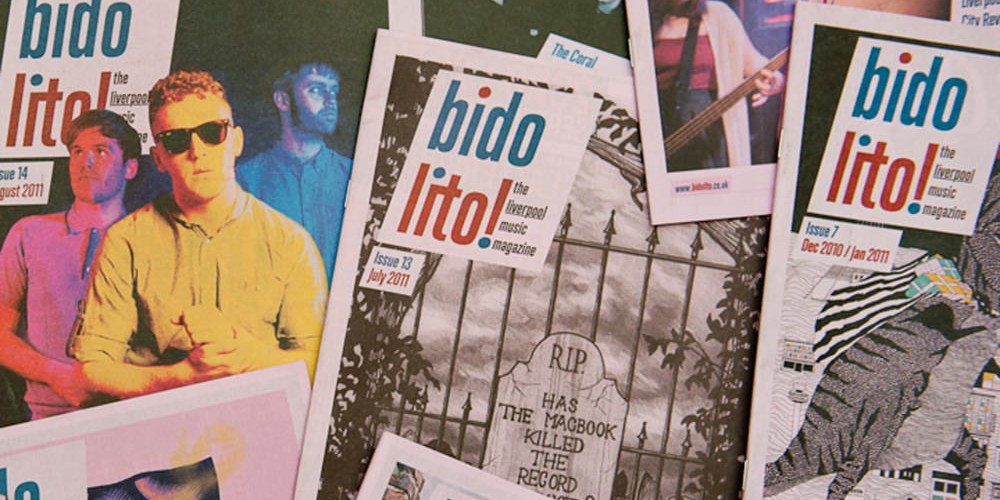 The Roger Eagle Memorial Lecture will invite an artist to explore a topic they see as pressing for the city’s creative forces. Named after Eagle, who died in 1999 of cancer, it is indelibly tied to a period of Liverpool’s music scene associated with punk, DIY, independence, creativity and the avant garde. Roger Eagle took over an old boxing venue in Liverpool in the 70s, playing host to Lou Reed, David Bowie and Captain Beefheart, among others. With Geoff Davis he was part of the founding group of Probe Records.

Most famously, however, he founded Eric’s in 1976. The eclectic headline billings, including Echo & The Bunnymen, Frankie Goes to Hollywood, The Clash and Teardrop Explodes, tell only part of the story. Eric’s was a meeting place, a venue for the city’s cultural forces to collaborate, share ideas, experiment and hangout.

Bill Drummond’s lecture will be inspired by BRUTALITY, RELIGION AND A DANCE BEAT, a pamphlet he wrote in May 1999 after Eagle’s death and before his funeral. He reflects on the first time he saw Eagle, at a Wilko Johnson gig at Liverpool stadium. The first time he sees him he’s berating the queuing audience for fisticuffs. The second time, it’s from the stage.

“Right, that’s it. You can all go home. I’ve had enough of your pathetic behaviour. I bring to Liverpool the best working bands around for you and this is how you show your appreciation. Well, you can forget coming to the Stadium for any further shows because I’m going to cancel them all.” The place fell silent. It was that big man with the red shirt and black trousers again. I asked the lad next to me “Who is that man?”

“You don’t know? That man is Roger Eagle, the greatest man on Merseyside after Bill Shankly.”

In the pamphlet Drummond talks about Roger Eagle managing Big in Japan and also his place in the city’s cultural scene.

“Roger Eagle was never bothered about being a record producer or going to London and making it big as a wheeler dealer in the music business. Roger was a record collector first and foremost. What he was driven to do above all was play people records they had never heard before. “Listen to this Bill, Bo Diddley meets Beefheart at the Black Ark produced by Lee ‘Scratch’ Perry, the greatest record ever made” – and it probably would have been if it ever had.

In many senses that record collection was the man, or at least in my head stands as a perfect symbol of the man.“

That vinyl collection became the inspiration for an artwork, ‘Dead White Man’ exhibited in the (now closed) gallery space Jump Ship Rat in Parr Street during the first Liverpool Biennial.

Preceding the lecture there will be a Pow Wow! Discussion, a chance for people from art, politics and journalism to reflect on the future of creativity in the city. Wirral South MP Alison McGovern, the Guardian’s assistant membership editor Sophie Zeldin-O’Neill and Dr Ariel Edesess of the Low Carbon Eco-Innovatory at LJMU will be the guests for the debate, casting their minds forwards to future models around collectivism, the climate and activism that we can all engage in.

Craig G Pennington, the founder of Bido Lito!, said about the lecture:

“We are delighted to welcome Bill Drummond to deliver this inaugural lecture, for something we see as an annual and enduring legacy to Roger Eagle. The idea behind bido100! is not just to look back but to imagine a future. There are few people with a great grasp on what we need for the future than Bill Drummond. It’s easy to slip into nostalgia in Liverpool, but that only comes when we only look back with rose tinted glasses. What we want to do with this programme is to look at the past, present and future objectively, seeing what each can learn from each other.”

The Roger Eagle Memorial Lecture, delivered by Bill Drummond, is on Friday 7 June at 6.30pm at Bluecoat. It is part of Pow Wow!. Tickets are £7+booking fee and you can book yours on TicketQuarter here.

Inside Pages is on Saturday 22 June, starting at 1pm at Constellations. Tickets are £15+ booking fee and are available here.